Maksim Chmerkovskiy returns to US from Ukraine, reunites with Peta Murgatroyd

Maksim Chmerkovskiy on Ukraine: ‘Whole country being called to go to war’

Peta Murgatroyd has suffered three miscarriages in the last two years while trying to expand her and Maksim Chmerkovskiy’s family.

The “Dancing With the Stars” pro, 35, told People on Tuesday that she suffered her first pregnancy loss in a Whole Foods bathroom in 2020.

The dancer reflected on the “shocking” experience, saying, “I was sitting in the bathroom sobbing. … That was something that will probably live with me for the rest of my life, being on that toilet by myself, knowing what was happening and not being able to stop it.”

Murgatroyd, who shares 5-year-old son Shai with Chmerkovskiy, was “embarrassed” and “ashamed” by the experience.

“I’m somebody who prides herself on health wellness,” she explained. “I exercise every single day. But as I came to realize, that doesn’t really go hand-in-hand with the reproductive system.” 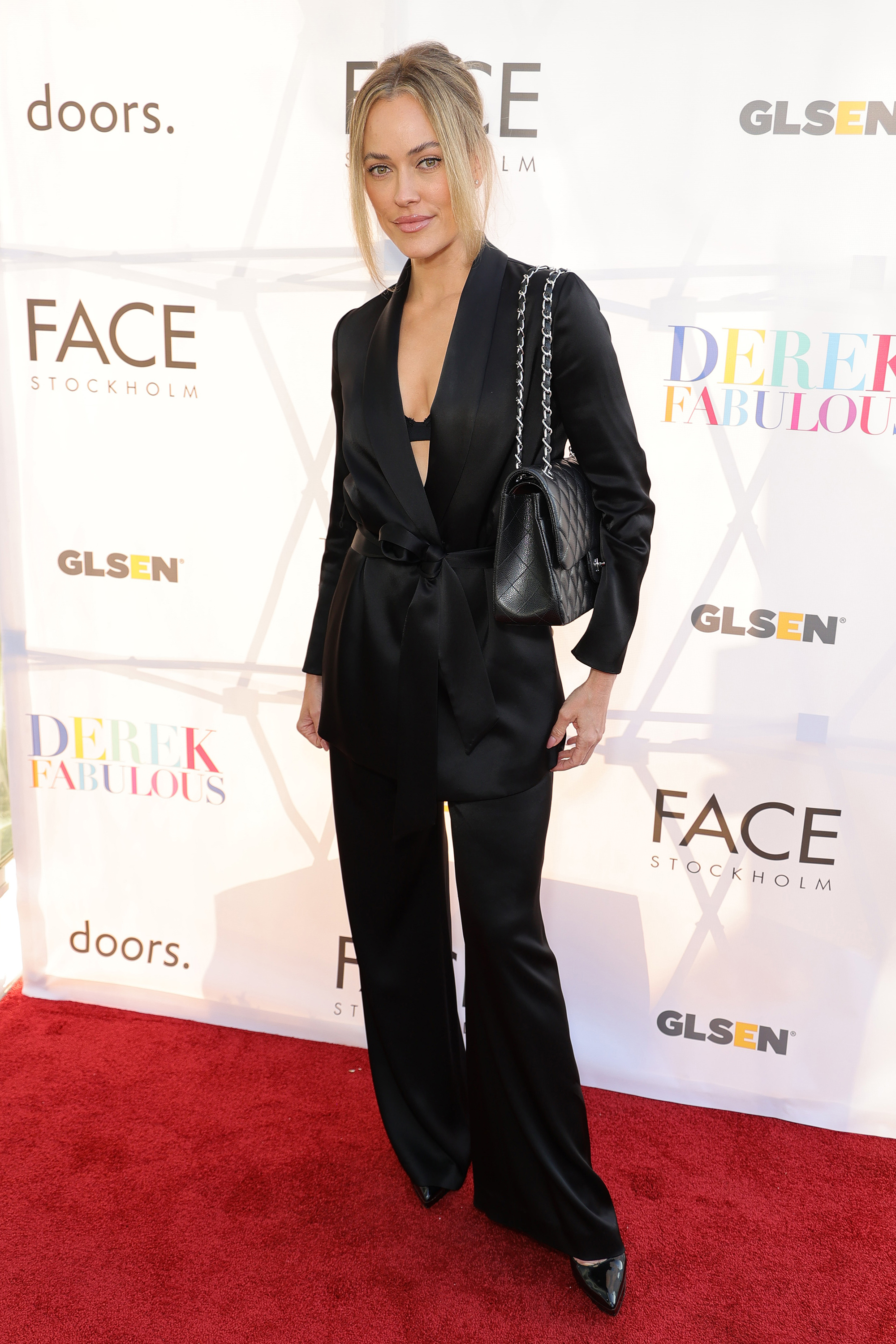 The New Zealand native suffered a second miscarriage five months later, and Chmerkovskiy, 42, was “really upset” by the news.

“I never thought that two healthy, athletic people could be in a predicament like this. It’s a lot to process,” he told the outlet, calling himself a “changed man.” 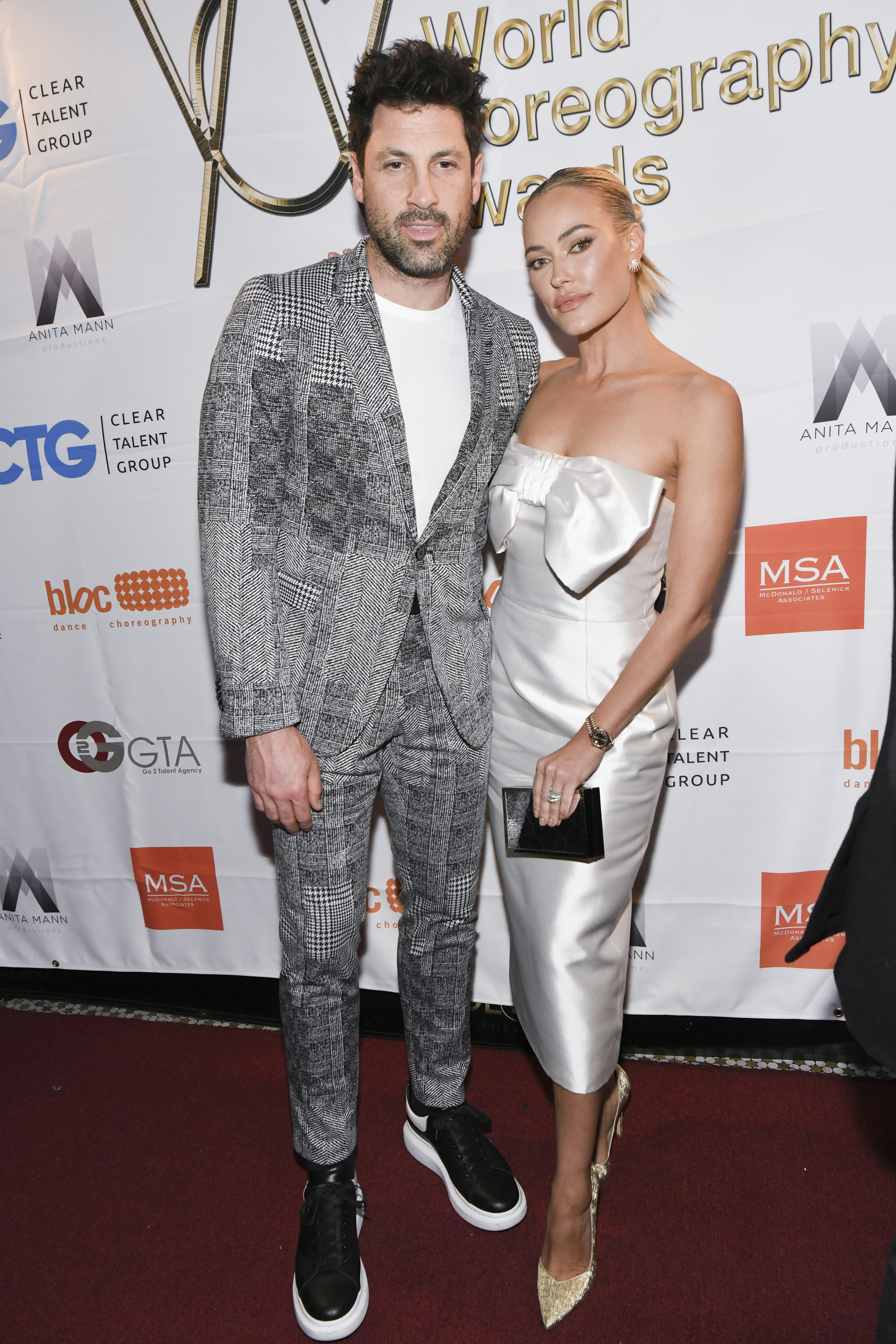 Murgatroyd’s third miscarriage occurred in October 2021 while Chmerkovskiy was in Ukraine. The actress wasn’t aware that she was pregnant at the time when she went to the hospital amid a battle with COVID-19.

“I had no strength. I couldn’t open a dishwasher. I couldn’t open the fridge to feed Shai, to get him some toast,” Murgatroyd recalled. “It got so bad that my breath was starting to be affected. It was really dramatic.” 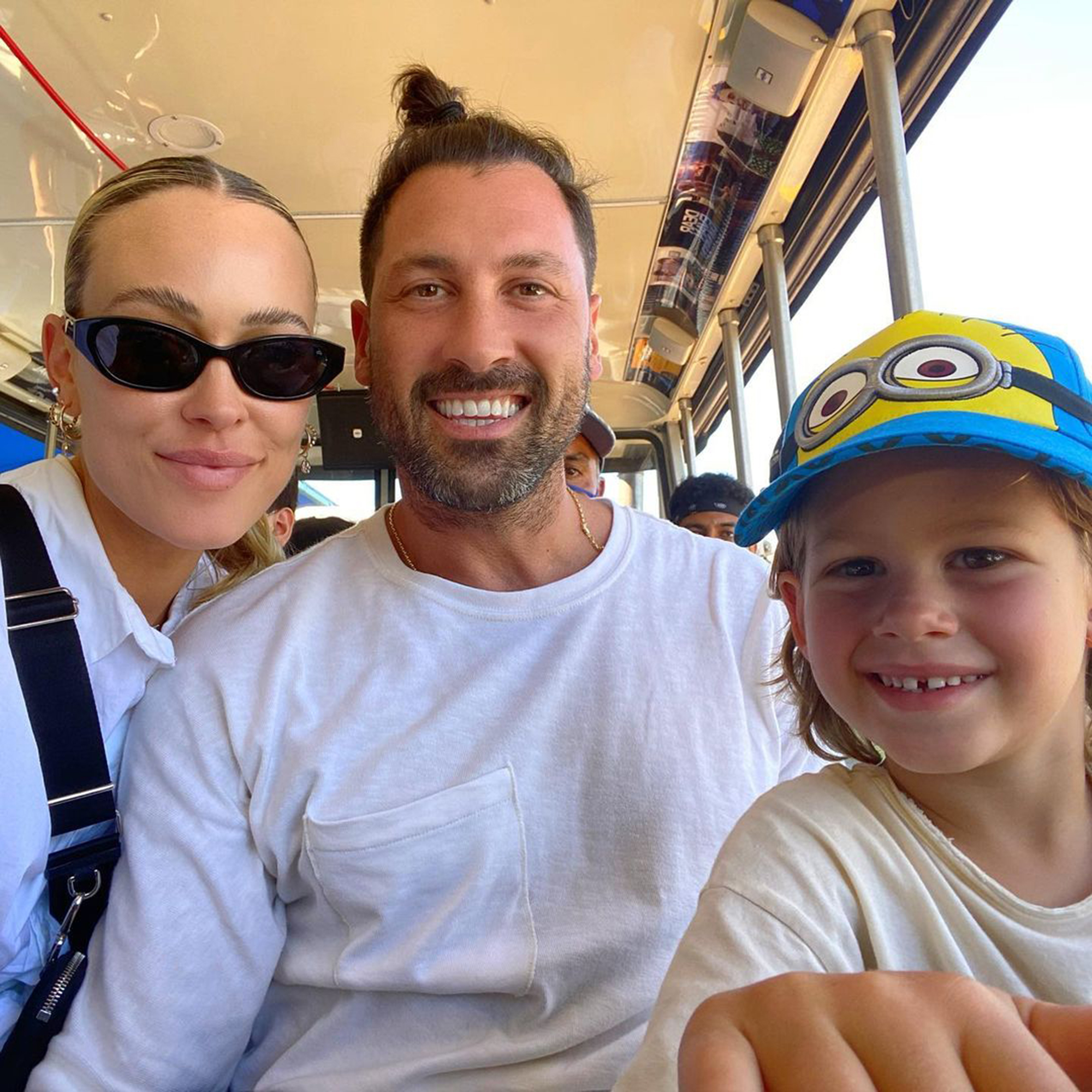 Not knowing was “better,” she admitted, explaining, “I didn’t have that super joyous moment of, ‘I’m pregnant again!’ I just had the moment of, ‘You lost it.’”

Murgatroyd and Chmerkovskiy have been open about their plans to conceive a sibling for Shai since his 2017 arrival.

Despite their fertility struggles, Murgatroyd revealed on Tuesday that she is “in a happier place” and “excited” to try again now that she has seen a specialist and possibly has polycystic ovary syndrome.

The pair, who wed in July 2017 in New York, are starting the process of in vitro fertilization.

“I don’t have any other words but hope and positivity,” Murgatroyd said. “I’m crossing my fingers that this is going to work.”