Three of Davidson’s co-stars from the NBC sketchy comedy series shared their reactions to Page Six’s exclusive news that he is dating the “Keeping Up With the Kardashians” alum.

“I mean, you’ve got to be happy for love, I guess. If it’s love! They look like they’re having a good time,” Kenan Thompson told People at the American Museum of Natural History’s 2021 gala on Thursday. “I’m always happy when he’s happy.”

Bowen Yang and Chris Redd shared the same sentiment but were careful to tiptoe around confirming the relationship before Davidson, 28, and Kardashian, 41, do so themselves.

“I don’t know what the nature of the friendship is, but it seems like they’re having a good time hanging out,” Yang said.

Redd, meanwhile, joked he found out about the coupling through social media.

“Pete and Kim? Damn, Pete. Damn! I hope they’re happy,” he said. “They’re wearing matching outfits, so I think they’re on their way. [At least] that’s what Instagram told me.” 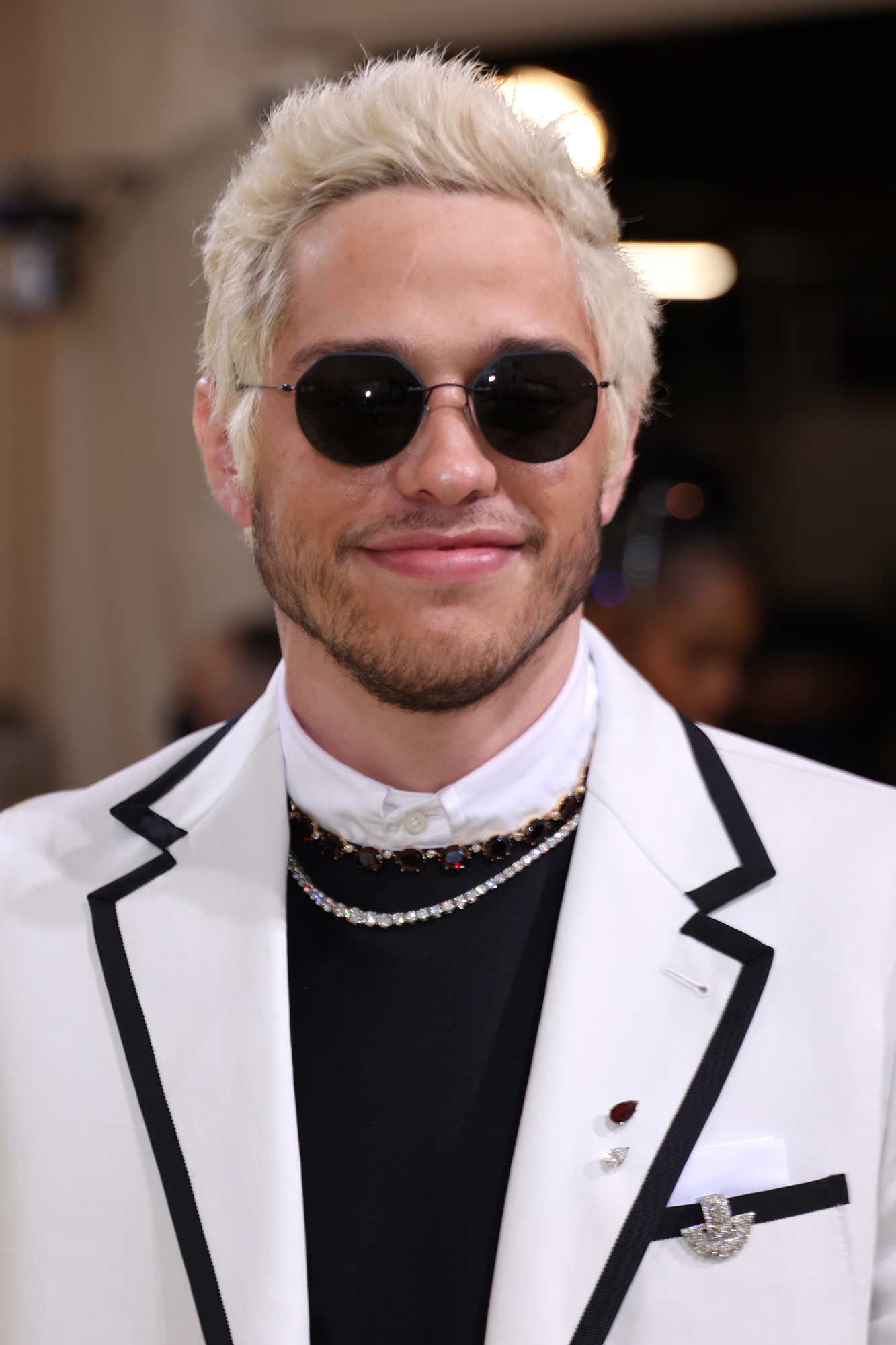 Davidson and Kardashian have heated up rather quickly since they were first spotted holding hands at Knott’s Scary Farm in Buena Park, Calif., days before Halloween.

In fact, the reality star is enjoying her time with the “King of Staten Island” actor so much that she’s “acting like a teenager,” as Page Six exclusively reported.

“She’s constantly giggling,” a source shared. “Pete has made her feel like the clock has moved 20 years back. She seems happy.”

Davidson and Kardashian have also gone on a romantic rooftop dinner date in his native New York before returning to the West Coast to spend his birthday together on Tuesday. 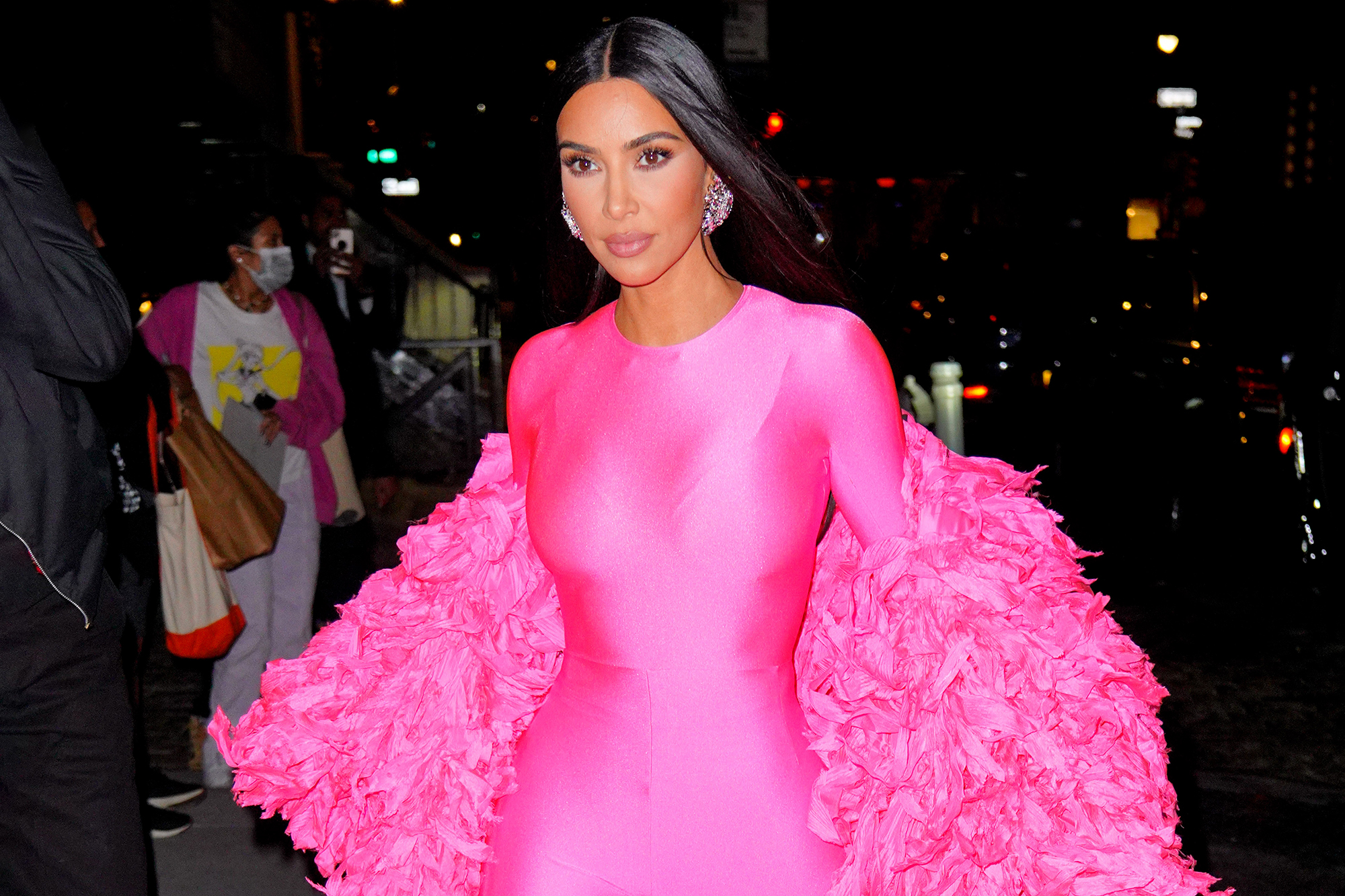 The Skims founder’s divorce from her third husband, Kanye West, is still in limbo after she filed to end their marriage in February. The estranged couple share four kids: North, 8, Saint, 5, Chicago, 3, and Psalm, 2.

The stand-up comedian, for his part, and his “Bridgerton” girlfriend, Phoebe Dynevor, broke up in August. Prior to that relationship, he was engaged to Ariana Grande and dated Cazzie David, Kate Beckinsale, Margaret Qualley and Kaia Gerber.