Sophie Turner had a ‘live-in therapist’ while battling eating disorder

Pregnant Sophie Turner calls baby No. 2 ‘the best blessing ever’

Sophie Turner is bumping along.

The “Game of Thrones” actress is the newest cover star of Elle UK, posing on two covers and showing off her baby bump.

“The greatest thing in life is seeing my daughter go from strength to strength. We’re so excited to be expanding the family. It’s the best blessing ever,” Turner, who’s expecting her second child with husband Joe Jonas, told the magazine.

Wearing all Louis Vuitton throughout her shoot — she’s been a brand ambassador for years — Turner modeled a green checked dress on one cover and a cropped polka-dot jacket showing off a sliver of stomach on another.

Inside the issue’s pages, she appears in a scarf styled as a top as well as a black dress layered beneath a green monogram jacket. 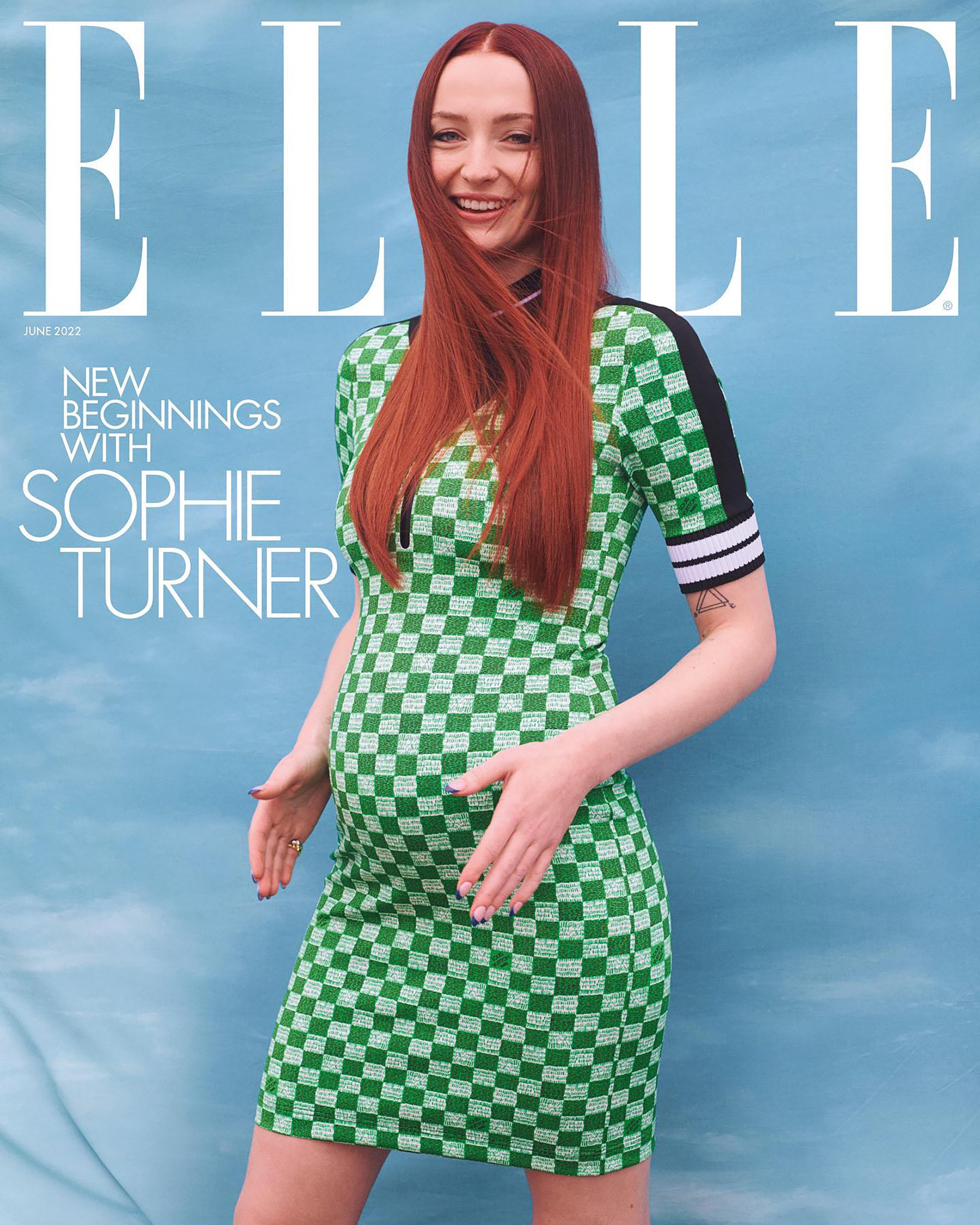 Turner, 26, also discussed how motherhood has changed her habits, telling the mag, “I used to be so rock ’n’ roll and spontaneous. I’m sure there’s a part of me that’s still like that, deep down. But becoming a mum, you just become way less cool. I’m like an old woman.”

And she spoke about her battles with anxiety, social media and an eating disorder. 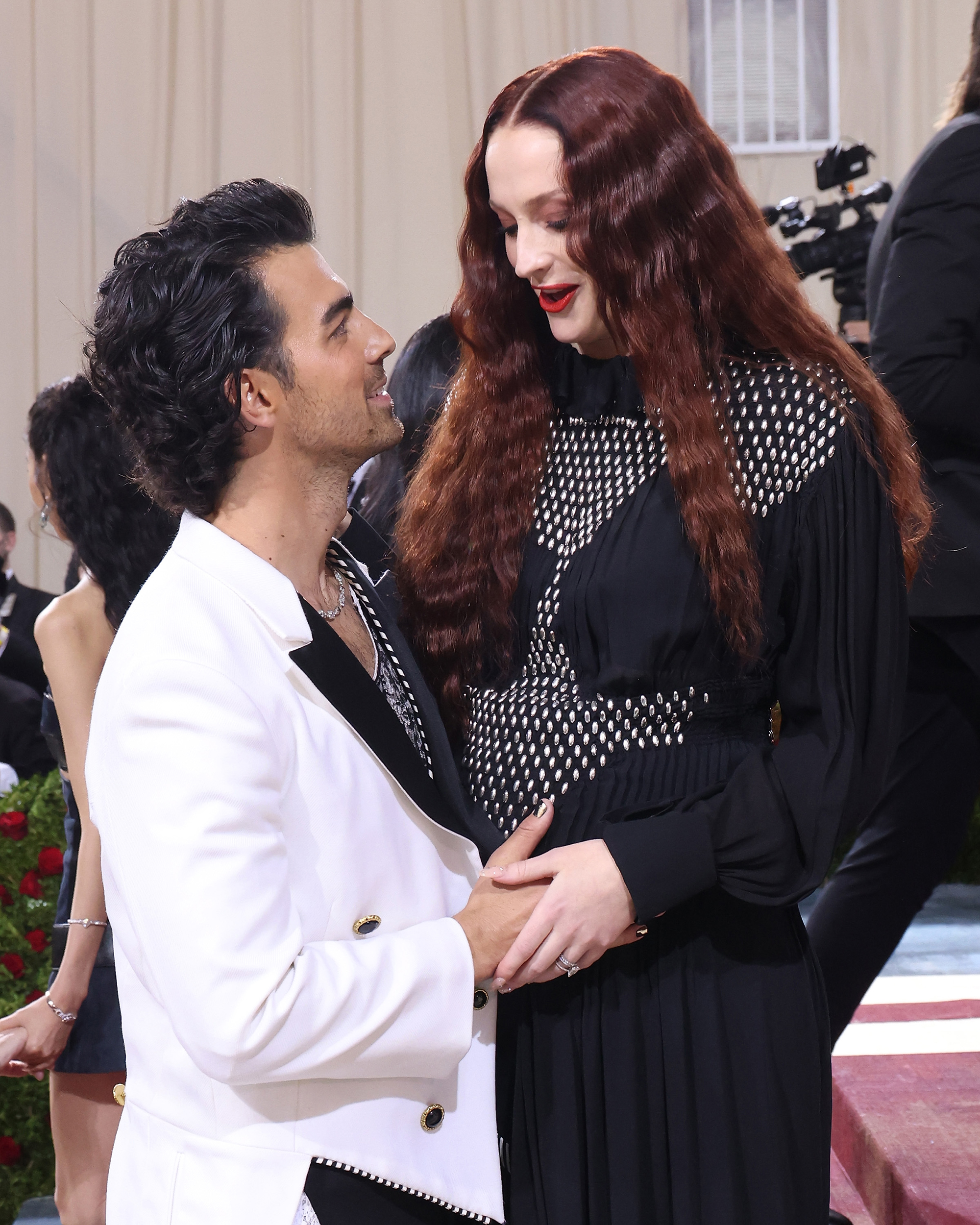 The “Staircase” star said she and Jonas are careful to keep their lives as private as possible, choosing their red carpets carefully.

Earlier this week, the couple stepped out for the 2022 Met Gala, matching in Louis Vuitton looks perfectly suited to the night’s “Gilded Glamour” dress code.