BRITS could be facing a 20% hike in wine prices this year as businesses continue to be hit by supply chain issues.

Families are paying £15 more for their weekly shop, with prices soaring across the board as grocery inflation hit 3.5% last month. 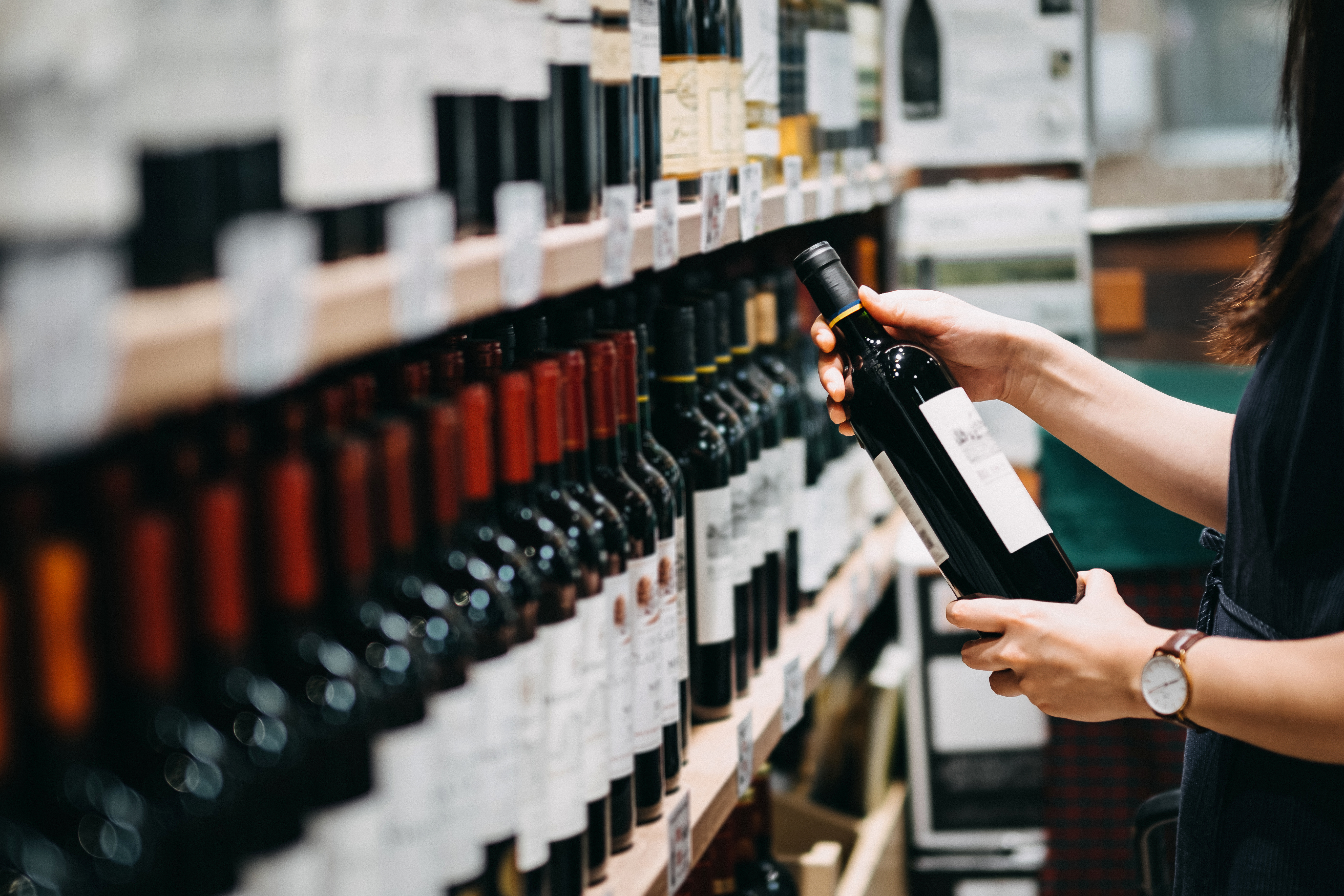 Price hikes have been fuelled by an ongoing supply chain crisis hitting supermarkets and producers – and you could see your bottle of plonk go up.

Experts previously warned that wine prices could jump by 10% this year – but now some are estimating prices to increase by as much as 20%.

Wine distributor Yapp Brothers told the Daily Mail that price rises "will be steep" and "could be as much as 20%".

While the Wine and Spirit Trade Association chief executive Miles Beale said new taxes on alcohol will see the price of wine go up.

The Chancellor announced in last year's Autumn Budget that products will be taxed in line with their alcohol rates for the first time – which means duty on stronger wines will be higher.

Six 'secret' McDonald's menu items you can get in the UK

"If the Chancellor ploughs ahead with the current proposals an eye-popping 70% of wine, still and sparkling, will go up in price," Mr Beale said.

"Add to that soaring inflation and energy costs and inevitably the price of wine is going to increase."

Lea and Sandeman wine trader David Porter also told the Daily Mail that shortages of bottles, corks and cardboard boxes is adding even more pressure on the industry.

It's in part down to bad weather and fires in major vineyards that happened last year.

Prosecco makers in Italy and sauvignon blanc producers in New Zealand have seen their crops suffer as a result of wet weather, while producers in the northern hemisphere saw late frosts hit vines.

While a shortage of HGV drivers led industry trade bodies to warn that customers could face a booze-free Christmas last year, with deliveries taking five times longer than they used to.

The lack of deliveries in place to meet demand has meant less choice – and bottles – could be hitting the shelves.

Wine isn't the only thing expected to go up in price this year.

Fridge staples are expected to be pricier too, according to market research company Kantar.

Families are paying £1.98 more for a basket of 10 popular items including eggs, fresh meat, cheese and crisps now compared to what they used to a year ago.

Food giants McVities and Heinz have already warned families that the cost of favourite brands like Jaffa Cakes, ketchup and baked beans will go up.

While supermarkets including Morrisons have said the cost of groceries will be higher in stores as supply chain issues put pressure on prices.

Energy bills are on the rise too as a cost of living crisis hits Brits' finances.

Brits could be paying more for their phone bills too – with BT, EE and Vodafone customers to be hit with bill hikes of up to £74 a year in April.