Home » Prince Philip Dead at 99: 7 Times the Duke of Edinburgh Said Whatever He Wanted to Say

On April 9, 2021, Prince Philip passed away peacefully at his home at Windsor Castle at the age of 99. For more than 70 years, the Duke of Edinburgh proudly served his queen and country.

During that time, the husband of Queen Elizabeth made numerous public appearances. Oftentimes, Prince Philip would show off his quick wit and wicked sense of humor. But the occasional inappropriate or controversial comment — affectionately known as “gaffes” — would get him into trouble.

Here are seven times the Duke of Edinburgh ditched royal protocol and said whatever he wanted to say. 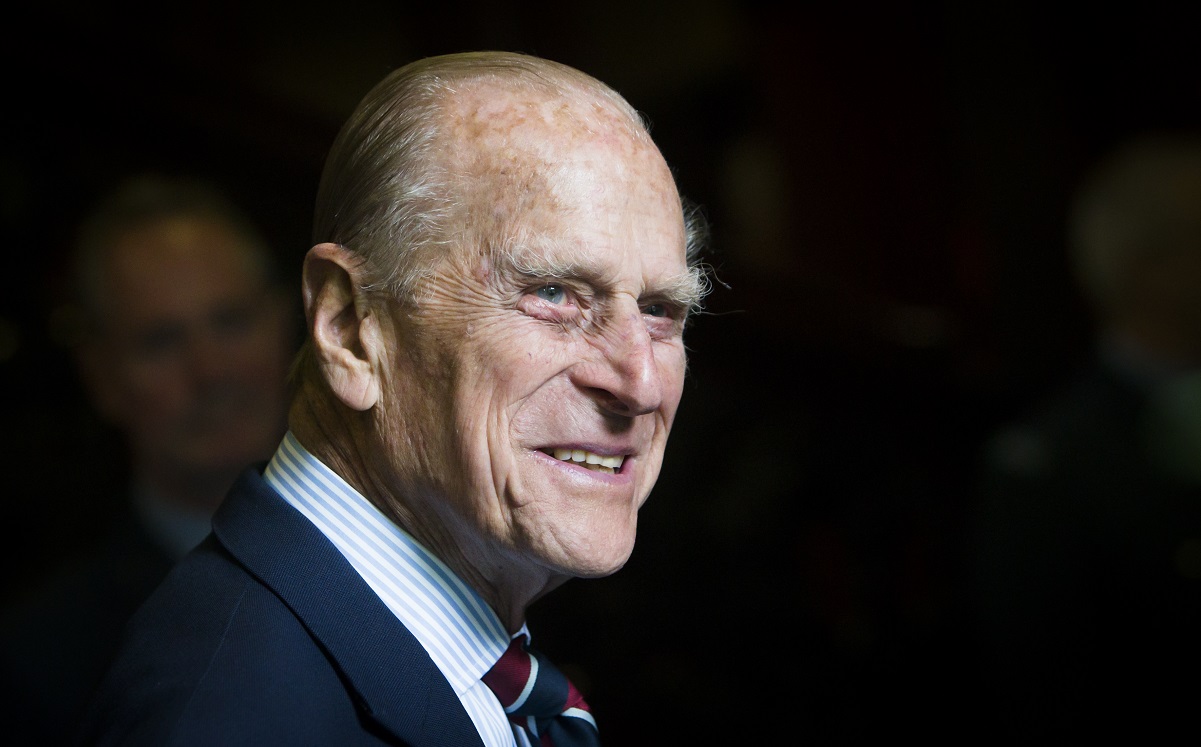 Prince Philip had a lot of things to say over the years. In fact, we couldn’t cut this list down to just seven. Here are three honorable mentions:

Talking about his equestrian-inclined daughter, Princess Anne, Prince Philip once said: “If it doesn’t fart or eat hay, she isn’t interested.”

In 2001, the Duke of Edinburgh was visiting a science museum when he spoke with 13-year-old Andrew Adams according to the Daily Mail. After hearing the young teen wanted to become an astronaut, Philip told him: “You could do with losing a little bit of weight.”

In 1986, while visiting the new home of Prince Andrew, Duke of York, and Sarah Ferguson, Prince Philip stated: “It looks like a tart’s bedroom”

6.  The Duke of Edinburgh was not a fan of Canada

“We don’t come here for our health. We can think of other ways of enjoying ourselves,” the Duke of Edinburgh told journalists in Canada in 1976.

Seven years earlier, Philip said during a royal visit to Canada: “I declare this thing open, whatever it is.”

5. The native of Greece had a long memory

“I would like to go to Russia very much, although the bastards murdered half my family,” Prince Philip said in 1967.

Philip was actually born into the Greek and Danish royal families. He was born in Greece on June 10, 1921, but his family was exiled from the country when he was just 18 months old.

The Duke of Edinburgh may have found himself in hot water if he said something like this in 2021.

3. The Duke of Edinburgh was also not a fan of Elton John

Prince Philip once told singer Elton John: “Oh, it’s you that owns that ghastly car is it? We often see it when driving to Windsor Castle.”

When watching the Can You Feel the Love Tonight singer perform in 2001, the Duke of Edinburgh reportedly said, “I wish he’d turn the microphone off.”

2. Prince Philip was convinced all Scots had a drinking problem

One of Philip’s most famous quips came in 1995 when speaking to a Scottish driving instructor. The Duke of Edinburgh asked: “How do you keep the natives off the booze long enough to pass the test?”

In 2003, Prince Philip met with the President of Nigeria, who was dressed in traditional robes. The British monarch’s husband said,”You look like you’re ready for bed!”

In memory of the Duke of Edinbugh, the Royal Family has asked people to consider making a donation to a charity. An online book of condolence has been launched on the official royal website for anyone who wants to send a message.