THE Duke of Edinburgh is set to feature on four new stamps released by the Royal Mail with his widow’s silhouette poignantly beside him.

The black and white portrait images feature Prince Philip through the years. 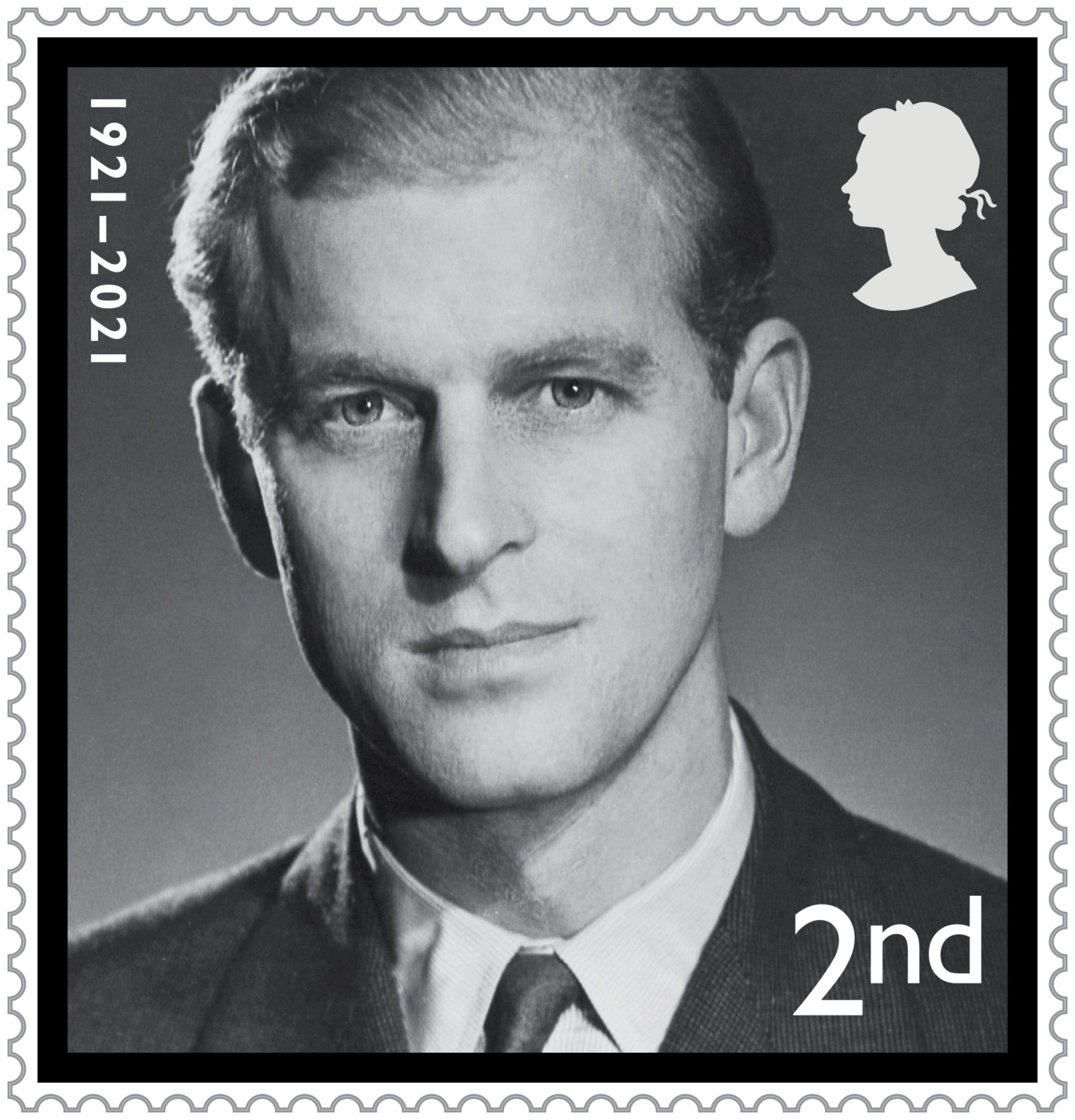 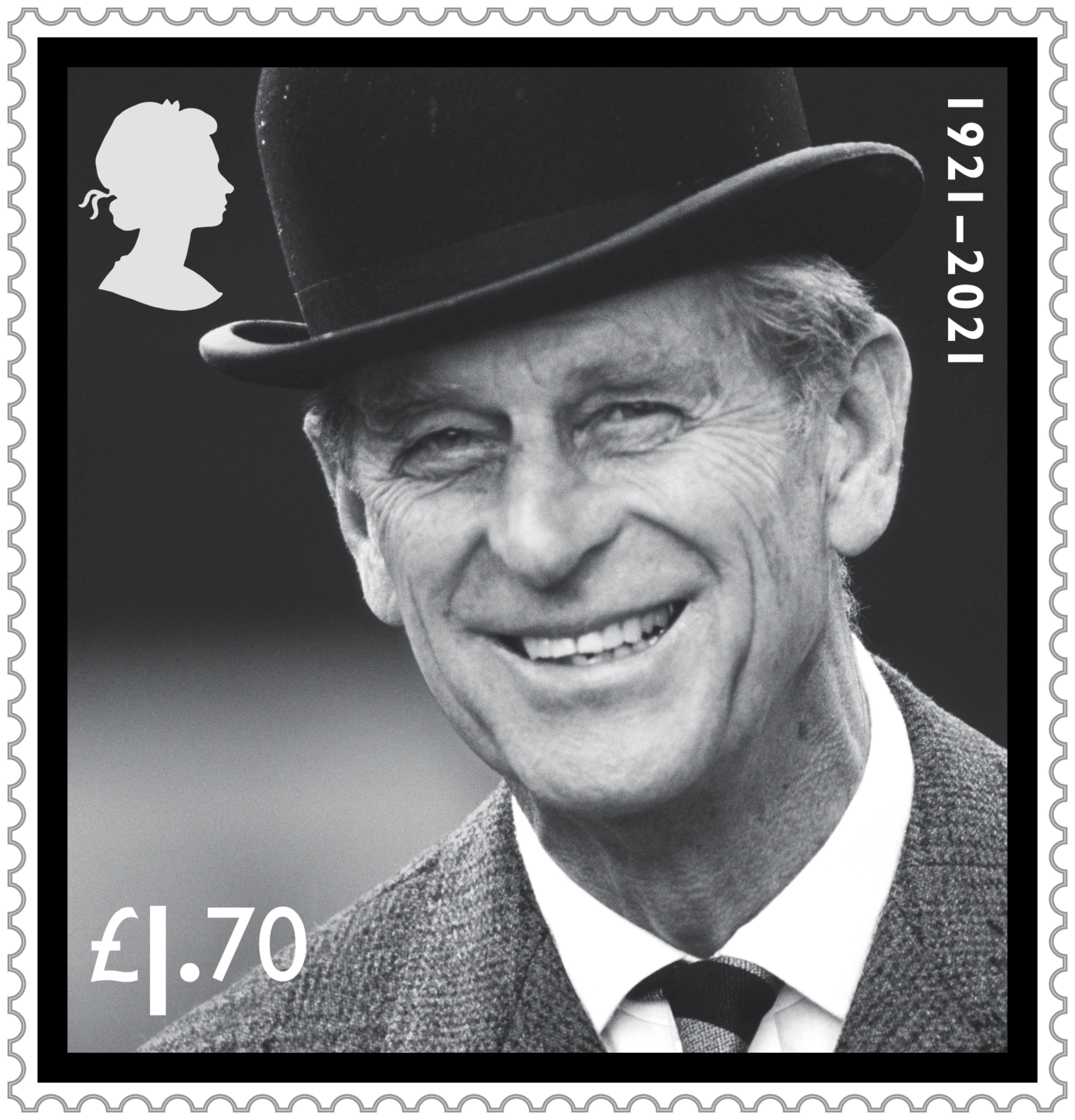 They show the royal at different stages of his life and range from 2nd class to £2.55 stamps.

Like all Royal Mail stamps, the Queen’s head will also be on there.

Brits can buy the set for £6.65 when they become available for sale on June 24.

Royal Mail boss Simon Thompson said: "Throughout adulthood, The Duke of Edinburgh dedicated himself to the service of this country, the Commonwealth and to the many causes he was involved with. 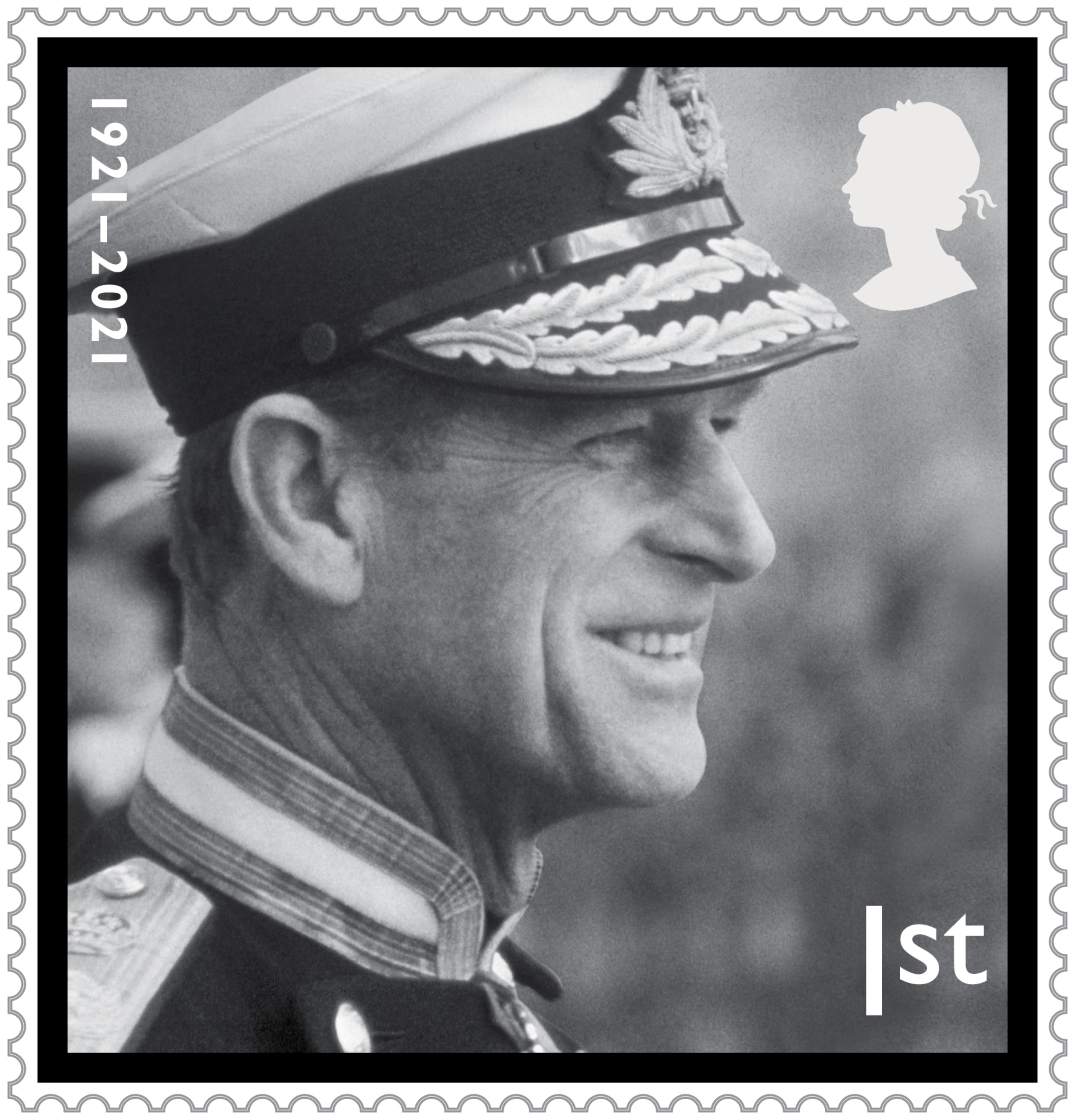 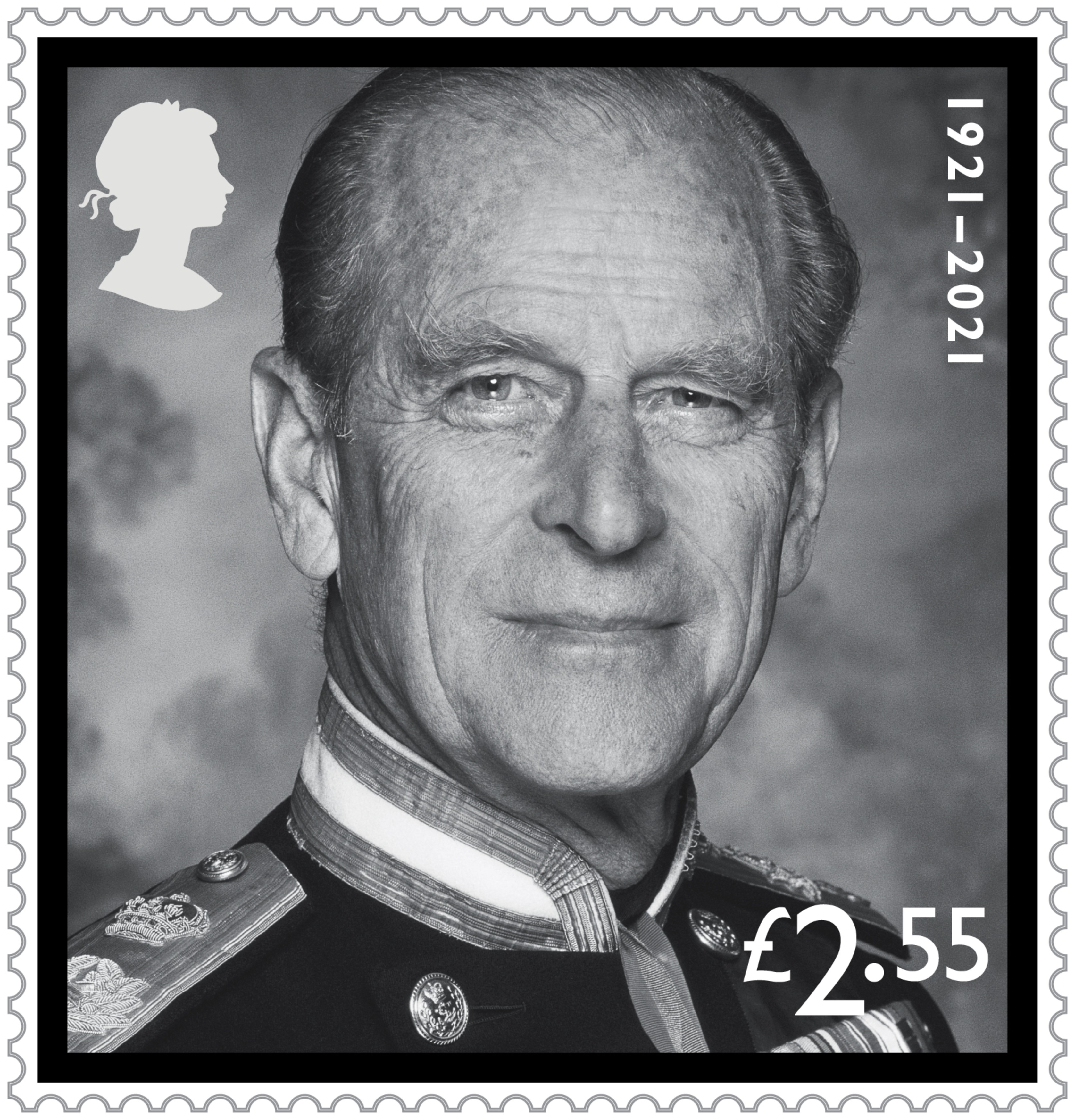 “For more than seven decades he was at the centre of our national life.

"His passing is a key moment in our history which we mark with this set of commemorative stamps.”

Tributes to the royal were given from around the world after he died aged 99 on April 9.