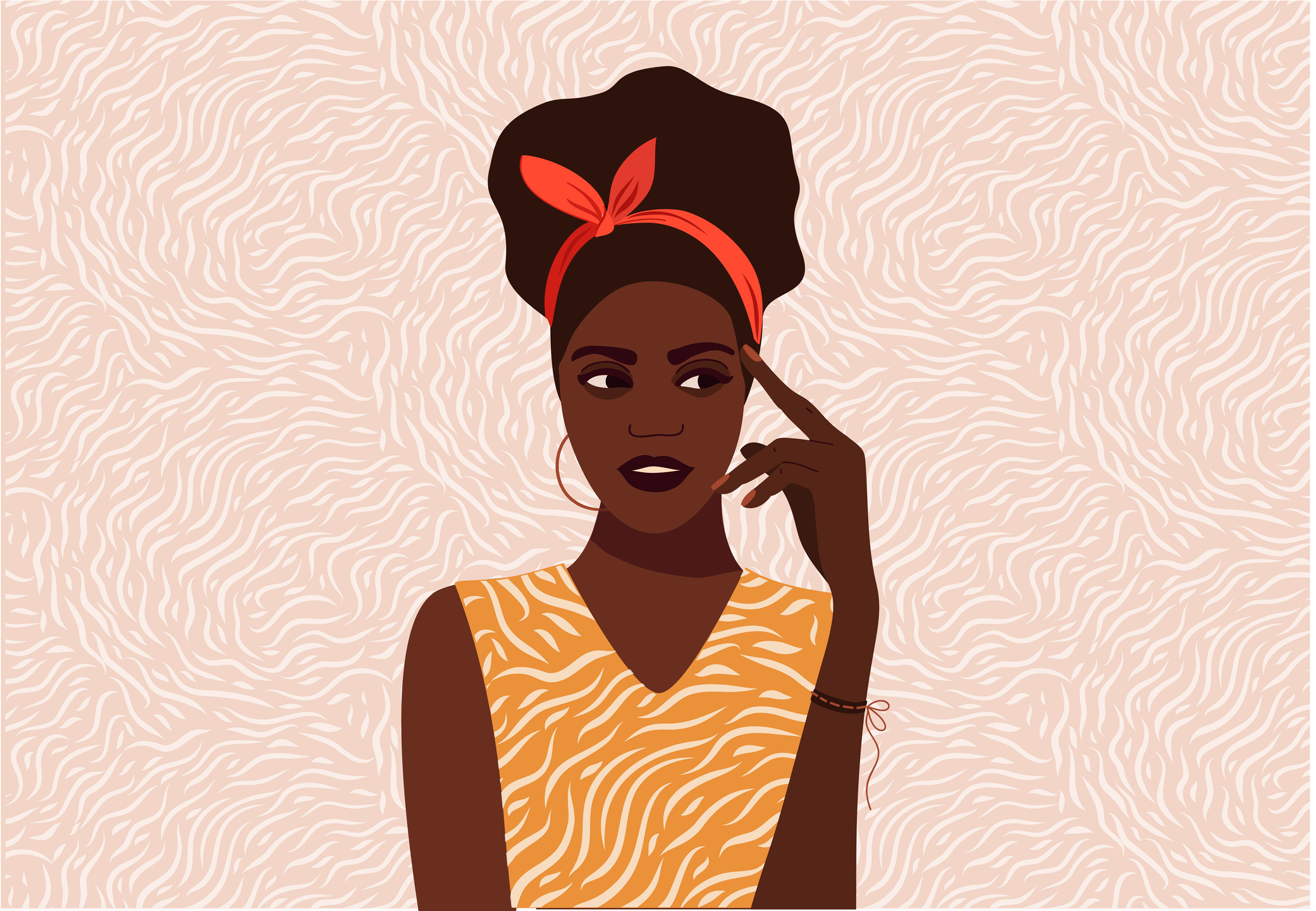 How good are you at lying?

Do the fibs flow out of you, natural as anything? Or are you a quivering, shaking mess who can’t maintain eye contact?

Well, a psychologist has revealed that there are seven signs that give everyone away when they are lying – and looking out for them can help you determine whether someone is actually telling the truth.

Psychologist Darren Stanton – dubbed the human lie detector – teamed up with gaming company Slingo to share the key signs you should look out for when trying to figure out if someone is being dishonest.

‘Honesty is the cornerstone of every relationship, be it romantic, family, friends or co-workers,’ says Darren. ‘Lies can set to destroy these relationships we try so very hard to build up.

‘Men are supposedly eight times more likely to lie than women, but we have all told the occasional white lie.

‘However, there are certain signs that can reveal when a person is lying – these will vary depending on the severity of the lie they are telling and their ability to maintain the lie over time.’

Darren says liars often overcompensate with eye contact when selling you a lie.

‘Generally, we look into someone else’s eyes for a period of three to five seconds – any longer is reserved for those we have a deep connection with, like a romantic partner or family member,’ he says.

‘People will tend to blink their eyes more when they are being deceptive,’ says Darren. ‘Sometimes as much as two to three times more per minute.’

So keep an eye on those fluttering eyelashes.

Darren explains that a person who is lying may create a physical barrier between themselves and the person they are being dishonest with.

‘That can be using their hand as a barrier, or an item like a coffee cup,’ he says. ‘They may also turn their body at an angle away from the person they are lying to.’

‘Linguistic deflection is often used by politicians and is more commonly known as avoiding the question you are being asked,’ says Darren.

‘Responding with an answer to a different question is immediately a red flag and suggests they are under stress, anxious or nervous – all signs that could imply they are lying or trying to avoid the truth.’

It’s not just about what is being said, but how it is being said. Darren says a person’s voice tone will often change when they are lying.

‘You’ll notice their voice pitch tends to get higher or spike or crack when they are under pressure – a tell-tale sign they are stressed from telling a lie,’ he explains.

Language is also an important indicator, especially, Darren says, if the person mirrors what you have asked them.

‘For instance, when asking a person if they have cheated on you – an innocent person will respond with their own language, “don’t be ridiculous, of course not,” whereas a guilty person has little or no time to relax and their go-to is often to repeat what you have said, “no, I did not cheat on you”, as they have no time to construct their own answer and seem plausible at the time.’

‘Changes in emotion are linked to stress and when someone is under a lot of pressure, their face can be a real giveaway,’ Darren says. Keep a close eye on the lips and earlobes.

‘These body part may go pale as blood is drawn away from the face and your body reacts with fight or flight syndrome,’ he says. ‘We tend to pale when in stressful situations.’

Of course, this isn’t a fault-proof system to determine the truth. And, like all lie-detectors, these hints come with caveats.

‘It’s important to bear in mind, however, that sometimes the body can produce similar stress signals to someone being dishonest when in fact this isn’t the case,’ says Darren. ‘In psychology, we call this a false positive.’