Queen Elizabeth Has Worn These Custom Shoes for Decades

Queen Elizabeth II is one of the most admired women in the world—a leader who has seen countless historical events and weathered dozens of tragedies. The monarch has recently taken a small step back from the spotlight as she mourns the recent passing of her husband, Prince Philip.

Still, she remains hard at work governing the nation, and many people all around the world are united in their admiration for her grace and dignity. As much as the queen is a serious leader, she is also known as a bonafide style icon. Recently, her long-time stylist opened up about some of Queen Elizabeth II’s favorite things, including the custom shoes that she has relied on for many years. 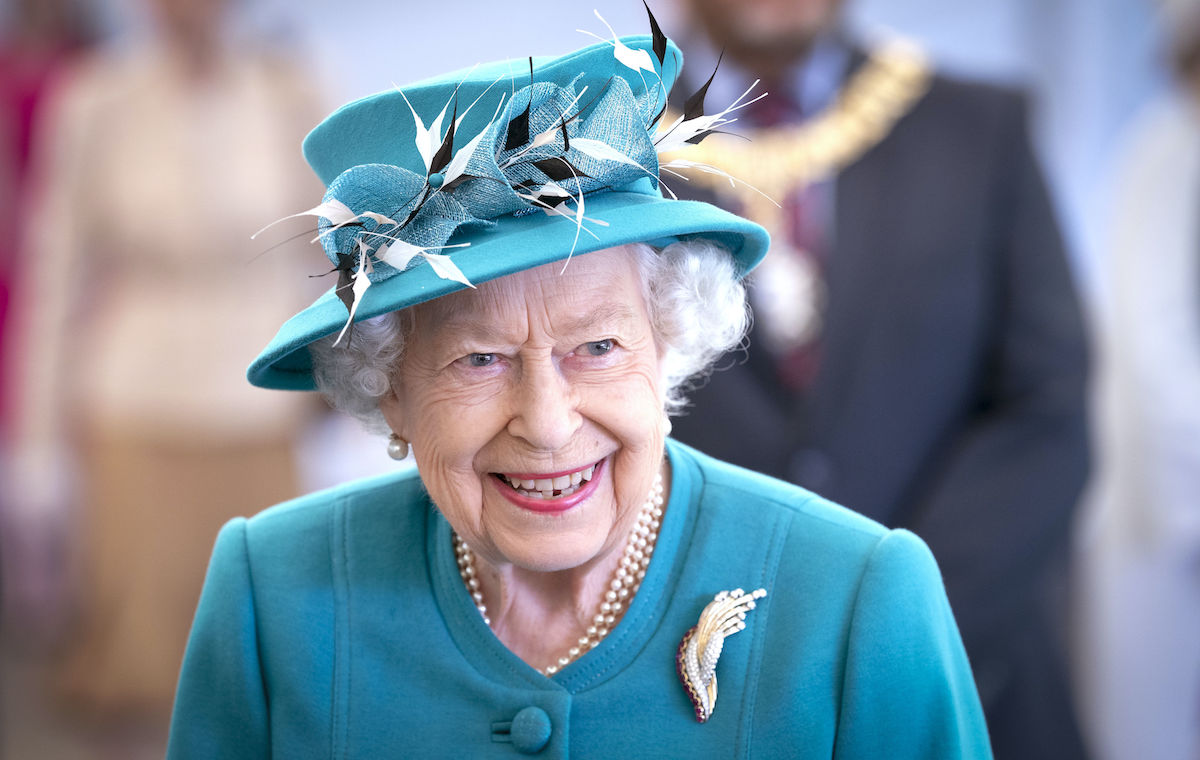 Many public figures choose to work with a stylist in order to create a cohesive image for appearances and assignments. Queen Elizabeth II is no exception. Reportedly, Queen Elizabeth has worked with a personal designer named Angela Kelly for decades, with Kelly becoming a close personal friend of the monarch over time.

Kelly has designed many of the queen’s looks over the years, including the yellow outfit that Queen Elizabeth wore to the wedding of Prince William and Catherine, Duchess of Cambridge in 2011. While there are strict style rules associated with the royal family that Kelly has to abide by, that doesn’t stop her from having some fun with the queen’s outfits, and many fans have spoken out about their appreciation for Queen Elizabeth’s brightly-colored suits and dresses.

What custom shoes has Queen Elizabeth worn for decades?

Queen Elizabeth likes to play with color palettes for her clothes, but when it comes to her shoes, she definitely sticks to her favorites. A recent Page Six report broke down some of the queen’s top accessory picks, including the same style of shoes that she has been consistently wearing for decades. The publication notes that the queen likes shoes from the brand Anello & Davide, opting for the style that is made of understated black leather and featuring a buckle on the front, along with a low heel.

Page Six reports that Kelly has also talked about the queen’s favorite shoes, writing in her book “As has been reported a lot in the press, a flunky wears in Her Majesty’s shoes to ensure that they are comfortable and that she is always good to go…and yes, I am that flunky.”

Queen Elizabeth has a fondness for classic accessories

Queen Elizabeth II likes her shoes to be in a neutral shade, but when it comes to her other accessories, the monarch usually opts to stand out. Royal experts have pointed out that there’s a very good reason why the queen usually wears bright colors – when attending a large public event, she needs to be able to be easily visible in a crowd, for the crowd as well as for her security team and other royals.

She will often match her handbag to her outfit, and Page Six reports that the queen will sometimes even have an umbrella designed to match her chosen clothing if the weather calls for rain. Queen Elizabeth also loves wearing a classic, three-strand pearl necklace, and can often be seen wearing one at official events and engagements. Reportedly, this is because of a gift that her father gave her when she was just a young girl. Pearls came to take on a sentimental value for the monarch, and these days, she’s rarely seen without her signature jewelry item.