Harry and Meghan extended olive branch to Prince William, to no avail

All the best moments from Queen Elizabeth’s Platinum Jubilee extravaganza

Queen Elizabeth II made sure to honor the memory of her late husband, Prince Philip, during her Platinum Jubilee celebrations over the weekend.

For her surprise appearance on the Buckingham Palace balcony Sunday, the 96-year-old monarch wore a dress and coat by Stewart Parvin in a bright shade of green, the Duke of Edinburgh’s favorite color.

A darker hue appropriately dubbed “Edinburgh Green” was the color of Prince Philip’s official livery, and was used for everything from his stationery to his cars to his staff uniforms.

After Philip died in April 2021 at the age of 99, a custom Land Rover hearse in the same shade carried his coffin. And at his memorial service in March 2022, the Queen, Princess Anne and Camilla, Duchess of Cornwall, all chose “Edinburgh Green” outfits to honor his memory. 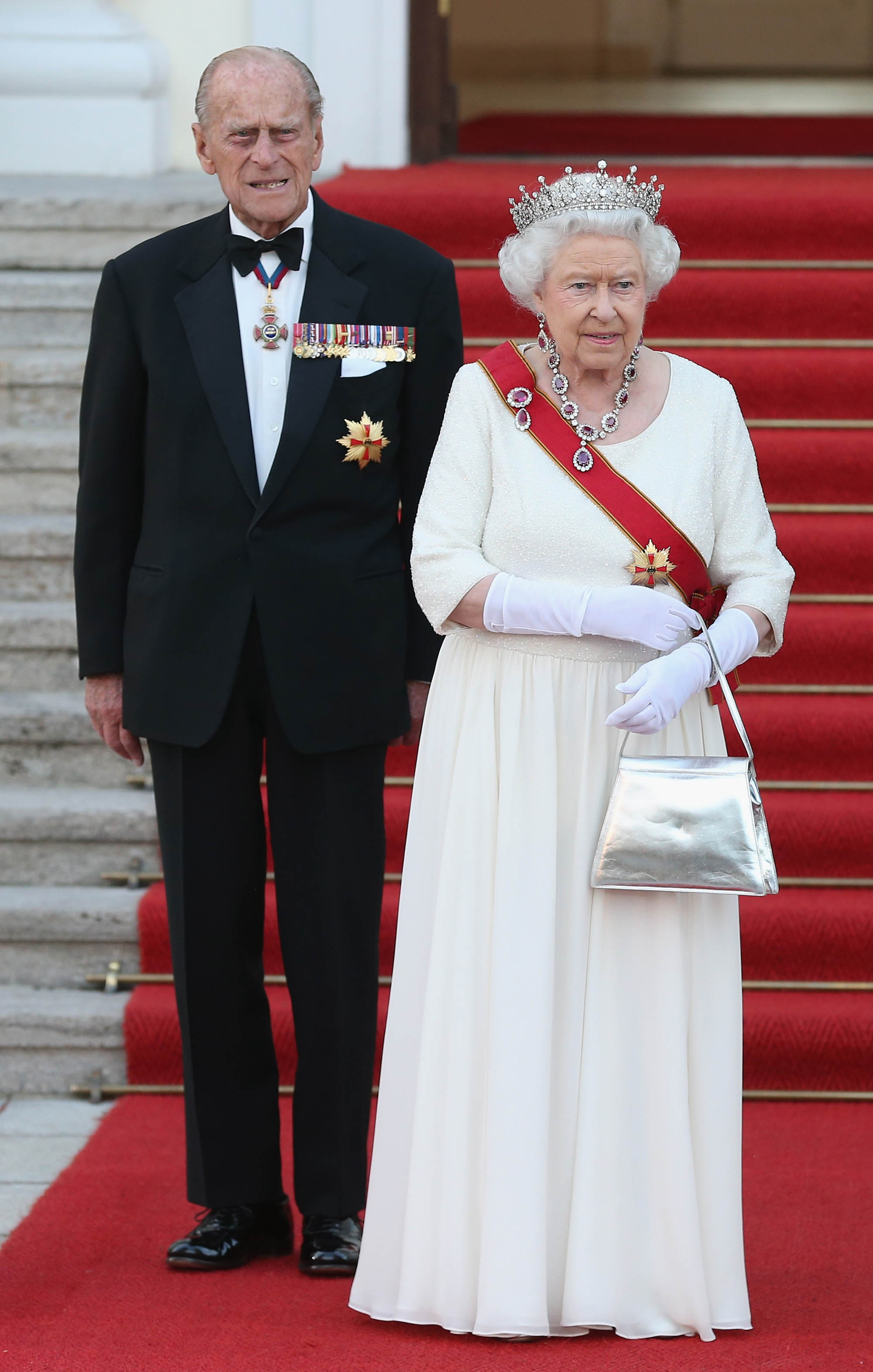 What’s more, during Sunday’s appearance, the Queen accessorized her matching green Rachel Trevor Morgan hat with a prominent black pin, believed to be a symbol of mourning. 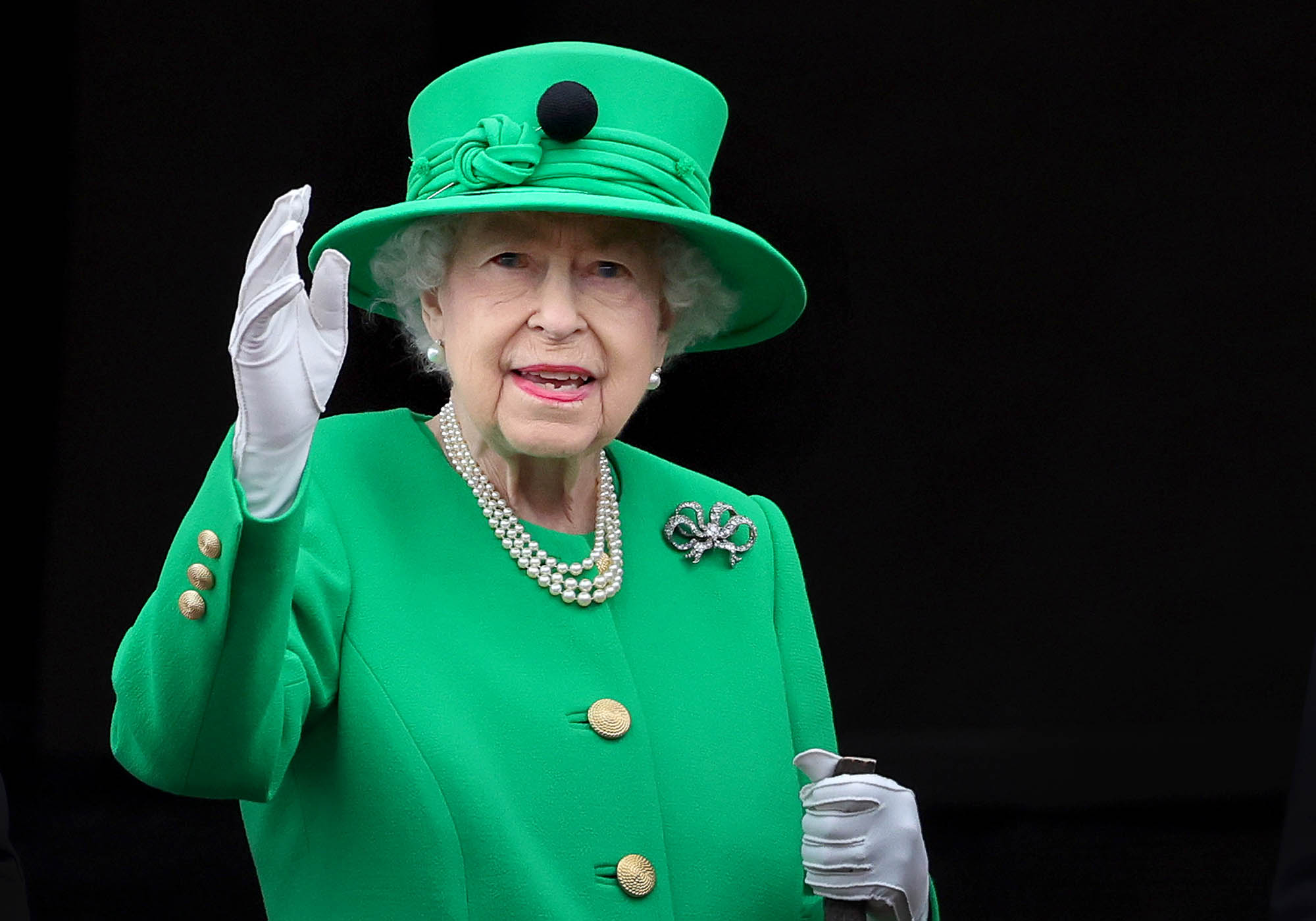 The nonagenarian royal wasn’t the only one nodding to the late duke with her style choices during the Jubilee; for Friday’s National Service of Thanksgiving, Kate Middleton wore the Queen’s Bahrain Pearl Earrings, which she previously chose for Prince Philip’s funeral.

Fittingly, the pearls used to make the pair were gifted to the Queen and the Duke of Edinburgh at their wedding in 1947. 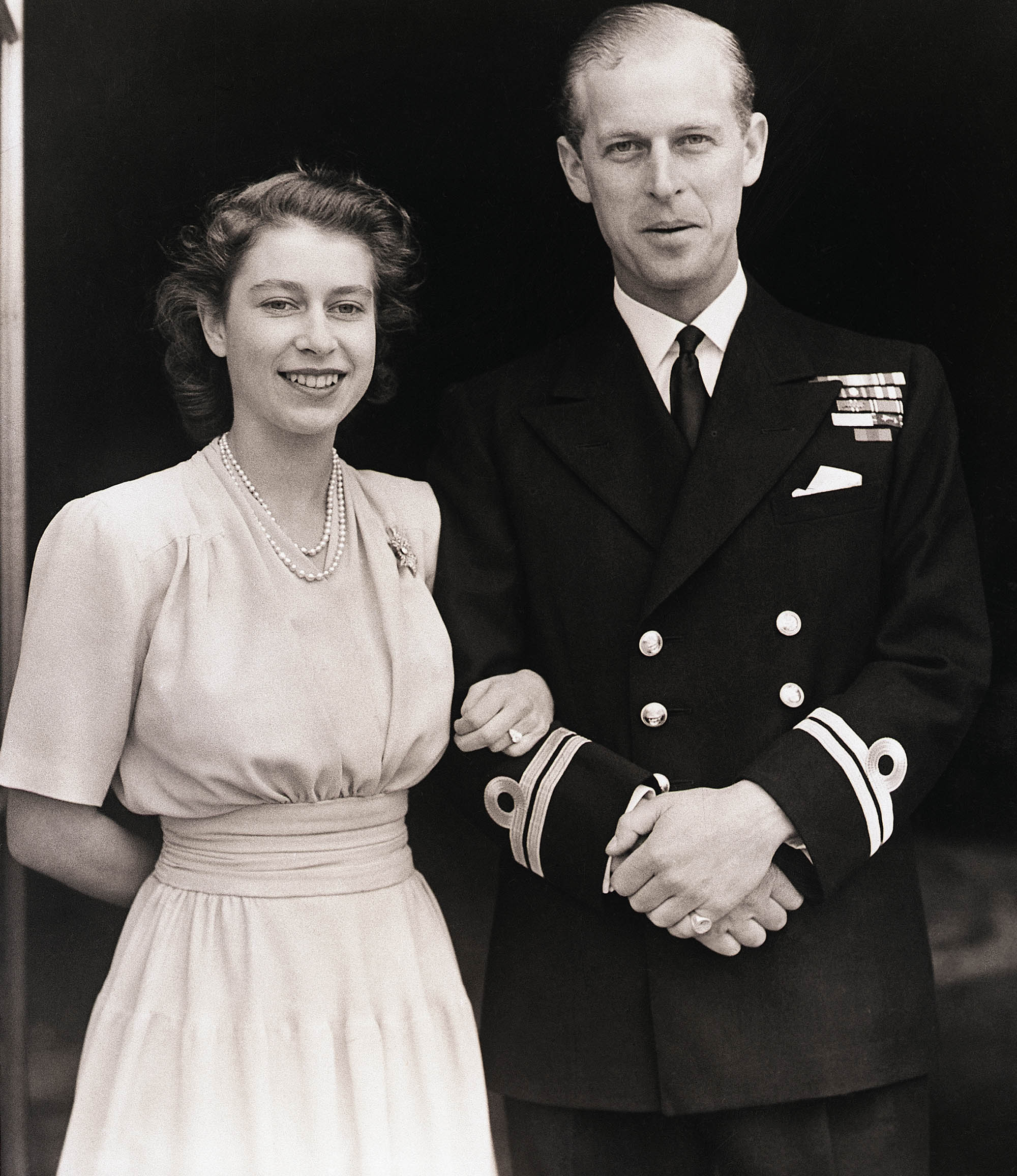