Queen Latifah had a body-shaming experience where higher-ups told her to drop some pounds for an acting role in the ’90s.

While the actress was taken aback by the request, she remembered sticking up for herself and co-stars Kim Coles, Kim Fields and Erika Alexander.

“If anything, it angered me and disheartened me, but it really angered me,” she said. “I said, ‘We are what women look like. We’re not going to lose weight for whoever’s idea of what we’re supposed to look like.’”

The “Girls Trip” star is now working to fight the stigma of obesity to remind people that it is a condition and not always due to an unhealthy lifestyle.

“There are so many things being discussed openly from mental health to all kinds of other things, why not tackle obesity?” she told the outlet. “Why not talk about that openly? Because it’s something that comes up. But I think obesity is always connected to a stigma, to shame. And what we want to do is just really educate people about what it really is, which is a health condition.” 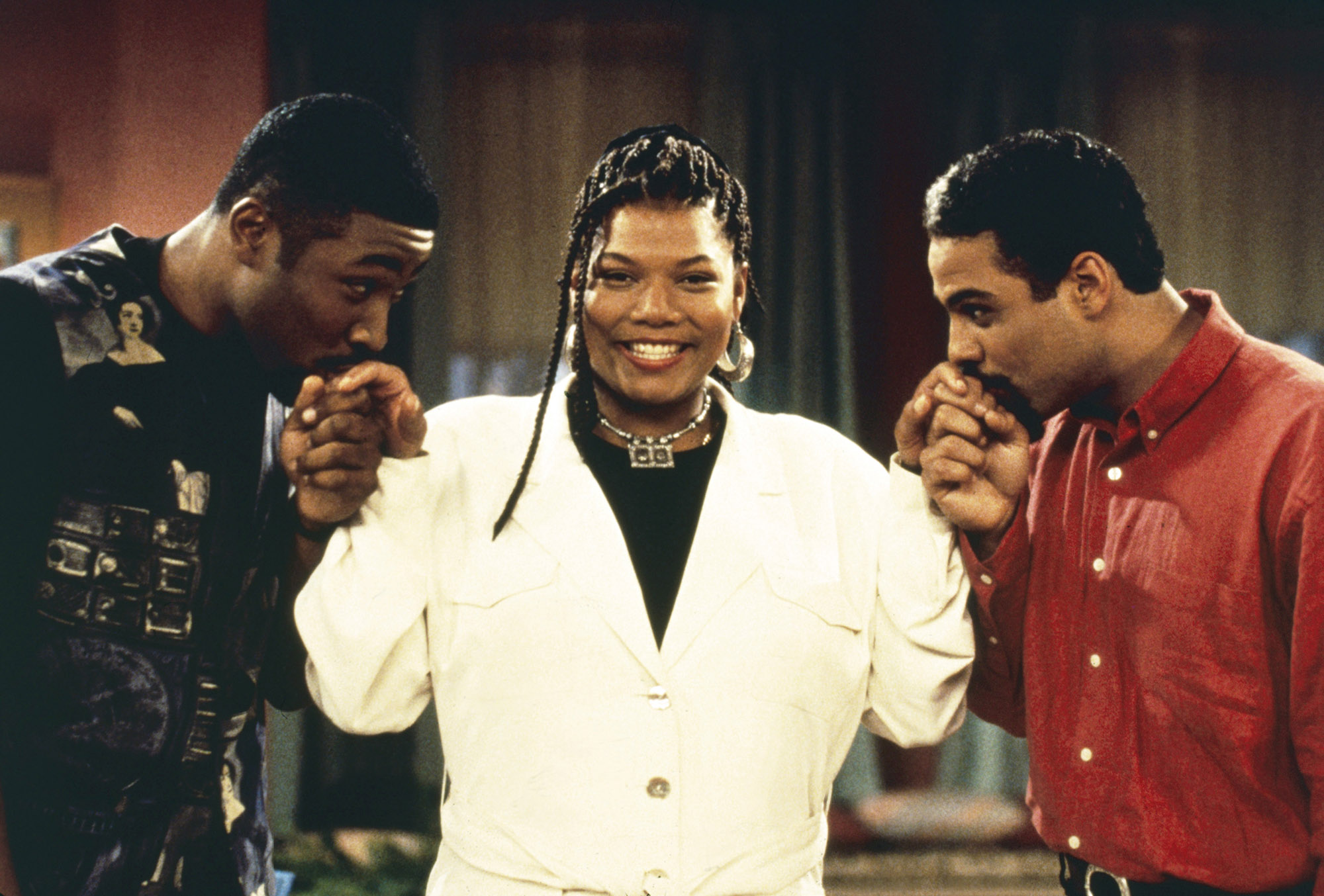 Latifah noted that obesity is often passed down through genetics and isn’t always such an easy thing to manage.

“A lot of us have had that [shame], so I just want people to know it’s not your fault. It’s bigger than us, it’s bigger than you, it’s bigger than me,” she explained. “You can yo-yo diet all you want. I’ve done it. I’ve been judged for my weight. I thought about my weight over and over sometimes. But some things are out of my control, and it took someone teaching me that in order for me to understand it.”

These days, the Oscar nominee is confident about how she looks — no matter her size.

“I’m sexy, I’m feeling good, my body’s right and my swag is on, you know. I’m feeling myself. And guess what, I might be a little obese, but I’m gonna work on it and I’m gonna keep it in check because I’m on it,” she concluded. “We are naturally beautiful, sexual creatures and we live and that is life.”