Saddle up, everyone. After taking Netflix (and multiple cities) by storm, the life-makeover gurus who made Queer Eye a cultural staple are heading to Texas, and they’re doing so for the best reason: Queer Eye was renewed for a Season 6.

Queer Eye premiered on Netflix in 2018, and since then, the Fab Five men have traveled all over the world helping people become the best version of themselves. Seasons 1 and 2 took place in Georgia, Seasons 3 and 4 took place in Missouri, and Season 5 will take place in Philadelphia. They also had a brief stint in Japan for a four-episode special. Now for Season 6, the men will head back down south to Austin, Texas, where they’ll “scour the prairie in a search for a whole new roster of heroes in need of a little TLC,” according to the synopsis. 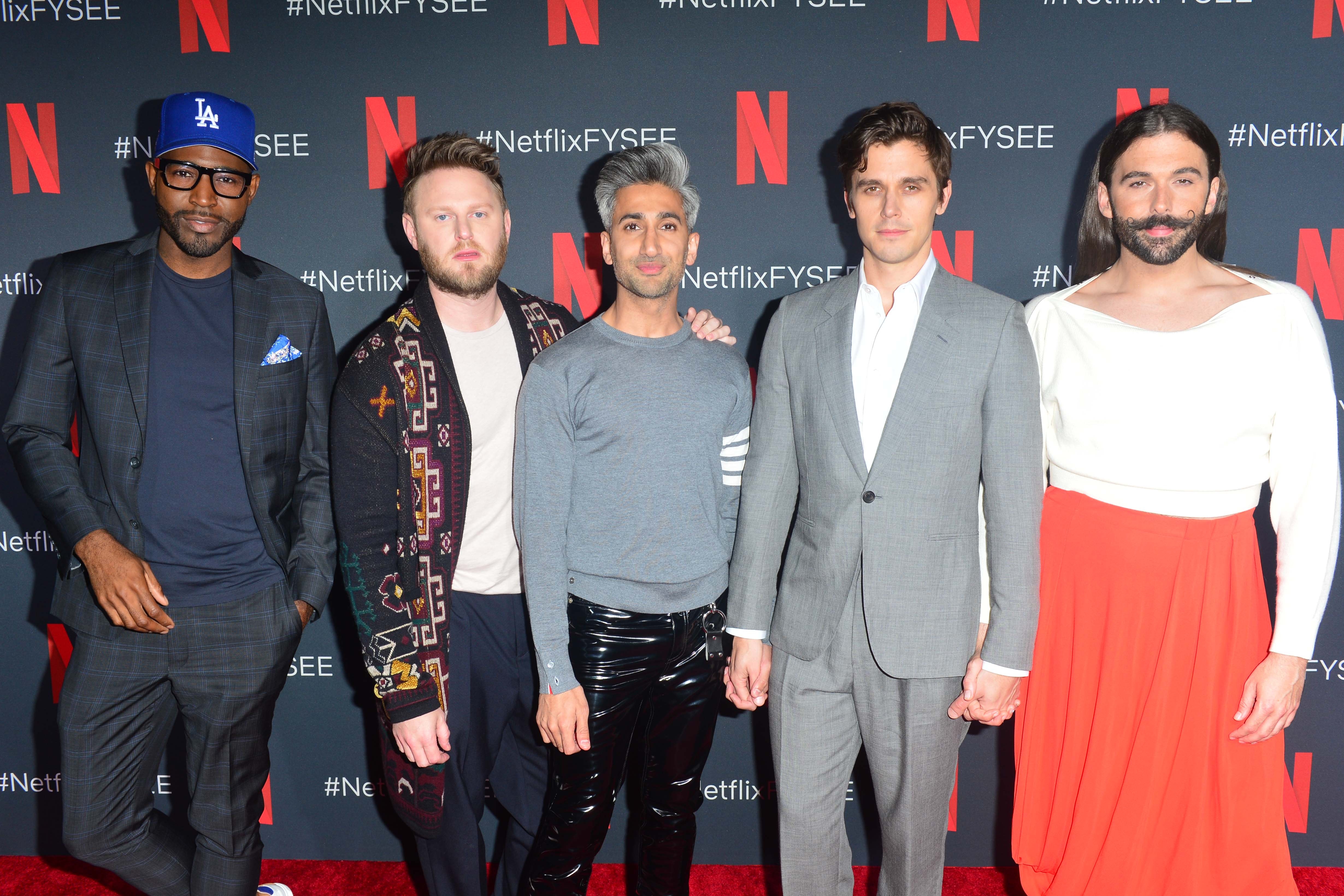 On top of the several successful seasons of Queer Eye, the men have also found time for other endeavors to build on their success. Tan France, for example recently hosted Netflix’s Next in Fashion and Karamo Brown participated in Dancing With The Stars‘ most recent season.

With the success of Queer Eye, and the popularity of its hosts, it’s not surprising Netflix would choose to renew it for a sixth season, even before Season 5 came out. On top of an 85% approval rating on Rotten Tomatoes, the show has also earned several nominations and awards for its success, including recognition from the GLAAD Media Awards, People’s Choice Awards, and Emmy Awards.

Although there’s no official word yet on when Season 6 will be available on Netflix, a look at the show’s history with the streamer could provide some insight. The series has aired two seasons every year since it started, so since Season 5 will likely be available in early 2020, and Season 6 could be available sometime around mid-2020 (assuming the show sticks to its established release schedule trend).

Fans will have to stay tuned for official updates to learn more about Season 6 of Queer Eye.