Which ‘Real Housewives of Miami’ cast members will return in reboot?

The “Real Housewives of Miami” reboot is in full swing with a few new faces along for the ride.

We hear the bunch arrived at the Greek restaurant on a yacht with “cameras in tow.”

And while no drama seemed to unfold during filming, we’re told that “all the ladies were standing on the chairs at Kiki waving their napkins … and drank a lot of champagne.”

The official Season 4 cast has yet to be revealed, but Pippen, 47, confirmed in June that she is among those returning.

Her rep told us at the time that she had already been filming for the upcoming series all over town, including at Seaspice and “other fun locations.” 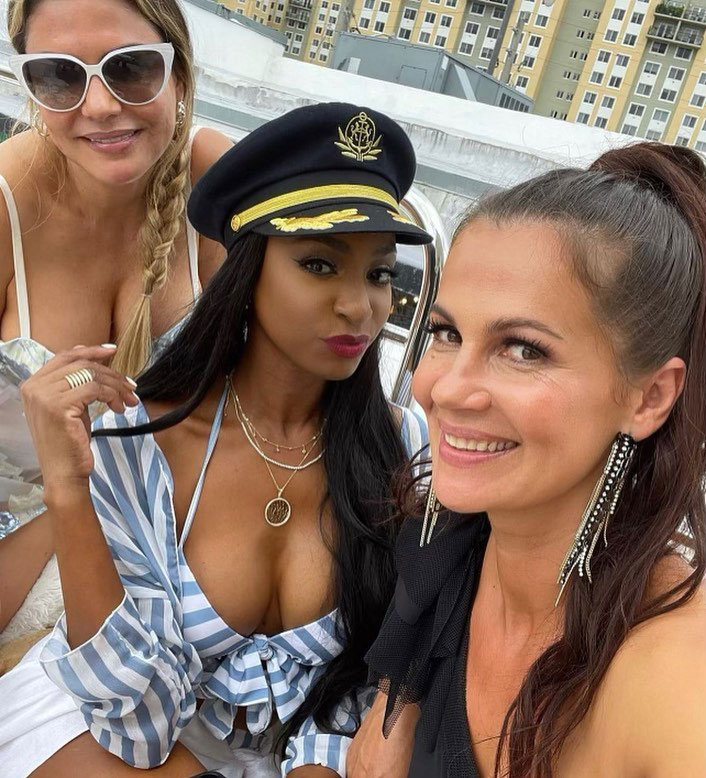 Page Six also exclusively reported in April that Echevarria, 54, would be coming back for the reboot, and we learned in March that Lisa Hochstein and Patton, 54, were gunning for coveted roles too. 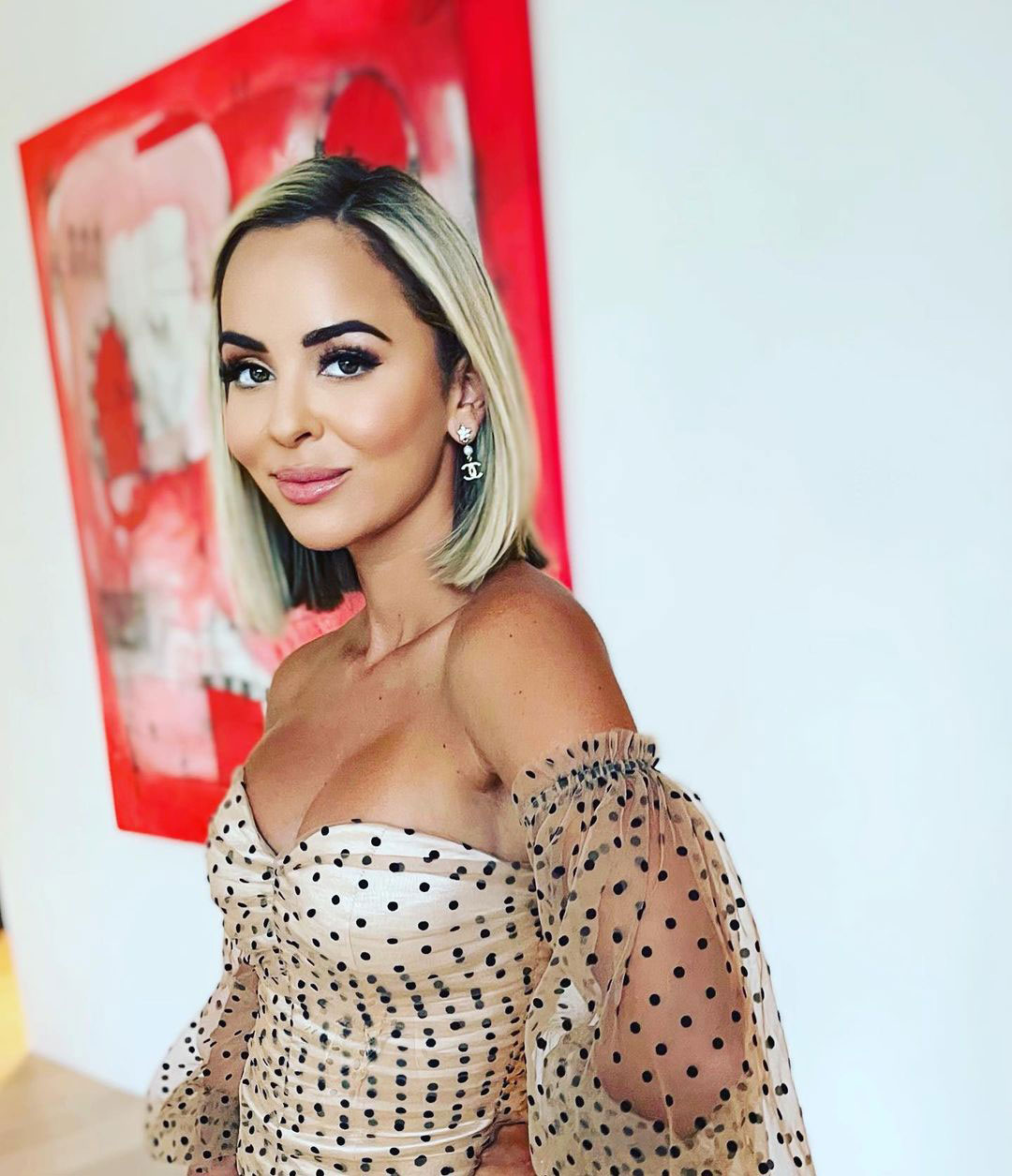 But an insider told us at the time that Patton, who secretly tied the knot in April, likely will not make the final cut as a full-time cast member. 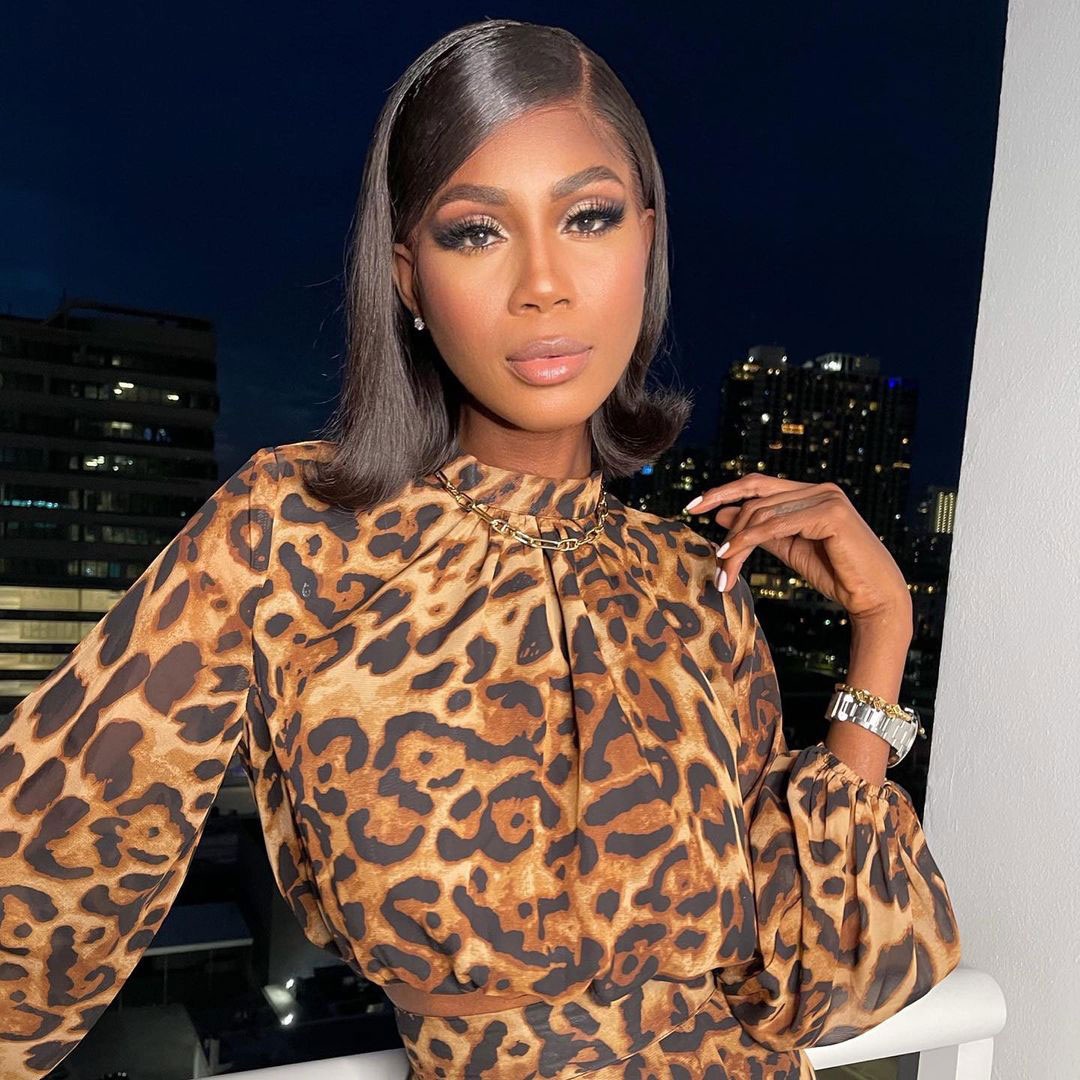 Bravo announced in February that “RHOM” would be returning on NBC Universal’s streaming service with Andy Cohen serving as an executive producer.

The premiere date for the show has yet to be announced.

A rep for NBC did not immediately return our request for comment.