The actress said she originally auditioned for the role that ultimately went to Melissa McCarthy.

Rebel Wilson is a tour de force as a comic actress, a presence that isn’t soon forgotten. Apparently, that particular trait served her well when it came to her audition for the modern classic film “Bridesmaids.”

In a new interview with Sirius XM’s “The Jess Cagle Show,” Rebel revealed that her beloved character wasn’t even in the original script. In fact, when she went in to audition for the film, she was going for the role that wound up going to Melissa McCarthy.

Now, we can probably all agree that Rebel would have slayed that role just as much as Melissa did, but thanks to her impressive audition, we got twice as many laughs, instead.

Rebel said that she was the producers’ second choice for the role that Melissa brought to life, but “I guess they liked my audition that they added me into the film essentially.”

Rebel wound up portraying lead Kristen Wiig’s other roommate, alongside Matt Lucas’ Gil. In the original script, Kristen’s Annie only had one roommate. But clearly producers saw something special in Rebel’s audition.

“There was never supposed to be two roommates only one. So I just kind of added myself in, in a way to the scenes,” Rebel said, revealing a bit of how she was worked into the story. As it turns out, she was given a lot of trust in how to create her character, especially as this was her “first job in America.”

With the blessing of director Paul Feig, Rebel said that Kristen told her, “Whatever you want to do, just go for it. I don’t care. Like if you think it’s funny, want to try it, just go for it.”

“I think that kind of nice collaborative energy, which she must’ve done to everybody on the set from her and from Paul as a director, meant that they just got the most hilarious, spontaneous things,” Rebel continued. “It was pretty much all improvised, all that stuff.”

“Bridesmaids” would go on to become a cultural phenomenon upon its release in 2011, earning nearly $300 million at the box office, making household names out of its cast, earning accolades and multiple award nominations and kicking off a much-needed discussion about women and comedy. 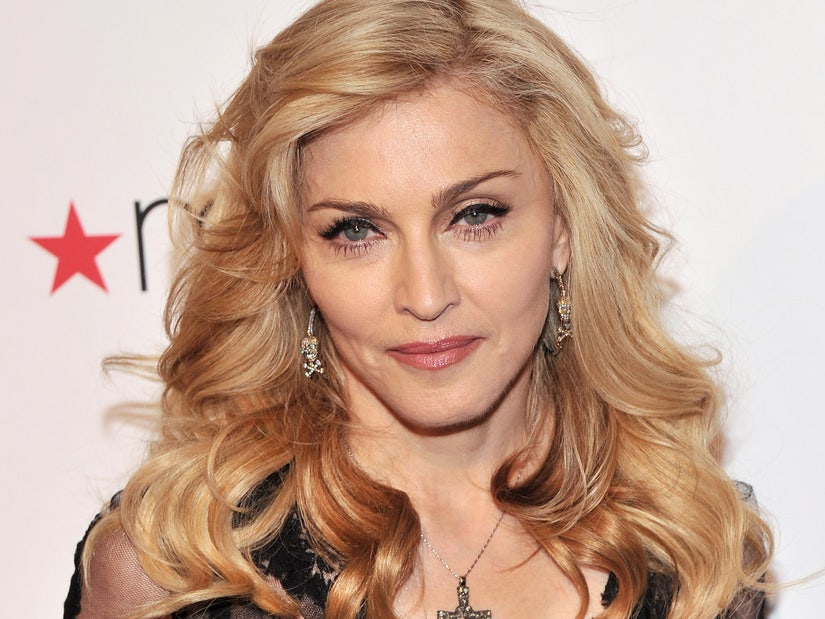