Denise Richards pushed back on Lisa Rinna’s excuse that her mother Lois Rinna’s death is to blame for her lashing out on “Real Housewives of Beverly Hills” and social media.

“I watched #RHOBH last night,” Richards, 51, wrote via Instagram on Thursday. “While I have empathy for Lisa Rinna losing her mom. What is her excuse all the other years on the show for being so cruel & so vindictive?”

A rep for Rinna, 59, did not immediately respond to Page Six’s request for comment on her former co-star’s remarks. She has also not addressed the question online. 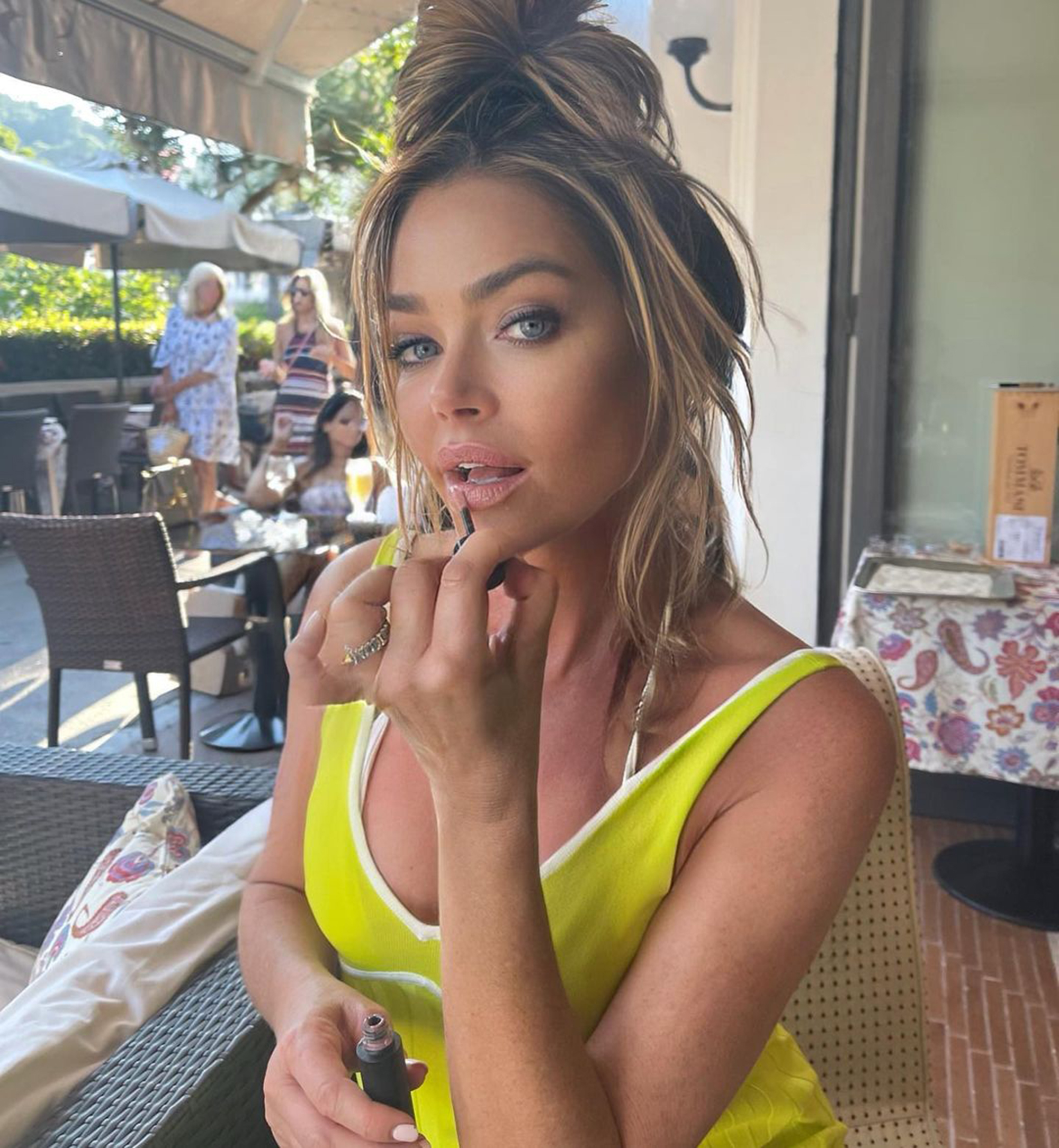 Meanwhile, Richards got co-sign from “RHOBH” star Garcelle Beauvais, who “liked” the post.

The “Wild Things” actress has been feuding with Rinna since the soap star pressed her over an alleged affair with Brandi Glanville on Season 10 of “RHOBH.” 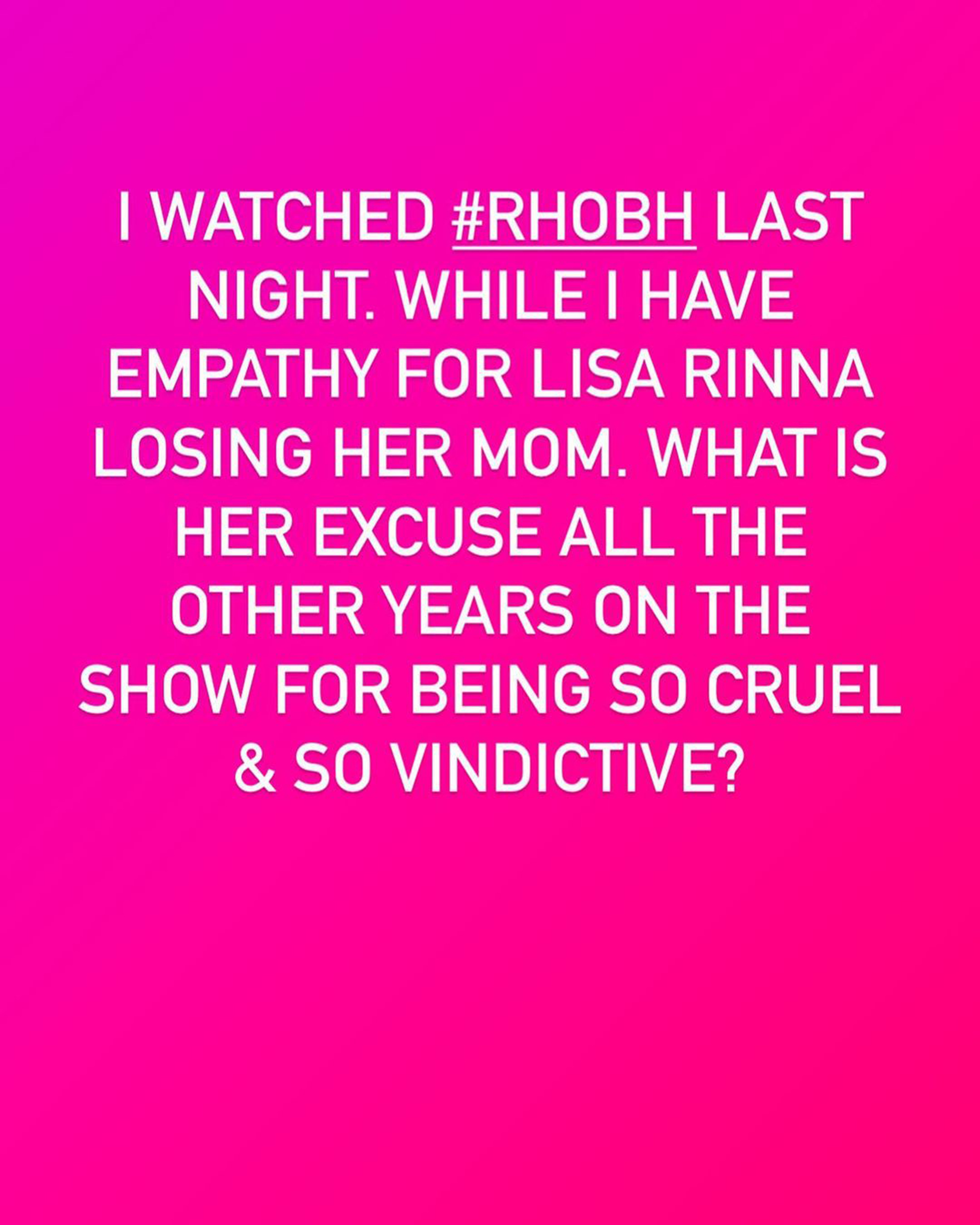 “I thought my friend would have told me the truth,” Rinna previously said on the Bravo series, refusing to believe Richards’ claim that there was never a hookup. “There’s sadness in that, because then I go, ‘Well, what else has Denise lied to me about over the years?’”

The Rinna Beauty founder claims she has since apologized via text to the “Drop Dead Gorgeous” star for how she treated her on the show.

However, in Seasons 11 and 12 of “RHOBH,” in which Richards did not take part, Rinna has gotten into heated arguments with some of her co-stars, particularly Sutton Stracke. 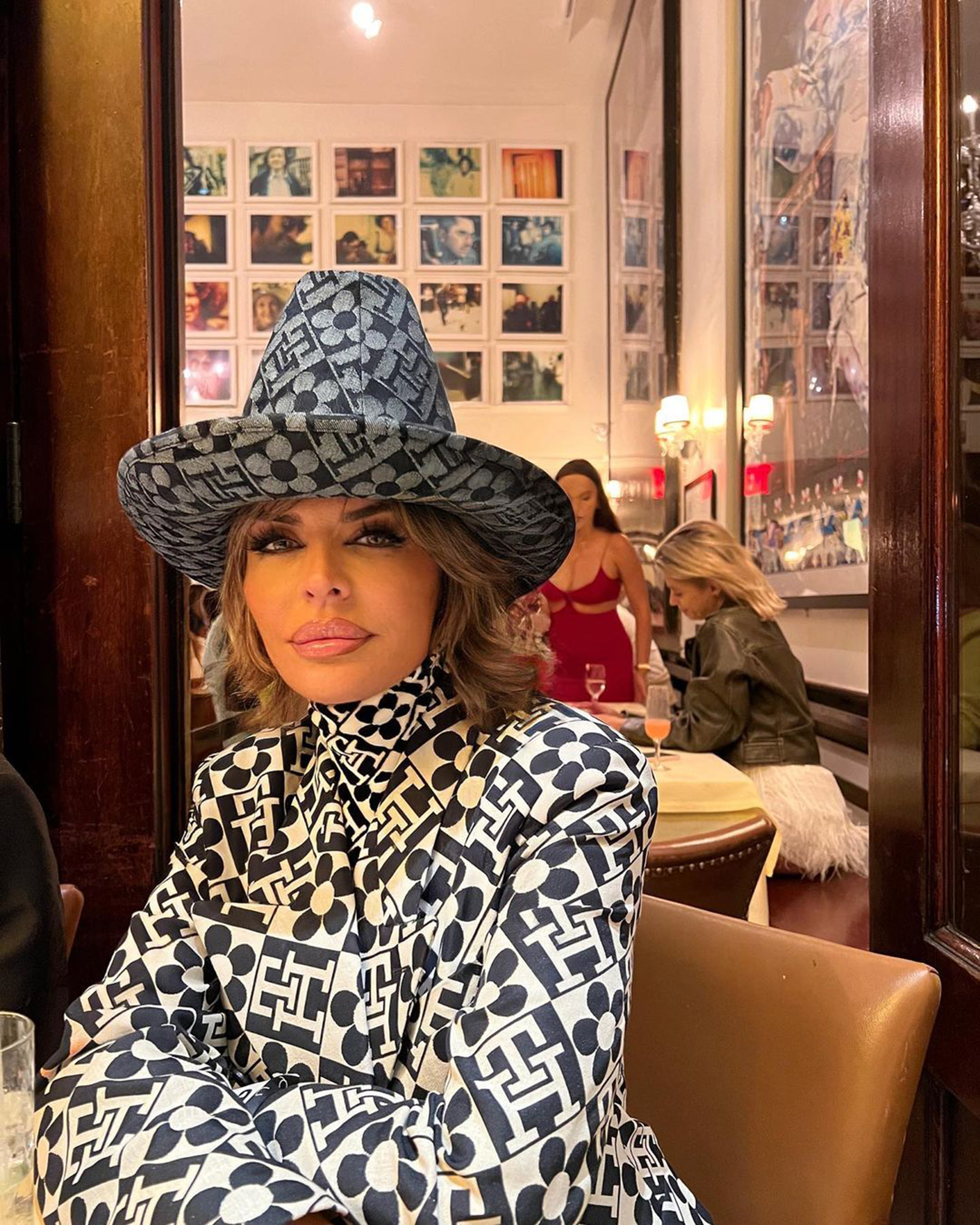 Rinna has been at odds with Richards, Sutton Stracke and Garcelle Beauvais on “RHOBH.” 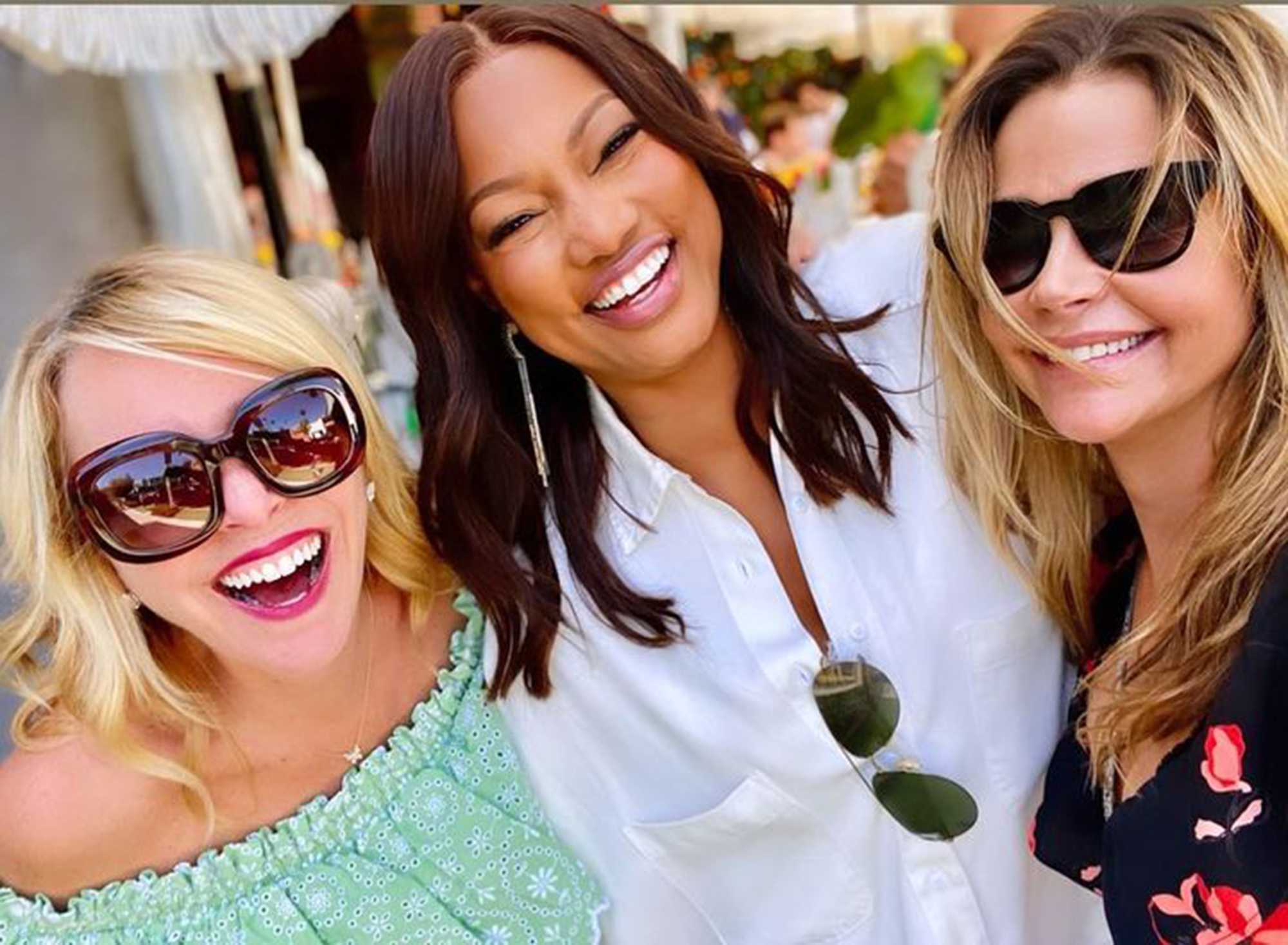 Rinna has been at odds with Richards, Sutton Stracke and Garcelle Beauvais on “RHOBH.”

Prince Harry: Therapy 'opened my eyes' that there's not 'only one way to live'