Blac Chyna chokes back tears during cross-examination at Kardashian trial

Blac Chyna: I’m not suing the Kardashian-Jenners for clout

Jeff Jenkins, former co-president of Bunim-Murray and executive producer of 2016 reality series “Rob & Chyna,” testified in court Friday that the couple never secured a second season for the series.

While on the stand, Jenkins claimed that networks including BET, VH1, Lifetime and MTV were uninterested in picking up a show featuring Blac Chyna alone, and that he wouldn’t back a second season due to the pair’s volatility.

“I would not pick up this show,” he admitted via Zoom from his home in San Pedro, Calif. “There was no more Rob and Chyna.”

Jenkins said he green lit their first season after a meeting with the couple where Chyna came off as “witty” and Rob Kardashian appeared to be very happy in his relationship.

“That was really exciting,” Jenkins said. “That was the first and the last time I saw the couple happy.”

By the time the show began filming, the pair were at odds.

Even after “gently encouraging” the couple to seek both couples and individual therapy, it proved too difficult to film them together, as they “couldn’t even be in the same room” and were “disgusted” with one another.

Jenkins also recalled a meeting at Kris Jenner’s home shortly after Rob and Chyna’s December 2016 fight, where some voiced their concerns over the incident. Chyna was not at said meeting, Jenkins testified. 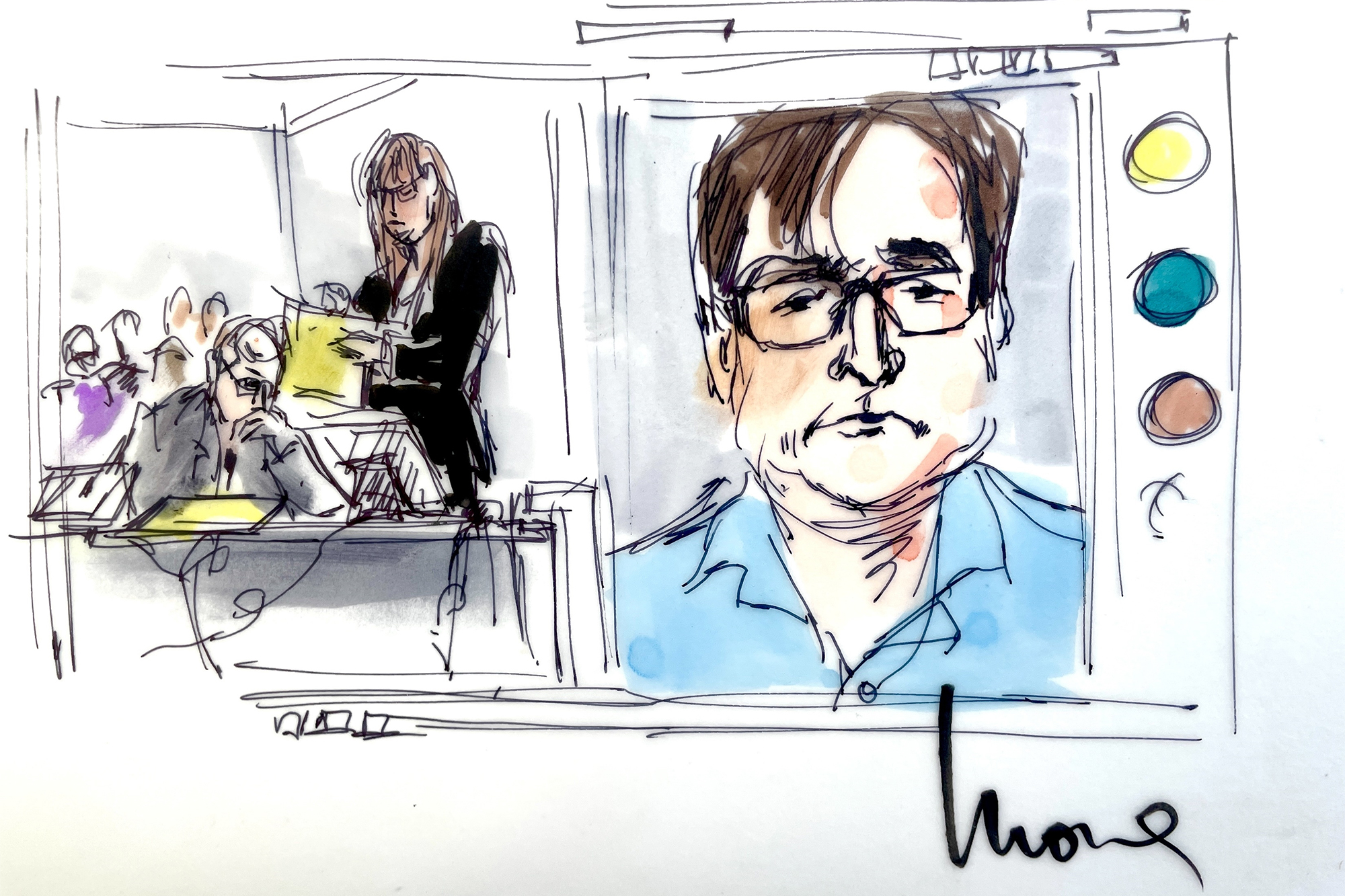 The producer’s testimony rebuttals Chyna’s claim that the Kardashians used their influence to kill the show, which the family has previously denied.

Following testimony from Jenkins and Kris Jenner Friday, proceedings ended two and a half hours early after Chyna’s attorney, Lynne Ciani, told the judge in his chambers that she wasn’t feeling well.

Earlier in the day, Kris got emotional on the stand as she recounted being “traumatized” by Chyna pulling a gun on Rob.

She also addressed a letter that Rob allegedly wrote asking her not to cancel Season 2 of his show. “I don’t believe those are Rob’s words. I think someone wrote it for him,” she said, adding that the show simply wasn’t picked up for a second season.

The hearing will resume on Monday.