Meghan Markle the Duchess of Sussex, may well be a fan of star signs herself if her fashion choices are anything to go by.

The former-actress, born in LA, has a Naheem Khan Zodiac Clutch with her sign, Leo on it.

Costing £1,142.91, the bags is a clue the Duchess is a disciple of the field of study, which has been present in Indian, Chinese and Mayan history.

The practice goes back as far as the 2nd millennium BCE. So what might it tell us about Meghan, Harry and their family today?

Meghan Markle baby: Horoscope for 2019 – what is the star sign?

According to website Astrology Zodiac Signs, the Taurus horoscope for this year claims there are a number of things in store for the royal baby in 2019.

However, as a new born baby the tot will not be doing much besides eating, sleeping and growing.

However, there are some key points that could be relevant.

The website recommends a Taurus in 2019 should “hug, dance, sing and enjoy yourself”.

What does new mum Meghan’s horoscope have in store for her in her first year of motherhood?

Amazingly, it seems to be written in the stars, according to the website, which reads: “This entire year is marked by the position of Jupiter in your fifth house, putting a special accent to your children, fun time, activities done with loved ones, and your own inner child.” 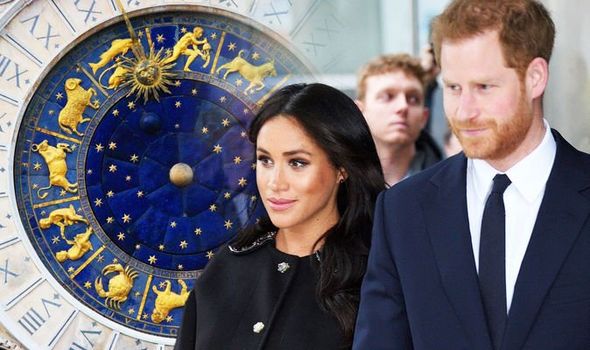 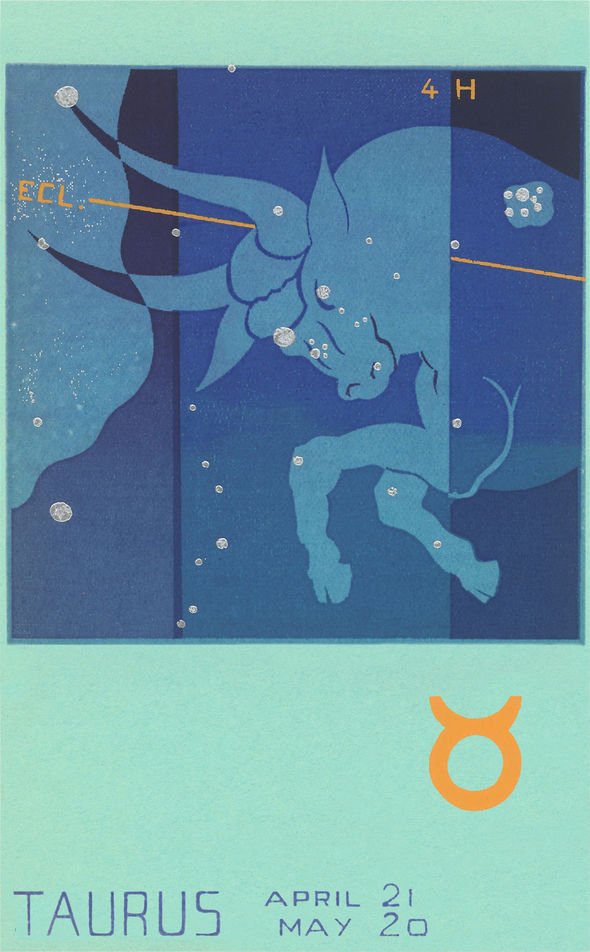 In terms of family, Meghan is advised to: “Spend enough time with children and young people to grow, expand your heart’s capacity, and remember what truly matters in your life every step of the way.”

Harry is a Virgo, a sign known for being balanced and fair, as well as being good communicators.

In 2019 Harry should be ready to commit to a course of action.

According to his horoscope the Prince should put thought into doing something romantic for his wife.

It reads: “Spark up your love life yourself, bring in some magic, organise fireworks and candlelight dinners even if you see them as cheesy, and do something to relax with your loved ones as often as possible. 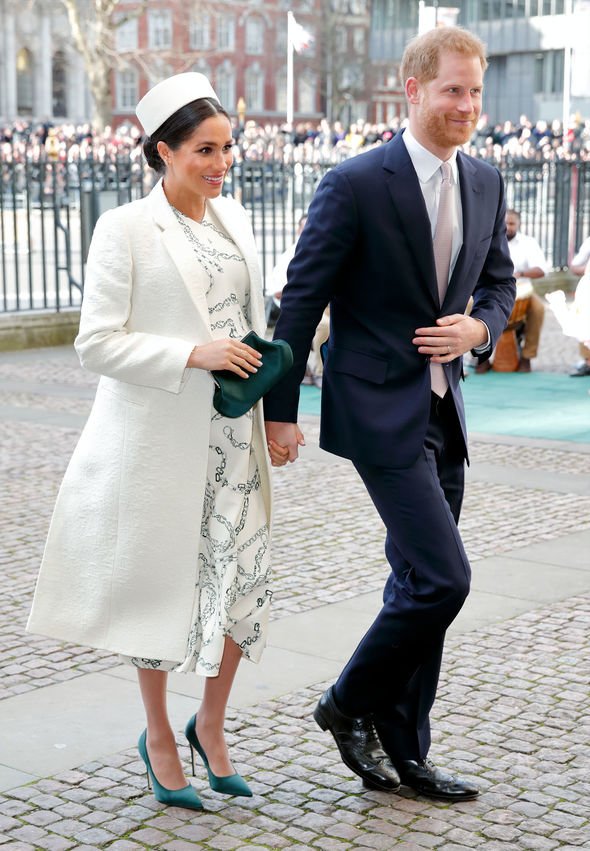 “Your family could see you as too distant at times, but you’ll need your boundaries safe, so you can truly be intimate in times of need.”

A US astrologer has claimed Meghan Markle and Harry’s baby will be extroverted.

“We are looking at the child being born with a lot of extroverted, fiery, courageous, superstar sparkle components.”

Who is Meghan Markle? Quick profile

Her father was previously married to Roslyn Loveless and Meghan has two elder half sibling – sister Samantha Markle and brother Thomas Markle Junior.

Meghan’s first television appearance in the USA was in an episode of the medical drama General Hospital in 2002.

She later moved on to roles in CSI, Without a Trace and Castle along with bit parts in Hollywood films including Get Him to the Greek, Remember Me and Horrible Bosses.

Meghan was also a “briefcase girl” on Deal or No Deal – but her most famous role was as Rachel Zane in legal drama Suits, which launched in 2011.

She was written out in the finale of the seventh series when her character got married, which aired in April 2018 – just before she got married herself.

Meghan Markle’s career in television has gone hand-in-hand with her support for causes close to her heart.

She wrote about the stigma around menstrual health in an article for Time magazine and was a Global Ambassador for World Vision Canada – with whom she travelled to Rwanda for the charity’s Clean Water Campaign.

And her commitment to gender equality has seen her work with the United Nations – receiving a standing ovation in 2015 for her speech to mark International Women’s Day.

In September 2011, she wed film producer Trevor Engelson, who she began dating in 2004.

She was in a relationship with celebrity chef Cory Vitiello for almost two years, before they broke it off in 2016 but the two remain good friends.

And in June 2016, she met Prince Harry on a blind date set up by a mutual friend.

Their relationship began in October that year and just over one year later, on November 27, 2017, the pair announced their engagement.

Some have claimed Meghan Markle is the first mixed-race member of the Royal Family.

Historians are still arguing about Queen Charlotte, the wife of King George III.

But Meghan will be the first royal to openly embrace a mixed-race heritage.

She has written about the difficulties of being a biracial actress in Hollywood as she claims she is not black enough for some roles and not white enough for others.