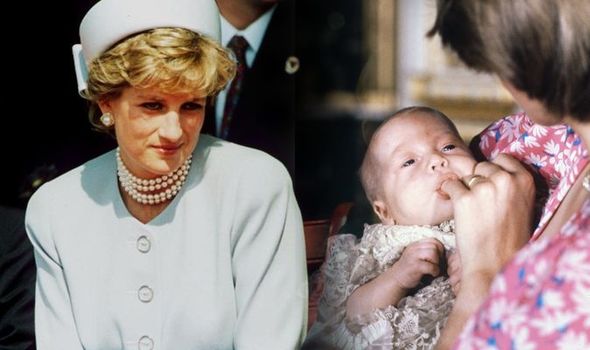 The Channel 5 documentary Diana: A Mother’s Love examined the late Princess of Wales relationship with her two sons, Prince William, 38, and Prince Harry, 35. Princess Diana ushered in a number of modern practices for the Royal Family.

One of these includes royal women chasing to give birth in hospital, instead of in their homes. Diana broke away from traditional in a major way when she gave birth to Prince William in the famous Lindo Wing, where decades later Kate Middleton would have her children.

This was just the first sign Diana would be doing things differently.

The christening was also a sign of major change to come for the Royal Family.

Commenter Richard Kay told how Diana’s instinctive efforts to soothe William came as a shock to the royals. 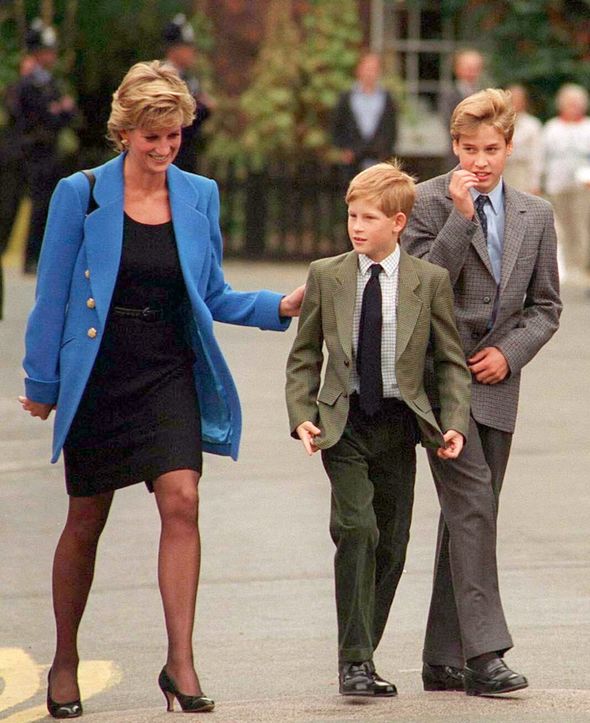 He told viewers: “She famously put her finger in William’s mouth to stop him crying, and it was a brilliant piece of enterprise by Diana.”

This was a very hands-on move for a royal mother to do in public, the expert claimed.

He went on: “She later said that she felt like an extra in that scene, that it was more about the Royal Family and presenting an image to the world, than the welfare of William.

“In her eyes, the royal put duty first and childcare second – with Diana it was always gong to be the other way around.”

Another royal expert told viewers: “Diana broke the royal mould, in the sense that she dispensed to some extent with the whole nanny state.

“She breastfed her children, she put them to bed herself, she tucked them up.

“She was the very model of a modern mummy. “

It has been suggested Sophie Wessex copies Princess Diana with her presenting to this day. 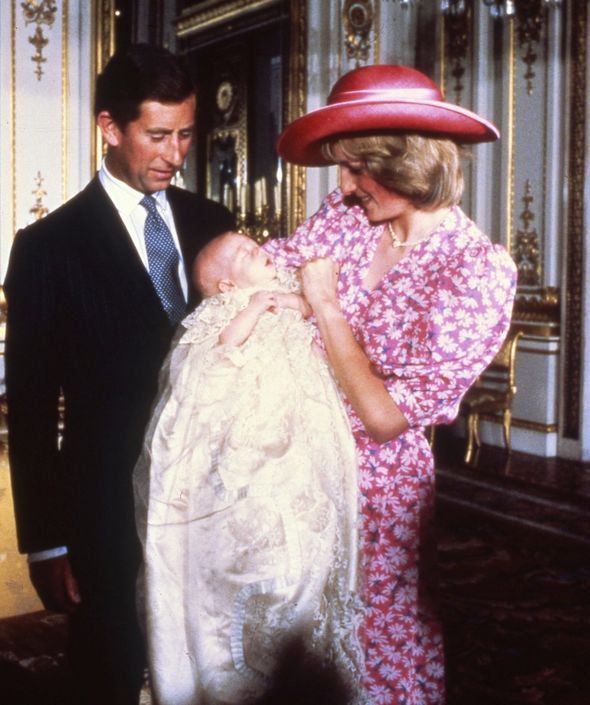 “Her wide, rather fun smile and her expression of utter pride suggests the strongest of support for her children.” 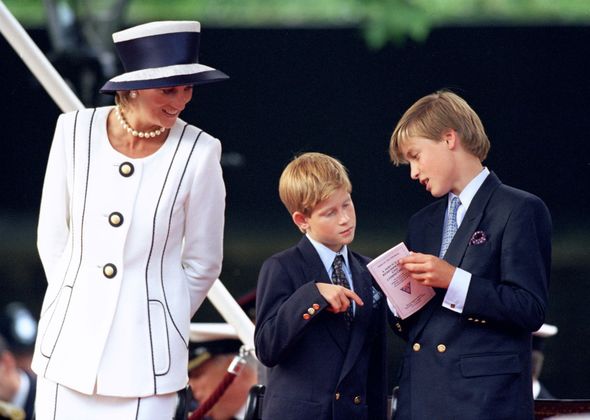 Lady Amelia Spencer, 28, and her fiance have been together for 11 years.

The couple have made their plans to marry official with a huge ring.

The happy groom-to-be posted pictures of the ring and his fiance to Instagram today.

He wrote: “So this was the best day of my life. 22nd of July 2020, I asked the love of my life to spend the rest of her life with me and she said YES.

“Couldn’t be happier and I love you with all my heart @ameliaspencer15.”