It all kicked off when the wife of the “You Make It Easy” singer thanked her parents for “not changing” her gender during her “tomboy phase” in an Instagram clip.

“Lmao!! Im glad they didn’t too, cause you and I wouldn’t have worked out,” her husband responded within her comment section.

The caption raised many eyebrows on social media, including that of Morris and her husband. 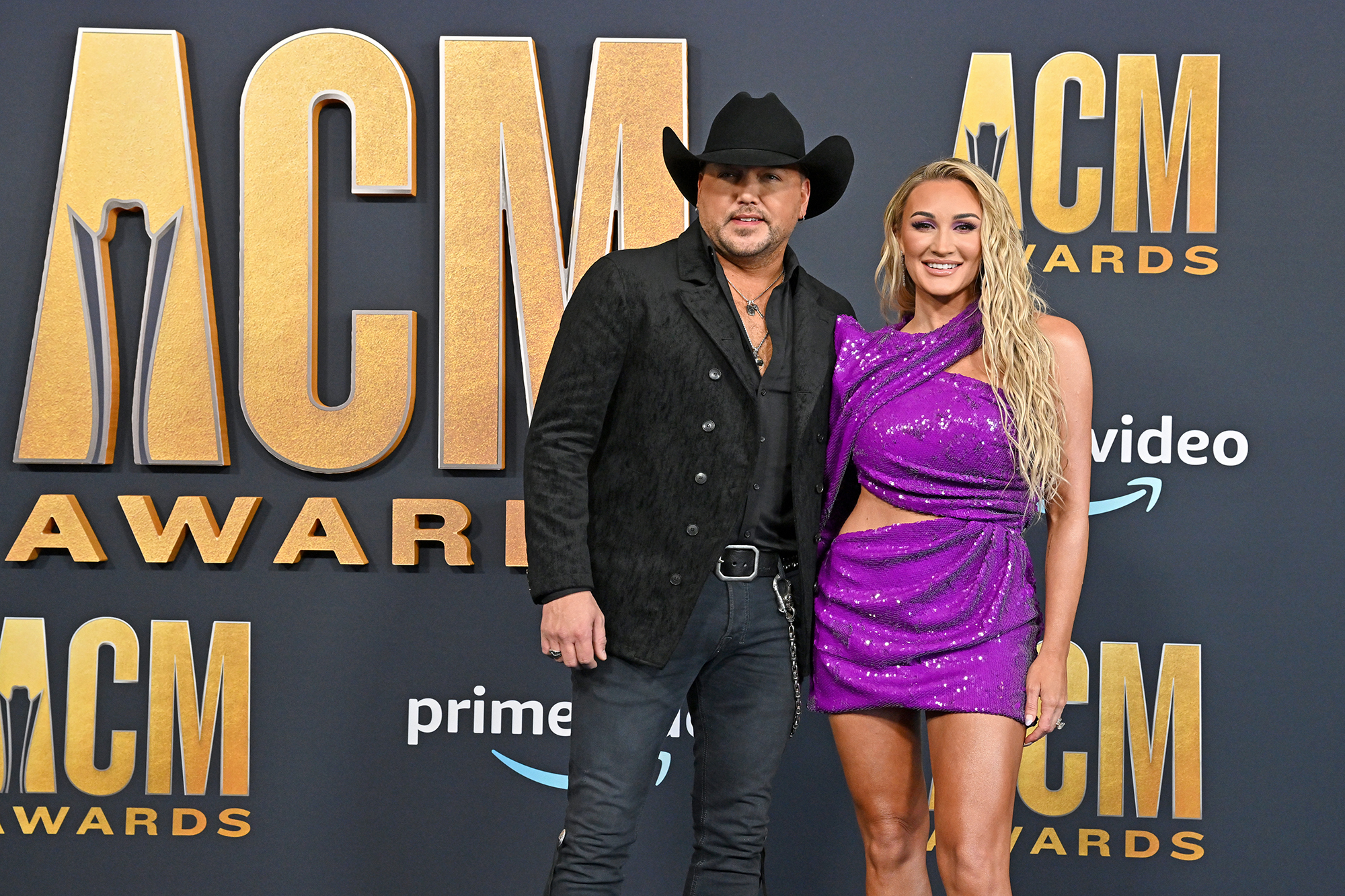 “Scoring quick points by picking on trans kids isn’t something that is brave at all. And I’m proud of Maren for sticking up for them,” Hurd tweeted.

“Badge of honor to have CO engage in completely normal discourse, too. Shut up and sing only applies to those who you disagree with.”

His tweet instantly attracted hate from Aldean’s fans, who said Hurd and Morris’s careers are “over” for speaking out.

“Honestly, we’re pretty ok over here,” he tweeted back. “Tours are good, got a 2-year-old we love, we’re f–king fine, and I promise she isn’t going to shut up now.”

Singer Aldean seemingly threw his support behind his wife by commenting, “MY Barbie,” on Instagram.

On Friday, country singer Cassadee Pope took to Twitter with a message for fans, tweeting, “You’d think celebs with beauty brands would see the positives in including LGBTQ+ people in their messaging. But instead here we are, hearing someone compare their ‘tomboy phase’ to someone wanting to transition. Real nice.”

Morris then replied in agreement while taking a dig of her own, tweeting, “It’s so easy to, like, not be a scumbag human? Sell your clip-ins and zip it, Insurrection Barbie.”

Brittany has since responded to the critique, accusing Pope of “advocating for the genital mutilation of children,” adding, “Some parents want to be accepted by society so badly that they’re willing to make life-altering decisions for their children who aren’t old enough to fully comprehend the consequences of their actions.”

She also responded to Morris with, “Karen Morris. Thanks for calling me Barbie.”