Ronnie Ortiz-Magro is 4 months sober, will return to ‘Jersey Shore’

Snooki: I hope my kids learn from ‘Jersey Shore’ antics

The “Jersey Shore” alum announced her romance with boyfriend Justin May via Twitter, with a sweet photo of the two celebrating Thanksgiving together.

In the snap, Giancola, 34, was all smiles while holding hands with her new beau.

“Happy Thanksgiving,” she captioned the pic, which showed the pair twinning in black tees and light-wash jeans.

The former pair started dating in 2017, and Biscardi popped the question in 2019. 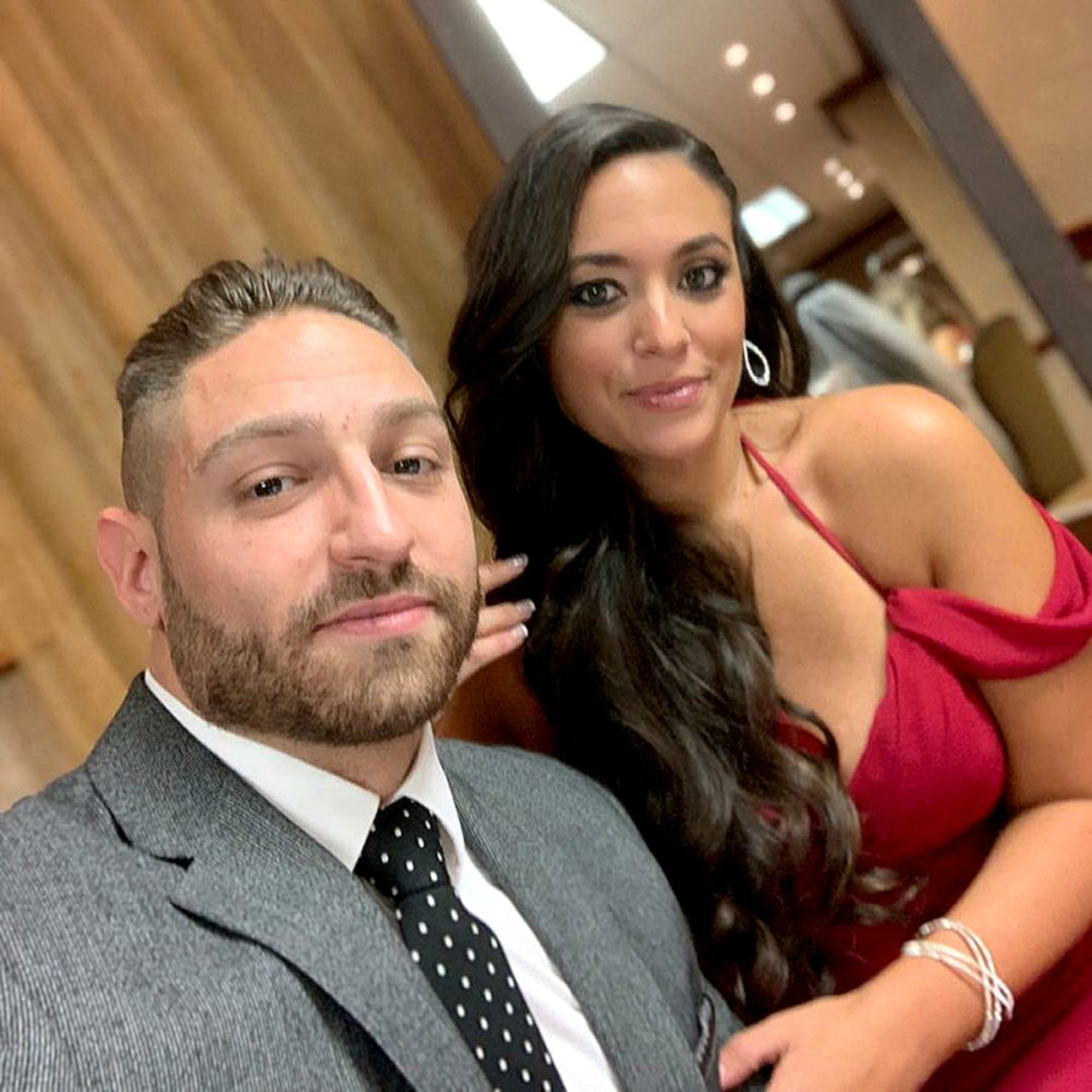 Eagle-eyed fans noticed over the summer, however, that Giancola was no longer wearing her engagement ring, and had even unfollowed her then-fiancé on Instagram.

She confirmed the split during a TikTok Q&A in July, answering “yes” when a fan asked if she was single. 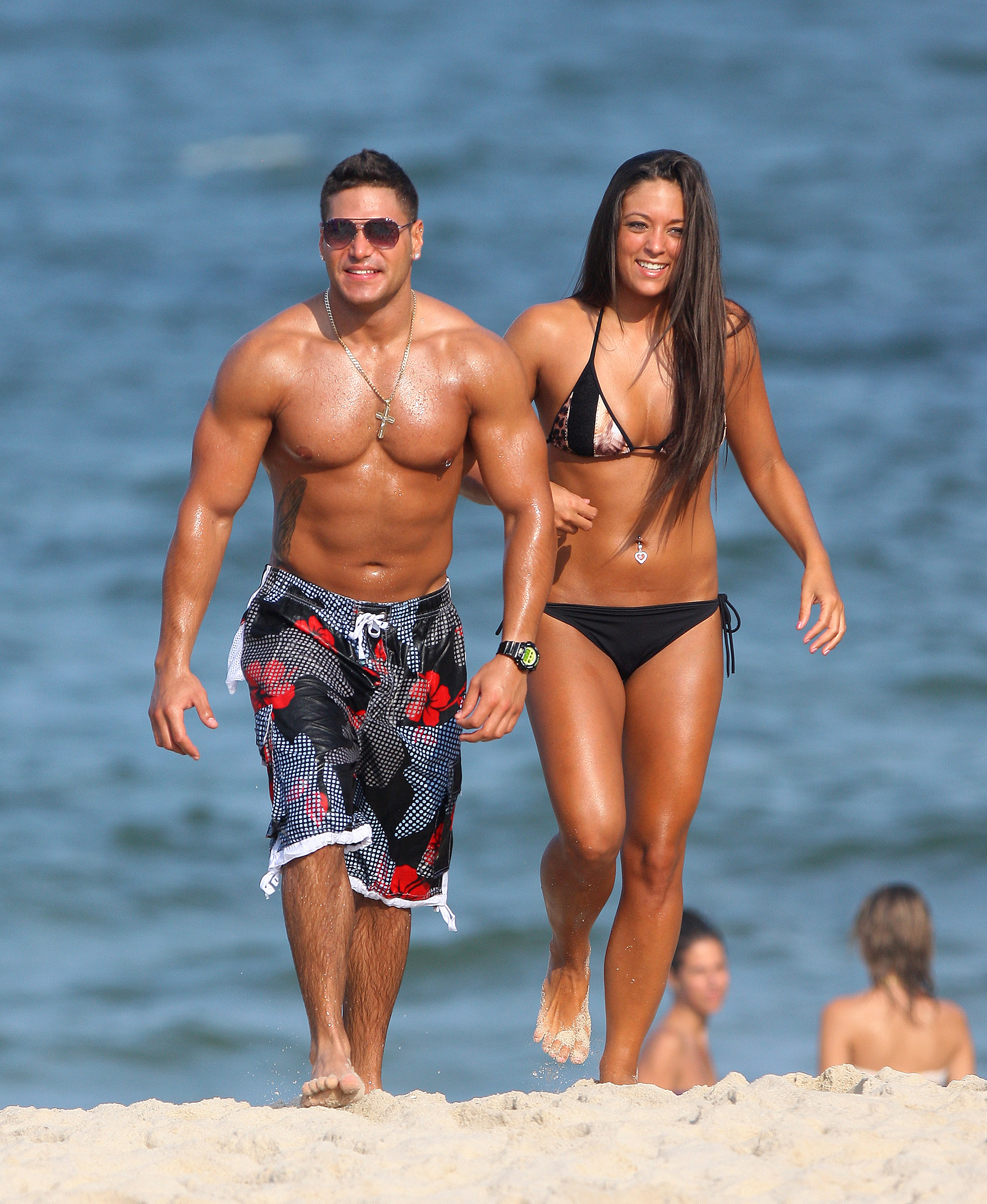 Giancola previously dated her “Jersey Shore” co-star Ronnie Ortiz-Magro from 2009 until 2012. The relationship served as a central plot point on the MTV reality show, and the pair dated on-and-off until 2016.

She chose not to return to the MTV spinoff “Jersey Shore: Family Vacation,” explaining in 2018 that she wanted to avoid “potentially toxic situations.” 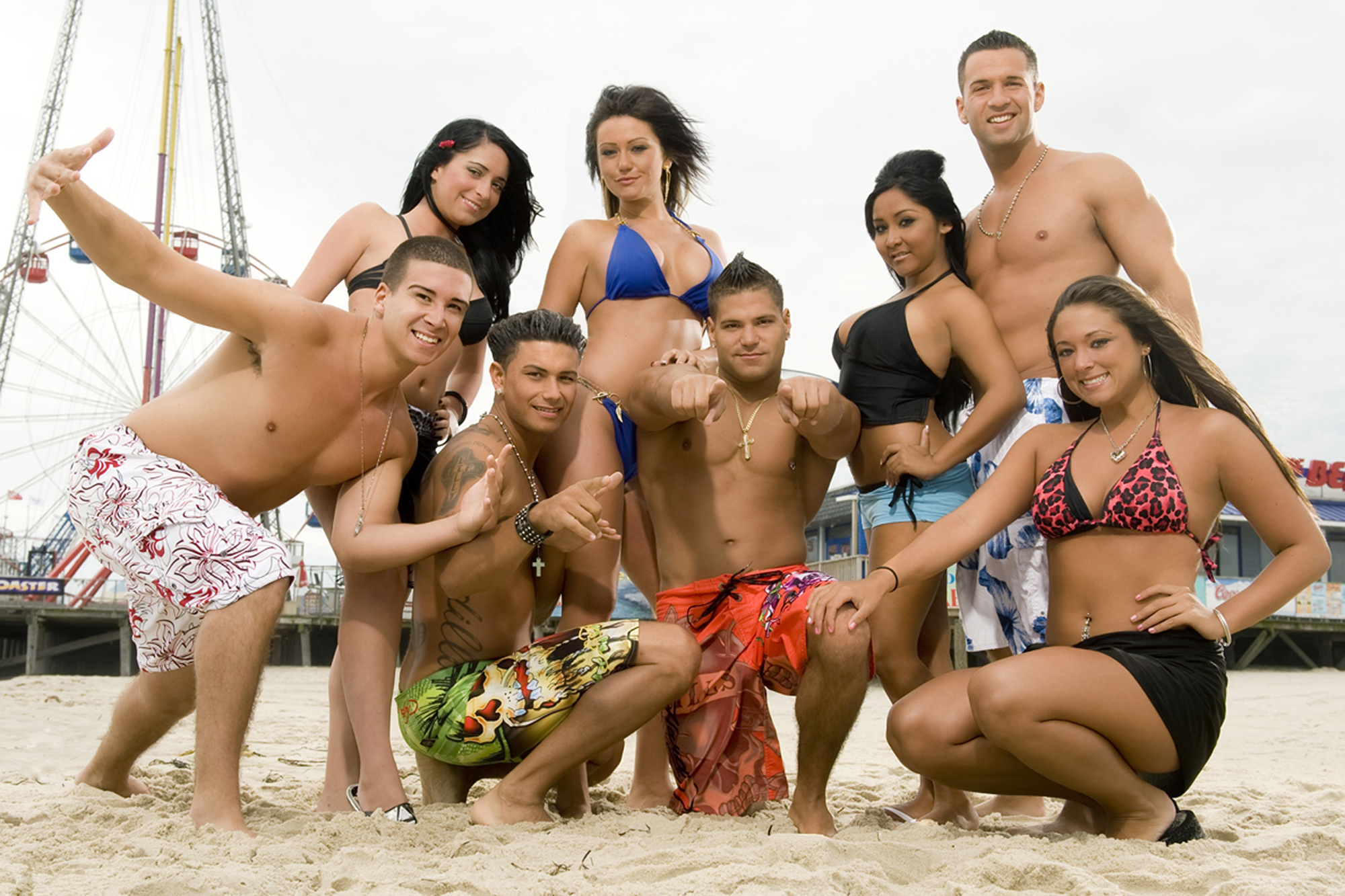 “I am not the same as I was when I was 22. At 31, I am currently extremely happy in every aspect of my life and want to avoid potentially toxic situations,” she said in a statement at the time, which many assumed was largely directed towards Ortiz-Magro.

“However, it was a difficult decision as I love my roomies. I’ve decided to focus on me, my future and what truly makes me happy,” her statement continued. “I will forever be grateful to ‘Jersey Shore’ and everything it has brought to me! I’ve just decided to live my life for me these days.”