Music mogul Scooter Braun has filed for divorce from his wife, Yael Cohen — nearly two weeks after Page Six broke the news of their split.

The court documents filed in Los Angeles Wednesday make it clear there is a prenuptial agreement in place between the businessman and the F–k Cancer co-founder, 34.

Braun is seeking joint custody of his and Cohen’s three children: Jagger, 6, Levi, 4, and Hart, 2. He has also agreed to pay his estranged wife spousal support.

Braun — the fiery music manager who discovered Justin Bieber and has been at the center of a very public spat with Taylor Swift after buying the rights to her early work — married Cohen in July 2014. 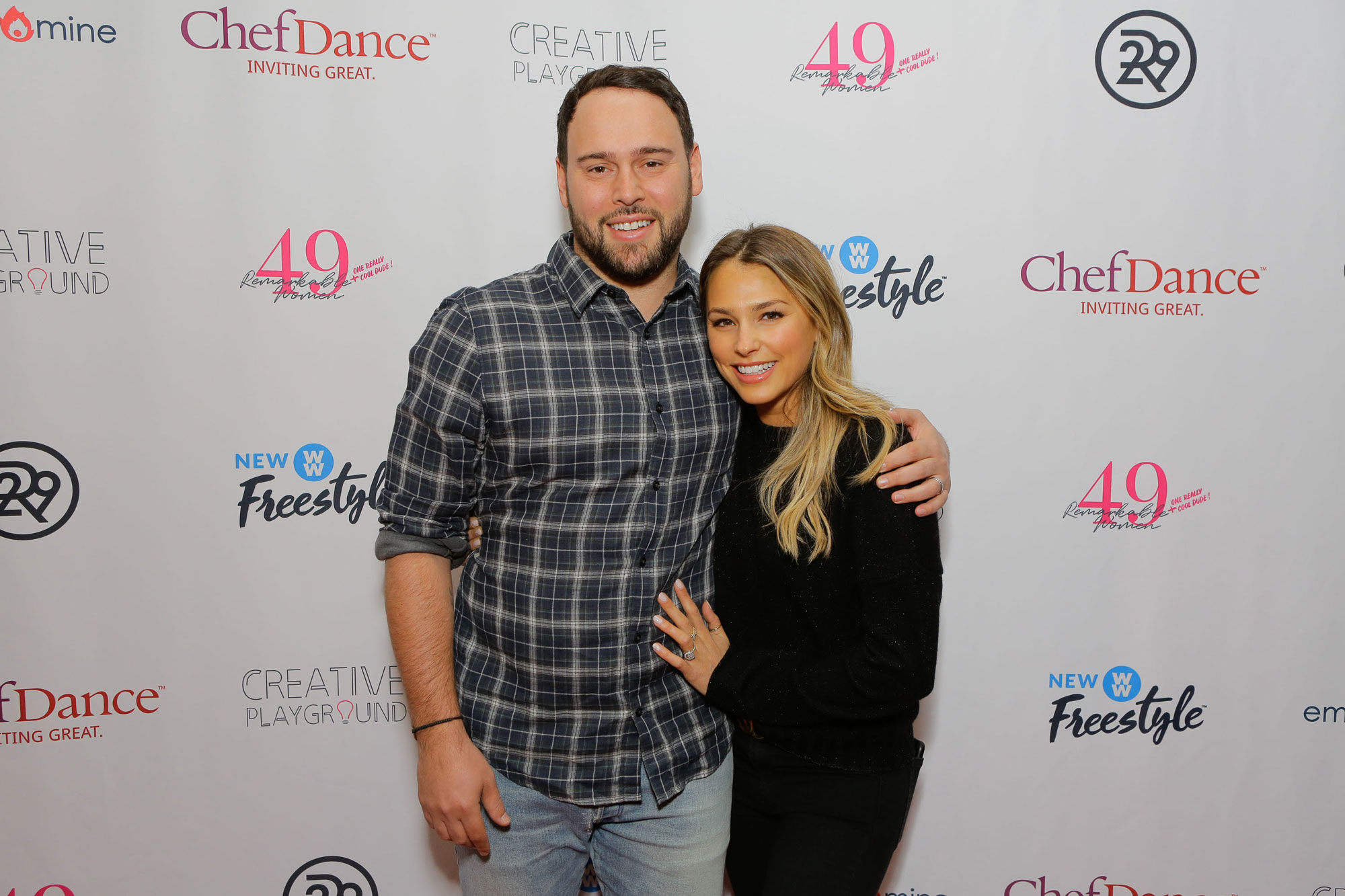 Despite publicly celebrating their anniversary on Instagram on July 6, just days later, we revealed the couple were splitting up.

“They’re friends,” said an insider, adding Braun and Cohen were still living together.

While sources said at the time that there were no plans to divorce, we’re told that Braun was the one to pull the plug on his marriage in the end.

Page Six also revealed this month that Braun had secretly checked into an “intense psycho-spiritual retreat” months before his separation from Cohen.