Selena Gomez’s tattoos and their meanings: A complete guide

The actress, 29, showed off a huge new watercolor rose tattoo last month, which was inked on her upper back by celebrity favorite Bang Bang.

Shortly after, the ink artist revealed that he gave Delevingne, 29, an identical pink-and-black design on her side.

“It means a couple of different things,” the Rare Beauty founder shared on “Live with Kelly and Ryan,” calling Delevingne one of her “best friends.”

“She calls me Rosebud, so it’s a nickname. And I’ve always wanted a rose and now I got one, and I love it,” Gomez said. 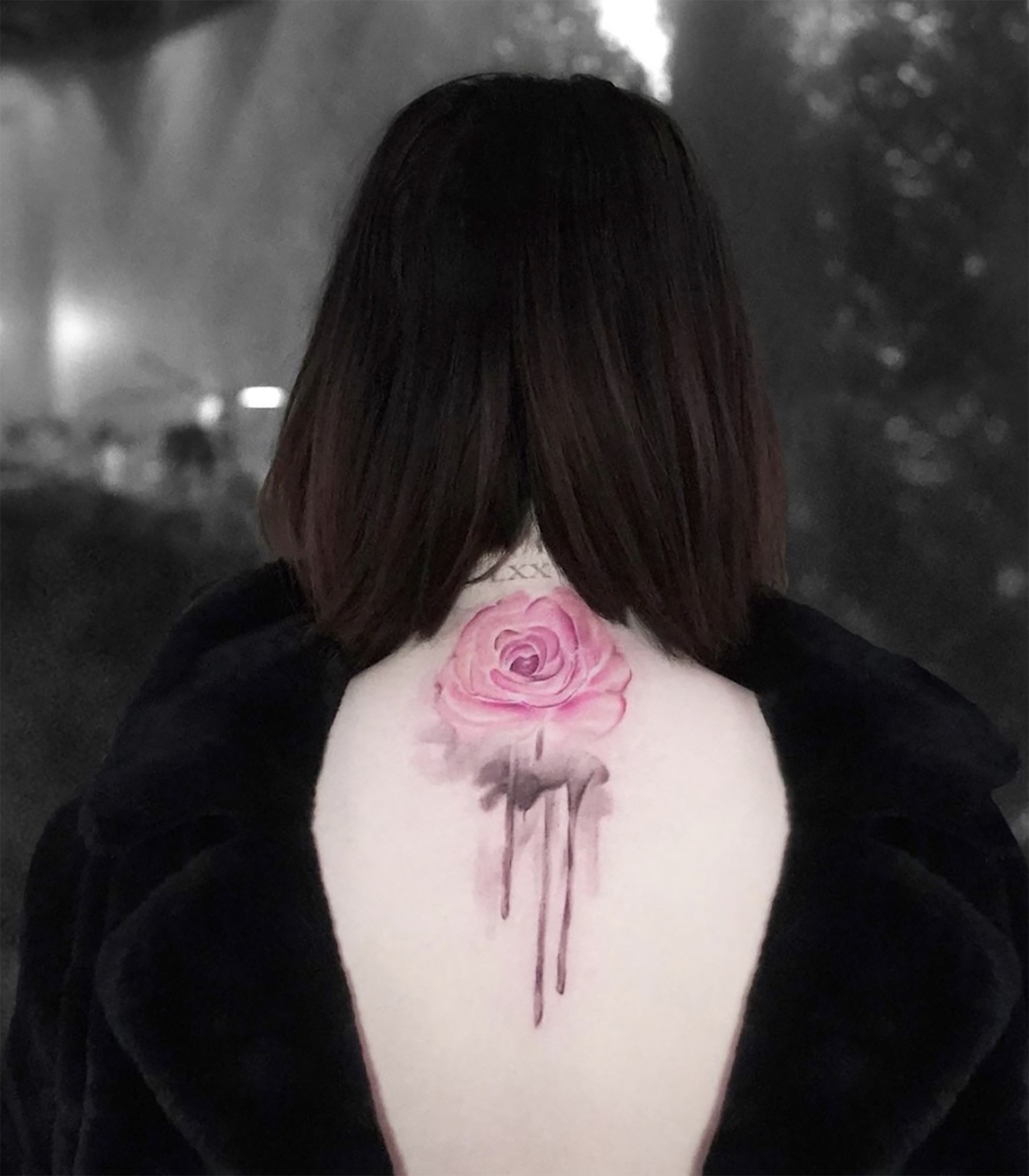 The actress added that she’s gotten “multiple” tattoos with “people who’ve left a significant mark on [her] life” — including frequent collaborator Julia Michaels and her mom, Mandy Teefey.

She and Gomez — who have been friends for years and recently attended a basketball game together, where they wound up on the kiss cam — are set to film their first acting project together after the British beauty was cast in Season 2 of “Only Murders in the Building.”