Robin Thicke reveals his favorite song to set the mood

That didn’t impress her much.

Shania Twain reveals in her upcoming Netflix documentary, “Not Just a Girl,” just how much her divorce from her adulterous ex-husband, Robert “Mutt” Lange, impacted her.

“It was similarly intense to losing my parents,” the Grammy-winning singer 56, said in a trailer released Wednesday.

“I thought I had lost my voice forever. I thought that was it.”

In 2008, Twain learned Lange, now 73, had been having an affair with her then-personal assistant and close friend, Marie-Anne Thiébaud.

Lange had not only been Twain’s husband for many years and the father of their son, but he also played an instrumental role in her music career. 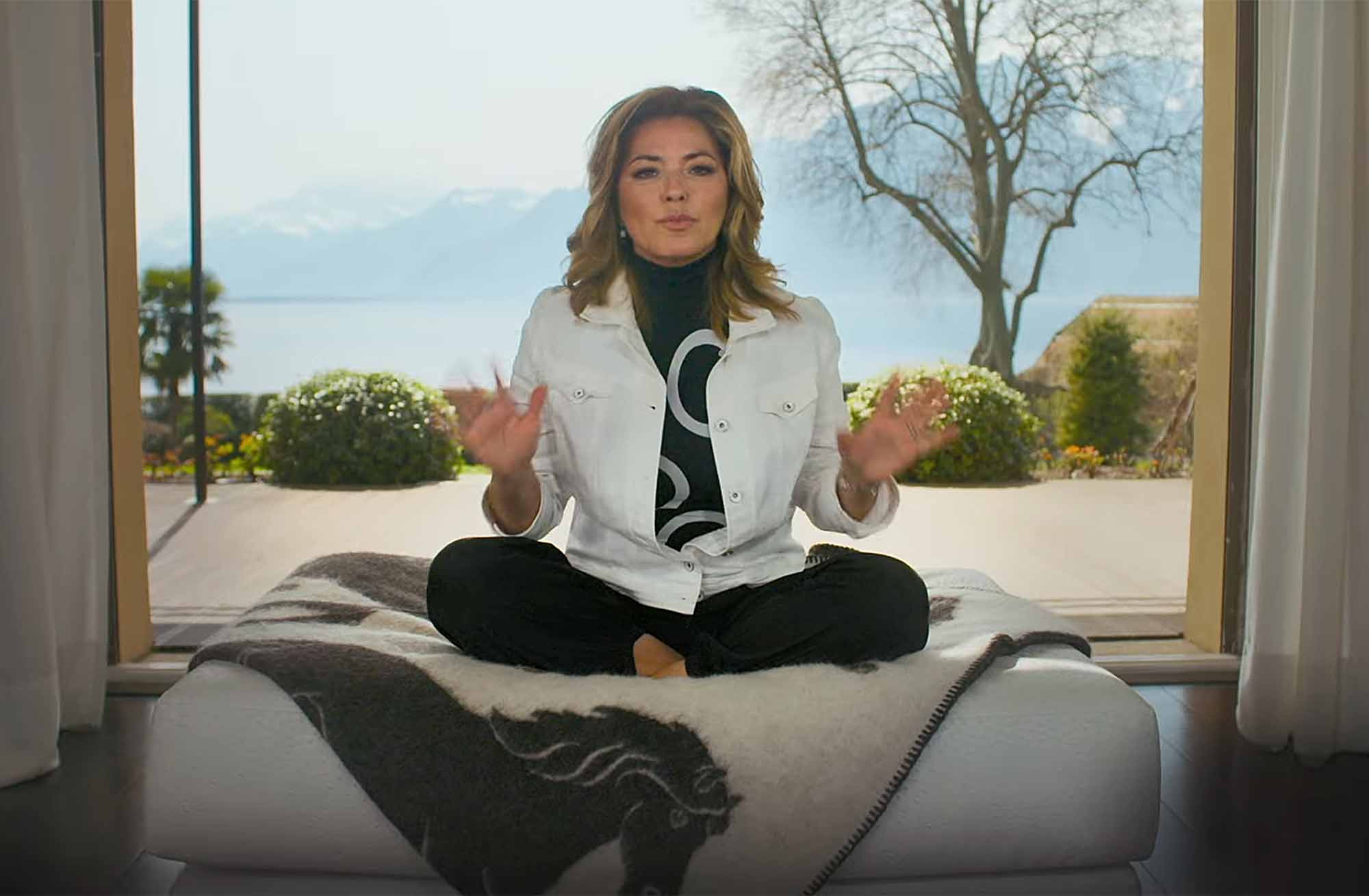 The South African record producer and songwriter co-wrote and produced hits for the country superstar such as “Any Man of Mine” “You’re Still the One” and “That Don’t Impress Me Much.”

The former couple’s divorce was finalized in 2010 after 17 years of marriage. 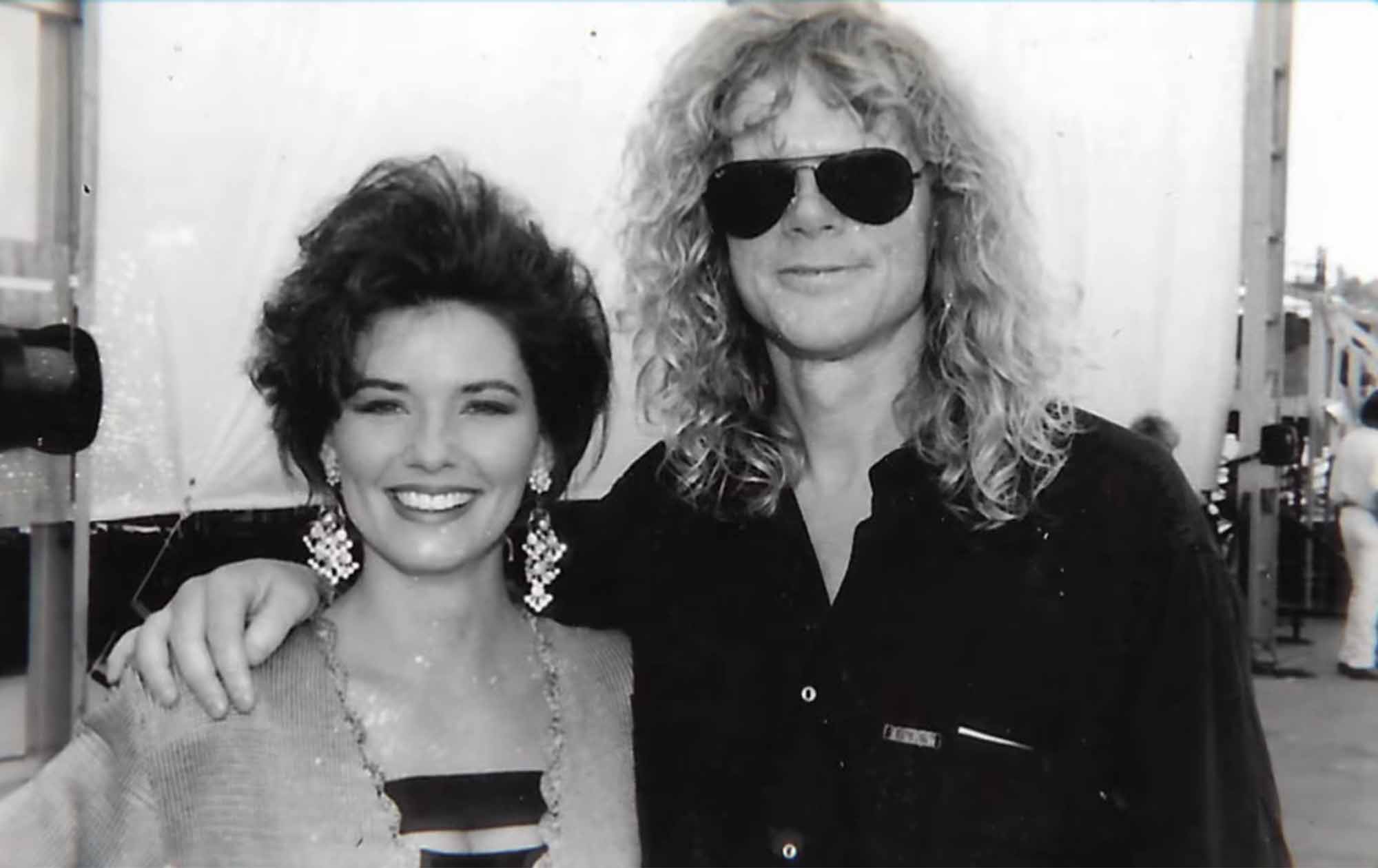 However, the heartbreaking split ended up being a blessing in disguise because Twain leaned on Marie-Anne’s ex-husband, Frédéric Thiébaud, for support, and the pair bonded over their shared experience.

The relationship eventually turned romantic, and the “From This Moment On” singer wed the Swiss businessman, 52, in 2011. They have been together ever since. 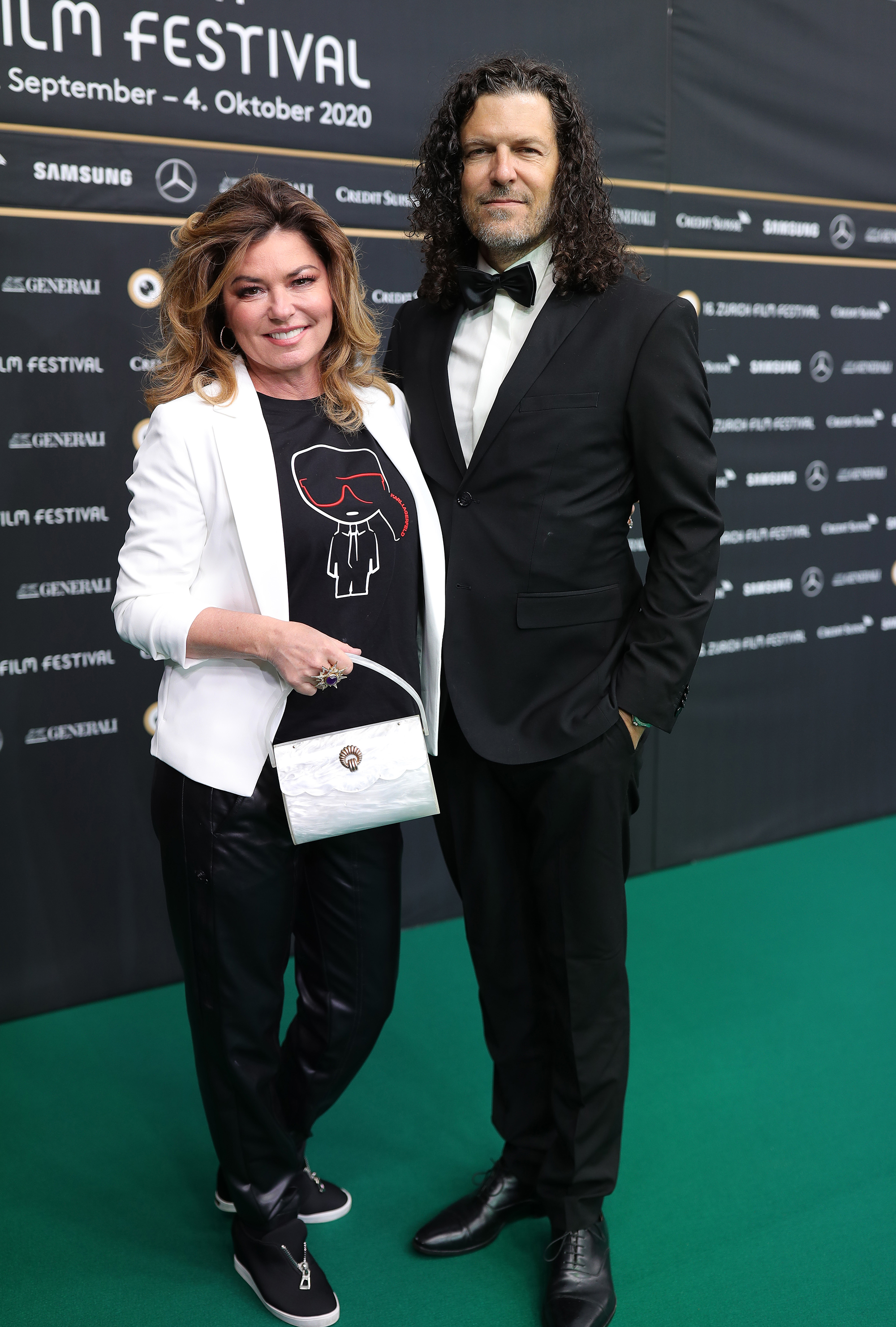 Aside from her love life, Twain’s Netflix doc also covers how the “Man! I Feel Like a Woman” singer was one of the first artists to successfully cross music genres from country superstar to pop star.

“She was the first person to break that door open and go across the music genres,” Lionel Richie says in the clip. “She was that trailblazer.” 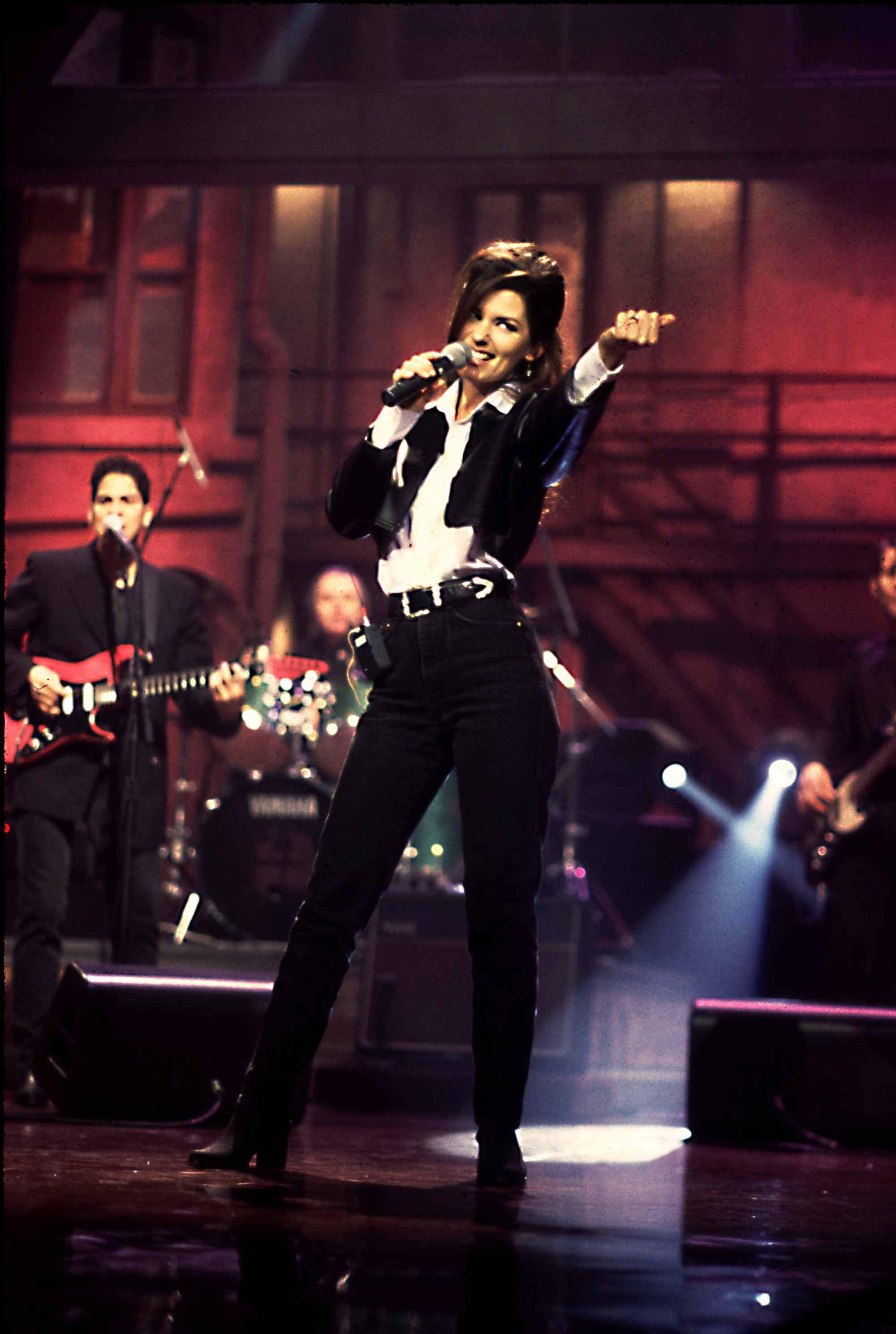 Country-pop singer Kelsea Ballerini then adds, “Shania changed country music because she went like this, ‘Oh, these are the lines? Cool,’” gesturing that Twain expanded any boundaries the music industry had set for her.

“Not Just a Girl” starts streaming July 26 on Netflix.