Meghan Markle’s worn many hats over the years — in more ways than one.

And from royal life to making the move to Montecito, she’s remained loyal to her longtime go-to brand Cuyana, having sported its straw hats on multiple occasions.

While the label doesn’t go on sale often, its Archive Shop is currently brimming with rare discounts on pieces from past collections — including over $30 off the Markle-loved Panama Hat ($84, originally $118) — with the deals running from now through Jan. 22.

The former “Suits” star stepped out in the style at Wimbledon in 2019, pairing it with a purse from the brand and the dark-wash version of Mother’s Swooner Jeans ($238).

She’s remained a big fan of Cuyana over the years, as she owns at least two colors of the Wide Brim Panama Hat ($128), having paired one with a polarizing jumpsuit in October and donned another in Netflix’s buzzy “Harry & Meghan” docuseries. 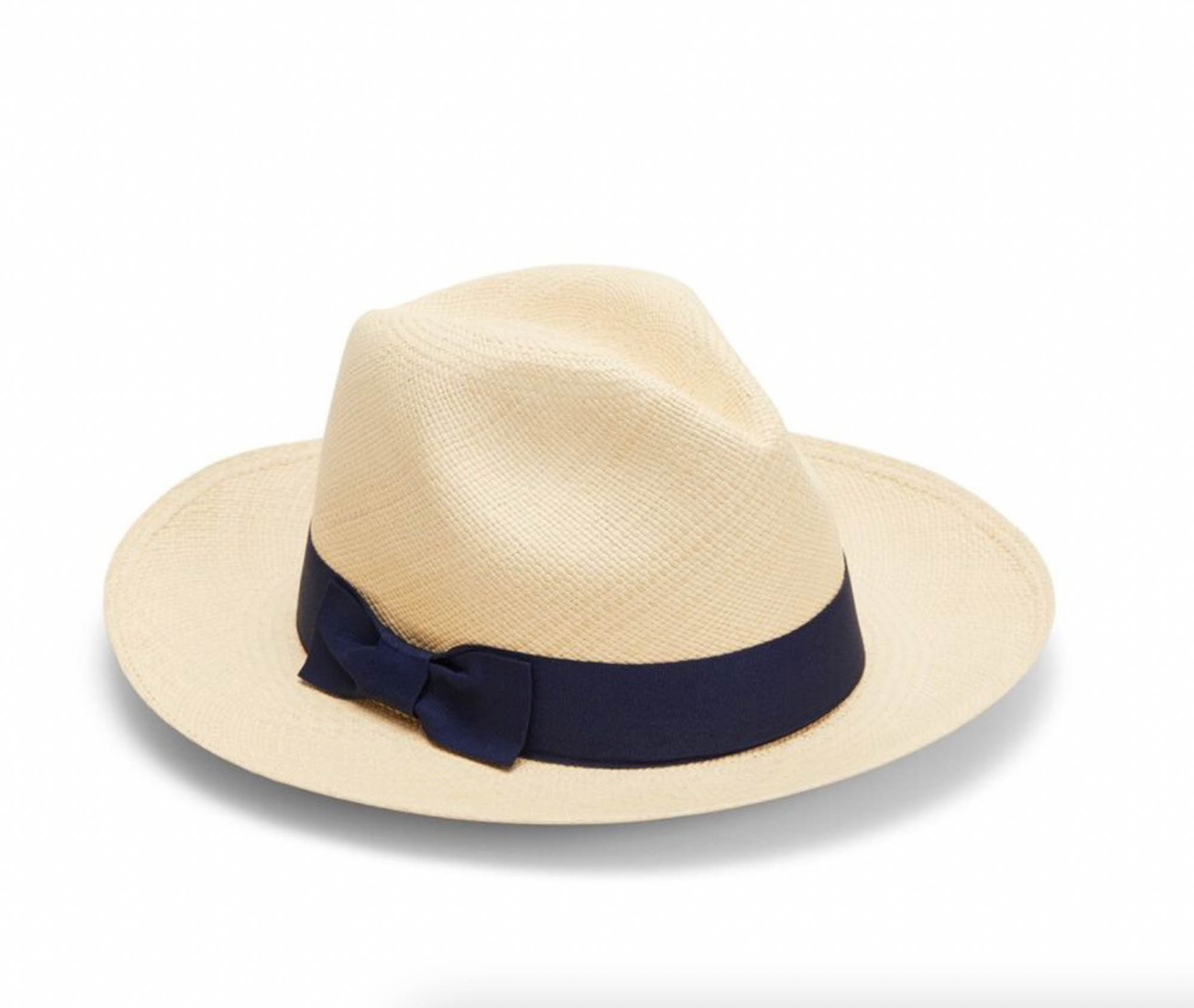 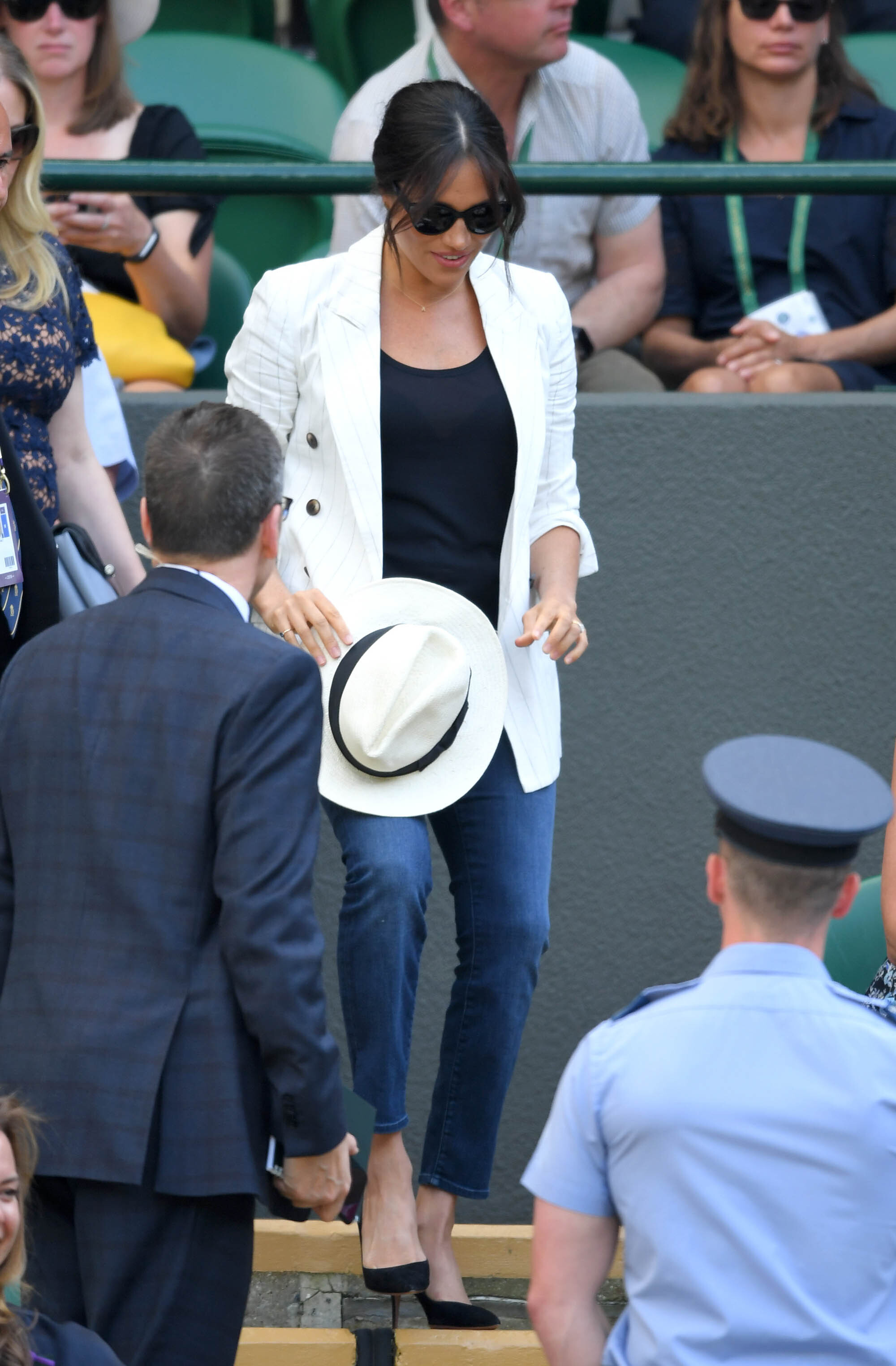 In November, the “Archetypes” podcast host even took her love for the label to a new level when she donated 500 of its Classic Structured Totes ($248) to the UK-based women’s empowerment charity Smart Works, which Markle’s been a patron of since 2019. 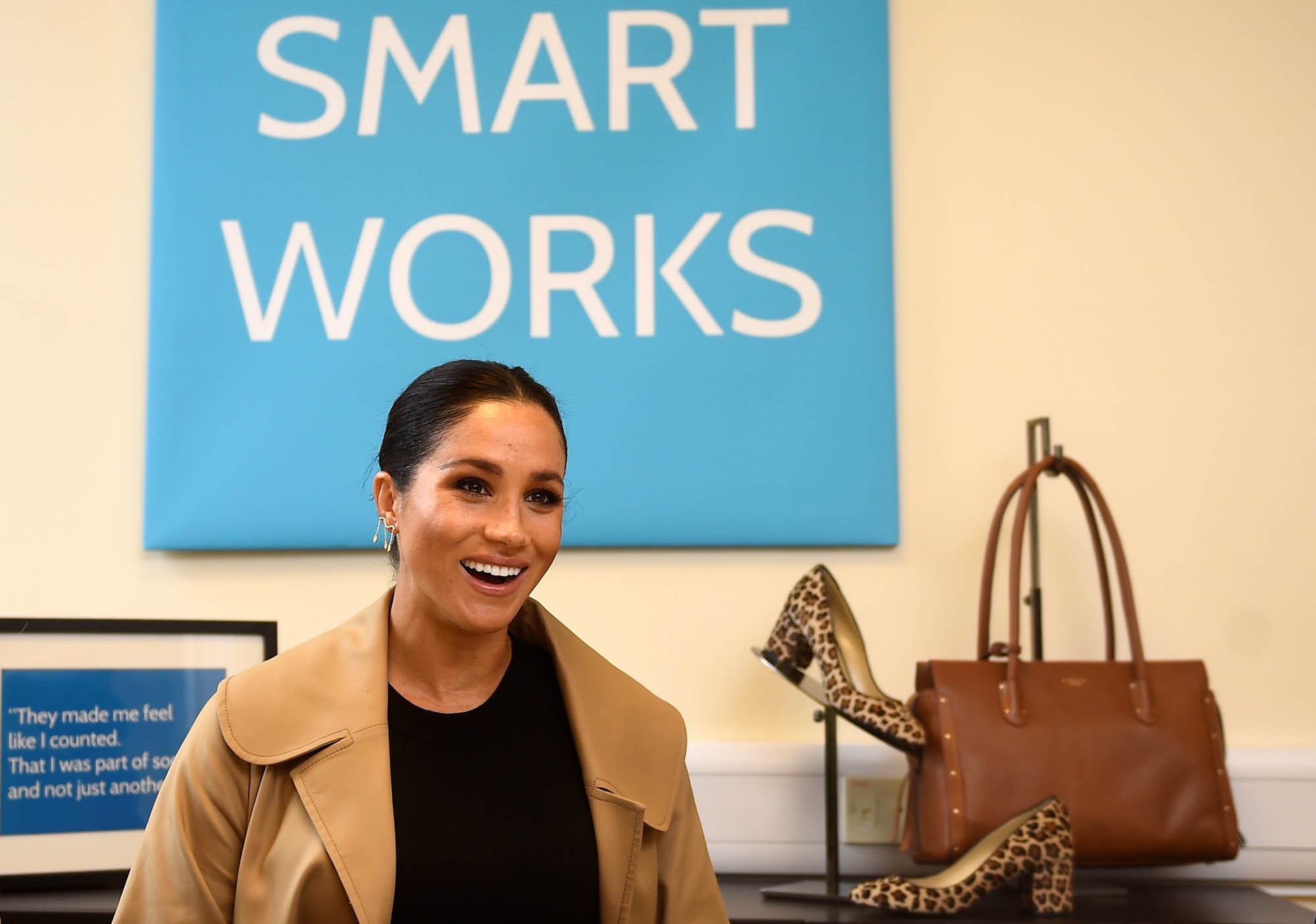 While the luxurious leather bag — which Markle even gifted to guests at her 2019 baby shower —  is currently sold out, the Panama Hat is hardly the only on sale style the California duchess might love. 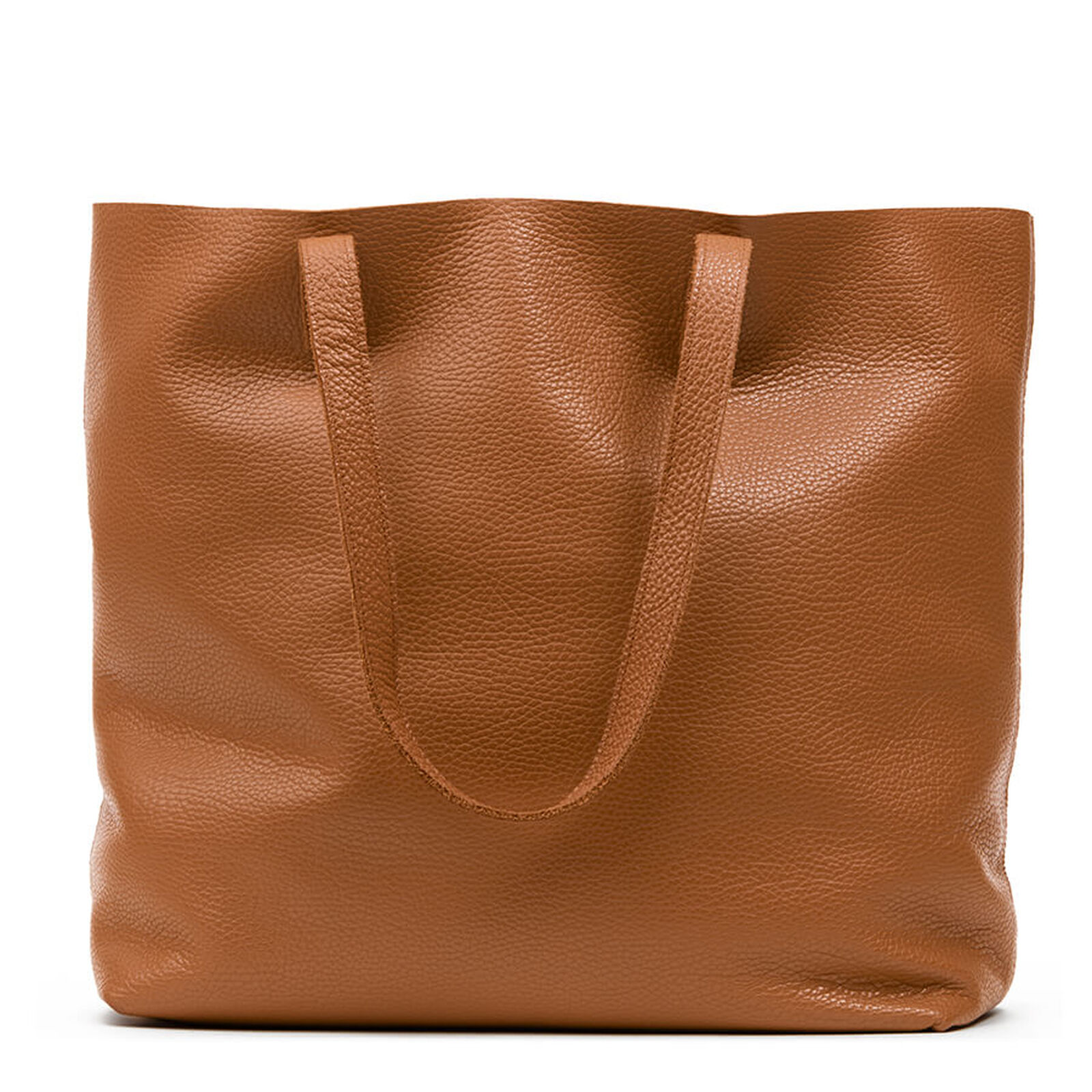 Just be sure to shop fast before these rare discounts disappear.