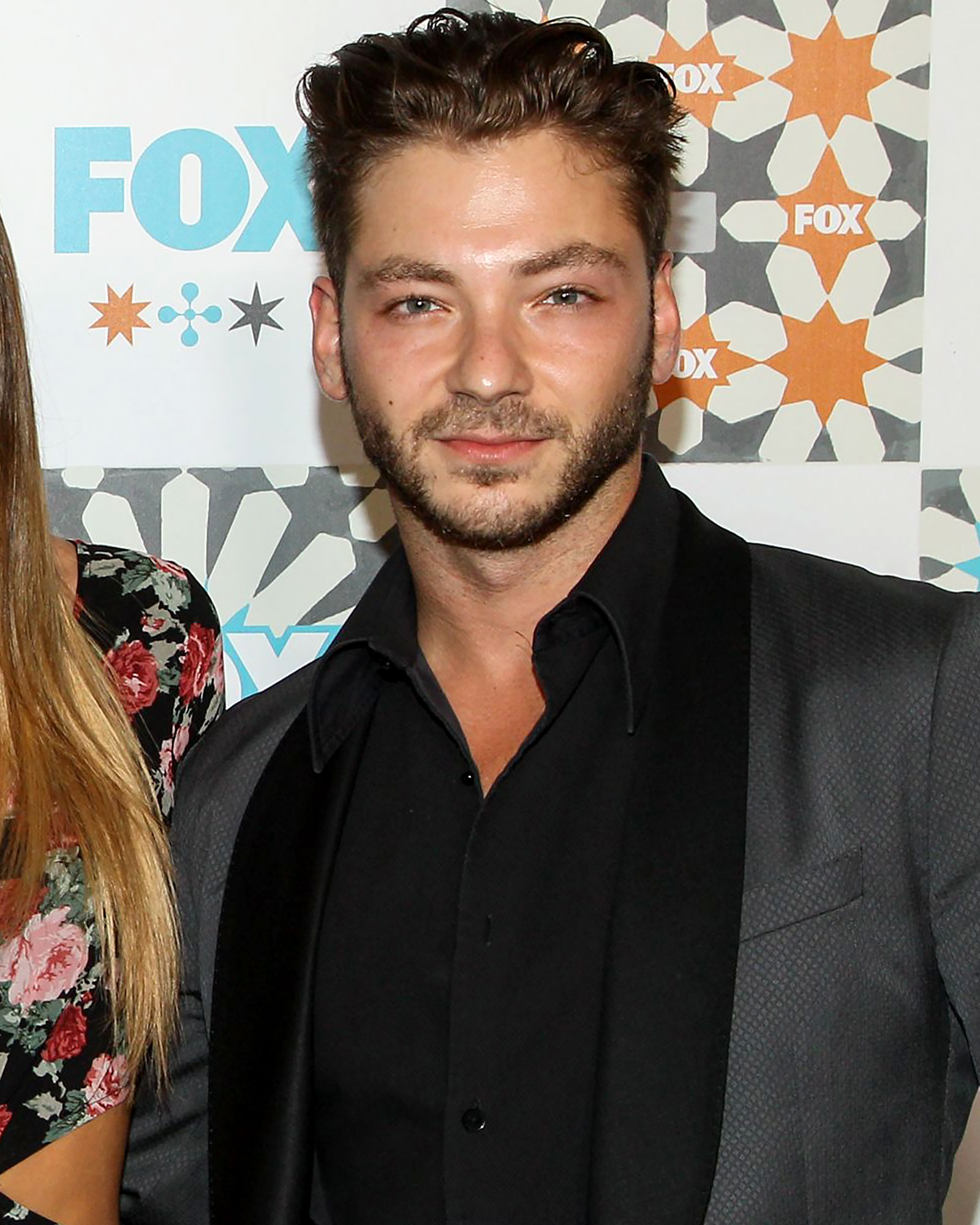 Professional dancer Serge Onik, who is best known for competing on So You Think You Can Dance, has died. He was only 33.

“He was an amazing dancer with a huge heart and he touched the lives of everyone who met him,” president of The Movement Talent Agency, Jim Keith, said in a statement to Us Weekly on Tuesday, August 24. “He will be truly missed. This is a sad day for us at the agency and for the dance community as a whole. Our thoughts and prayers go out to his friends and family at this time.”

The circumstances surrounding his death are unknown at this time.

Where Are the ‘So You Think You Can Dance’ Alums Now?

The Ukraine native made a name for himself in Hollywood after placing in the top 14 on season 11 of So You Think You Can Dance in 2014. He went on to work closely with Dancing With the Stars pros Maksim Chmerkosvkiy and Val Chmerkovskiy as a choreographer on their ABC routines.

Onik was most recently seen as a dancer in 2021’s In the Heights. He was also a teacher at the Broadway Dance Center in New York City. His other notable TV credits include Agent Carter, Bones and Jane the Virgin.

The choreographer’s credits span a variety of genres and shows, including working on the Wynn Resorts Company’s La Reve, The Wynn New Year’s Show, SWAY: A Dance Trilogy, and Zendaya’s Neverland. Onik also worked closely with the NY Knicks City Dancers and many ice skaters.

TV host Kristyn Burtt, who interviewed Onik many times over the years, expressed her sadness over his passing on Tuesday.

“My heart is broken. 💔 Besides being such an incredible talent, you were a great friend. You will be so missed, @sergeonik. 🙏🏻,” she wrote via Instagram.

Most Shocking Celebrity Deaths of All Time

Ballroom dancer Elena Grinenko shared a throwback photo in honor of the late performer, captioning it, “RIP @sergeonik. We going to miss you 😪. I’m so sad that [the] world lost such an amazing person like you.”

Figure skater Ashley Cain-Gribble also penned a message of love to Onik via social media. “This will hurt for forever. rest in peace angel,” she wrote. “I am lucky to have lived on this planet at the same time as you ❤️.”