Celebrities who have had breast reductions

The former “Punky Brewster” star says that staying optimistic — like her character in the ’80s sitcom — and focusing on the good times in her 20-plus year marriage to husband Jason Goldberg is helping her get through their break up.

“For me I’m so grateful for the life that I’ve had,” she told Page Six. “For the beautiful children I have and I look at the amount of years which I’ve been able to share as a celebration. You don’t spend 22 years with someone and not celebrate it.”

She said that, even as a divorcing woman in her mid-40s, she still tries live by her old character’s spunky “Punky Power” catch phrase.

“So I think for both Punky and myself, that’s where we both come from,” Frye said. “It’s a place of love.”

In 2020, the “Punky Brewster” star announced that she and Goldberg were separating after 22 years of marriage. In December, she filed for divorce.

Frye married Goldberg, a producer who often works with Ashton Kutcher, in 1998.

She burst into the public eye as the spirited titular character of the NBC show at the age of 7 in 1984.

The show was canceled in 1988 after four seasons but has now been rebooted and is streaming on Peacock. She admits that playing Punky isn’t much of a stretch. 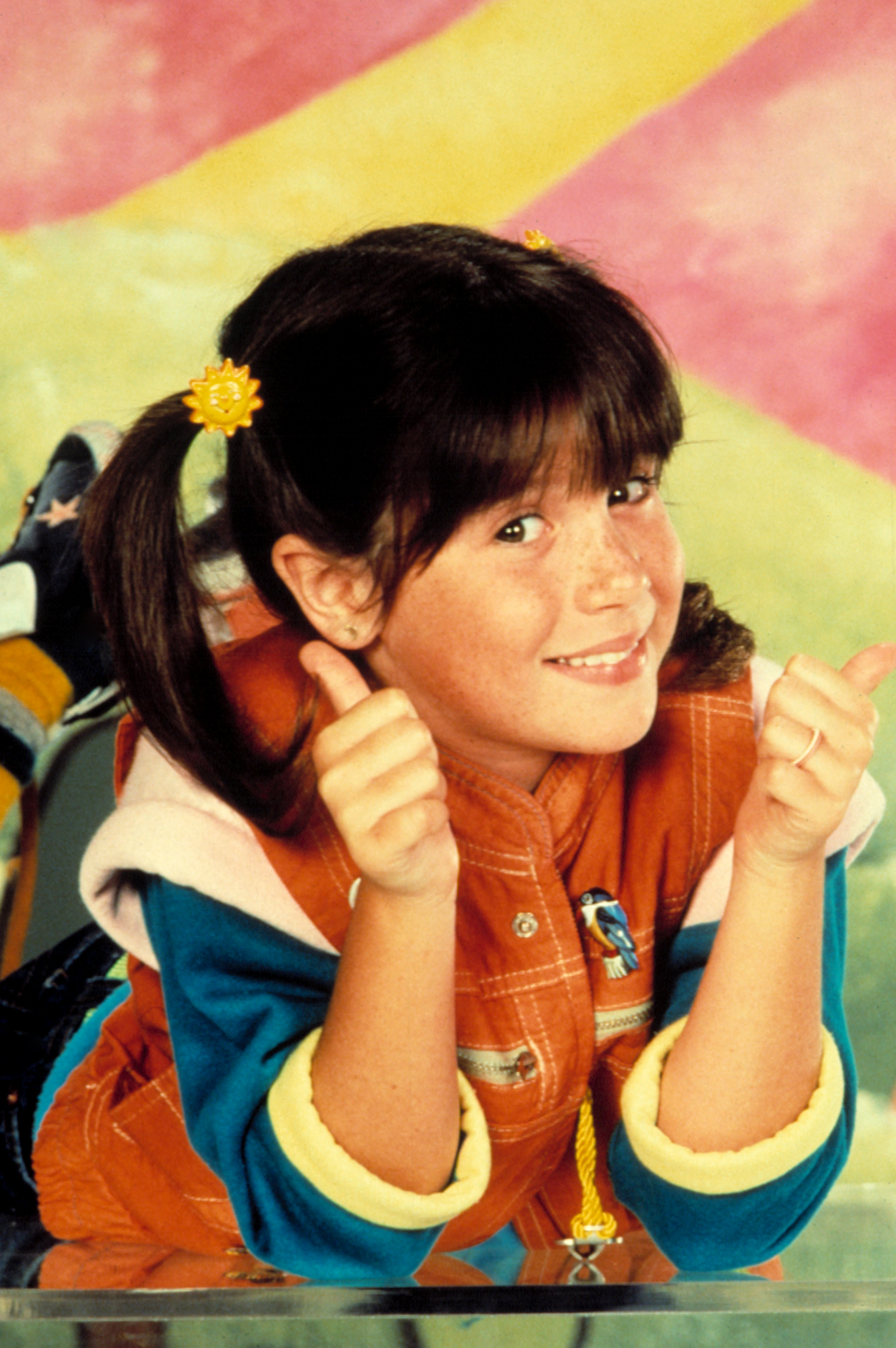 “I don’t really know where Punky ends and I begin because we’re so similar in so many ways,” she explained. “I think it’s this interesting thing, life imitating art, art imitating life.”

Moon Frye also has the documentary “Kid 90” streaming on Hulu, a moving portrait of young Hollywood stars growing up in the 1990s that uses hundreds of hours of footage captured by the actress who recorded everything.

In it, she revealed that Charlie Sheen was her first “consensual” sexual experience and likens him to the Mr. Big character from “Sex and the City.”

In the documentary, Frye reads a diary entry dated December 18, 1994, about spending the day with Sheen.

“It’s been the most strange and incredible day ever,” she wrote. “He’s somebody I’ve had a crust on for years. He’s a person that intrigues me and excites me.”

Also in the documentary, she reveals that at the age of 17, an unnamed man sexually assaulted her, which left her feeling “shame and pain” later.