Sophie Turner had a ‘live-in therapist’ while battling eating disorder

Pregnant Sophie Turner calls baby No. 2 ‘the best blessing ever’

Sophie Turner may keep her daughter Willa’s life private, but the actress isn’t afraid to admit that the 1-year-old can make life “a living hell” without the right snacks.

The “Game of Thrones” alum, 26, pulled a bag of BEAR Real Fruit Yoyos from her purse while sharing the bag’s contents with British Vogue in a video released Tuesday.

“This is for my daughter,” she said. “I simply cannot leave the house without a snack for her because then my life would be made a living hell and I would get yelled at by my child.”

The English native said then gushed, “For all you Brits out there, [these remind me] of Fruit Winders. So good. These are, like, the baby version of that. These are her faves, and I’ll just never leave the house without them.”

The little one appears to be following in her mother’s footsteps, as Turner called herself a “snack queen” later in the video.

The “Dark Phoenix” star told the magazine that she is “always eating, as you can see,” while pulling Cadbury Dairy Milk Oreos and Bisto Gravy Powder from her purse. 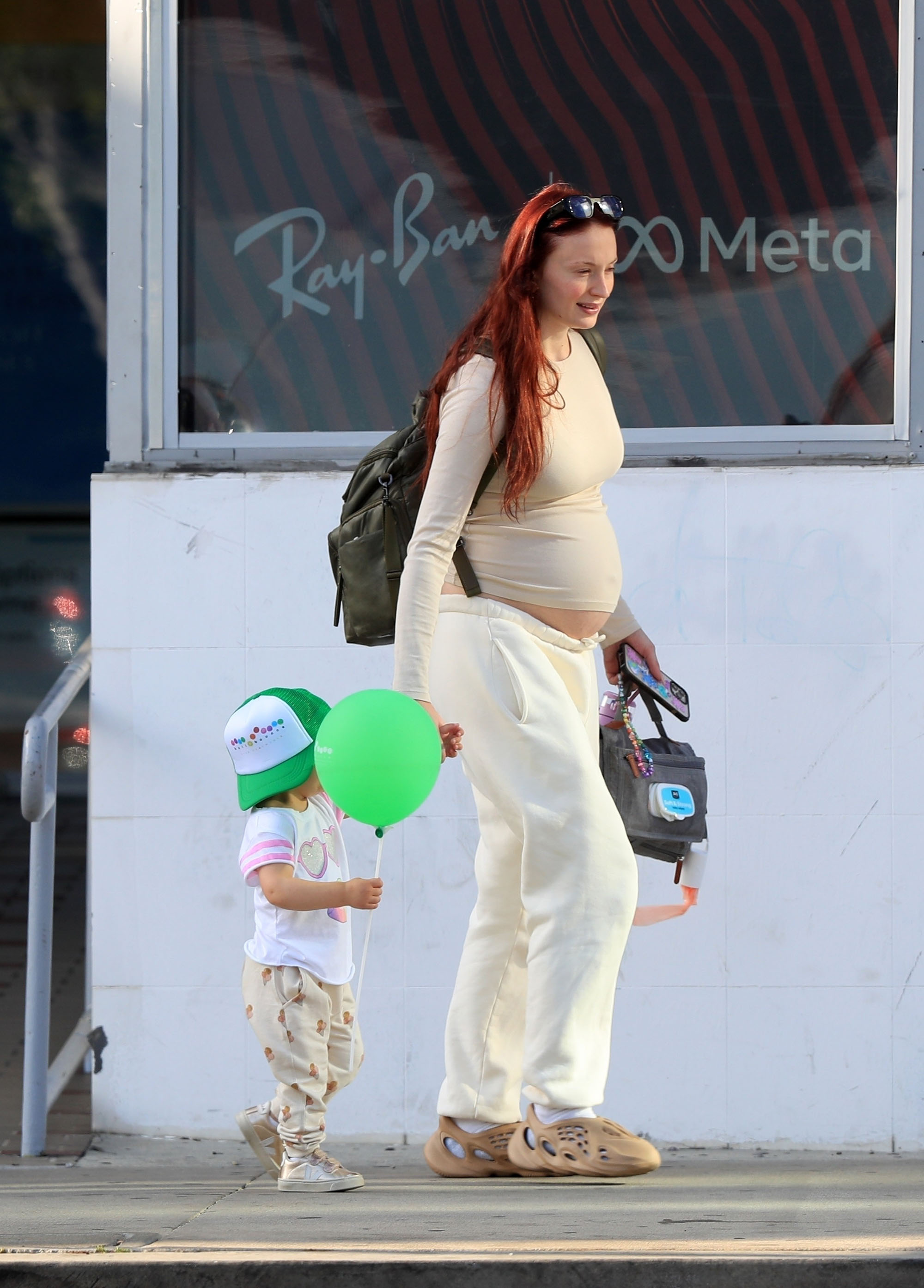 The Emmy nominee is currently pregnant with her and Joe Jonas’ second child. 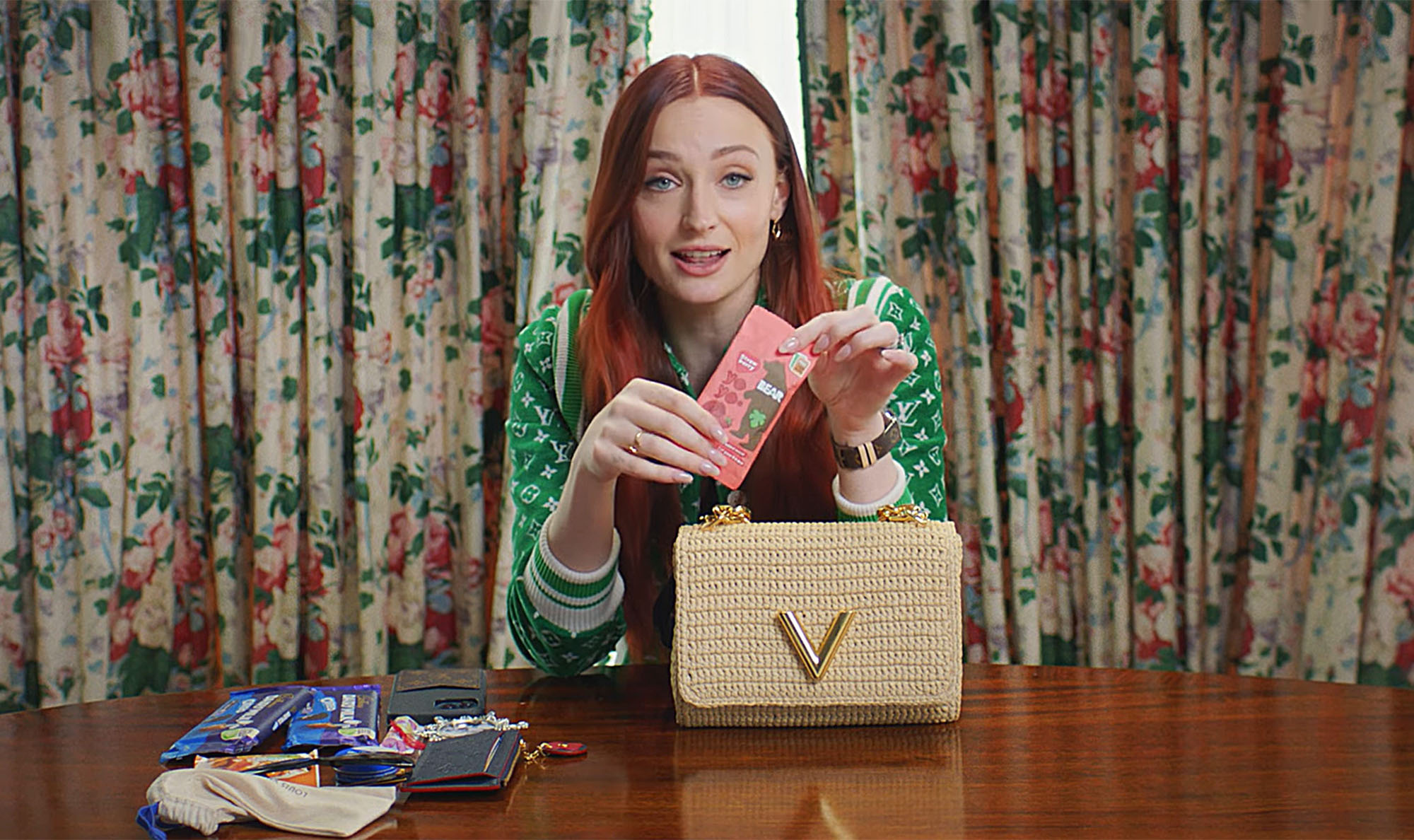 The expectant star gave rare insight into her pregnancy during an interview with Elle last month, two months after debuting her baby bump.

“It’s what life is about for me — raising the next generation,” she said. “We’re so excited to be expanding the family. It’s the best blessing ever.” 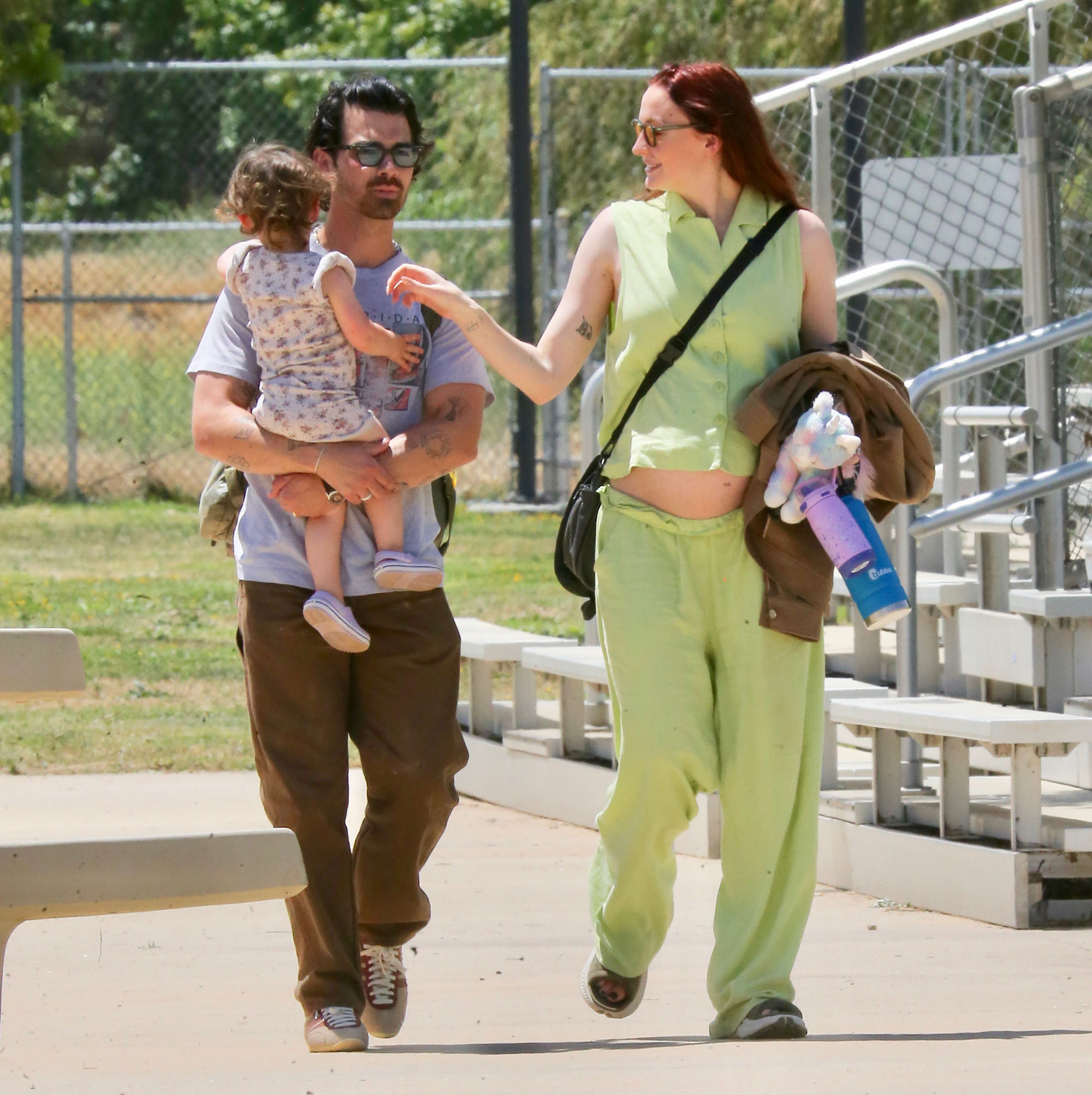 She went on to say that becoming a parent in July 2020 made her a “way less cool” person.

“I used to be so rock ’n’ roll and spontaneous,” the “Another Lethal” star told the magazine in May. “[Now] I’m like an old woman.”

Turner does credit motherhood with bettering her acting skills, she noted in an April “Unwrapped” podcast episode.

“The empathy is heightened; the feelings about family are just like overflowing,” she explained at the time. “As an actor, the only way to become a really brilliant actor is to experience as much life as possible and to bring those experiences in, and so this is just another little part of life that I’m experiencing that I get to bring in and hopefully it helps my performance one way or another.”