Sorry, But If You Notice Any Of These Signs, Your Partner Is Emotionally Cheating On You

Your partner may be cheating on you without so much as laying lips on someone else. They might be emotionally cheating on you, which may sound like a lesser evil, but—make no mistake—can be way worse than traditional (read: physical) infidelity.

You see, unlike physical cheating, an emotional affair can never be blamed on alcohol or one poor decision. You just can’t foster a deep attachment with someone overnight, explains Melissa Schacter, PhD, a licensed marriage and family therapist.

There’s no fixed definition for emotional cheating, Schacter notes, because it’s a concept that keeps evolving. She thinks each couple is an expert in their own relationship and gives her patients the freedom to decide what constitutes as emotional betrayal based on the rules and boundaries they’ve set for themselves.

Is betrayal forgivable? These celebs think so…

That said, Schacter views emotional infidelity as having three components: an emotional connection, secrecy, and an element of eroticism.

A close, platonic friendship is one thing. But if you’re in a monogamous relationship and you find yourself exchanging daily texts with, say, a coworker (emotional connection) that you don’t want you partner to see (secrecy), and the thought of kissing him or her excites you (eroticism)—you may be veering into emotional-affair territory.

And sadly, according to Schacter, it’s now easier than ever to start an emotional affair, because cell phones and social media make people accessible 24/7 (and make those conversations, well, private).

So…how do you know if your partner is emotionally cheating on you? Are there any signs? In short, yes—though they’re less obvious than a forgotten thong or a lipstick-stained tee shirt.

Signs Your Partner Is Cheating On You

1. They don’t want you anywhere near their phone.

If your partner is suddenly positioning themselves away from you while using their phone—or gets annoyed when you go anywhere near it—they may be…dun-dun-dun…trying to hide something. 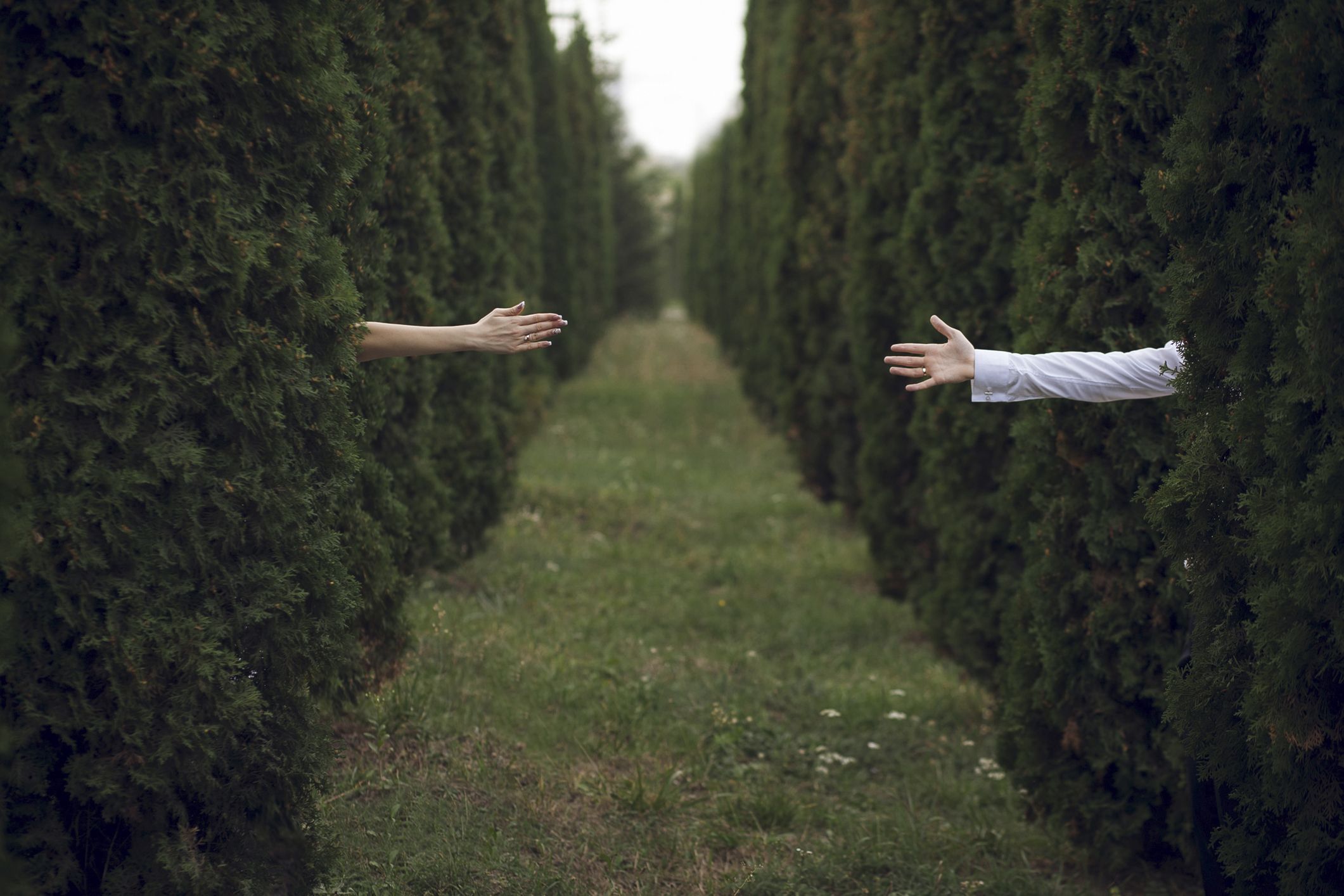 A noticeable increase in texting and social media use can also be reason to be wary of emotional infidelity. But if they’re now stashing their phone in their pocket or bringing it to the bathroom when they used to leave it chilling on the couch, that’s even more suspect.

On that note, any obvious change in your partner’s behavior may be worth investigating, says Schacter. This applies regardless of whether they’re spending significantly more time on Facebook, or if they suddenly want to hit the gym alone instead of as a couple.

A clear change in behavior doesn’t necessarily mean they’re emotionally cheating, but it does mean something is likely up.

In a healthy relationship, it’s important to talk openly about what’s going on in each others’ lives, even if it’s just boring day-to-day stuff. So if your partner stops sharing stuff with you and is fielding questions with third-grader answers (“fine,” “nothing,” “okay”), it could be a red flag.

They may be avoiding you because they know they’ve done something wrong. Or, it could be slightly worse than that: They might be spending so much time communicating with whomever they’re emotionally cheating with that they’re all chatted out by the time they come home. Oof. 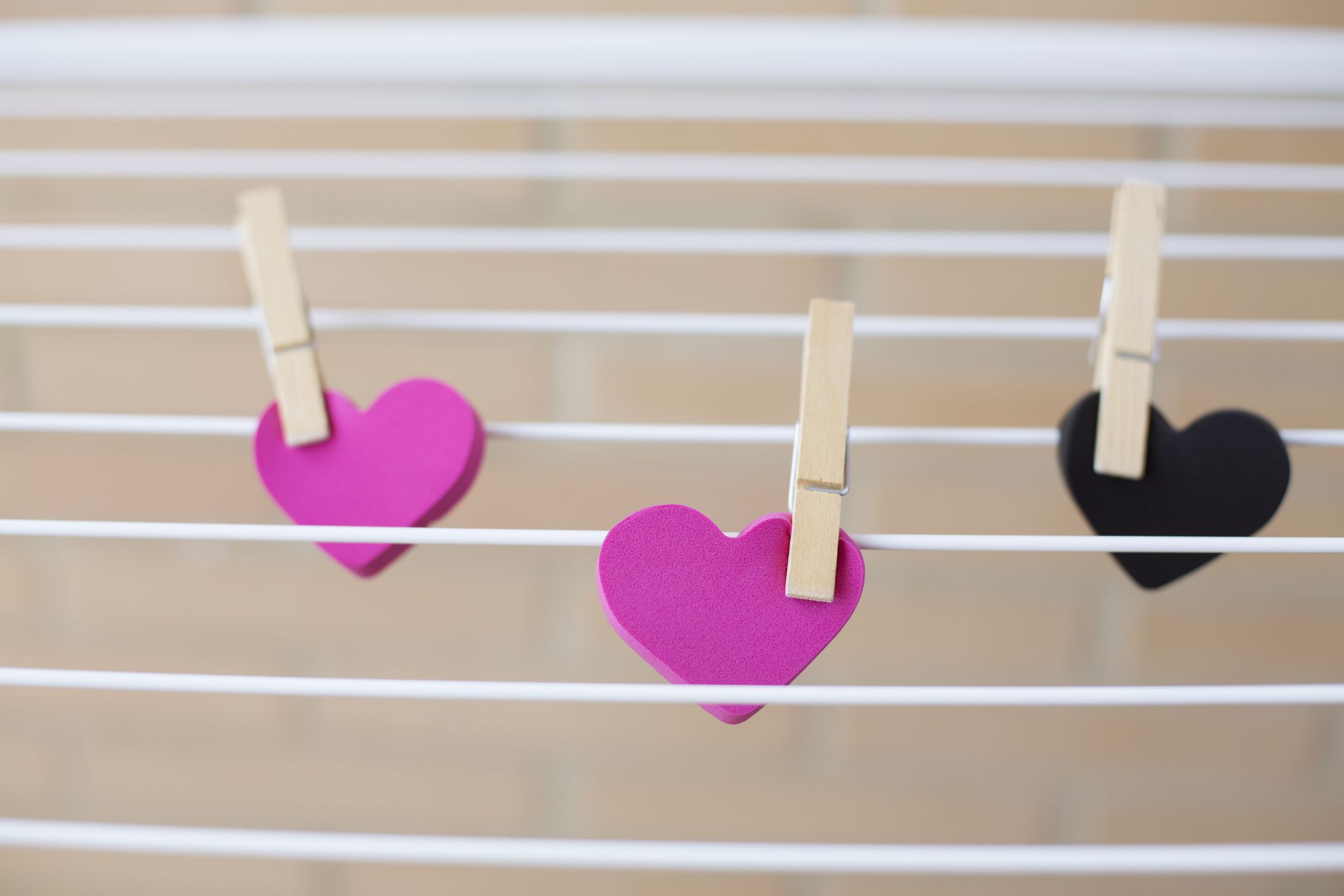 Sure, it’s totally possible that your partner could be going through a rough patch at work and prefers to spare you the gory details. But again, if his or her behavior seems atypical, it’s best to trust your gut and talk about it, Schacter says.

Unlike a one-night stand, an emotional affair requires time and energy from the person involved in it, given its intimate nature. So if you begin to feel like an afterthought instead of a priority, it could be that your partner is too preoccupied with someone else.

For instance, if you’re out together and they seem distracted and/or are glued to their phone without a legit explanation, that’s…a problem. 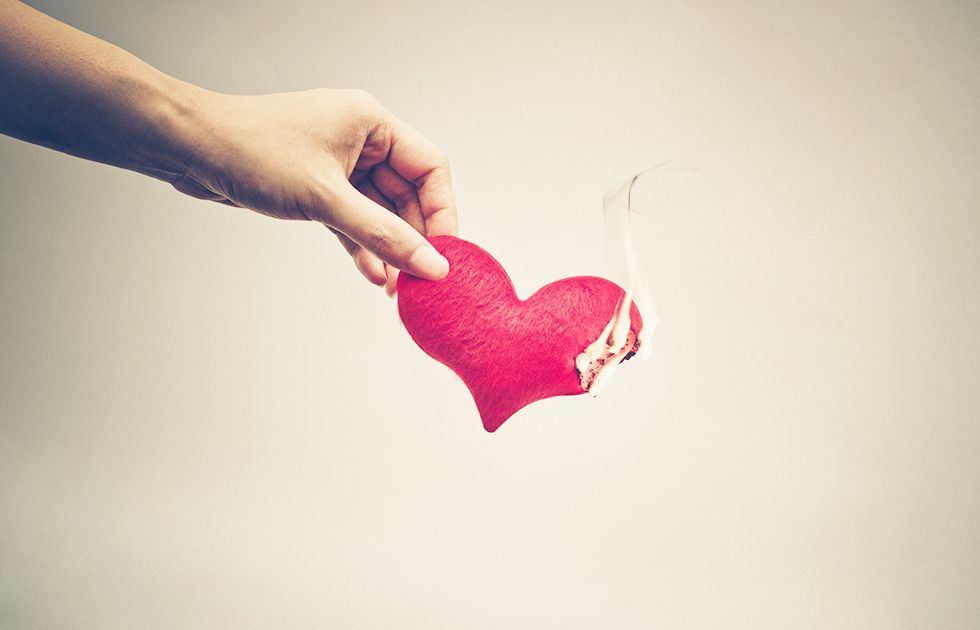 The same can be said if your partner has gotten into the habit of canceling plans with you at the last minute (especially if it’s to hang out with one person in particular).

“Ask yourself if you’re being treated fairly and whether your partner’s behavior seems off,” says Schacter. If you can honestly say no to the first part and yes to the second, it’s time to address that with them.

So your other half no longer initiates in the bedroom or appears disconnected during the act? That’s a possible cause for concern, particularly if you’re unaware of any major issues currently going on in their life.

Whether it’s intercourse, kissing, or holding hands, physical intimacy is a huge and vital part of a successful relationship, and any sudden change in that department may be a sign of a bigger problem. 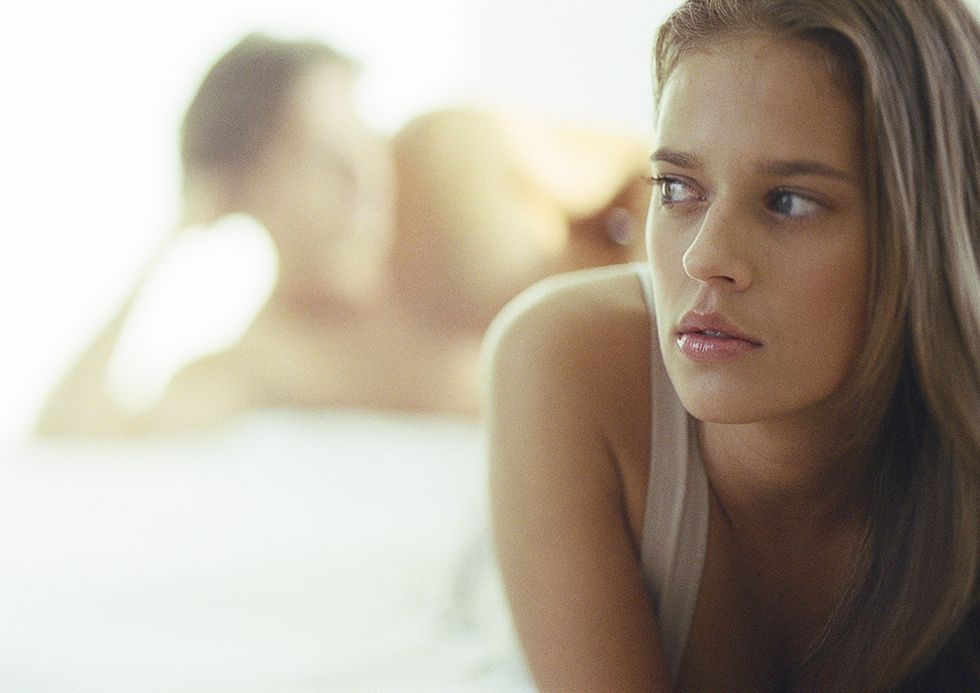 In certain cases, an emotional affair can be a gateway to sex because it’s a logical next step, Schacter explains. However, for some, emotional cheating might be purely about how another person makes them feel (and thus a physical relationship isn’t on the table).

But either scenario is, obviously, really hurtful.

What To Do If You Think Your Partner Is Emotionally Cheating

Okay, so there’s been a noticeable shift in the relationship and you find yourself nodding along to this list (so sorry). Now what?

For a lot of people, the natural default is to play detective, but it’s best to avoid being accusatory when approaching your other half about your suspicions, Schacter says.

Instead, she recommends you act curious and start the dialogue by asking questions related to **just** your relationship. A few solid options:

If they say everything is A-okay and they’re happy—but you’re still concerned—a couples’ therapist can provide the necessary tools to help you work through the issue in a productive manner.

The Aftermath Of Emotional Cheating: Cause For A Breakup?

Truth: Staying in or ending the relationship is entirely up to you. If your person is willing to have an honest conversation and take responsibility for their transgression, Schacter says it’s totally possible to move past it.

And while healing and forgiveness take time, a couple can learn from this type of crisis—and even strengthen their bond. (Communication goes a long way.)

People don’t cheat only because they’re looking to fill a void, explains Schacter. Sometimes they are happy with their partners but are craving a little novelty or want to be reminded of a certain time in their life.

So if you find yourself with someone in the middle of an emotional affair, it doesn’t mean your relationship is doomed.

It just means your bond could use some work…but both partners—and zero third parties—need to be fully involved.