The “Spider-Man” series has caught Zendaya and Tom Holland in its web, despite execs warning the co-stars against dating.

The young couple “ignored” the advice of powerhouse producer Amy Pascal, who cautioned against mixing business with pleasure.

“I took Tom and Zendaya aside, separately, when we first cast them and gave them a lecture,” she told the New York Times in a profile published Saturday.

“‘Don’t go there — just don’t. Try not to.’ I gave the same advice to Andrew [Garfield] and Emma [Stone]. It can just complicate things, you know? And they all ignored me.”

The British heartthrob, 25, who stars as Peter Parker, and the “Euphoria” actress, 25, who portrays his love interest MJ, aren’t the first couple to come out of the franchise. 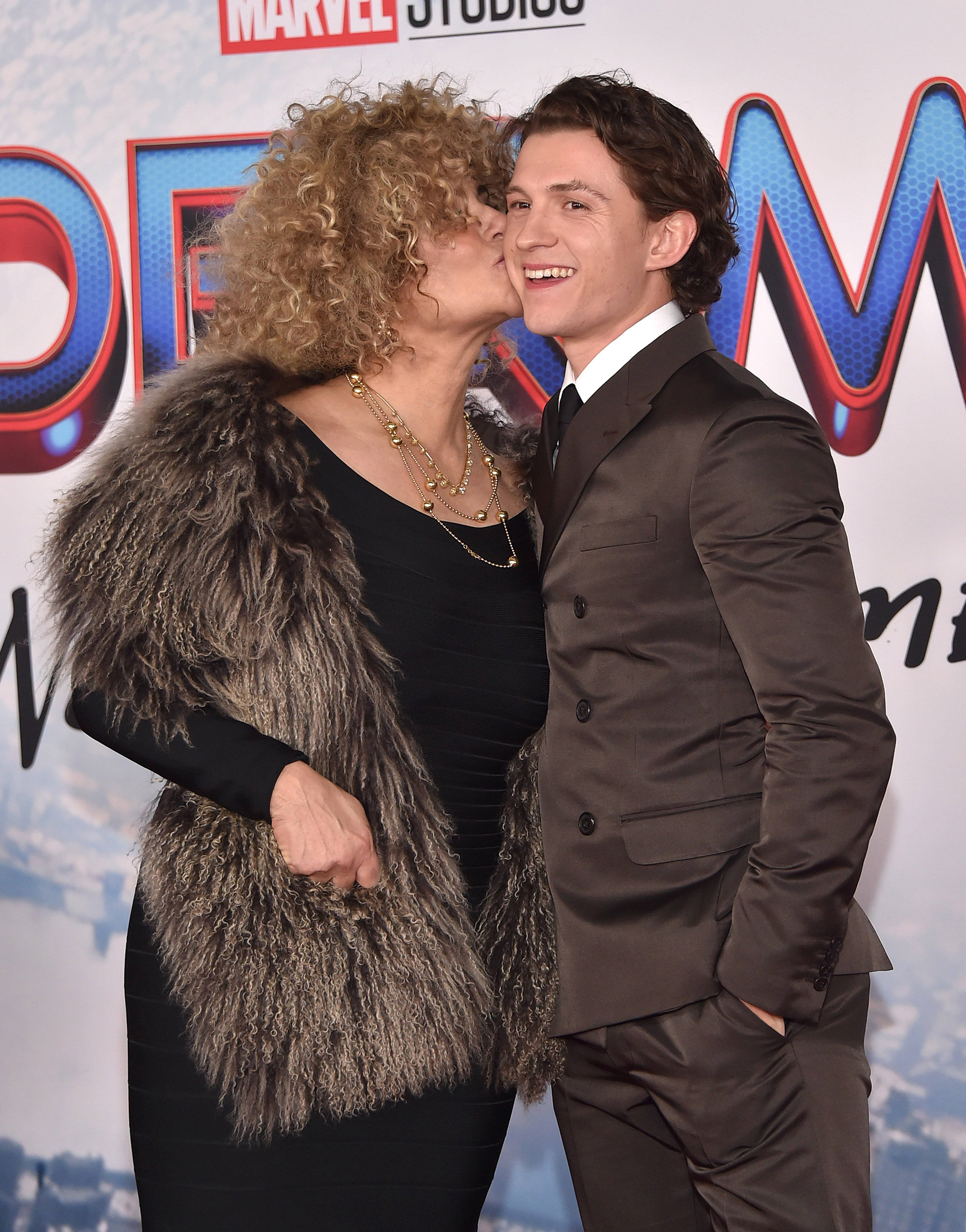 Tobey Maguire and Kirsten Dunst, who starred in the original “Spider-Man” trilogy, briefly dated during the filming of the first movie.

“They eventually broke up before the second movie,” director Sam Raimi told the Sydney Morning-Herald in 2007. “I was concerned they wouldn’t get the same chemistry back, but it was just me worrying … that relationship probably just added to their ability to trust each other.” 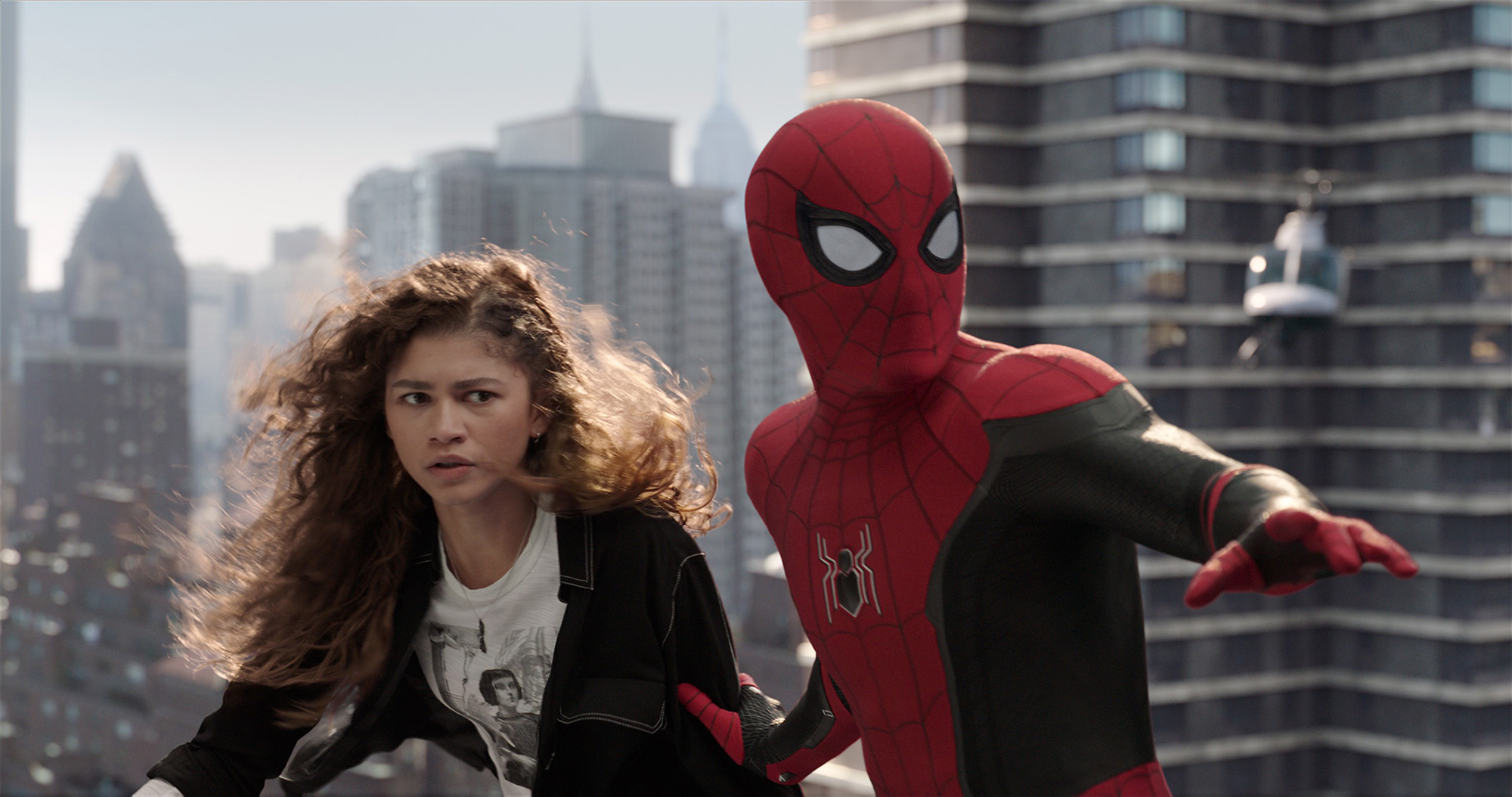 Garfield and Stone followed in their footsteps, dating for four years after meeting on the set of “The Amazing Spider-Man.” The pair announced their split in 2015.

As for the newest spidey couple, rumors began to swirl in 2017 that Holland and Zendaya were an item. 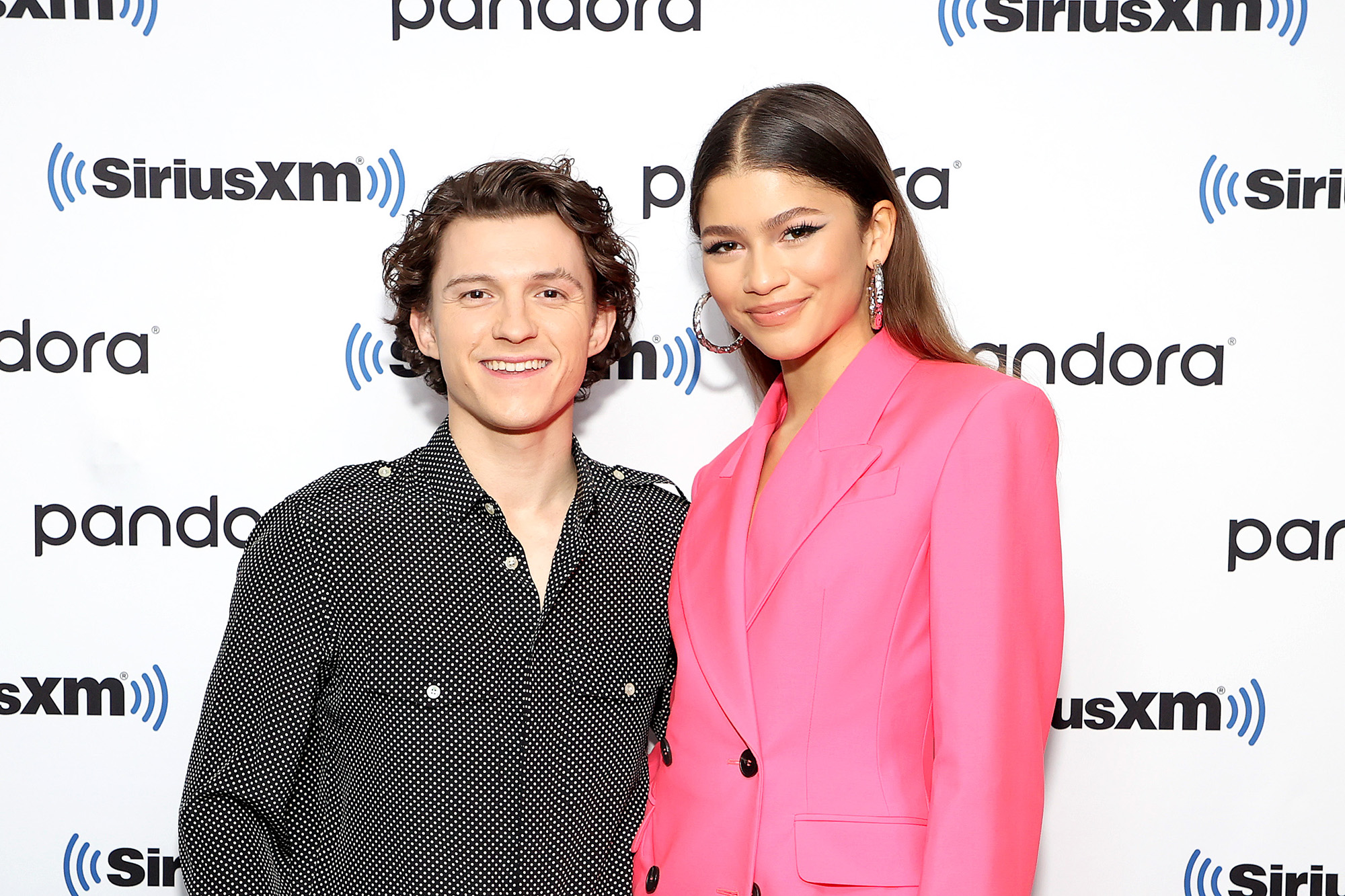 However, their romance wasn’t confirmed until this summer when they were photographed packing on the PDA during a steamy makeout in his car.

Holland later addressed those paparazzi pics during a sit-down with GQ. 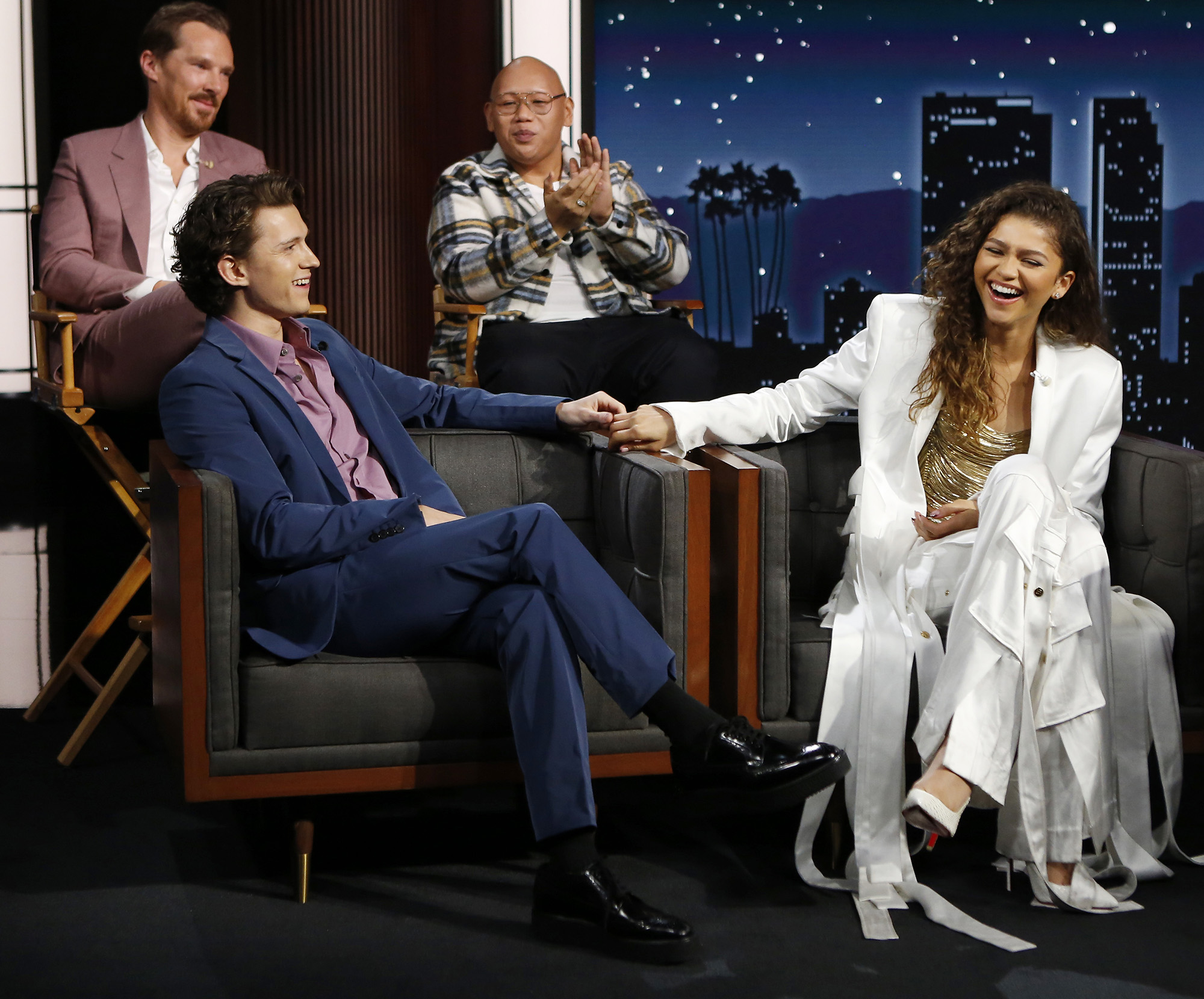 “One of the downsides of our fame is that privacy isn’t really in our control anymore, and a moment that you think is between two people that love each other very much is now a moment that is shared with the entire world,” Holland said.

“I’ve always been really adamant to keep my private life private, because I share so much of my life with the world anyway … we sort of felt robbed of our privacy.”