In a recent episode of his podcast, “Back to the Beach,” the reality TV star told his co-host and former girlfriend, Kristin Cavallari, that he didn’t appreciate being made out to look like a cheater while filming “Laguna Beach.”

During the early seasons of the show, Colletti and Cavallari, who dated when they were teenagers, were seemingly involved in a love triangle with co-star Lauren Conrad. However, he claimed that it was due to the way the show was edited.

“I had a huge problem with this because, look, obviously they created this show around this love triangle and there’s moments where you and I were broken up,” the actor, 36, told Cavallari.

“And [producers] had learned about Lauren and I hooking up and being very good friends and, you know, obviously stuff happened at certain times, but at no point ever, whenever we were together, would I step out on you in that way.” 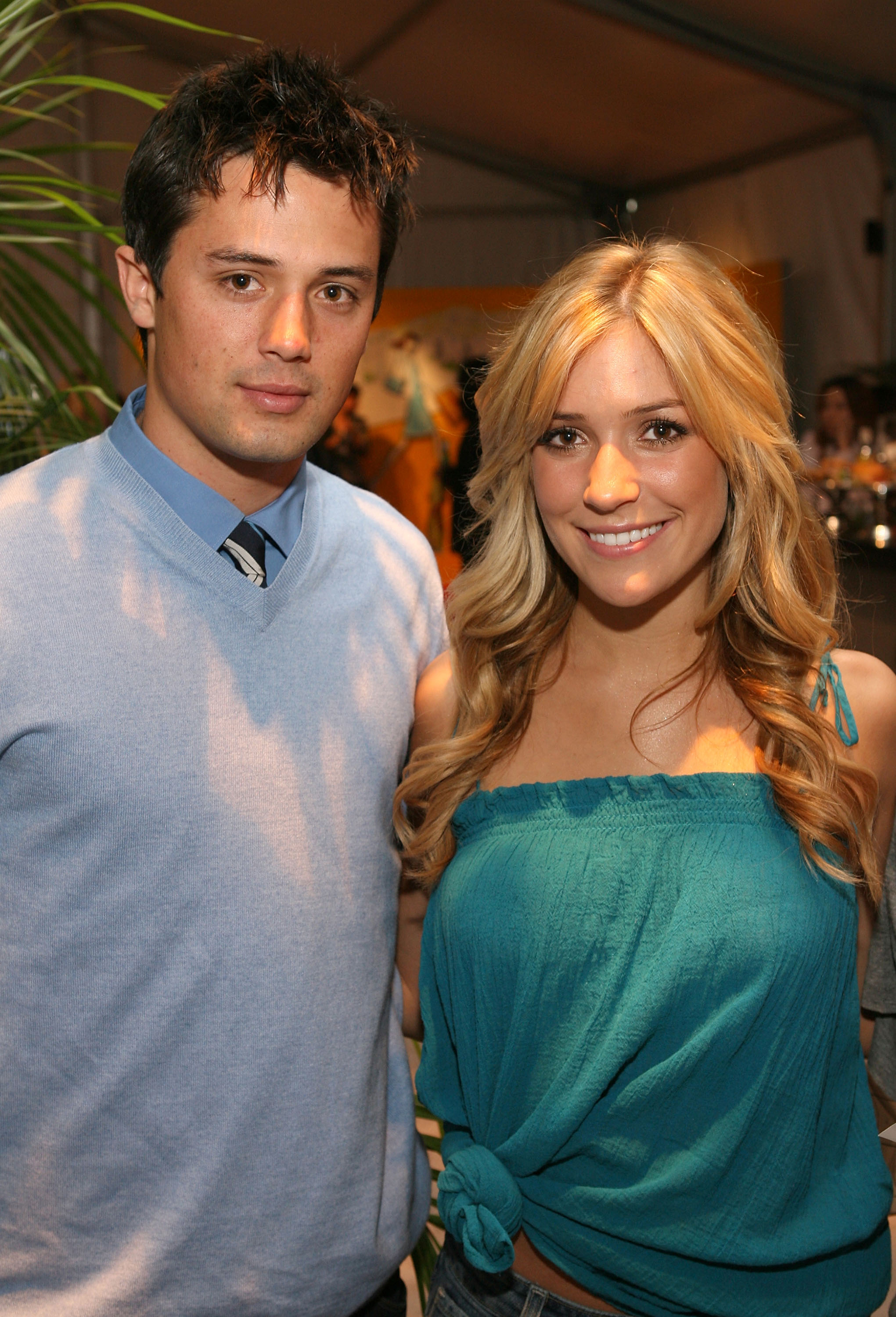 Colletti — who recently went Instagram official with his girlfriend Alex Weaver — added that seeing this stitched-up version of reality made his “blood boil.”

Cavallari, who was only 17 when “Laguna Beach” first aired, added that “everyone on the show” was forced to fit into certain “boxes” whether it matched their personality or not.

“They decided ‘OK, this is how we’re gonna make Stephen look and I don’t care what’s really going on in his life,” she explained. “We are gonna continue to hammer that home and keep going back to that same storyline.” 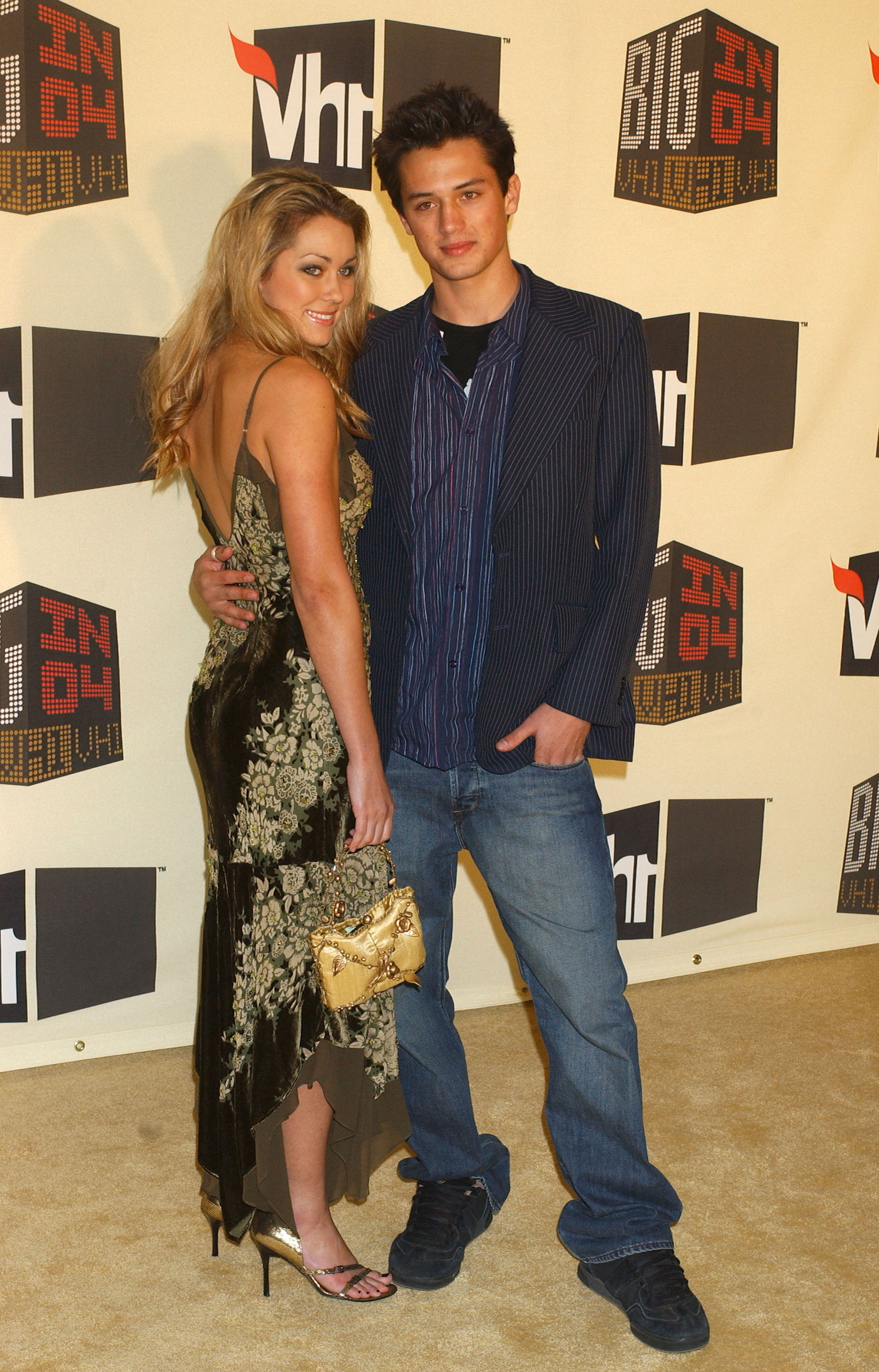 The former reality stars agreed that although the producers “filled in the gaps” with whatever storyline they wanted, it made for entertaining television.

“With the genius of their editing, you have to hand it to them, they really crafted this storyline,” Colletti said, adding that the people on the show “had no idea they could pull certain parts of our sentences and then put them together” to create “a storyline that fit their narrative.”

Meanwhile, the Uncommon James founder, 35, felt like she was “always the bad guy” and had no way to tell her side of the story as the reality series aired in the early 2000s — well before the days of Instagram or Twitter.

She told Colletti, “They got so lucky that we didn’t have social media at that time because you know I would have been all over that thing going ‘This didn’t happen here’ and ‘That’s not true.’” 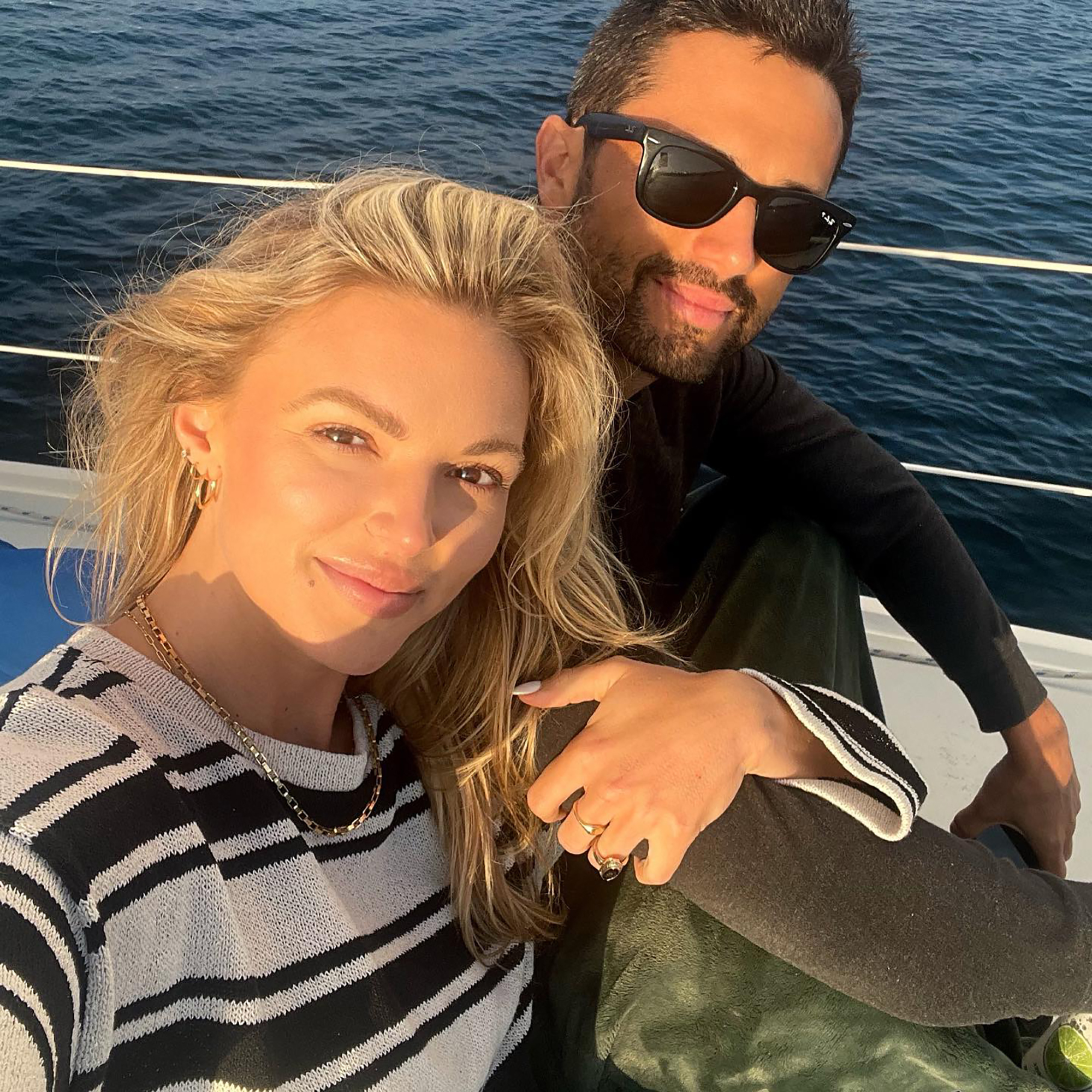 In a previous episode, Cavallari also talked about how she was deemed as the “villain,” saying that producers boxed her in from the very beginning.

“I think [producers] obviously saw from me from the get-go that I was someone who did speak my mind,” Cavallari, who also appeared on the 2006 spinoff, “The Hills,” said.

“I had a strong personality. I have a strong presence and I think that’s way easier to manipulate and edit into this villain role than any other type of personality,” she went on.

Previously, Cavallari told Page Six that she and Colletti had gotten really close while recording their new podcast.

However, she shut down that anything romantic was brewing between them.