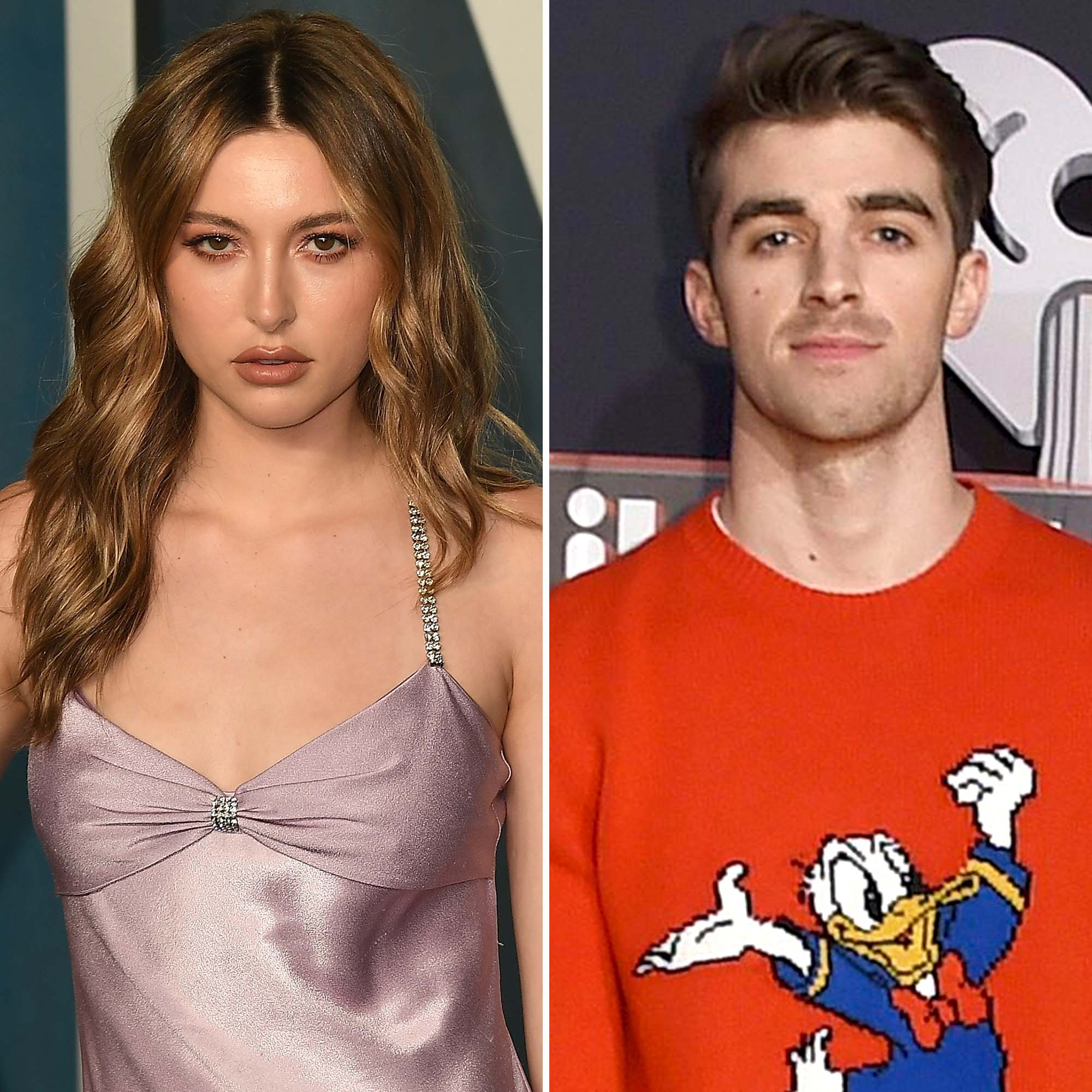 Celebrity Couples and How They First Met: Love Story Beginnings

The model, 24, and the EDM artist, 32, are “having fun” amid their romance, which began as a “casual summer fling,” a source tells Us about the new couple.

Before getting together over the summer, both Eve and Taggart made headlines for their past relationships with other stars. In March 2021, the “Paris” singer — who was previously linked to Meredith Mickelson and Haley Rowe — split from Chantel Jeffries after one year of dating.

“It was an amicable breakup, and they remain friends,” the Grammy winner’s rep told Us at the time.

It has been a whirlwind year for the DJ and the Stanford alum. The Chainsmokers released their fourth studio album, So Far So Good, in May, and kicked off a series of shows this month that will take them across the country and to Europe through early 2023. Eve, for her part, signed with DNA Models in early March — the top agency that also represents Kaia Gerber.

Last month, the equestrian — who lost her father to pancreatic cancer in 2011 — got candid about carving her own career path. (Her mom is Laurene Powell Jobs, who co-founded Apple with her late husband.)

“I never foresaw modeling, and on a whim, I was like, ‘Why not?’” she told Vanity Fair, adding, “It drew upon things I knew, igniting the part of me that competing [as an equestrian] always did.”

Eve, who currently lives in New York City, also wanted to showcase her personality to the world.

“I’m a little weird,” she told the outlet. “Some people get a little taken aback by me: ‘I don’t know where to place her.’ But humor makes you feel like you are living.”

The New York resident made headlines earlier this month when she took to her Instagram Story with that exact brand of humor. In the since-deleted upload, Eve poked fun at the latest iPhone model when sharing a meme about the new Apple product.

“Me upgrading from ‌‌iPhone 13‌‌ to ‌‌iPhone 14‌‌ after Apple’s announcement today,” read the caption, which was posted underneath a photo of a man holding up an identical shirt to the one he is wearing.

Despite the humorous dig at her late dad’s company, the California native honors her dad with her collection of vintage Apple T-shirts — including one that bears her name.

“Eve had the right idea,” the front of the garment reads, while the back of the shirt is emblazoned with the words: “She picked an Apple.”

“It means so much to me,” she told Vanity Fair. “I smile every time I wear it.”