Still the OG? Vicki Gunvalson May Be a Friend on 'RHOC' Season 14 After All 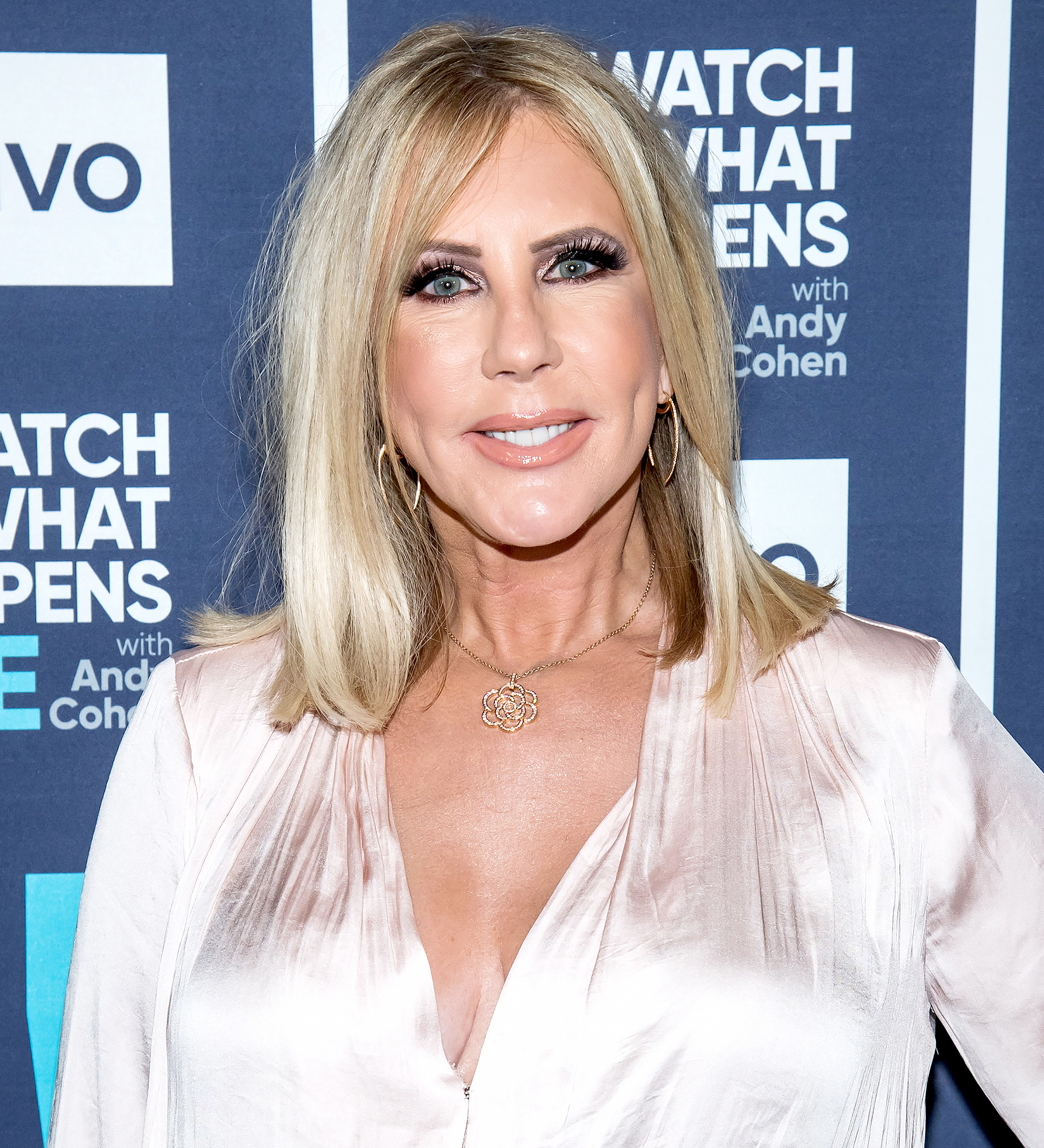 Vicki Gunvalson’s orange may still be in jeopardy. The self-proclaimed OG of the O.C. was “missing from” the recent Real Housewives of Orange County season 14 photo, a source tells Us Weekly exclusively.

“Last week, the RHOC cast shot their official photos for the next season. Vicki was not included in the group cast photos and they shot multiple options,” the source tell Us, noting that Vicki was “on set” at the time of the promotional shoot.

Back in February, fan speculation surfaced that Vicki, the only cast member who has starred on RHOC since its 2006 debut, would be featured in a friend role for season 14.

“Unless you hear it from me, then it’s simply a rumor,” she tweeted at the time. “I am in negotiations.”

A week later, Vicki confirmed that she was shooting scenes for the series, but she never officially revealed her role.

Bravo, meanwhile, cannot comment on casting during production, but did provide confirmation to Us that Vicki has filmed for the upcoming season and did participate in this photoshoot.

The Coto Insurance founder also told Us in April that she revealed her engagement to boyfriend Steve Lodge to her costars on camera.

“We filmed last night, me telling the girls,” Vicki told Us on April 26, noting that the proposal was “just perfect.”

Later that week, the women jetted off to Miami to celebrate Vicki’s engagement — and Shannon Beador’s divorce.

While Vicki’s ultimate role on the series is still up in the air, insiders previously confirmed to Us that Braunwyn Windham-Burke filmed scenes for season 14 too.