Home » Lifestyle » Strawberry Moon horoscope: What does the June Full Moon mean for you?

The so-called Strawberry Moon peaks today at 9.30am BST (8.30am UTC) in the ninth astrological sign. Here in the UK, the Full Moon will peak beneath the horizon but you should still feel the Moon’s energies wash over you. Sagittarius is a mutable sign in the fire house of elements and is represented by a bow and arrow. In astrology, the zodiac sign is said to favour travel and freedom over being constrained.

Sagittarius is also said to be very humorous, generous and open to entertaining others.

Because of this, astrologer Julian Venables of LondonAstrologer.com thinks today’s atmosphere will be tinged with a “sense of fun”.

The astrologer told Express.co.uk: “The Sun in Gemini means those born around the time of June 17 have the Full Moon this year.

“But those around the 12th and 13th of June, they’re birthdays have a really interesting relationship at the moment. 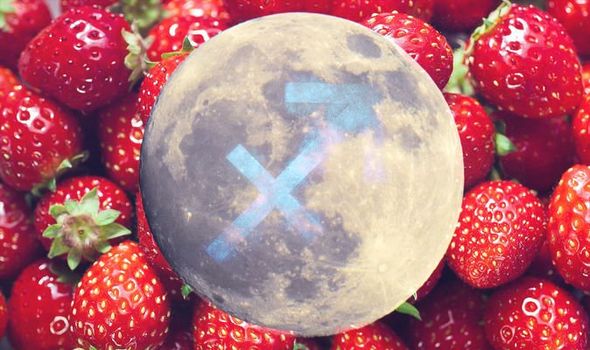 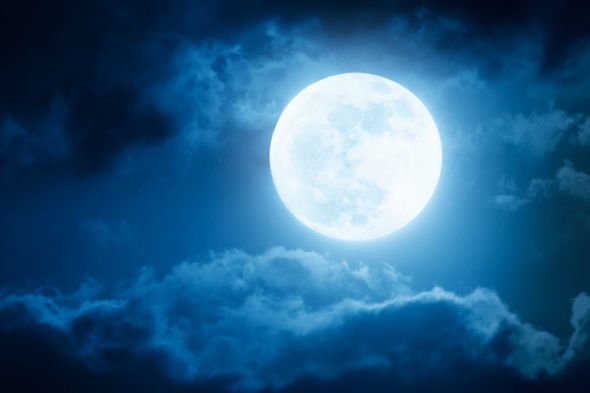 “Someone is showing them a really useful, expansive, opportunity to increase or enlarge on something.

“There’s a traveller coming into their lives, there’s a philosopher type person – maybe someone with faith or belief or teaching them something.

“The Sagittarians who are born December 9, 8, 7, 6 are getting quite a lot of interesting things happening as well.”

Another astrological aspect to look out for is an opposition between Mars and Saturn.

And according to Mr Venables, the stellar duo is creating a lot of “intensity” in a lot of peoples’ charts.

Mr Venables said: “They are probably feeling like there is some kind of wall or blockage that’s stopping them.

“They’re probably working very hard at something, so you might say you’ve been feeling a lot of emotions about the effort you’ve got to put in.

“There’s a lot of dependence and a lot of attachment to something and you’re fighting very hard for your corner.” 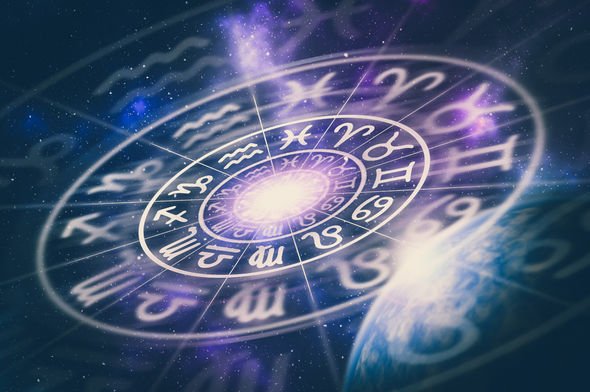 With this comes a heightened need to feel security within your family but also a sense of instability around you.

At times, Cancers, in particular, might get lost in the pressure and the feeling the world is headed in the wrong direction.

Mr Venables then said the people born in January have a lot on their plates right now and will have to put the work in to deal with the pressures.

He said: “Someone’s going to be telling you to relax a bit and that just infuriates you more because the goal has to be reached, the target has to be made.