Summer House’s Lindsay and Carl Are Planning to Wed in 2023: Details

Here comes the bride! Lindsay Hubbard is in full-on wedding planning mode after Carl Radke proposed over the summer.

“We hired a wedding planner, which was step one for me, because I was, like, the sooner I have a wedding planner, the less I will have to stress out,” Hubbard, 36, exclusively told Us Weekly on Wednesday, November 30, while promoting season 2 of Winter House.

The Summer House star explained that once the wedding planner was booked, the couple moved on to location hunting.

“We are looking at venues tomorrow and Friday and Saturday,” she revealed. “I’m hoping by next week hopefully we’ll have a decision on a venue and a date.” The Hubb House PR founder added: “Then after that, you know, hopefully everything falls into place.”

The couple, who got engaged in August while filming season 7 of Summer House, are “looking at fall of 2023” for their nuptials.

“So right around a year from now,” Hubbard told Us, noting that “the way that time flies, it’s gonna be here before we know it.”

The New York resident first sparked romance speculation with Radke, 37, after filming season 6 of Summer House in 2021. The twosome, who’ve been best friends for years, turned up the heat on their relationship following Amanda Batula and Kyle Cooke’s September 2021 wedding.

Hubbard continued to fuel dating rumors in October 2021 when she and the Loverboy vice president of sales dressed up as Baby and Johnny from Dirty Dancing for Halloween.

In January, Radke exclusively told Us that he was “happy to report” that the Bravo costars were officially dating. “There’s just been more feelings. We hang out all the time. I can’t tell you how many friends of ours have said, ‘Oh, what about, you know …’ Like, deep down, always wondering [about] me and Lindsay,” he explained at the time. “And I ran from that for some reason. I was scared cause dating your best friend is really freaking scary.” 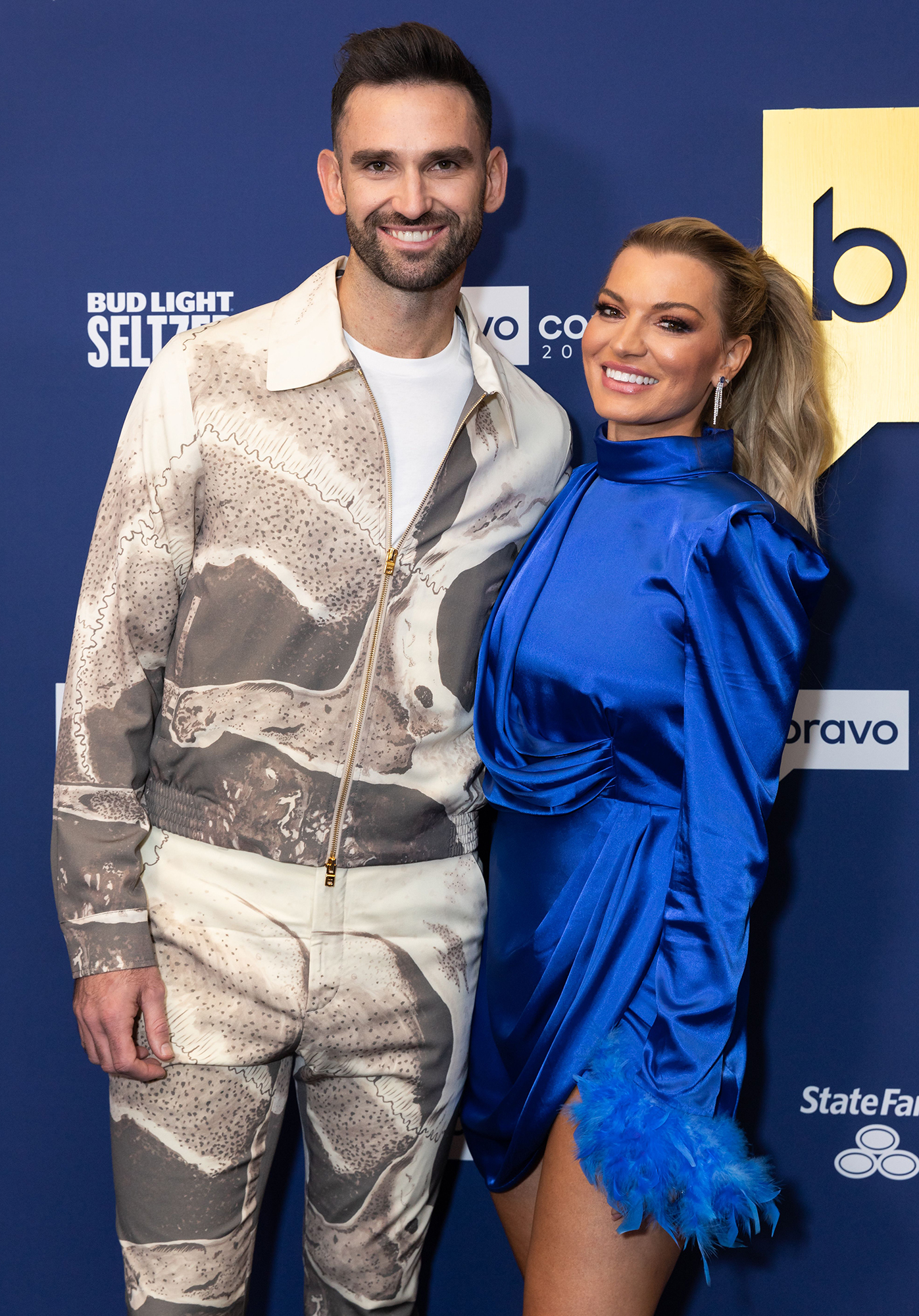 The Pennsylvania native, who decided to get sober shortly after his brother Curtis’ death in August 2020, noted that Hubbard has been his rock.

“We talked the same language. We get each other,” Radke told Us in January. “I mean, we make each other laugh like crazy. I’ve never felt more myself around someone than her. And for me, that’s powerful.”

Six months later, the pair moved in together. Their whirlwind romance continued over the summer and Radke bent down on one knee in August while in the Hamptons surrounded by their Summer House costars.

The couple have since shared just how ready they are to get married and have children. “I think I’ve always had baby fever,” Hubbard told Us on Wednesday. “I think this is also why I would rather get married in 2023 because I’m just, like, ready to start that process.”

She added that she’s “hoping for two kids” with her fiancé. “I would like to have them, maybe, before 40. But listen, I will take whatever I can get,” the publicist concluded.