Taylor Swift was the guest of honor this weekend at the secret London wedding of her celebrity bestie, Lena Dunham, who tied the knot with musician Luis Felber, sources exclusively told Page Six.

The “Wildest Dreams” singer didn’t perform at the intimate nuptials — which were held under strict COVID-19 protocols because of the “Girls” creator’s various health issues, sources said.

We are also told that Swift, 31, attended without her longtime boyfriend, actor Joe Alwyn.

“Lena and Luis wanted to keep it very small and intimate, just for them and their closest family and friends,” a source said.

Swift has frequently spoken of her love for Dunham, who she even cast in her 2015 “Bad Blood” music video alongside a group of famous pop stars and supermodels.

“It’s really wonderful to have someone like Lena Dunham in my life,” she once said. “We have the same responsibility and the same pressure that’s on you when you write every single word you end up performing.”

Dunham’s parents, artists Laurie Simmons and Carroll Dunham, flew to the UK for the wedding alongside her sibling Cyrus Grace Dunham. Current guidelines meant they did not have to quarantine if vaccinated and only had to be tested by day two of their trip.

Felber’s parents, Alma and Roger Felber, who live in the UK, were also there along with his sister but not his brother.

Sources said that because of concerns over COVID-19, all the guests had to prove they were vaccinated and had to undergo “lateral flow” tests to show they didn’t have any traces of the virus.

Masks were also made available for all guests. 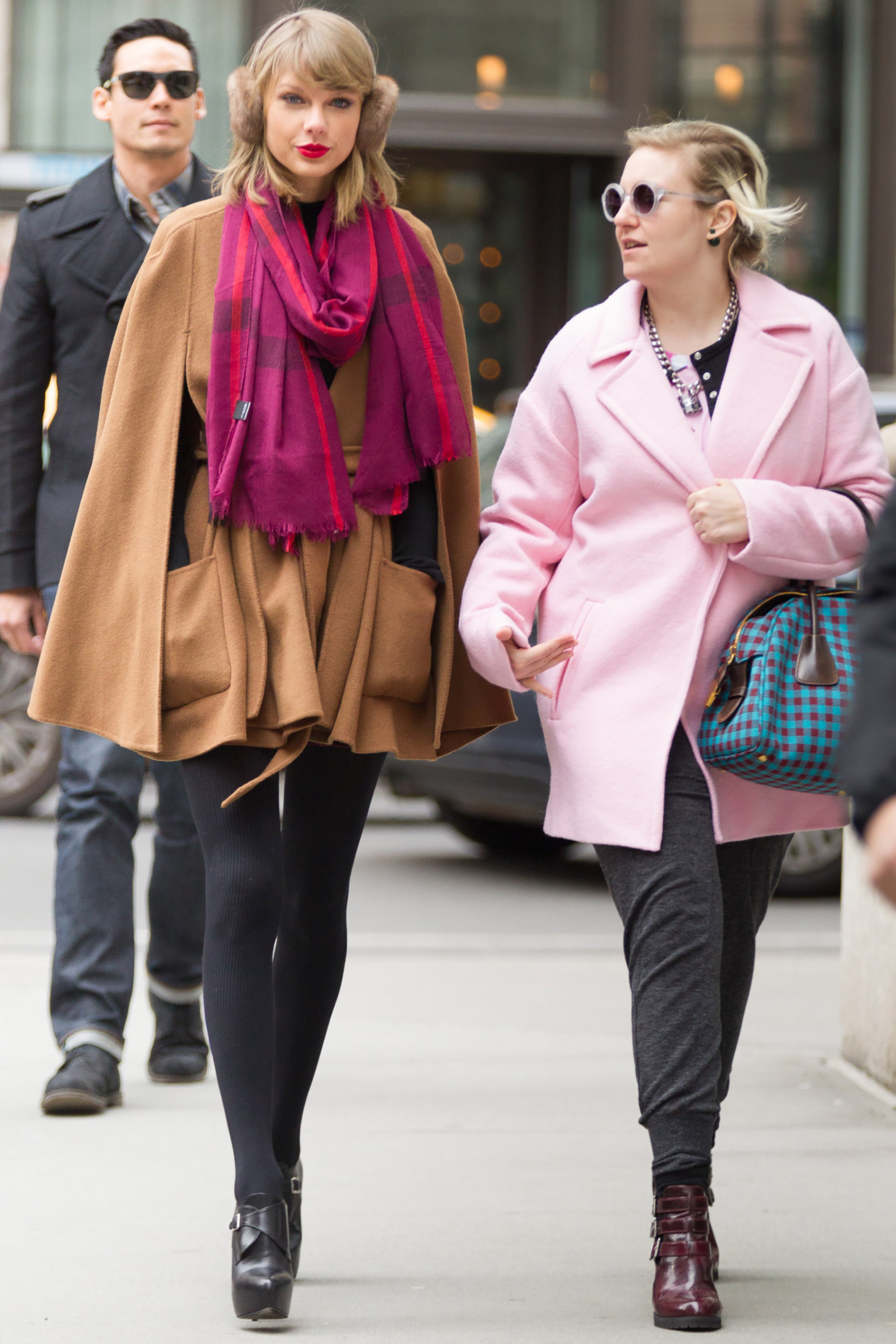 Dunham is immunocompromised and recently wrote that life has been extremely tough for her amid the pandemic.

She has battled through a series of maladies, including severe endometriosis that led to a hysterectomy in 2018. She suffers from chronic illness Ehlers-Danlos syndrome and contracted COVID-19 in March 2020.

Having been in the British capital for almost two years, she recently wrote on Instagram about a new cafe she had discovered that she ventures “into civilization” about once a month.

She added: “I’ve been in London long enough that I feel like I should have become the queen of high tea, the princess of Carnaby Street, the mistress of Georgian architecture and late night curry.

“But- like lots of immune compromised people- pre-pandemic life hasn’t restarted for me, there has been no hot vax summer and most of the spots I frequent are between my bathroom, my bedroom and the less populace parts of the park.”

We first revealed that Dunham and Felber, both 35, were dating in June.