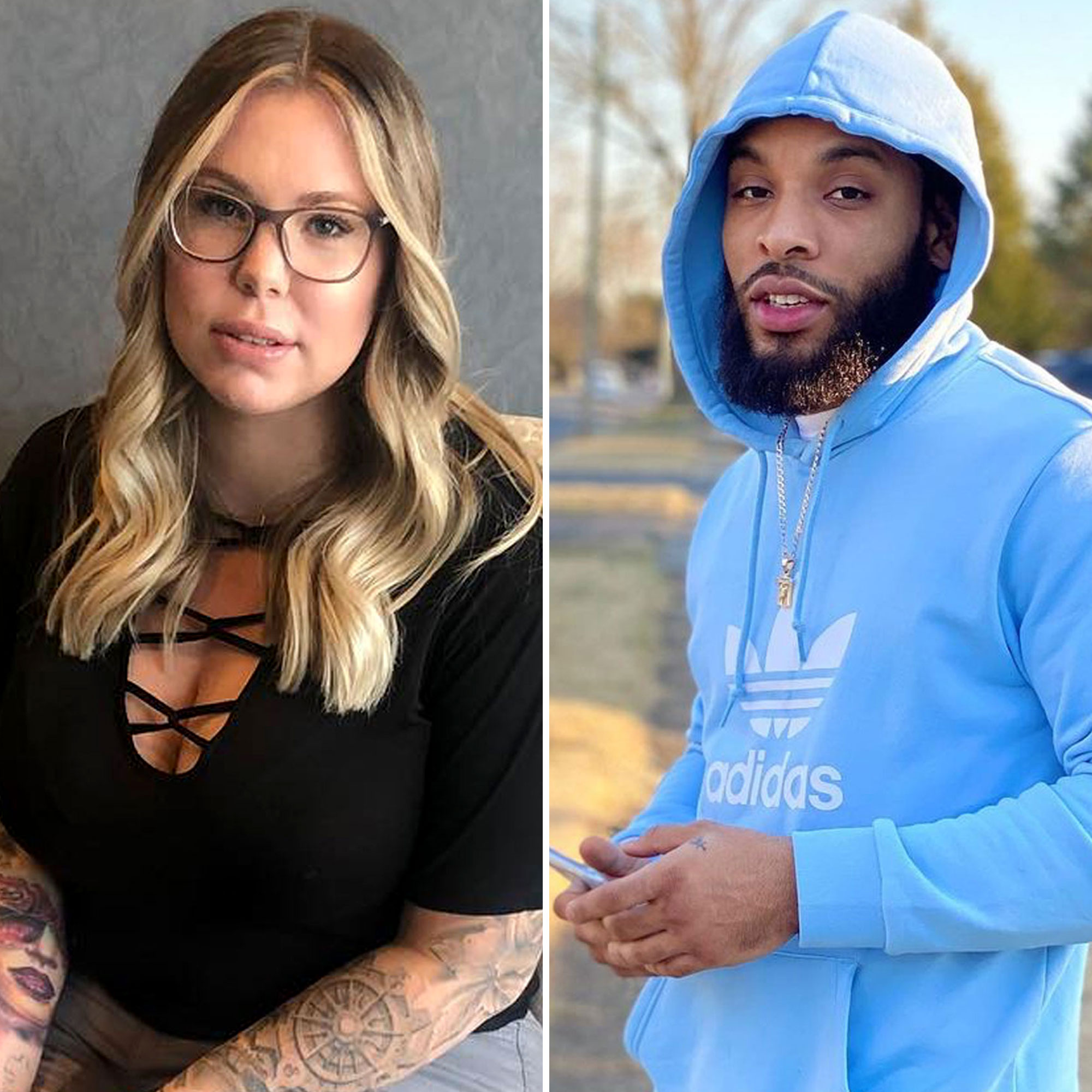 Standing up for herself. Teen Mom 2’s Kailyn Lowry isn’t afraid of standing up to body shamers — even if she has a personal history with them.

The reality personality, 29, shared a screenshot via her Instagram Story on Thursday, September 1, where she seemingly called out ex Chris Lopez over an alleged fat-shaming text message.

In the text exchange, the “Coffee Convos” podcast host sent her former partner a message that read, “Thank you so much for calling and doing that. I’m so proud of you. I’ll be there too so see you then.”

In response, Lopez, 27, allegedly replied, “You know if you ran as much as your mouth, prolly…nvm just have your nanny have my kids ready thanks.”

While posting the screenshot to her Story, Lowry added a poll for her fans to answer. She asked her followers, “Which baby daddy is fat shaming?” There were three choices: Jo [Rivera], Javi [Marroquin] and Chris. Lopez was marked as the correct answer via the poll.

Lowry and Lopez — who share sons Lux, 4, and Creed, 12 months, together — were longtime friends before they began dating in 2016. The on-off couple eventually split for good in July 2020.

The Pennsylvania native and Lopez since had a rocky coparenting relationship. She even noted during an October 2020 episode of the MTV show that it was “toxic.”

“I have not talked to Chris,” the MTV personality explained during the episode. “I don’t talk to him. He has been in and out of jail.”

She later added in a confessional, “I think what has transpired over the last few months between Chris and I has just been so eye-opening. I know that people have a ton of questions and they’re wondering how I could have gone back to someone like that.” She continued, “I think there’s a lot to be said that I haven’t really talked about in a relationship where domestic violence is there and where it’s just really toxic. I’m still trying to figure that stuff out.”

One month after the episode aired, the Hustle and Heart author revealed she was tired of fighting with her children’s fathers.

“I’m not gonna fight,” she said during her “Baby Mamas No Drama” podcast in November 2020. “I’m not fighting with nobody. You know what? [In] 2021, Vee, I’m not even f–king playing. I am done paying for attorneys. I have six attorneys. When I told you I’m done paying f–king all of them, unless it’s related to my f–king businesses, I am done. I’m done! We [are] working this s–t out.”