Tekashi 6ix9ine’s estranged dad is homeless, wants son to give him money

He turned up too hard.

Tekashi 6ix9ine and his entourage of about 20 people were kicked out of El Tiesto Cafe in Miami Sunday night for acting reckless, Page Six has exclusively learned.

We’re told the “Trollz” rapper, 26, went behind the bar without permission and began pouring bottles of tequila into patrons’ mouths for free.

Meanwhile, his friends were dancing on top of the bar, despite being told not to do so. 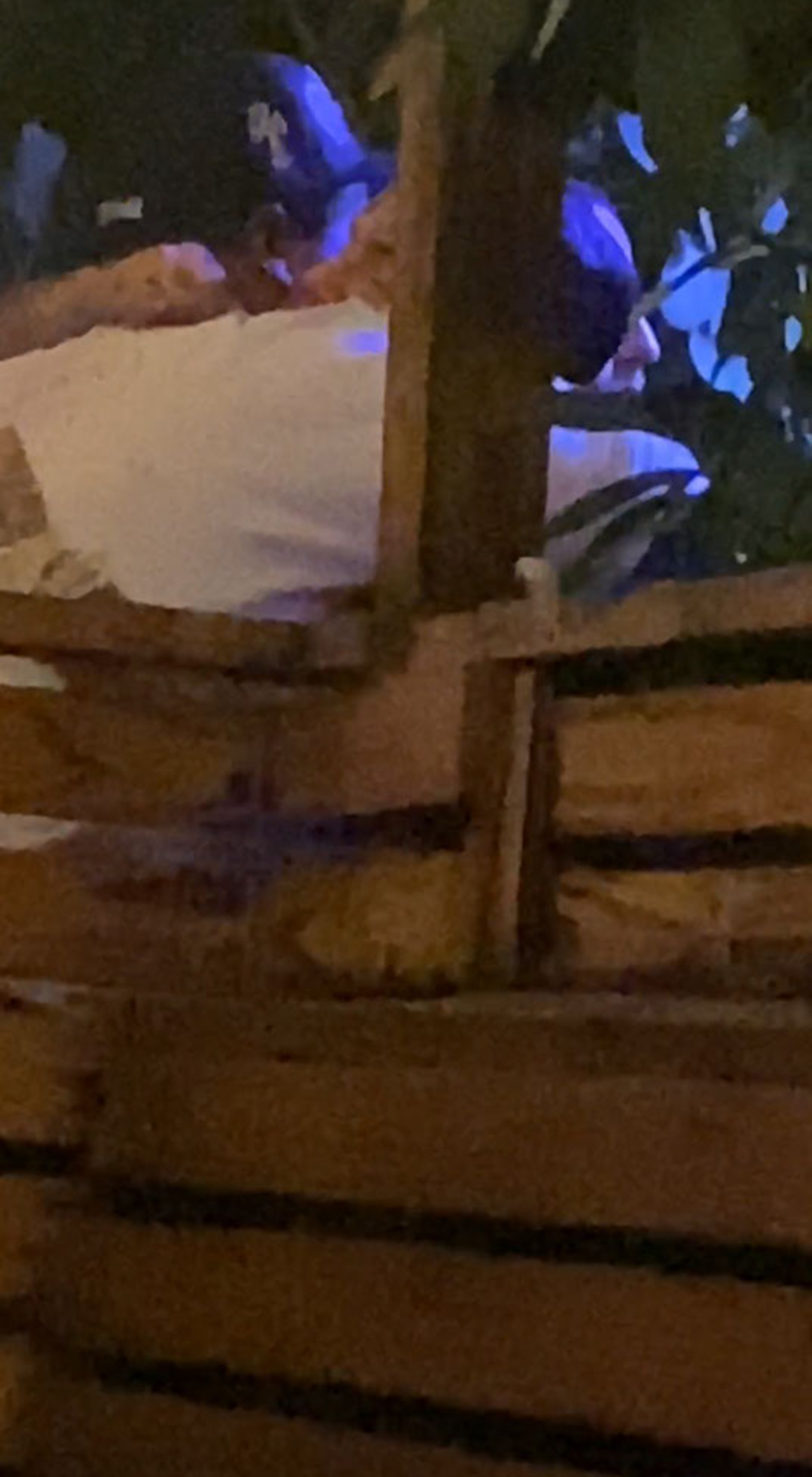 After leaving the venue with a bodyguard and most of his friends in tow, Tekashi was seen walking toward his multicolored Rolls Royce, which is spray-painted red with yellow and purple splash marks, in the parking lot.

Most of Tekashi’s friends left the establishment at the same time as him, but two pals remained inside, seated by the bar. 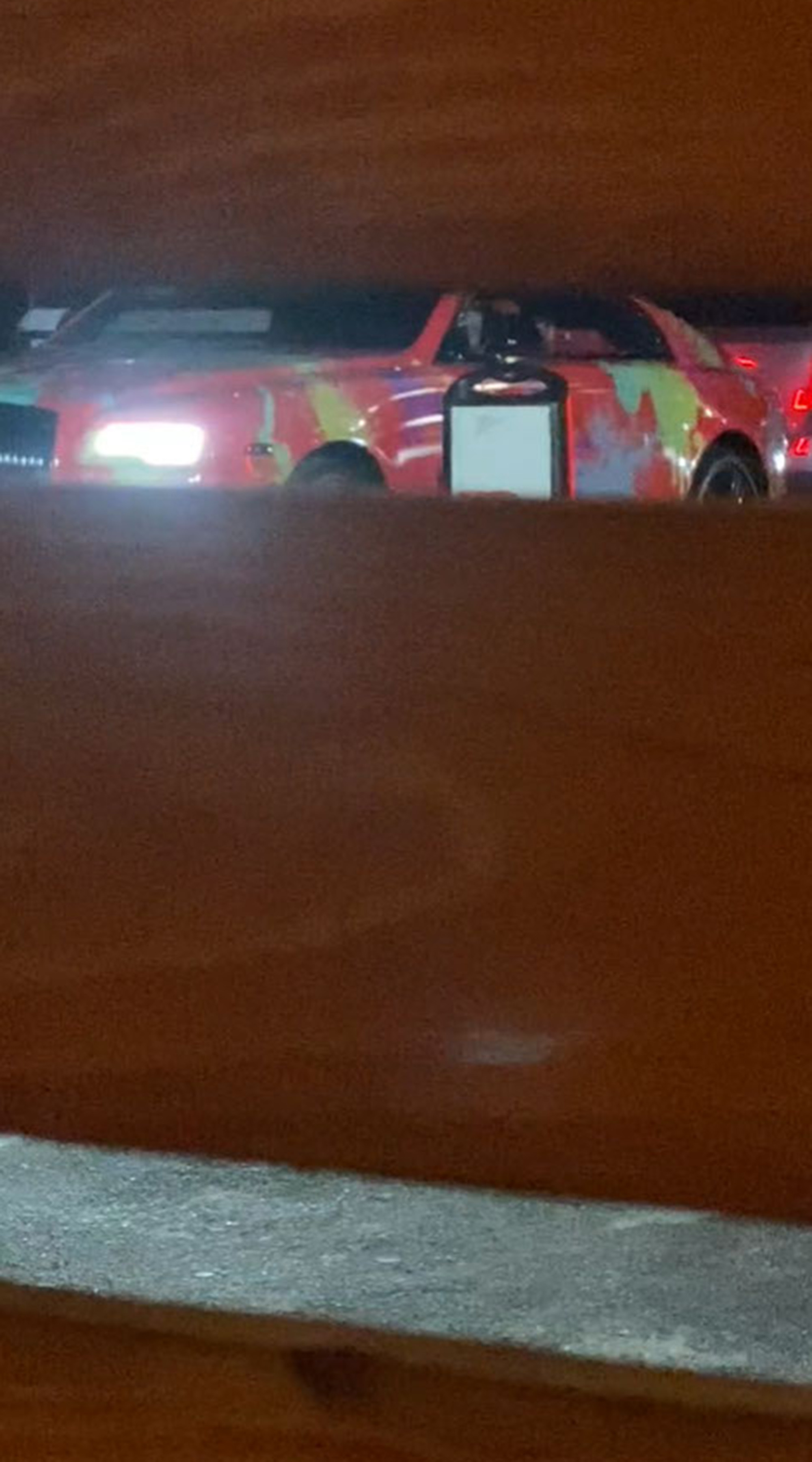 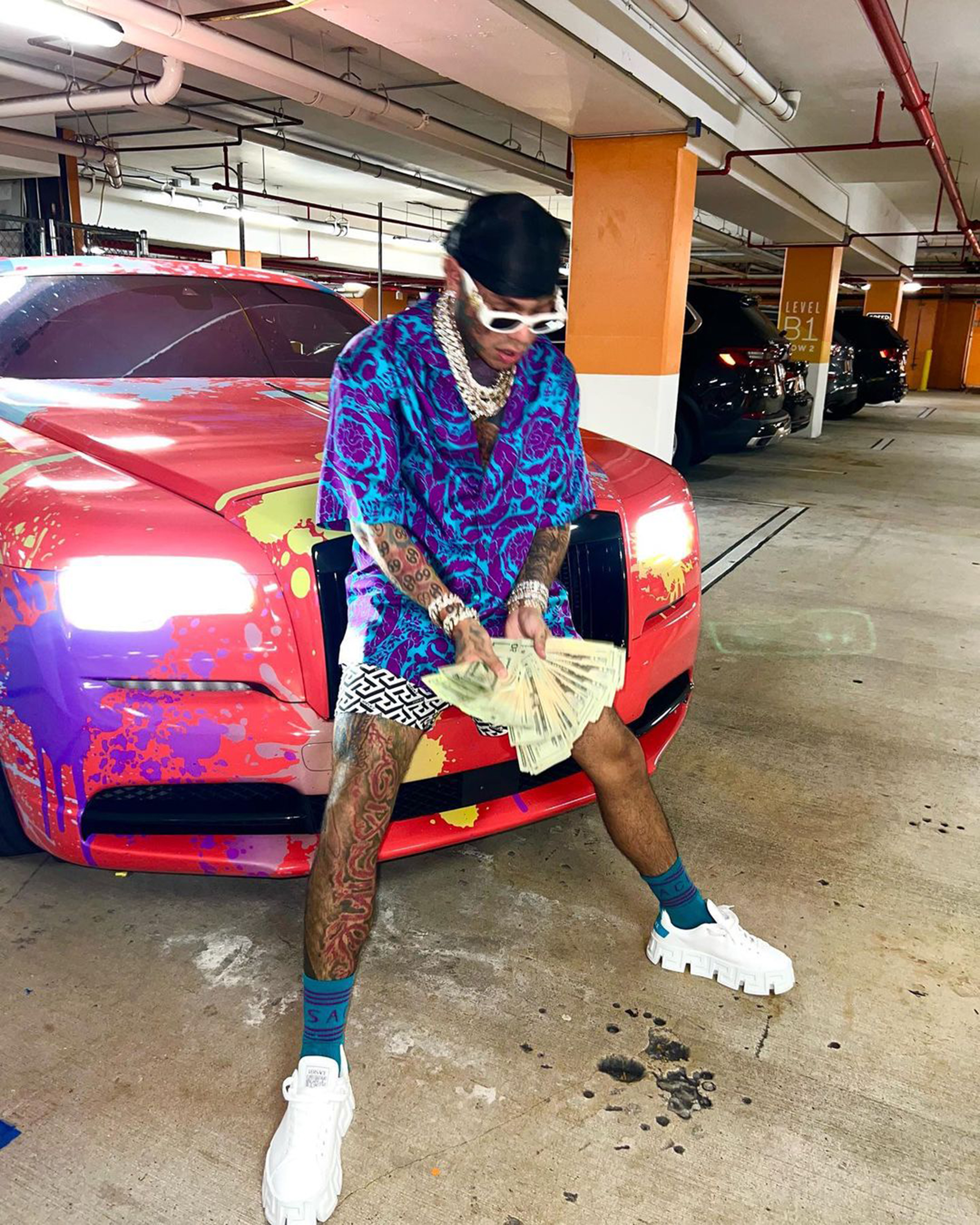 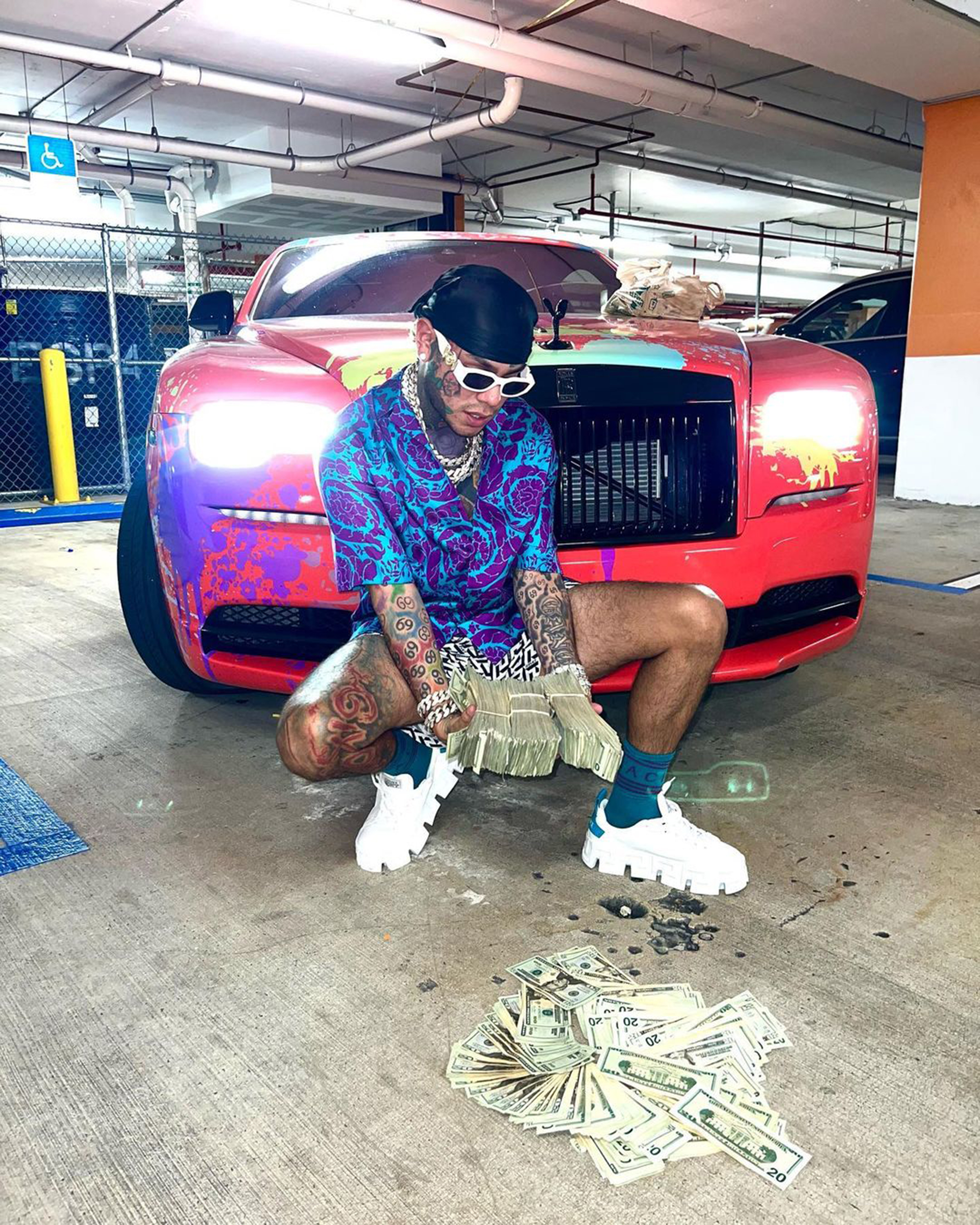 About 20 minutes after the “Stoopid” rapper left, a police officer arrived.

The male cop walked into the venue solo, looked around and spoke to a staff member before exiting.

Tekashi’s two friends, which had previously stayed behind, left at the same time as the officer. No arrests were made.

A spokesperson for the Miami Police department tells Page Six there was no record of the incident, but explains, “Businesses have the option of hiring an off-duty police officer who will handle any call for service if warranted. 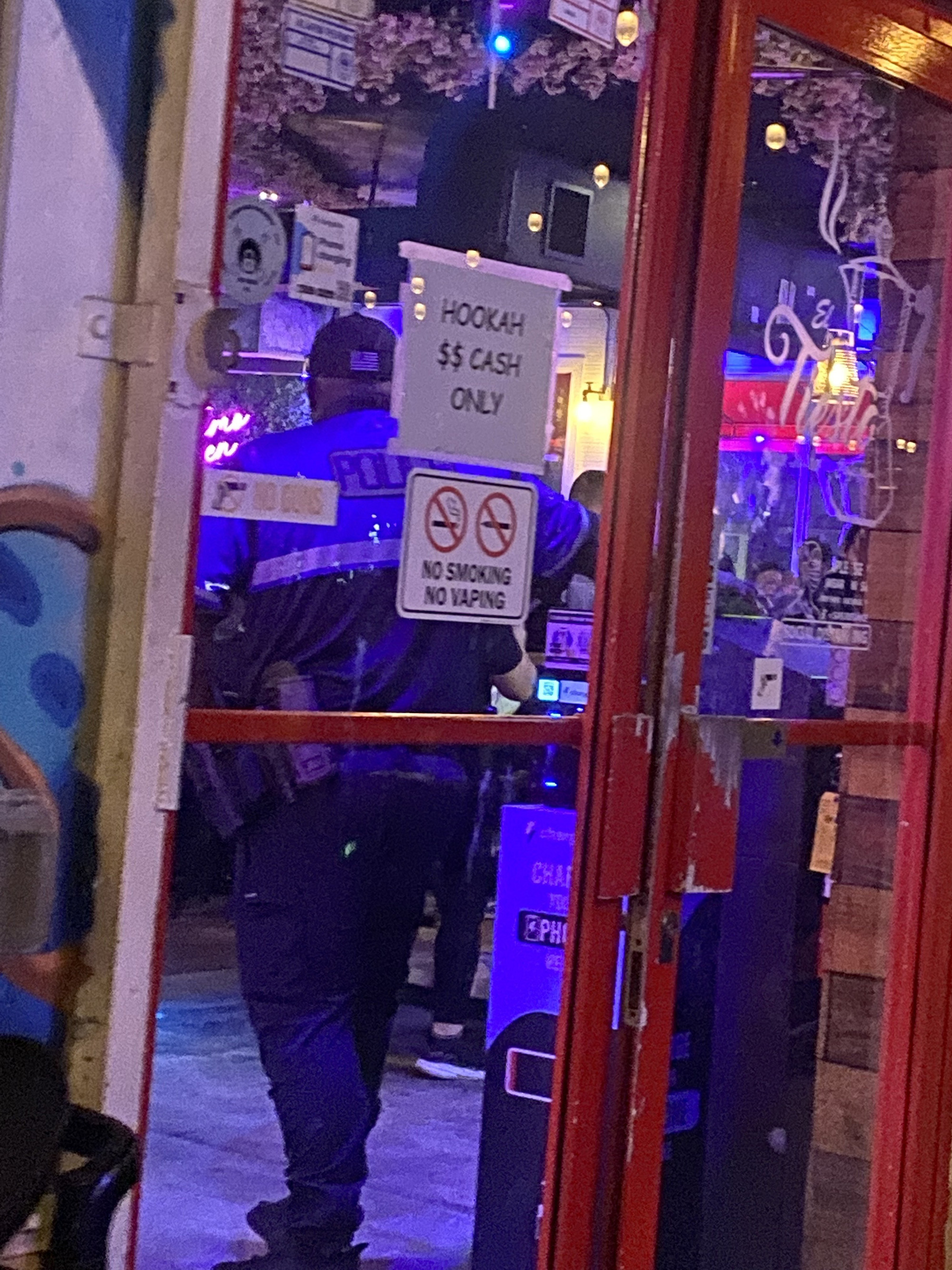 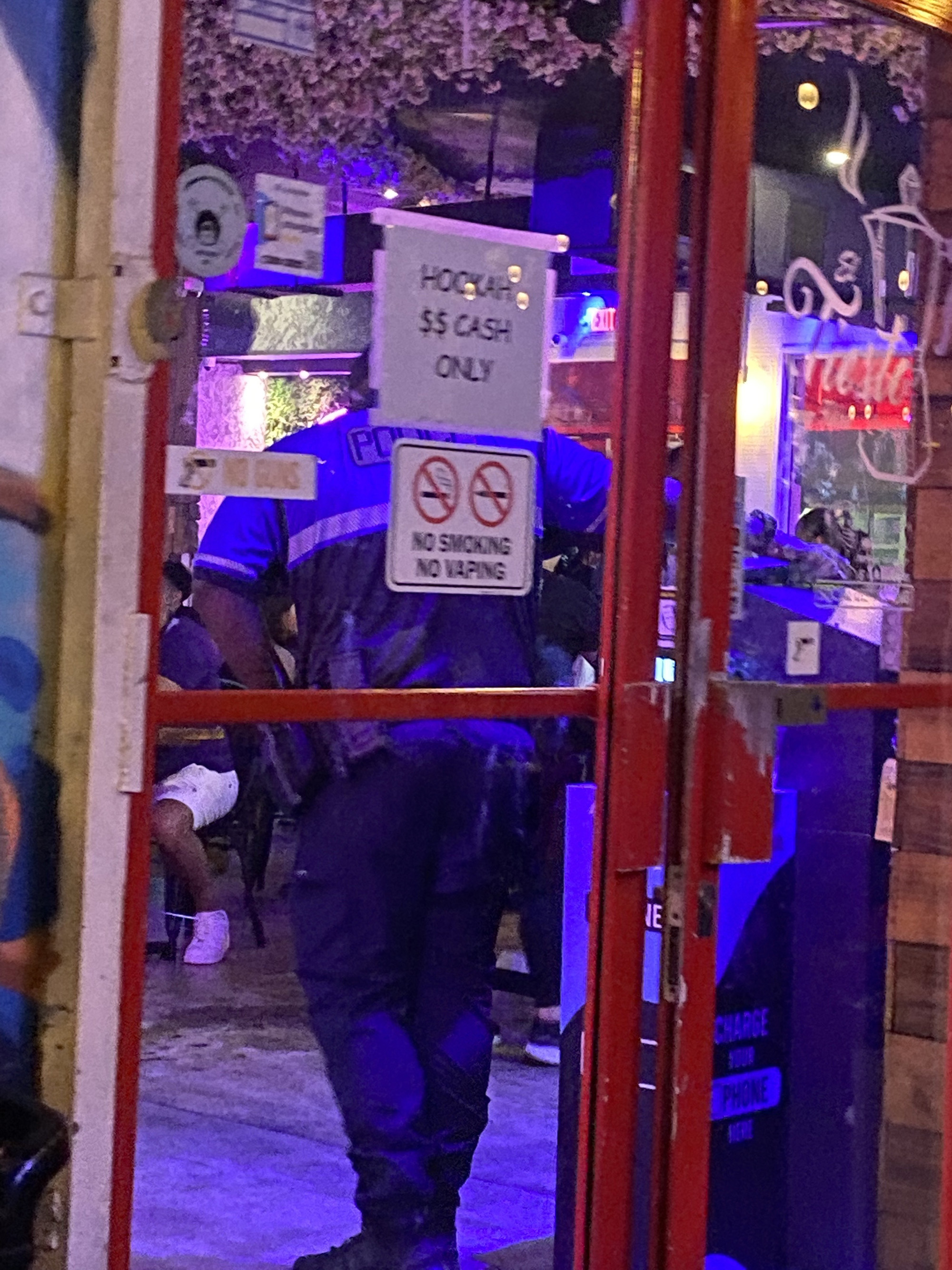 “My only guess in this case is that the officer on scene may have been able to resolve the situation (if any) with staff, which might have not necessarily required any further action from officers if a crime was not committed.”

The rep concluded, “This may be the reason there isn’t any sort of call being located in the system.”

A rep for Tekashi and a manager at the El Tiesto Cafe could not immediately be reached for comment. 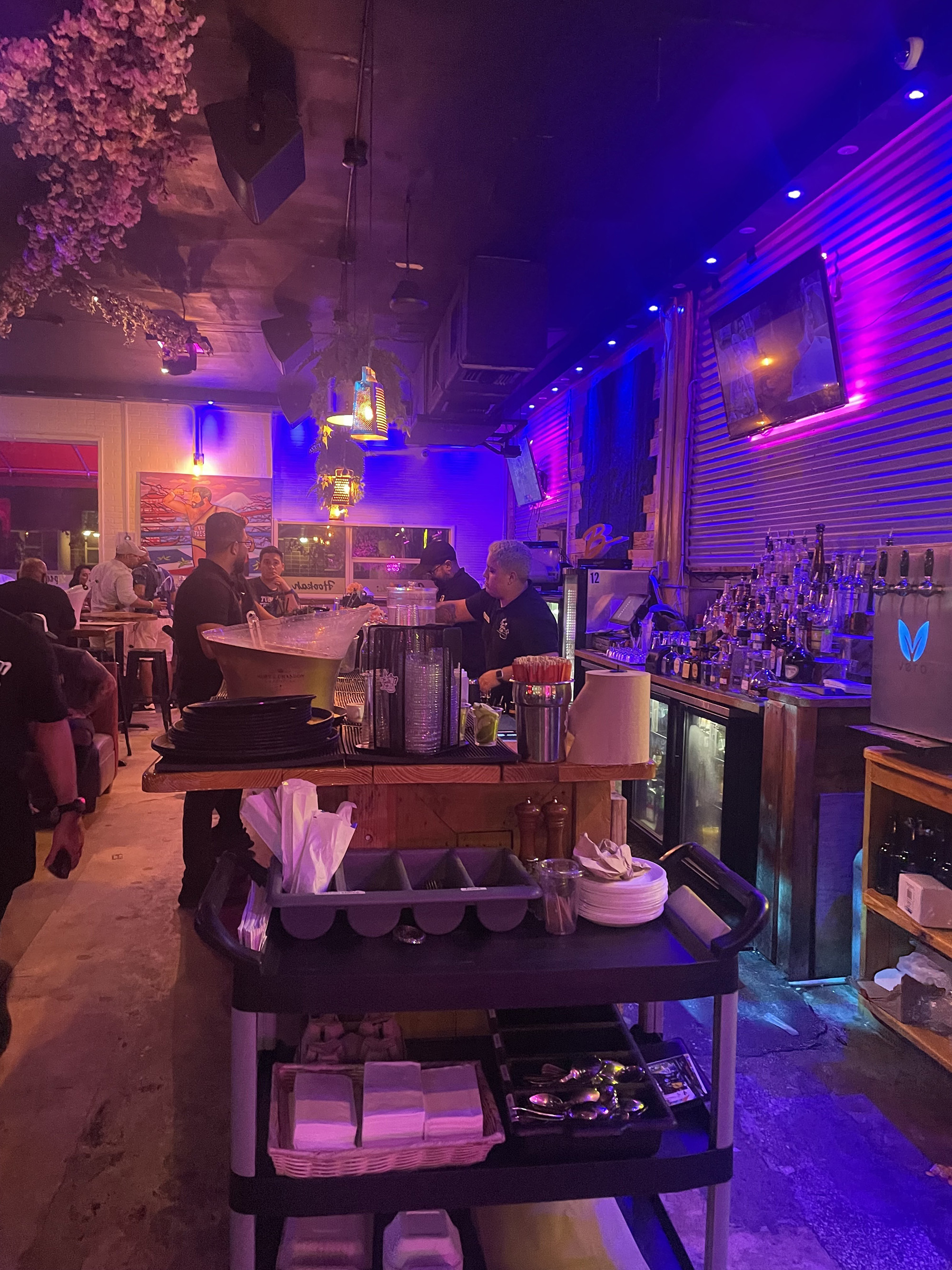 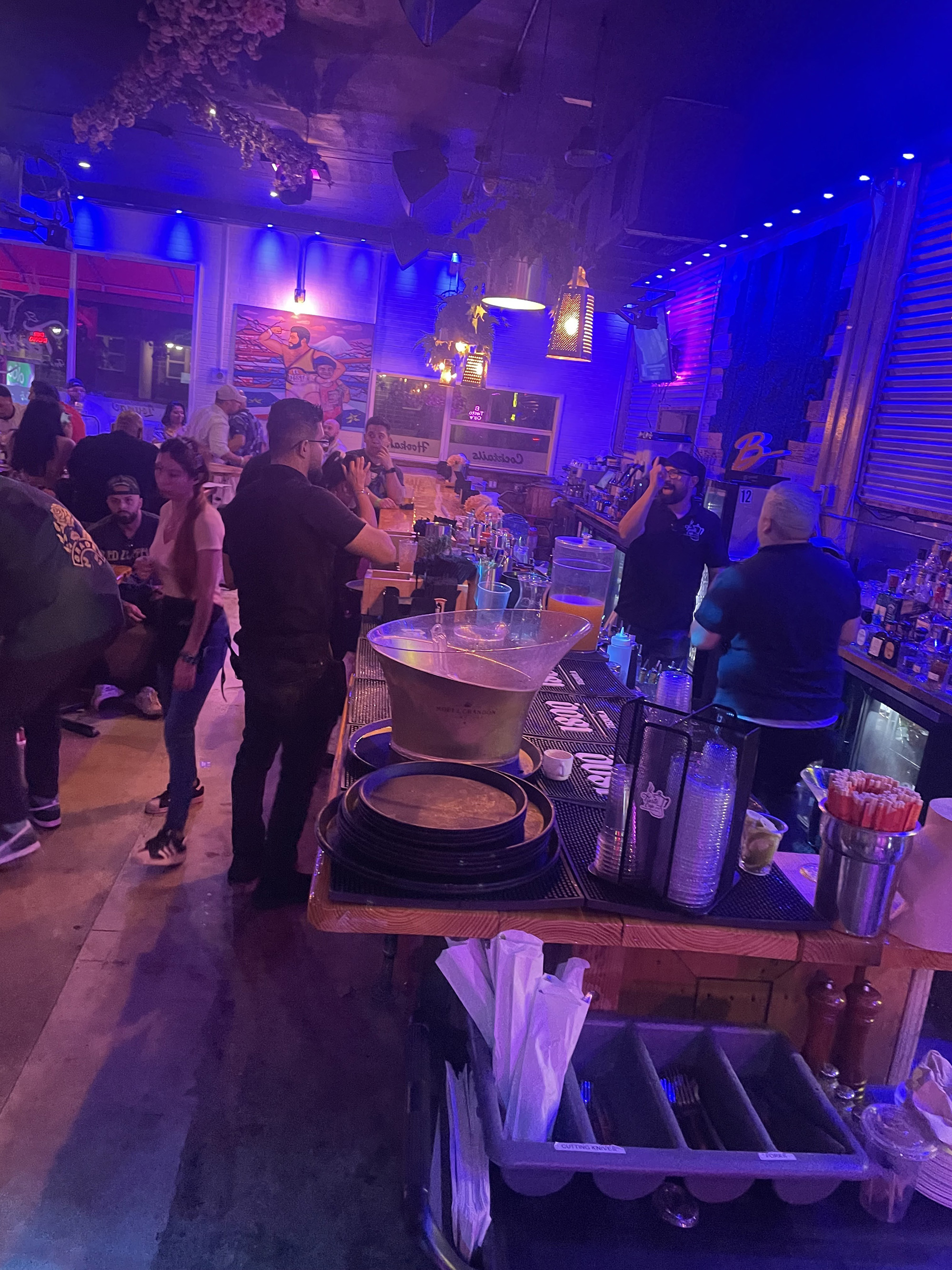 Although he may have escaped any serious trouble this time, the “Gooba” rapper is no stranger to running into issues with the law.

In 2019, Tekashi – whose real name is Daniel Hernandez — was sentenced to two years in prison for racketeering conspiracy and eight other charges.

He previously faced 47 years in prison after admitting to joining the Nine Trey Bloods gang to help his career — and contributing to them financially – but received a lighter sentence for cooperating with prosecutors.

In April 2020, Tekashi was released early amid coronavirus concerns since he suffers from asthma. He was then sent to home confinement, which officially ended in August 2020.