THE Apprentice made its way back to BBC One last night, with a bunch of new hopefuls looking to bag a whopping £250,000 investment in their business.

One of those hopefuls was Kathryn Louise Burn, the owner of an online pyjama store from Swindon – and she’s already made a huge impression on the show. 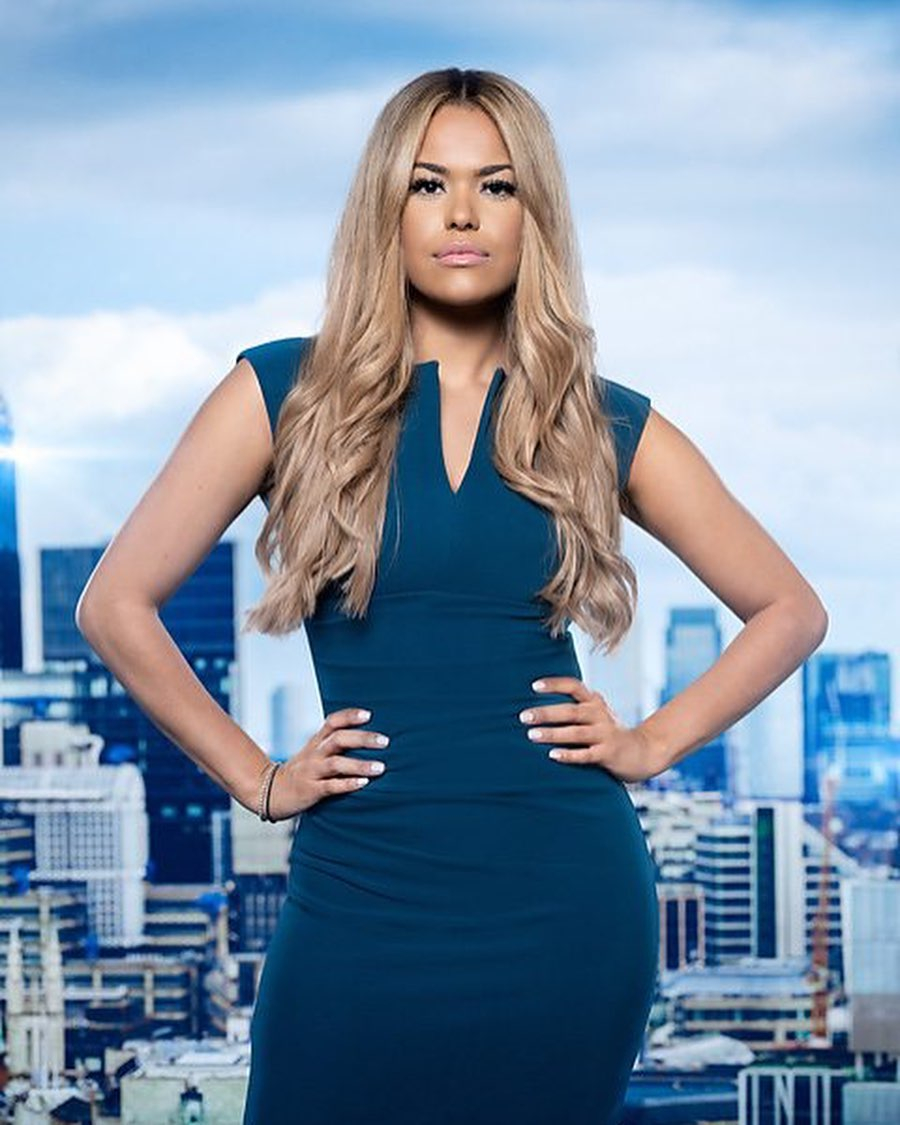 But anyone who caught the first episode of the popular BBC show’s 16th season may have thought they recognised the 29-year-old from somewhere else – only looking a whole lot different.

The young entrepreneur was one of the intrepid contestants on The Island with Bear Grylls in 2017, when she was an events manager and self-confessed social media addict.

At the time, she said she was keen to be taken “completely out of her comfort zone” for the big adventure.

She explained: "I'm more capable than people think I am. I want to prove that to other people and myself”.

Five years on and Kathryn, who describes herself as occasionally “savage”, is back on the small screen with grand ambitions to expand her company.

She promises she’s in it for “the win. Not friends”, adding: “My dreams in my head are absolutely huge, and I believe I can achieve them”.

But the businesswoman, with her blonde locks and full face of make-up, now looks a million miles from the natural, dark-haired stunner from 2017.

After the show finished, Kaggy (as she called herself then) looked back on the experience, proudly sharing a gorgeous make-up-free beach snap on Instagram.

What a difference half a decade makes – from Bear Grylls island girl to Alan Sugar hopeful.

Check out Kathryn's business Insta, which has over 16,000 followers, at @mychristmaspyjamas.

The Apprentice airs at 9pm on Thursdays on BBC One. 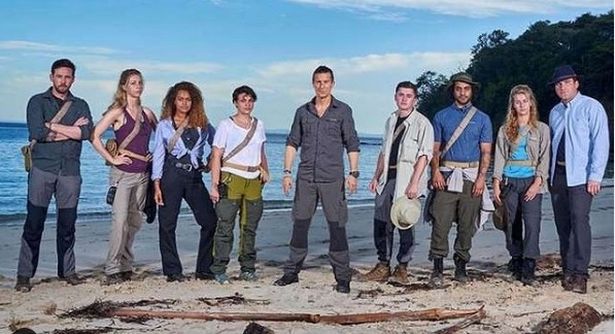 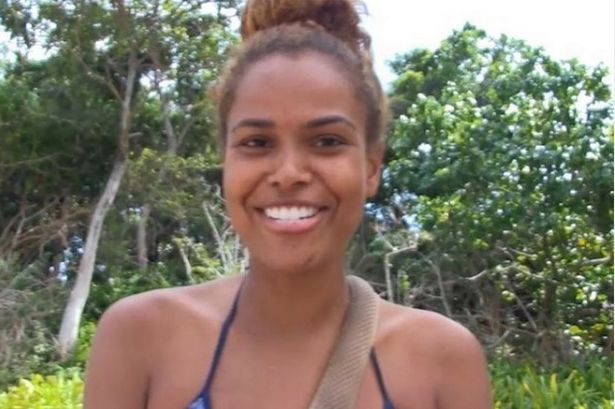