Home » Lifestyle » The Bachelorette: Katie Asks [SPOILER] To Come Back After Eliminating Him In Tears

With just seven guys left and hometown dates looming, Katie Thurston had some big decisions to make on this week’s episode of ‘The Bachelorette.’

Katie Thurston eliminated Andrew Spencer at the last rose ceremony before hometown dates on the July 19 episode of The Bachelorette. Earlier in the episode, she sent Brendan Scanzano home, and she eliminated Mike Planeta during his one-on-one date, as well. With Greg Grippo, Michael Allio, Blake Moynes and Justin Glaze all getting roses, it meant Katie had to say goodbye to Andrew, as well.

Earlier in the episode, Katie and Andrew had an important conversation about their future during a group date. Andrew is a professional football player in Austria, so he spends half of the year living in Vienna. He and Katie discussed what this would look like for them as a couple if he continued to play, and she gave him the exact answer he was hoping to hear. 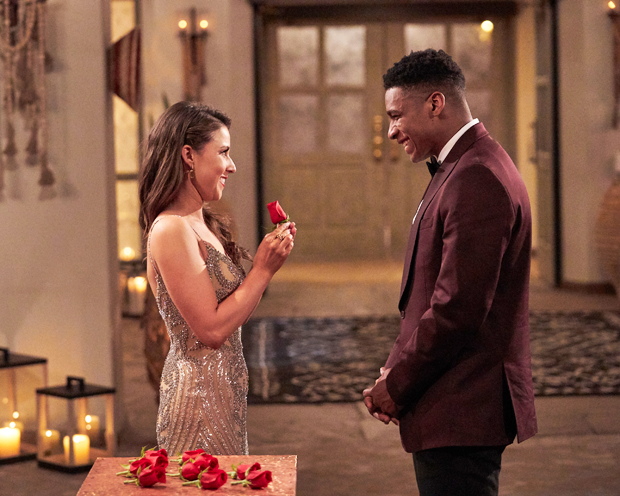 “For me, hearing you talk and knowing your dream and what you’re doing, all I would do is encourage you to keep going,” Katie insisted. “If that means we’re living two places every year, then so be it. If that means we have to hold off on having a family because of the inconsistency of our home, so be it. We’re always going to have obstacles and you’re the kind of person that I feel so confident I could be holding hands with and figuring this s*** out.”

Despite Andrew feeling “confident” following his conversation with Katie, she simply had stronger connections with some of the other men. “I am so sorry,” she told Andrew after eliminating him. “You are such an amazing man and you give a hundred percent to everything you are passionate about and that’s what you deserve. That’s not something I can give you. I could not look your mom or your sister in the eye [on hometown dates] and tell them what they would want to hear because they know what you deserve. I know what you deserve. The hard part is that I am building stronger connections and you deserve more than what I can give you. You are truly one of a kind. You deserve to find great love.” 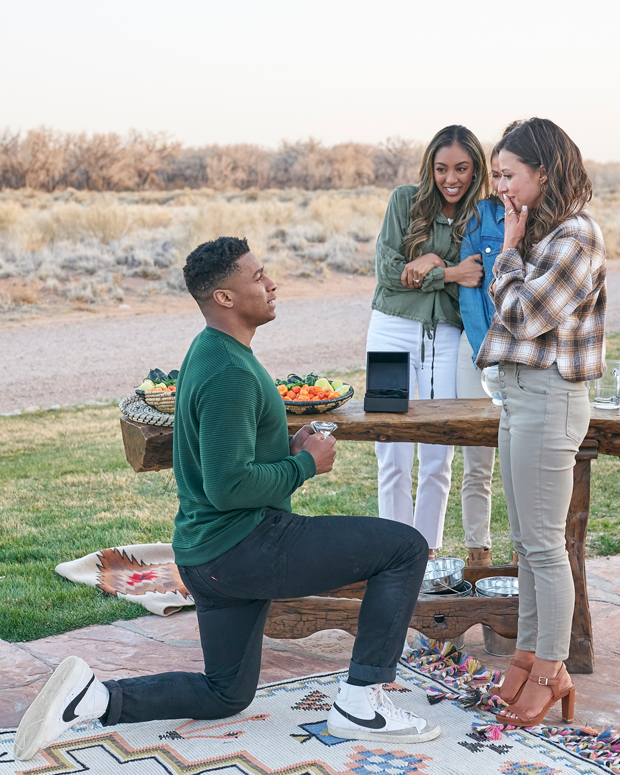