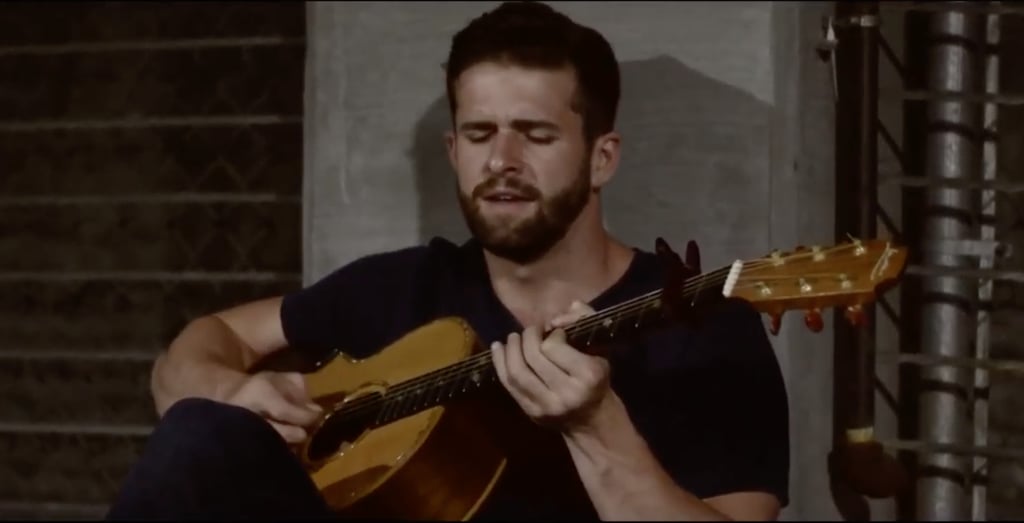 Hannah Brown is ready to find love on season 15 of The Bachelorette. If you tuned in to Monday night’s premiere, you may have found yourself drooling over all the handsome men the Alabama native has to choose from. However, there was one guy in particular who caught my eye: Jed Wyatt (shh, don’t tell my boyfriend!). Doesn’t his name alone just make you melt? The 25-year-old singer and songwriter hails from Nashville, and he had me swooning the second he sang and played his guitar for Brown. Sadly, both his Instagram and Twitter accounts are private (trust me, I checked), but I did stumble across his Facebook, which includes several sexy videos of Wyatt singing. Oh, and some of his songs just so happen to be on Spotify! Hopefully, Wyatt serenades me — uh, I mean, Brown — with more love songs throughout the rest of the season.