Fans finally get a dark and gritty Riddler in Matt Reeves’ The Batman fighting Robert Pattinson as Gotham City’s protector. However, Warner Bros. wanted The Riddler in Christopher Nolan’s The Dark Knight trilogy with Leonardo DiCaprio in the role. Nolan took a very different direction, but few sources over the years answer why DiCaprio Never played the Batman villain. 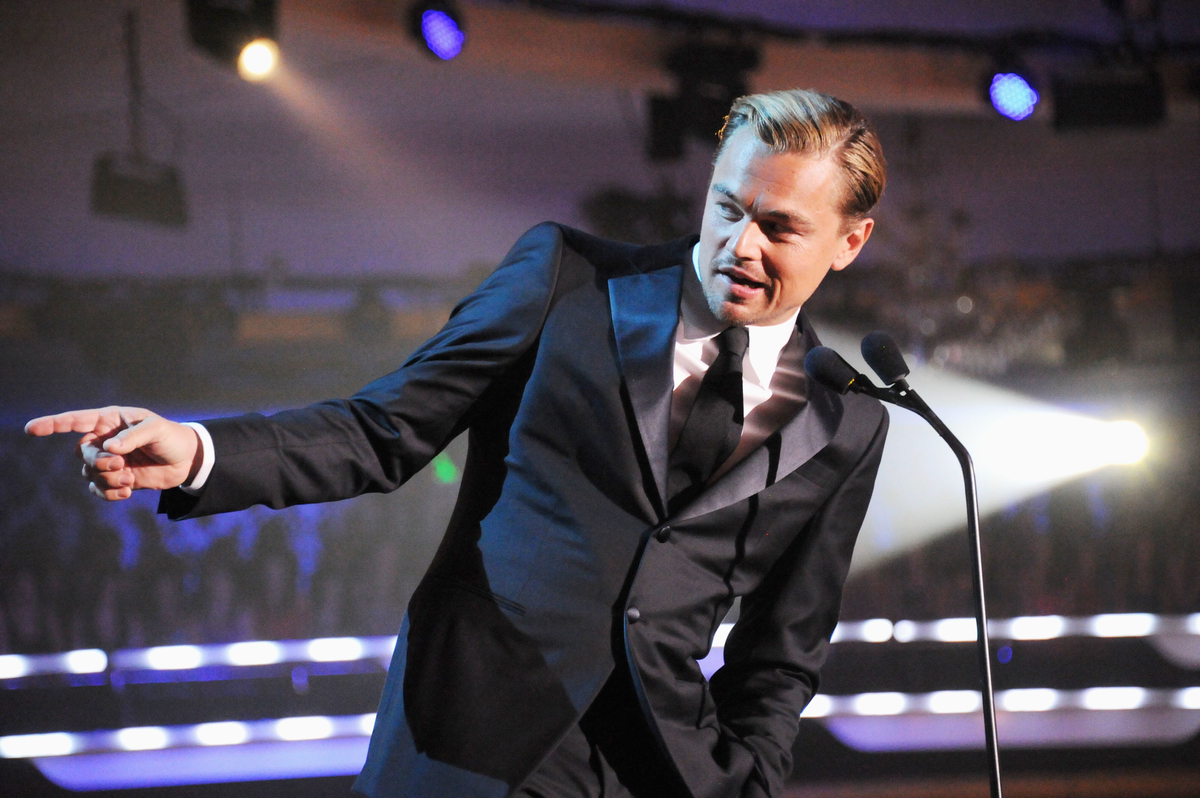 It feels strange that the finale to Nolan’s trilogy turns ten years old in 2022. In 2012, Batman fans and news outlets all but knew that DiCaprio would play The Riddler in The Dark Knight Rises.

“[Co-writer] David Goyer said that at the premiere of The Dark Knight, Warner Bros. executives were already talking about a villain for The Dark Knight Rises — ‘it’s gonna be The Riddler, and we want it to be Leonardo DiCaprio,’” Batman News reported via Empire Magazine.

With confirmation like that, fans waited anxiously for a grim and gritty take on the Batman villain. However, the film cast Tom Hardy as Bane. However, The Riddler appeared nowhere when the final product released.

Of course, the finale still proved wildly successful. Fans never got any solid answers as to why Nolan passed on DiCaprio as The Riddler, though.

Over the years, Christopher Nolan has dropped hints in interviews about why the plans never amounted to anything.

Nolan reportedly wanted a physically-intimidating adversary as the Batman villain

While Goyer seemingly confirmed DiCaprio as The Riddler in the Batman movie, it actually contradicted what Nolan said in 2010.

“It won’t be the Riddler,” Nolan said in an interview.

The director had a specific idea in mind for the finale of his Dark Knight trilogy.

However, Nolan did not want another Liam Neeson Ra’s Al Ghul, Cillian Murphy Scarecrow, or Heath Ledger Joker to fight Batman, and DiCaprio’s Riddler would be just that.

“I also was looking for a very physical adversary because that’s something that neither Ra’s Al Ghul, the Scarecrow, or the Joker really represented: a massive physical threat. David Goyer and I started looking through the history of the comics, and we fixed on Bane,” Nolan said.

While DiCaprio never played a gritty Riddler, Paul Dano will in Matt Reeves’ ‘The Batman’

A decade later, fans finally see a gritty Riddler, even if DiCaprio does not play him. During DC FanDome, DC revealed The Batman trailer and the first glimpses at Paul Dano’s Riddler.

In The Batman trailer, The Riddler allows Gotham Cty PD to arrest him. This likely leads to the Batman and Riddler confrontation with a glass pane between them.

While fans can imagine what DiCaprio’s Riddler might have planned, they can see Dano’s take on the Batman villain on March 4, 2022.