The famous connections of Jeffrey Epstein, the elite wealth manager who died in jail while awaiting trial on sex trafficking charges

JeffreyEpstein, 66, died by suicide in a Manhattan jail on Saturday, August 10, as he awaited trialon charges of sex trafficking of minors.

The former hedge-fund manager and registered sex offender may have kept his client list under wraps, but he often bragged of his elitesocial circle that includedpresidents andHollywood stars.

Epstein, whoran a business out of the US Virgin Islands, was known for jet-setting with the likes offormer President Bill Clinton, andPrince Andrew (the third child of the UK’s Queen Elizabeth).

“I invest in people — be it politics or science,” Epstein was known to say, according toNew York Magazine. “It’s what I do.”

Read more: How Jeffrey Epstein, the mysterious hedge-fund manager arrested on sex-trafficking charges, made his fortune

Epstein had been in police custody since July 6; he was arrested shortly after exiting his private jet in New Jersey. He pleaded not guilty on July 8 and was being held without bail in New York City. On July 25, Epstein was placed on suicide watchafter a reported suicide attempt that led to his hospitalization.

In 2007, Epstein pleaded guilty to charges of solicitation of prostitution and procurement of minors for prostitution in Florida.

Here is what we know about the famous people who crossed paths with Epstein. 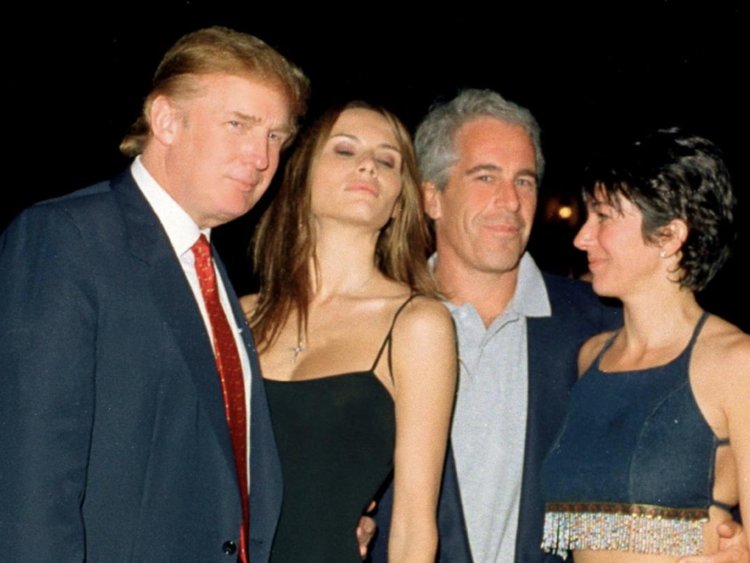 The future president claimed in 2002 that he had a long friendship with Epstein. “I’ve known Jeff for 15 years. Terrific guy,” Trump said, according toNew York Magazine. “He’s a lot of fun to be with. It is even said that he likes beautiful women as much as I do, and many of them are on the younger side. No doubt about it — Jeffrey enjoys his social life.”

According to Counselor to the President Kellyanne Conway, Trump now believes the crimes Epstein was charged with are “completely unconscionable and obviously criminal.” She also labeled them “disgusting,” according to a report from theAssociated Press.

“The president told me this morning he hasn’t talked to Epstein, he doesn’t think he’s talked to him or seen him in 10 or 15 years,” Conway added.

Read more:Everything we know about Trump’s connection to financier Jeffrey Epstein, who was charged with sex trafficking

Former President Bill Clinton traveled with Epstein in 2002 and 2003. 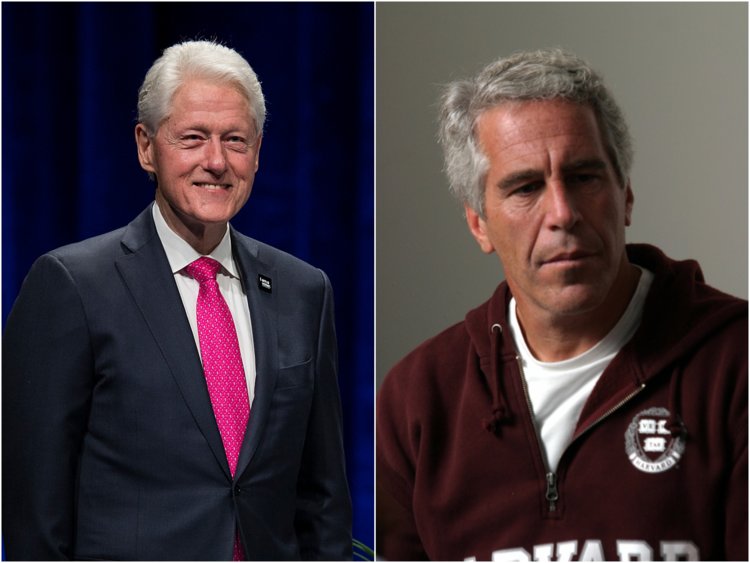 Astatement released by Clinton spokesperson Angel Ureña said the former president traveled to Europe, Asia, and twice to Africa on Epstein’s private jet. Clinton’s staff and Secret Service agents also went on these trips, which were to further the work of the Clinton Foundation, according to the statement.

At the time, Clinton toldNew York Magazine through a spokesperson that Epstein was a “both a highly successful financier and a committed philanthropist with a keen sense of global markets and an in-depth knowledge of twenty-first-century science.”

Ureña also said that Clinton and Epstein haven’t spoken in “well over a decade” and that Clinton “knows nothing about the terrible crimes” Epstein was charged with.

Read more: Bill Clinton said he ‘knows nothing’ about charges against Jeffrey Epstein 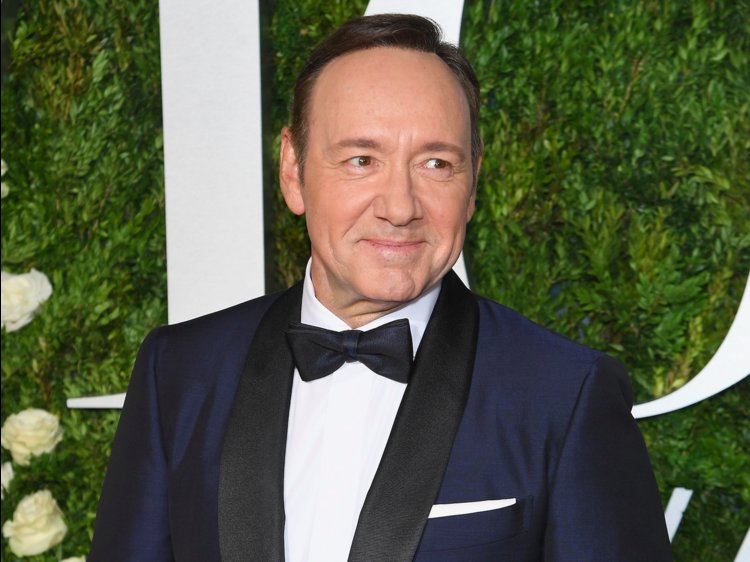 Epstein, Clinton, Spacey, and Tucker spent a week in 2002 touring AIDS project sites in South Africa, Nigeria, Ghana, Rwanda, and Mozambique for the Clinton Foundation, according to a New York Magazinereport.

Spacey has also been charged with sexual assault, although the case may be dismissed, according toThe New York Times. Maxwell, 57, is a British socialite and the daughter of media tycoon Robert Maxwell.

She started dating Epstein shortly after moving to New York in 1991,Business Insider previously reported. After they broke up, court documents allege that Maxwell started recruiting underage girls for him to have sex with.

Prince Andrew and Epstein were close friends, the Guardian reported in 2015. 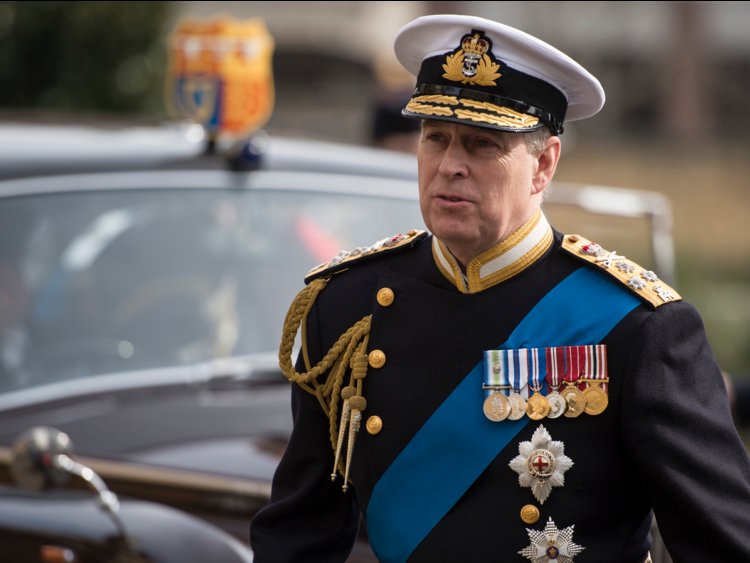 Maxwell introduced Epstein and the Duke of York in the 1990s, theGuardian reported, and the two became close friends.

The Duke is the son of the UK’s Queen Elizabeth. He has also been criticized for frequently taking flights on the taxpayer’s dime while serving as the country’s special representative for international trade. This earned him the nickname “Airmiles Andy,” according to theWashington Post.

Buckingham Palace said in 2015 that the allegations against Prince Andrew were “false and without any foundation,” according to theGuardian. 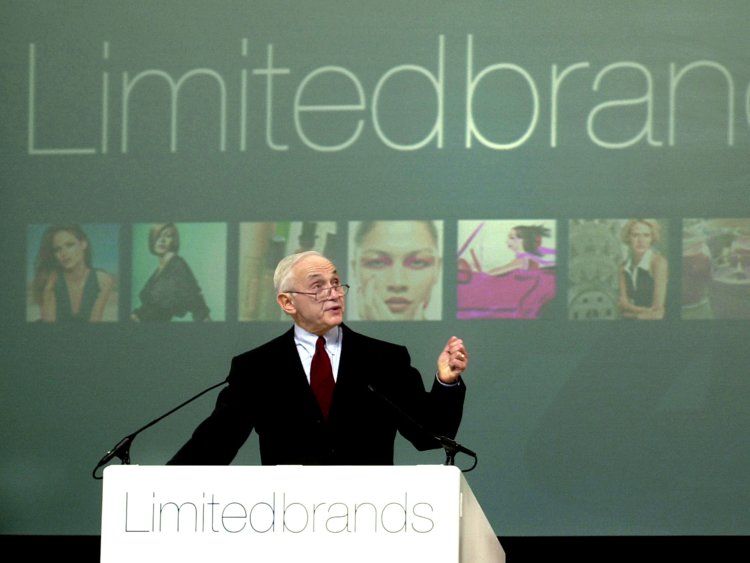 Epstein became a trusted confidant of Wexner’s while Epstein managed the CEO’s fortune, according toVanity Fair. Wexner has a net worth of $6.7 billion,Bloomberg reported. The magazine reported that Wexner allowed Epstein to take an active role in L Brands, which owns Bath & Body Works, Express, and Victoria’s Secret.

In 1989, Wexner used a trust to buy an Upper East Side townhouse that is believed to be the largest private residence in Manhattan for $13.2 million,Vanity Fair reported. Epstein moved in after Wexner and his wife, Abigail Koppel, moved to Ohio in 1996. Wexner’s trust transferred ownership of the house to Epstein in 2011 for $0,Bloomberg reported.

Former Secretary of Labor Alexander Acosta worked with Epstein’s legal team to arrange a plea deal after Epstein was charged with solicitation of prostitution and procurement of minors for prostitution in Florida in 2007. 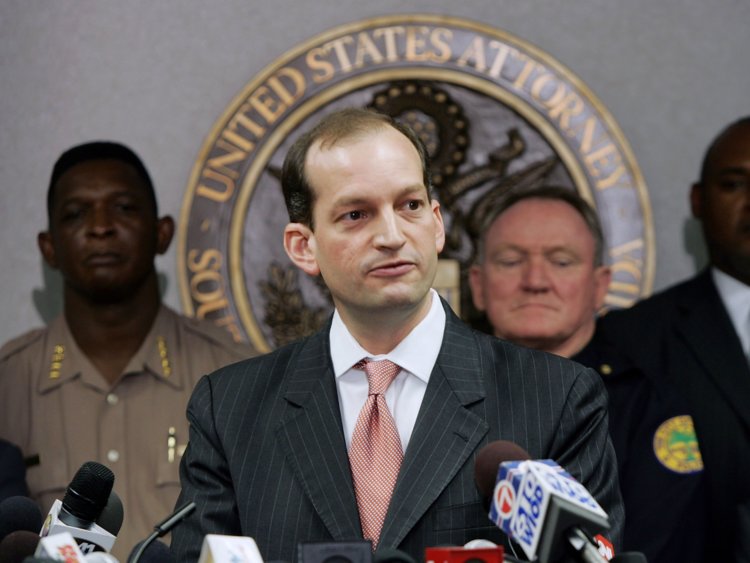 Aninvestigation by the Miami Herald revealed that Acosta, then a US attorney, had enough evidence against Epstein to request a life sentence. Instead, he reportedly met with one of Epstein’s lawyers, who happened to be a former colleague of Acosta’s.

In the resulting plea deal, Epstein served 13 months in a private wing of a county prison, which he was allowed to leave six days a week to work in his office.

Business Insider previouslyreported that Acosta said he was “pleased that NY prosecutors are moving forward with a case based on new evidence,” onTwitter. 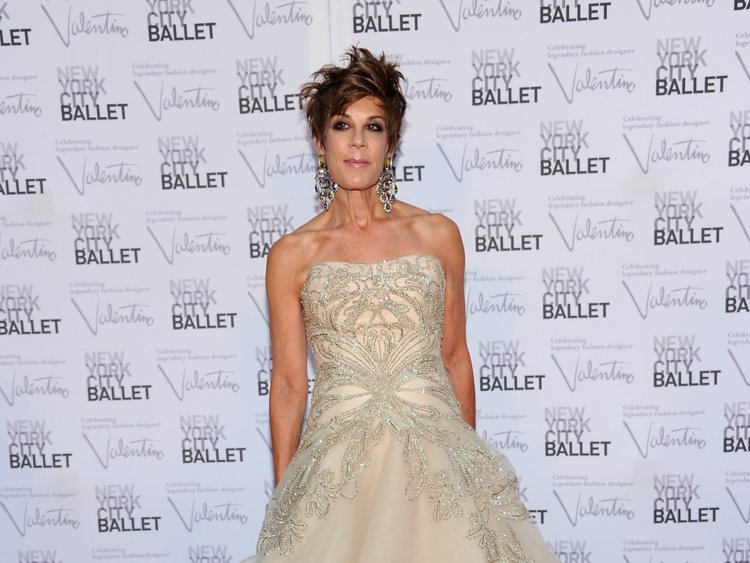 Siegal, known for hosting events to promote films including “The Big Short,” “Argo,” and “The Revenant” to Oscar voters, invited Epstein to screenings after he was released from prison in 2010, according toThe New York Times.

“I was a kind of plugged-in girl around town who knew a lot of people,” Siegal toldThe New York Times. “And I think that’s what he wanted from me, a kind of social goings-on about New York.”

Siegal also planned a dinner party for Epstein and Prince Andrew at his Upper East Side home. The event was attended by Katie Couric, George Stephanopoulos, and Chelsea Handler. “The invitation was positioned as, ‘Do you want to have dinner with Prince Andrew?'” Ms. Siegal said. Many of the guests didn’t know who the host was or about his criminal history,The New York Times reported.

Read more: Meet Peggy Siegal, the NYC publicist who got Jeffrey Epstein into A-list events and has been called the ‘best way’ to make sure your movie wins an Oscar

If you or someone you know is struggling with depression or has had thoughts of harming themselves or taking their own life, get help.The National Suicide Prevention Lifeline (1-800-273-8255) provides 24/7, free, confidential support for people in distress, as well as best practices for professionals and resources to aid in prevention and crisis situations.

DON'T MISS:Meet Bernard and Lisa Selz, the wealthy New York City couple who has donated millions to the anti-vax movement