Under the guidance of Nuno Espirito Santo, Wolves finished 7th for the second consecutive season to confirm their status as a Premier League side of considerably above average effectiveness.

The Molineux residents understood the importance of pragmatism but they also had an oil-soaked ace up their sleeve in the form of Adama Traore (£2.8m). 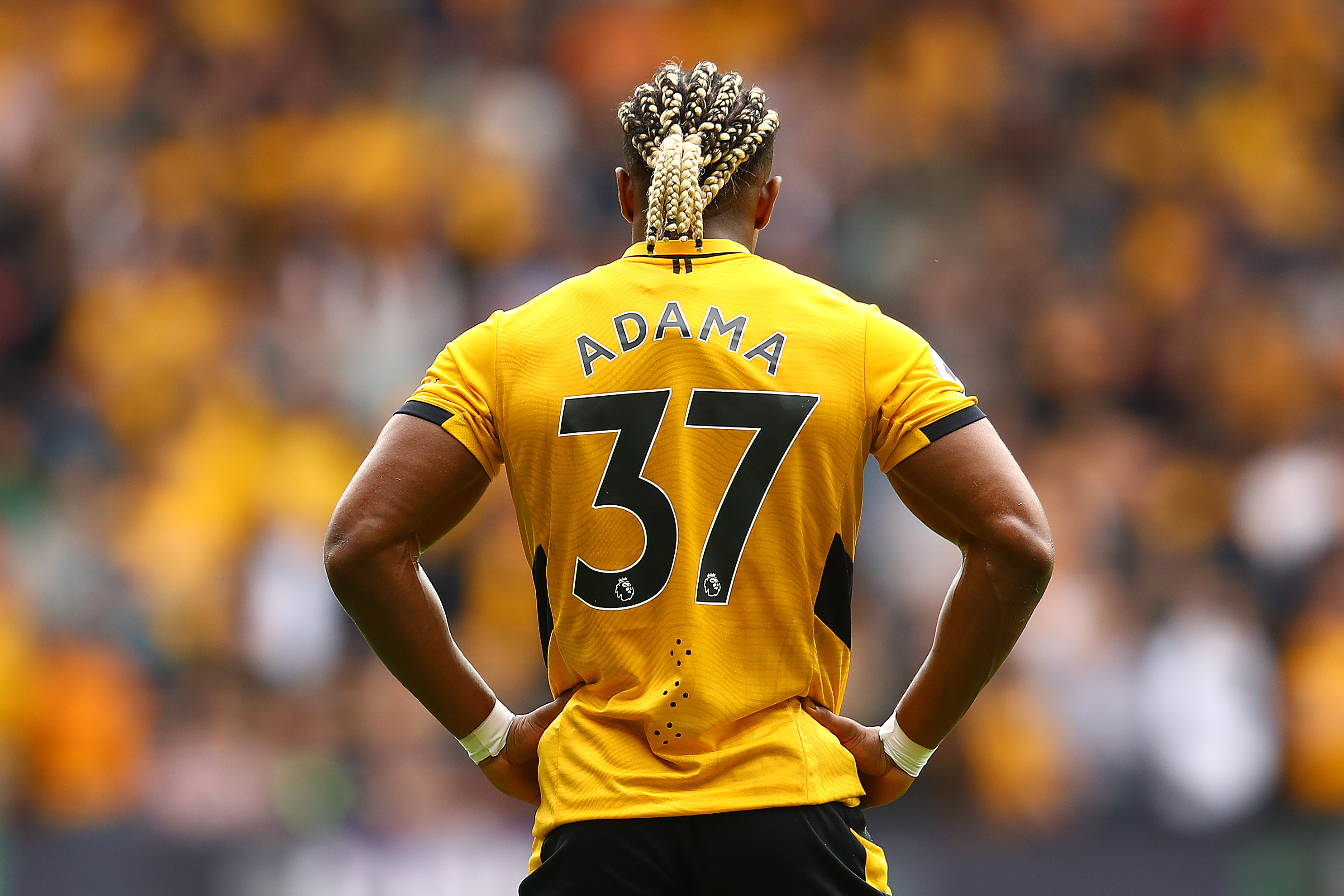 The muscular winger provided nine assists in the league (most of them for Raul Jimenez) on top of four goals for himself, three of which came against Man City, but it was the unique nature of his threat that made him one of the best performing midfielders Dream Team had to offer that season.

Traore is one of the most unique players in European football.

His dribbling stats are utterly insane with even the likes of Lionel Messi and Neymar lagging behind in some metrics – though the PSG pair quickly make up the ground and then some in regards to end product.

Traore’s pace, strength and willingness to take players on make him a cheat code – he often resembles a overly embellished PlayStation simulation.

And it’s his freakish dominance in one particular aspect of the game that earned him an array of Star Man awards in 2019/20.

As you probably already know, Dream Team ratings are determined by WhoScored – who use a stats-based algorithm to ensure objectivity.

Traore’s incredible dribbling means he often comes out on top of the ratings, bagging five points for every Star Man award. 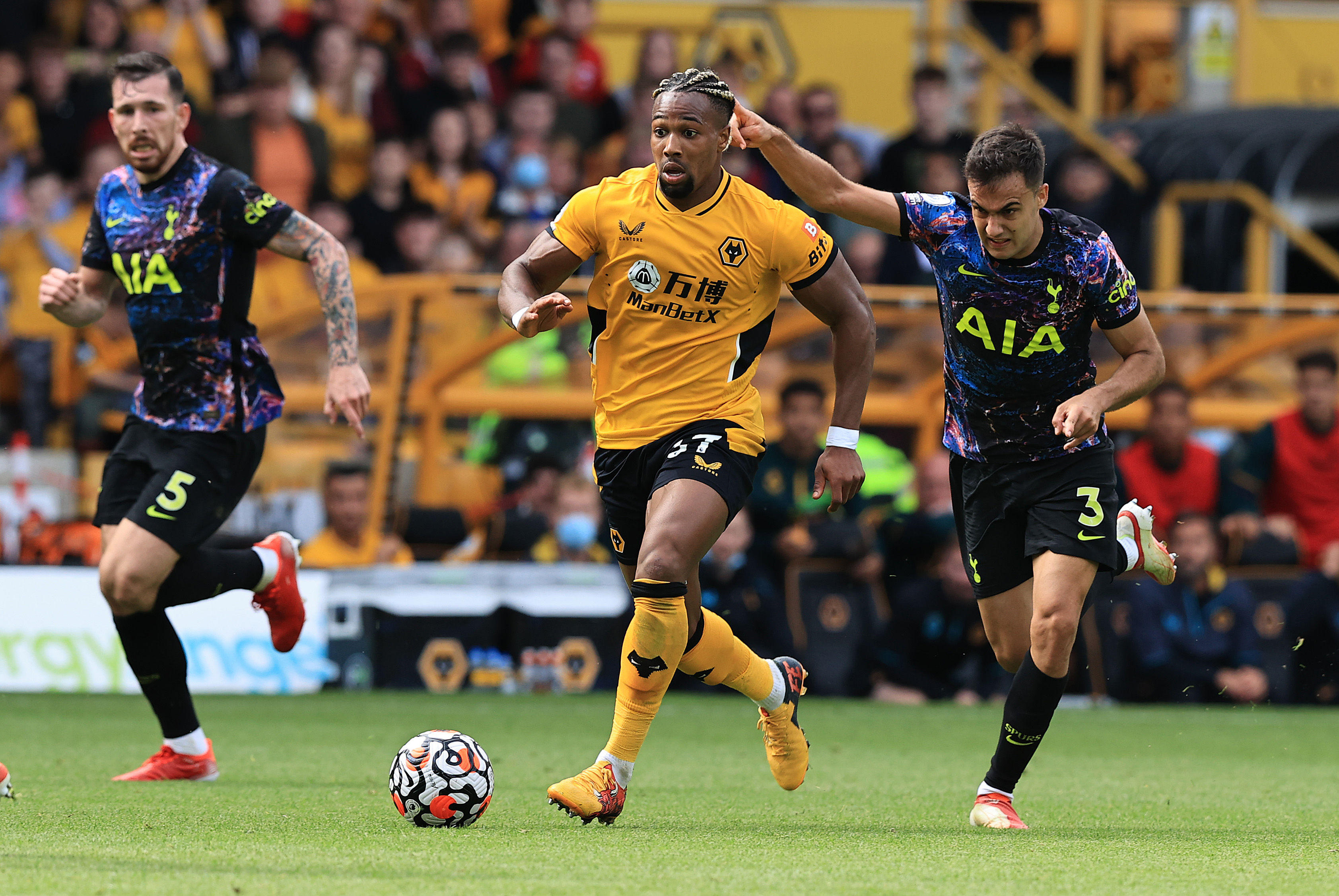 This season, the 25-year-old has sparked memories of his 2019/20 vintage with two Star Man awards in his first two games.

Bruno Fernandes (£6.8m) is the only midfielder with more points than Traore’s 16 at this stage.

Some Wolves fans may grumble at praise directed at Traore as, for all the excitement he provides when charging forward, it’s still true that his final pass/shot is too often disappointing.

Wolves are yet to score this season after suffering back-to-back 1-0 defeats with Traore squandering their best chance yet when he failed to beat Hugo Lloris (£3.8m) one-on-one.

However, wise Dream Team bosses recognise the subtle differences between real football and the nature of fantasy football.

If Traore continues his Star Man streak then he’ll be worthy of a place in a successful Dream Team regardless of Wolves’ results.

Dream Team’s former superhero may have found his cape again.