The third-best midfielder in Dream Team right now only appears in 0.5% of teams

ONE of the beauties of football, and Dream Team by extension, is it’s capacity to generate surprises.

For example, who would have predicted that by mid-September Conor Gallagher (£2.0m) would among the most impressive midfielders of the Premier League season?

The 21-year-old was on loan to West Brom last season and while he turned a few heads it’s fair to say he fulfilled a more conservative role at The Hawthorns than what we’ve seen in Crystal Palace colours this term.

As with many Chelsea youngsters, Gallagher is no stranger to a loan deal and his latest temporary home of Selhurst Park seems to have triggered an evolution. 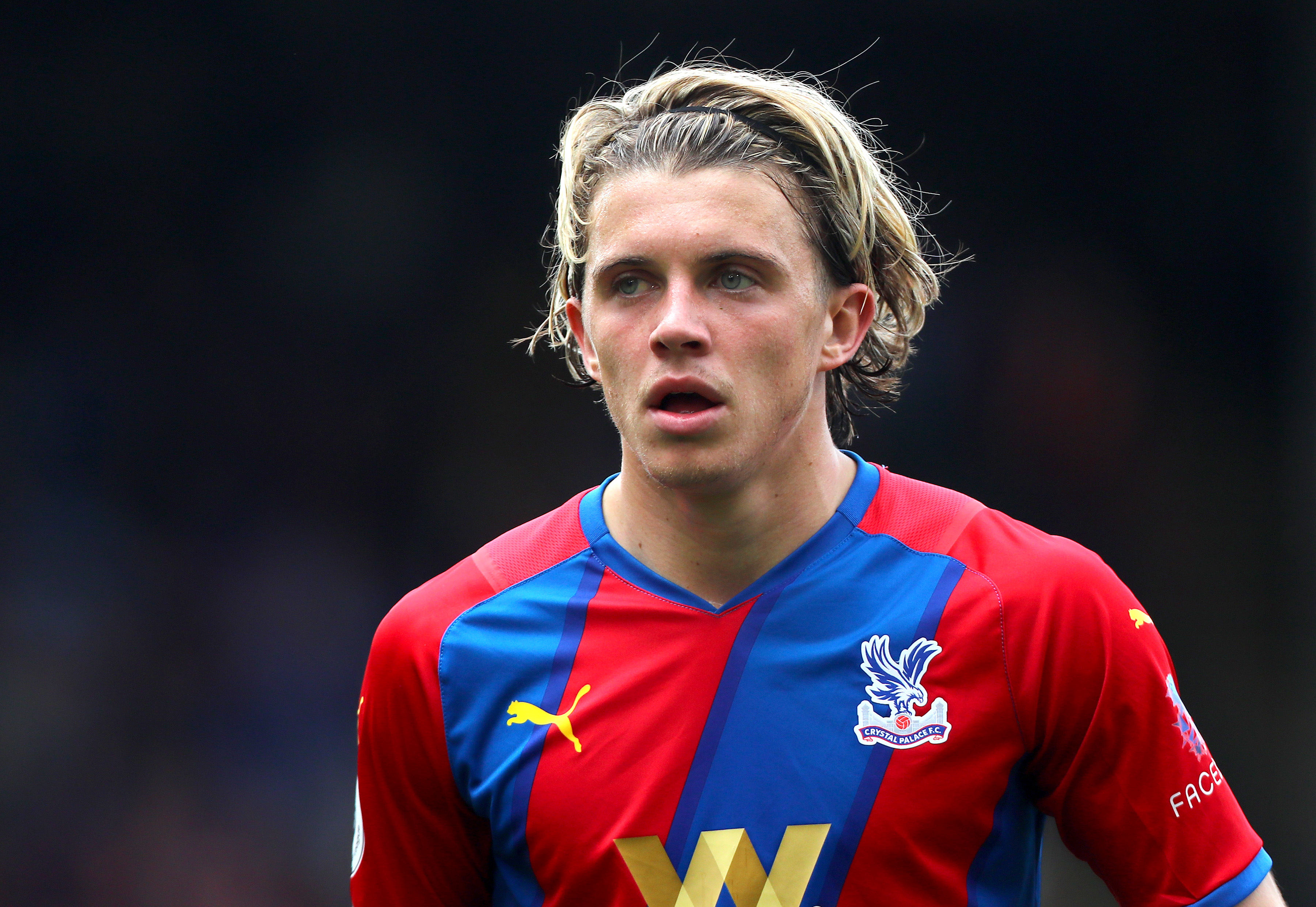 Harnessing the same inexhaustible work rate he displayed for the Baggies, he’s seemingly making a conscious effort to play a more prominent role in the attacking side of the game for Patrick Vieira’s side.

After scoring twice against West Ham in Game Week 3, he was a key figure as the Eagles beat Spurs 3-0 on Saturday, capping off an energetic performance with an assist for Odsonne Edouard (£2.5m) in stoppage-time.

Gallagher has earned 24 points so far this season, making him the third-best midfielder Dream Team has to offer at this stage.

Only Bruno Fernandes (£6.5m) and Adama Traore (£2.7m) have produced greater returns in his position. 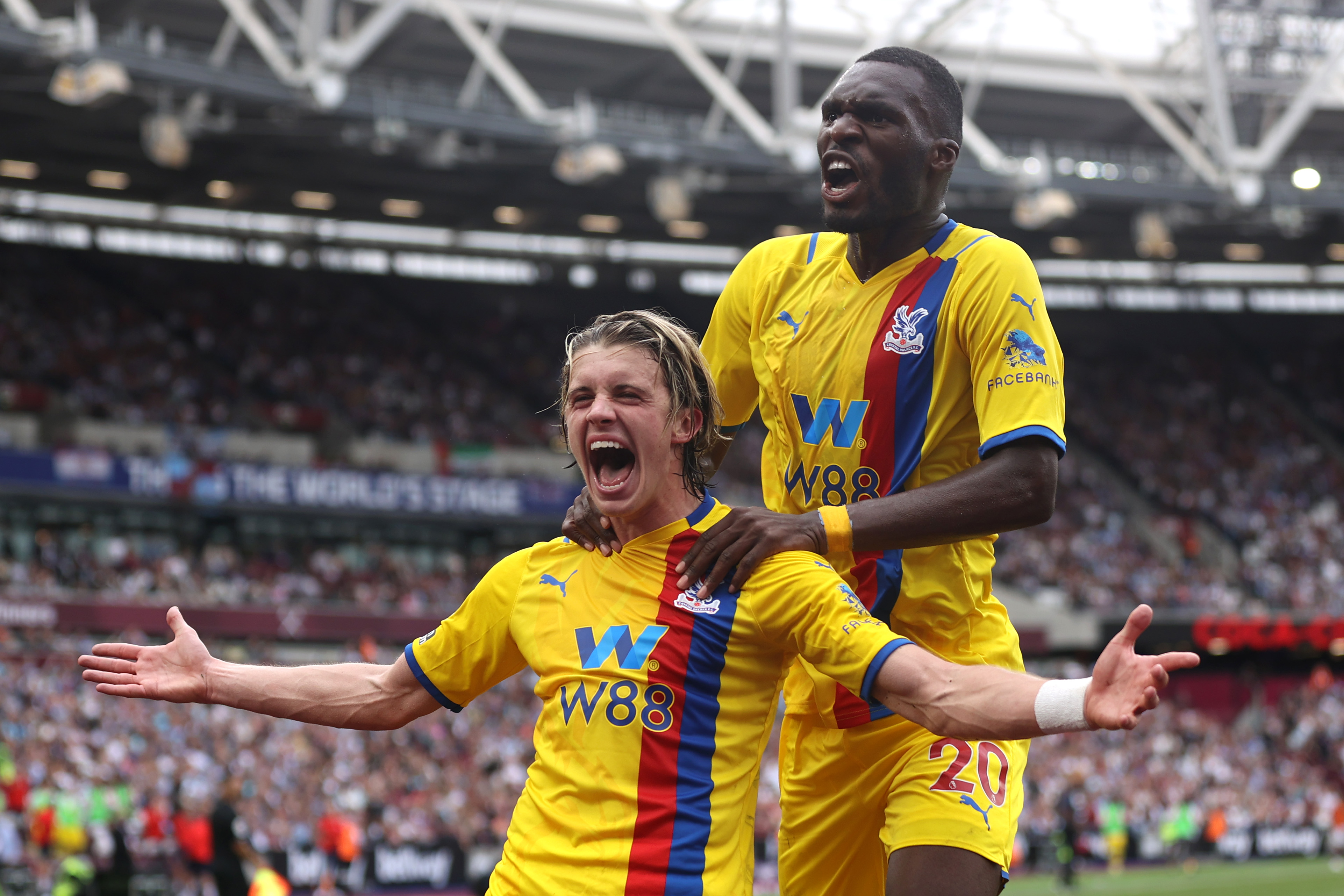 The youngster appears in just 0.5% of teams at the time of writing but will surely attract more admirers if he continues at his current rate.

Gallagher doesn’t have European commitments and so it’s likely he’ll fall behind some of those with more fixtures at hand in the coming weeks.

And some gaffers may be concerned that his current form is merely a fleeting flurry of fluke attacking returns – he scored as many goals in 13 minutes against the Hammers as he did in 30 appearances for West Brom.

However, he has the potential to a wise option if he can hang around the better performing midfielders given his affordable price. 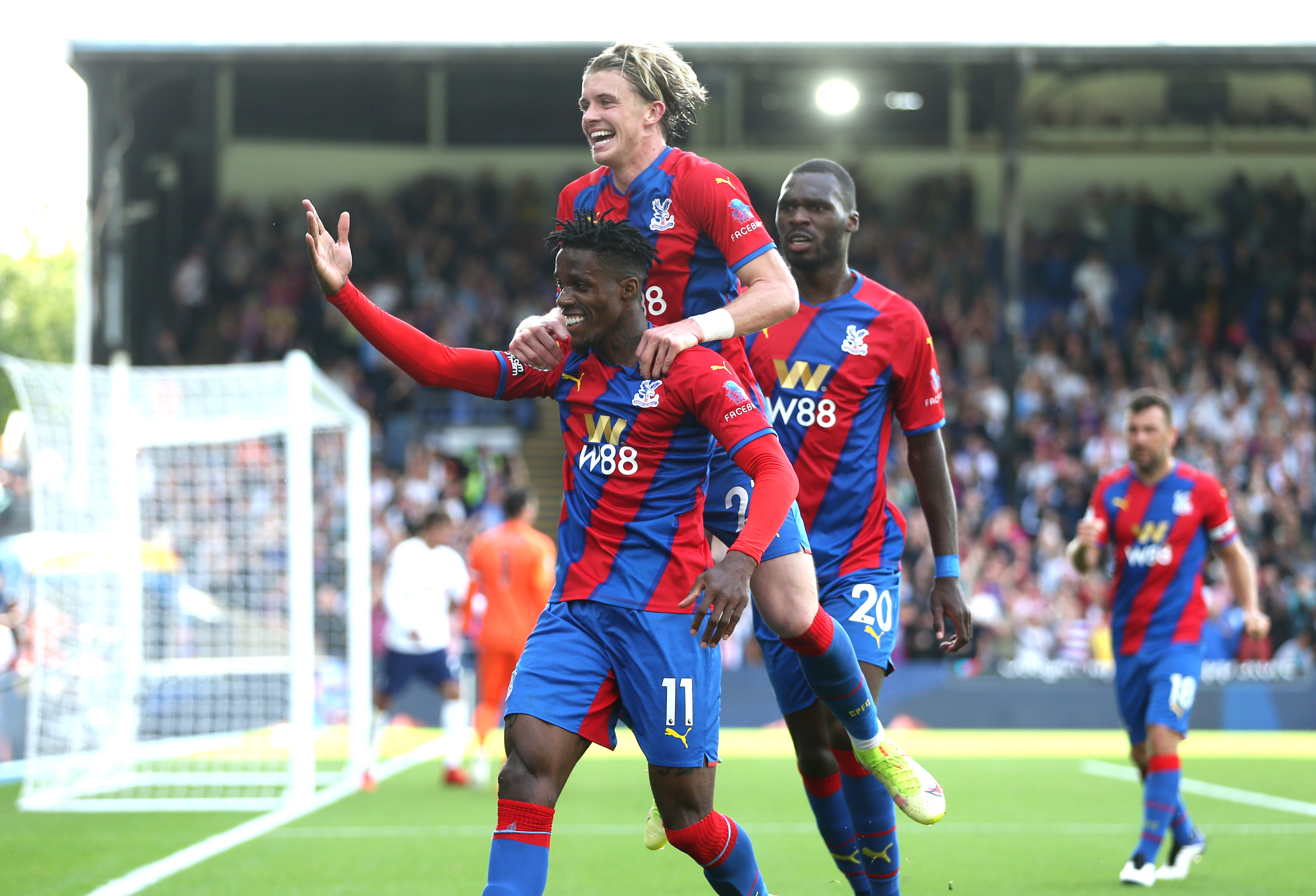 At a time when it looks as if forking out roughly 40% of your budget on a front three of Mohamed Salah (£6.4m), Romelu Lukaku (£6.3m) and Cristiano Ronaldo (£7.5m) might be feasible, it is essential to recognise bargain gems elsewhere.

If Gallagher continues to harry teams with his energy while chipping in with regular goal contributions then he could well be a long-term option rather than just a flash in the pan.

However, Palace play Liverpool this coming Saturday so there’s probably no need to rush a decision ahead of Game Week 5.