HAD a rough day? Come down with a bout of Bank Holiday blues?

This adorable snap is sure to cheer up the gloomiest of moods. 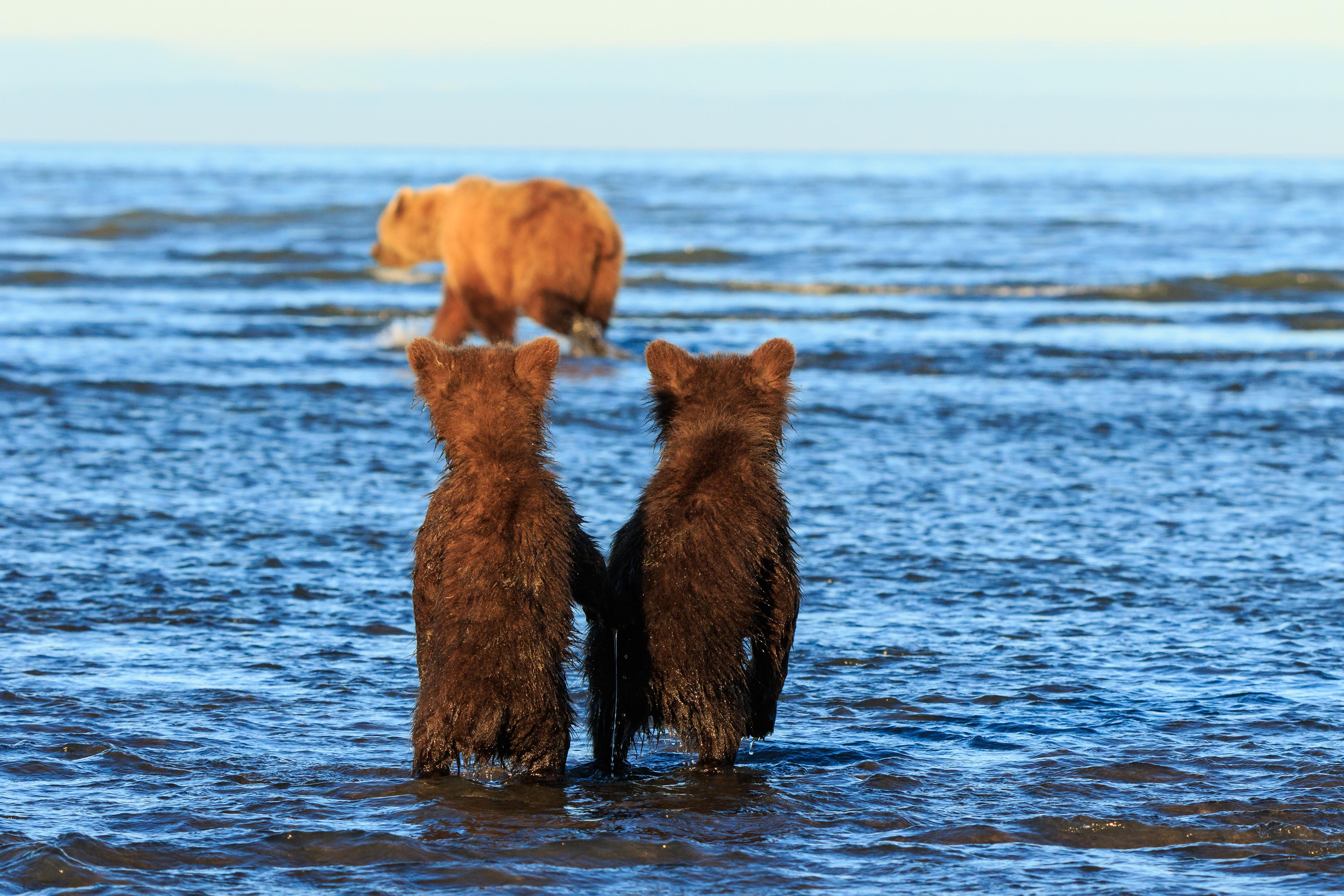 Photographer Lewis Kemper, 62, was leading a photography tour in Lake Clark National Park in Alaska when the group spotted the animals and couldn't resist snapping a few pictures of them.

The astonishing pictures show the two little cubs stood side-by-side as the smaller one paws at the bigger sibling's back; the pair then stare intently in the direction of their mother.

One of the snaps even captures the moment the bears appear to hold hands as their mother hunts for salmon around the lake. 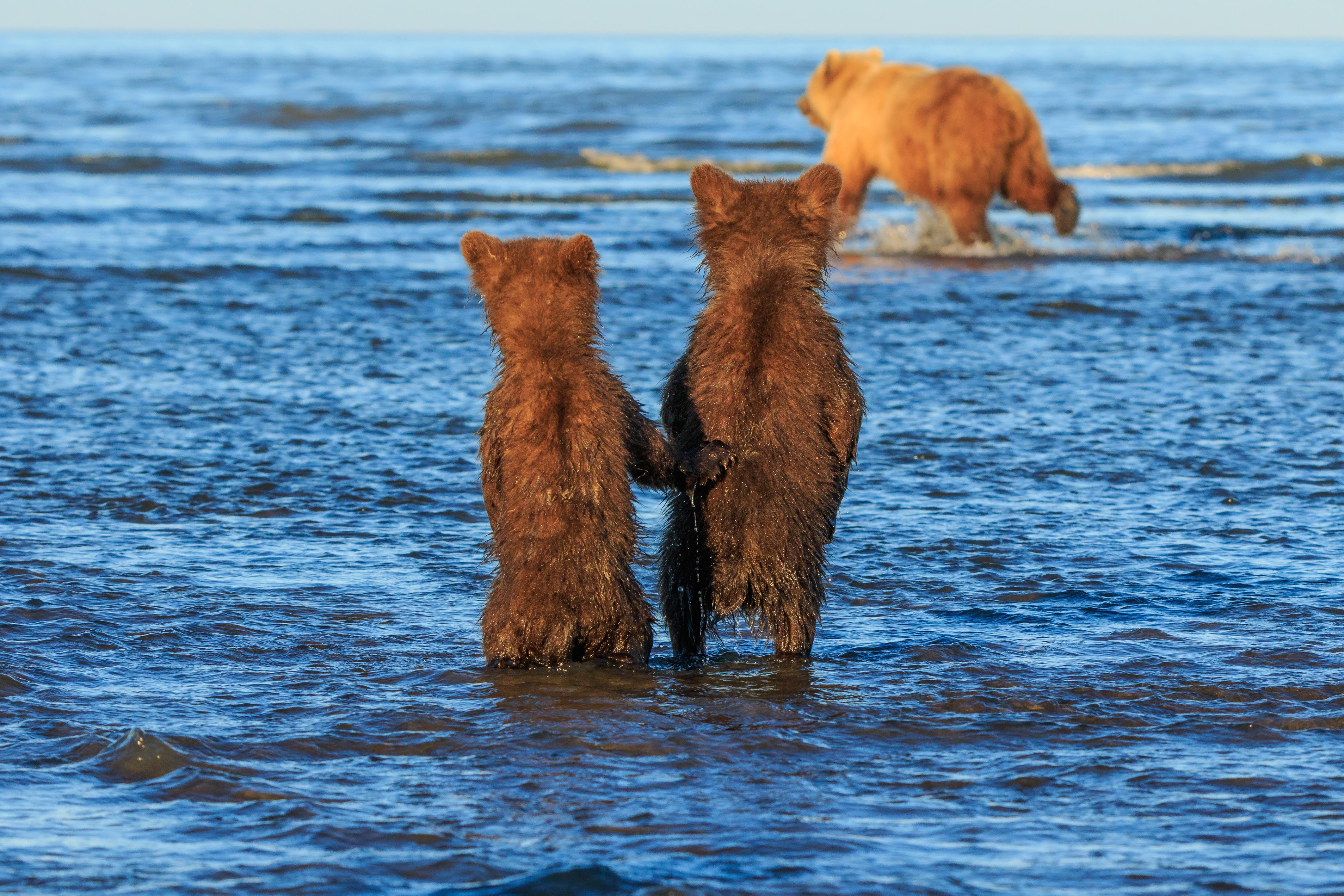 Lewis said: "I was leading a photography tour around Lake Clark in Alaska, earlier this month, when I spotted a female and her two cubs waiting for her to come back with something to eat.

"I was standing about 20 feet away from the two cubs – bears in the area are used to human presence and do not mind us.

"The two bears held hands for around 20 seconds, hoping their mother would bring them some dinner but unfortunately, she came back fishless.

"Although bears love their fish, most of them are omnivores and mainly eat plants and of course, a lot of grass." 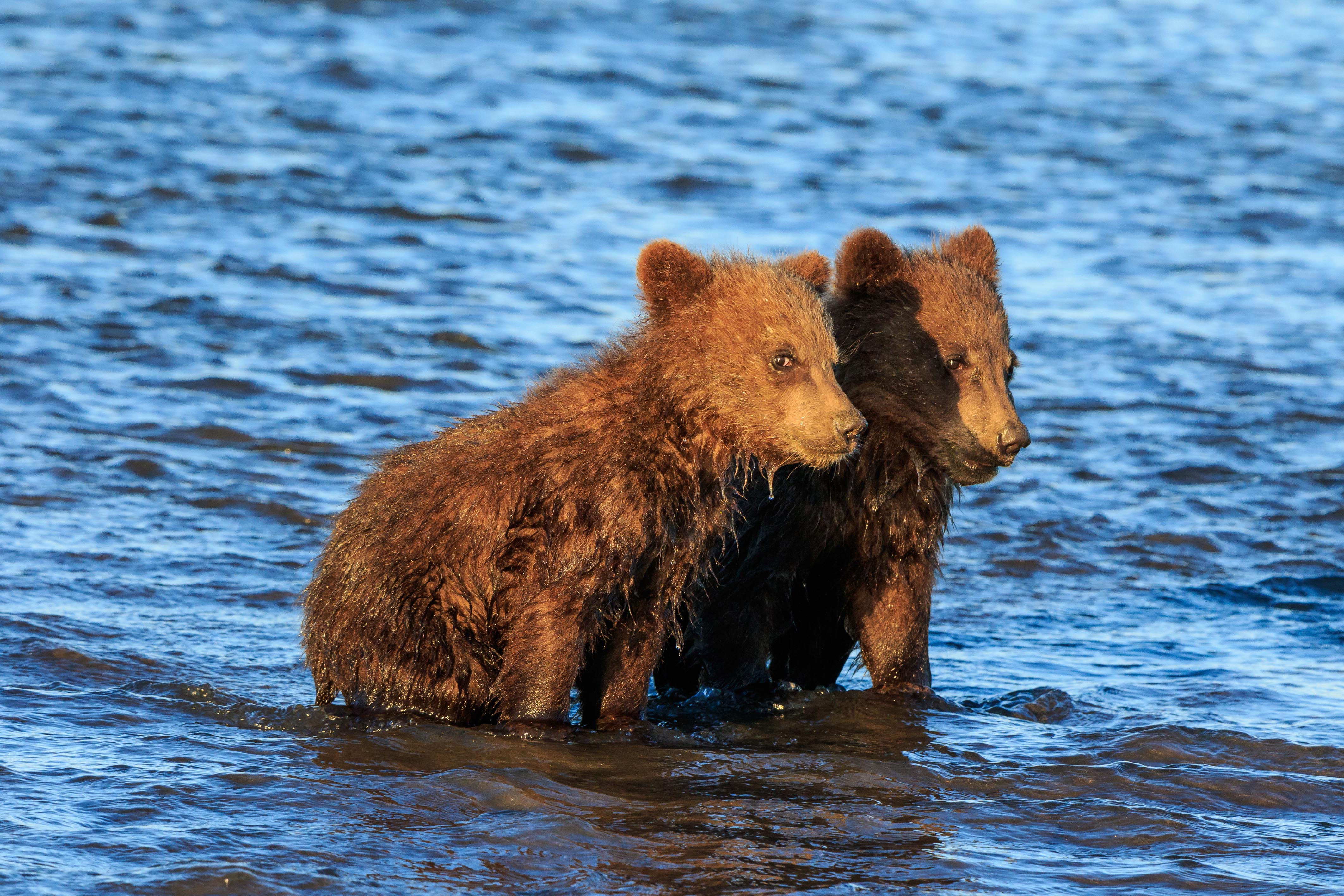 The California-based wildlife photographer has over 30 years' experience and worked in countries as far away as India but Alaska remains one of his favourite destinations.

Lewis added: "It is a unique location for wildlife photographers, on that two-mile stretch of road you will probably spot at least 20 bears. 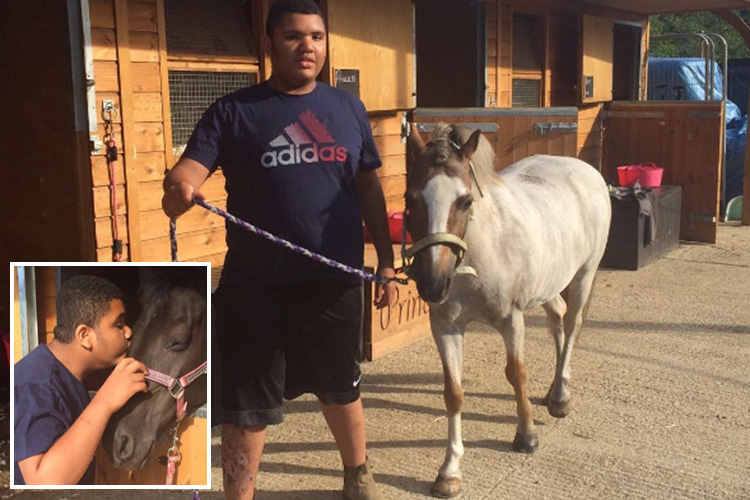 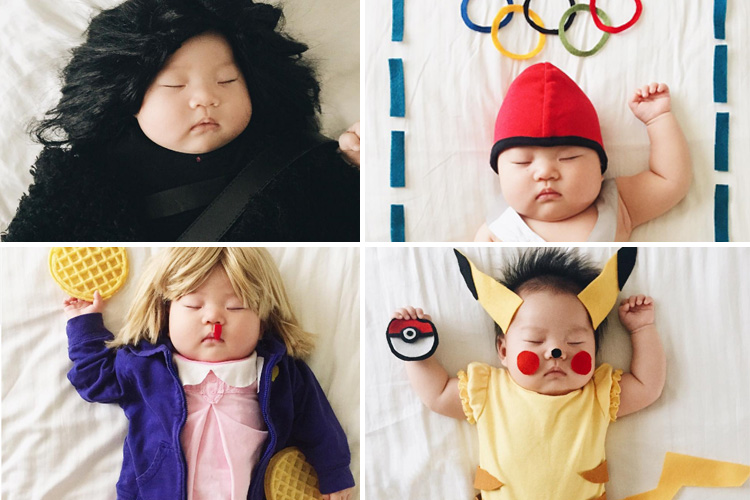 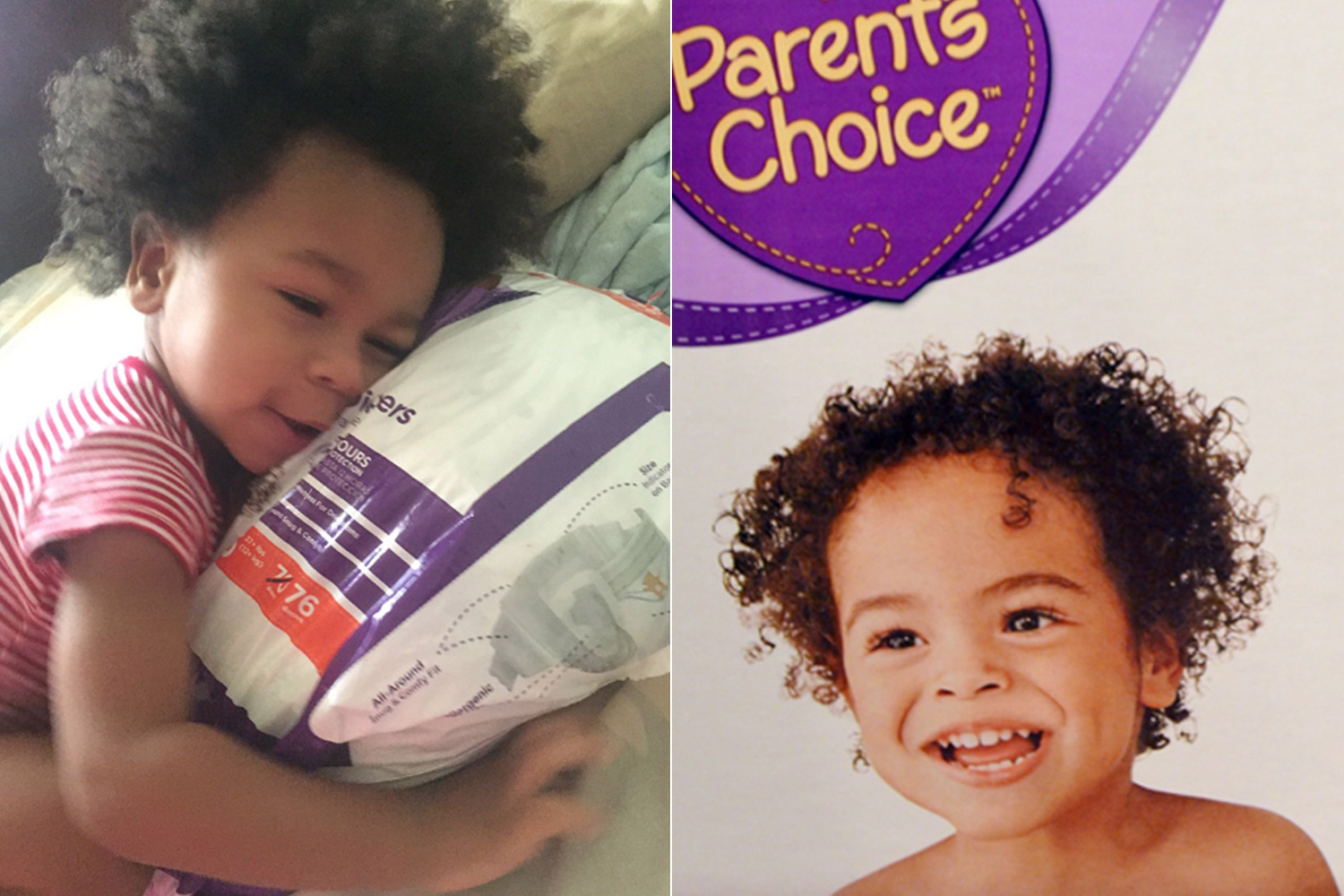 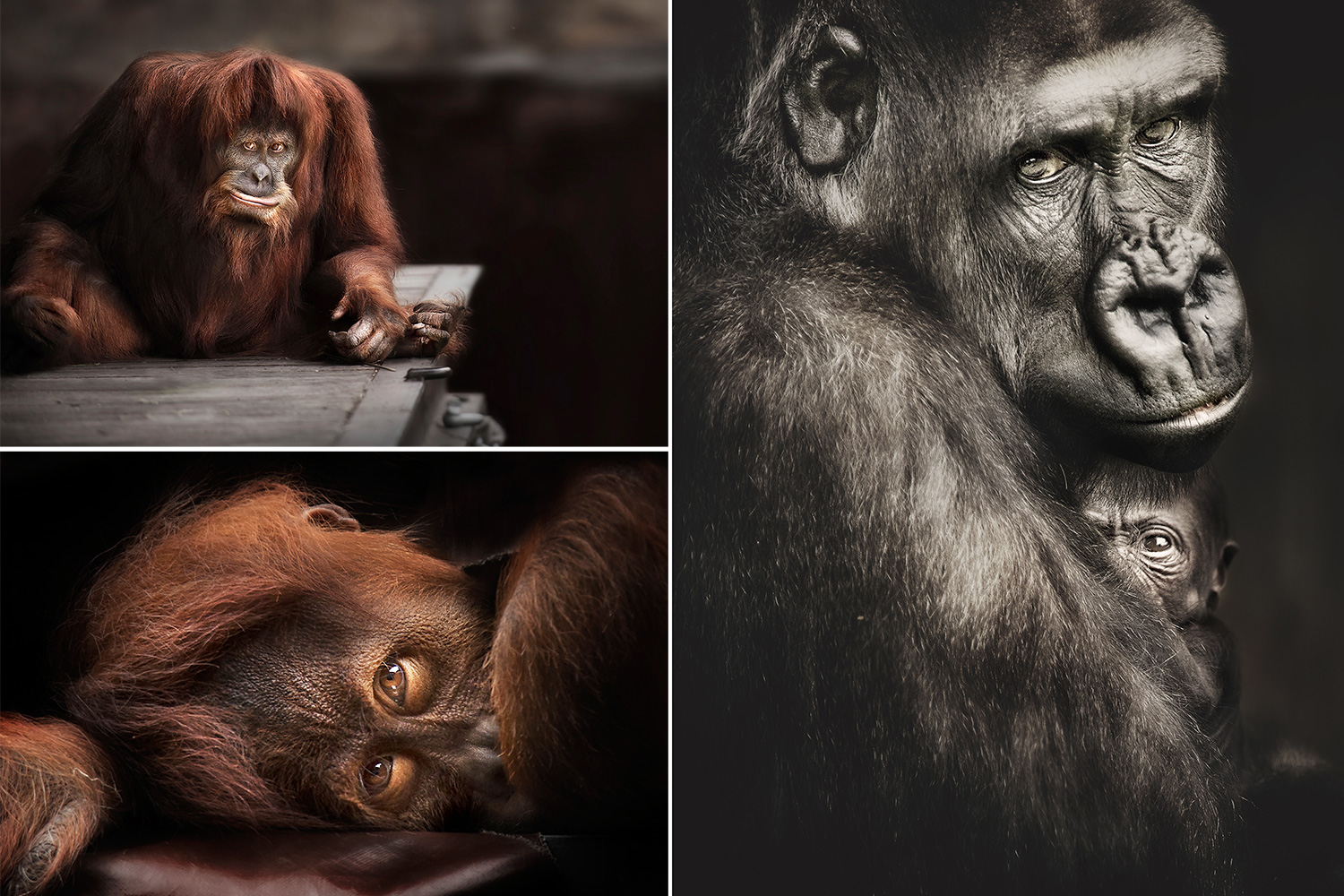