Chelsea suffered a disappointing loss to Dinamo Zagreb last night but still the the decision to part ways with a coach who delivered a Champions League triumph a recently as 2021 comes as a massive surprise.

Granted, the result in Croatia was their third notable defeat of the campaign having capitulated 3-0 at Elland Road nine days before losing 2-1 to Southampton on the south coast.

It could also be argued that the Blues benefited from a huge slice of luck at the weekend when Maxwel Cornet’s (£2.5m) late equaliser for West Ham was disallowed upon VAR review for a soft infringement.

But axing Tuchel feels extreme given the club have just backed him with approximately £250million for new players with Raheem Sterling (£4.8m), Marc Cucurella (£3m), Wesley Fofana (£2.9m), Kalidou Koulibaly (£4.5m) and Pierre-Emerick Aubameyang (£4.5m) being the most notable arrivals during the summer transfer window. 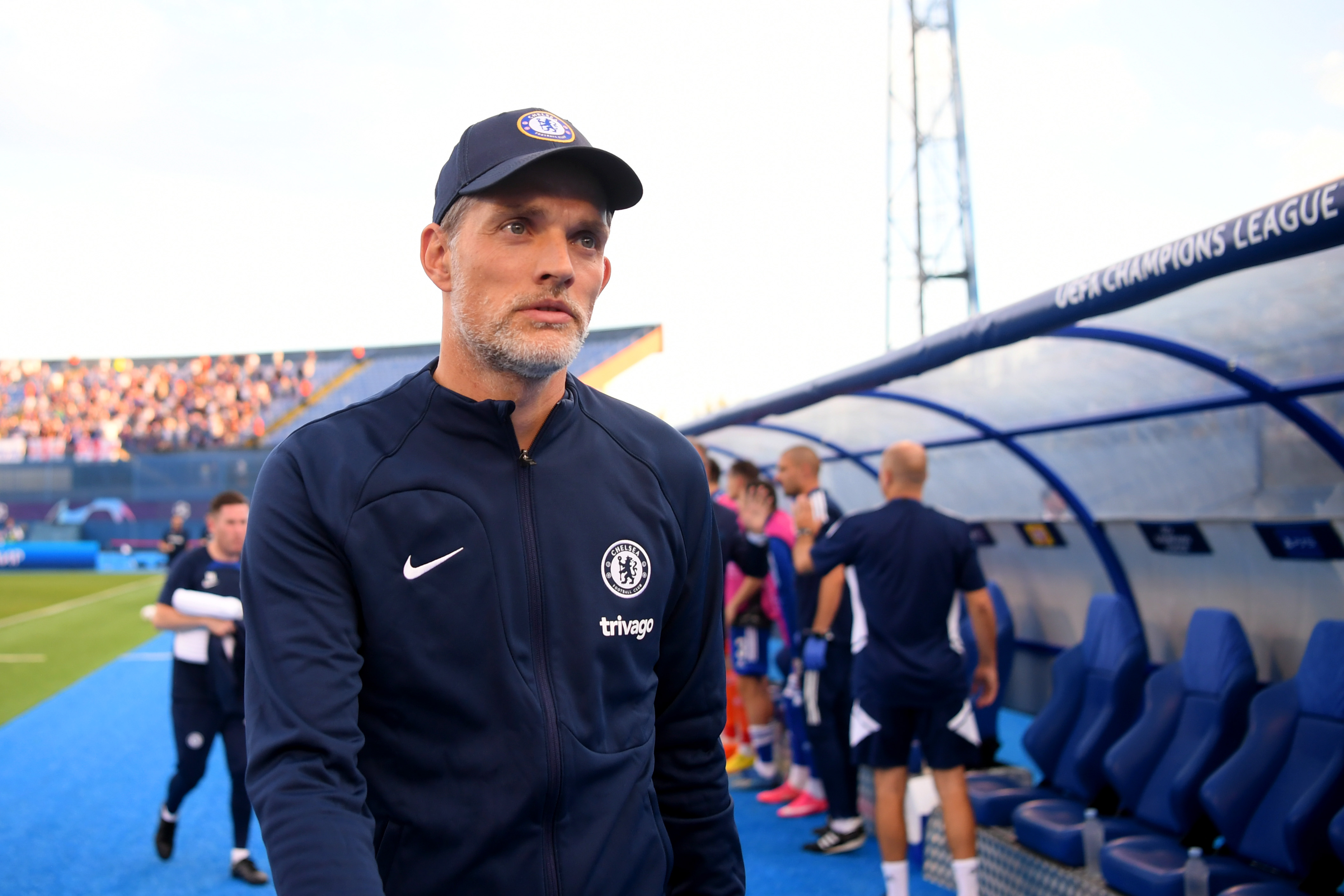 While it’s probably true performances on the pitch were the worst they’ve been under Tuchel’s watch at the start of this season, the German tactician has been given no time at all to address the dip in form.

The question is: should Dream Team gaffers also take drastic action in regards to their Chelsea assets?

Additionally, Chelsea’s only clean sheet of 2022/23 came against Everton on the opening weekend.

Thiago Silva (£5.1m) and the aforementioned Sterling are providing healthy returns with 28 and 27 points respectively after five Game Weeks – the latter has three goals and an assist in 517 minutes of Premier League action for his new club.

But Edouard Mendy (£3.7m) has been bitterly disappointing and visibly out of form – it was his error that sparked the collapse at Elland Road.

The Senegal international, who is also now nursing an injury, has mustered just six points, putting a full 33 behind Dream Team’s leading goalkeeper Nick Pope (£3.3m) who is still available for a cheaper price! 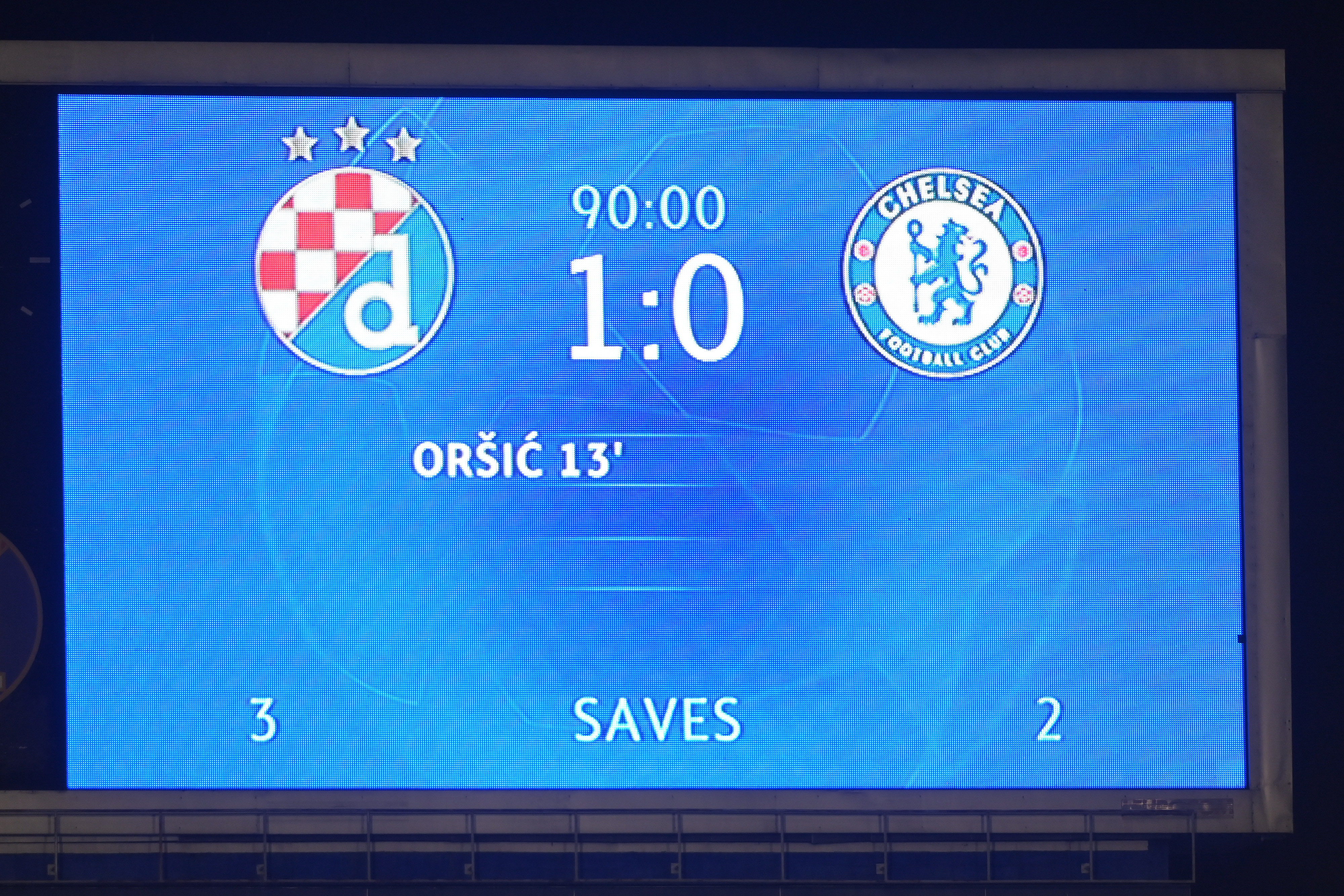 Mount has been one of the more reliable midfield performers in recent years but five points at this stage means his backers will surely be seeking replacements as soon as possible.

Reece James (£5.7m) so often passes the eye test and his tally of 18 points is respectable but given he’s so expensive many gaffers will be wondering if he’s worth the investment amid Chelsea’s defensive problems.

Truthfully, Sterling and Silva are probably the only assets worth sticking by and even the latter’s success is something of a mystery given the scarcity of clean sheets.

Chelsea face a Fulham side full of confidence this Saturday before hosting Red Bull Salzburg on Wednesday.

They then welcome Liverpool to Stamford Bridge in Game Week 7 before the international break.

Most read in Dream Team

SURVIVAL OF THE FITTEST