To The Left! How To Tell When You’ve Reached A Relationship Dead End

Have you been dating someone for a while and, even though you both agreed to be exclusive or continue out your “situationship,” you feel like everything just flatlined?  You wonder, “should I keep trying or is time to cut your losses?”

1. Your Time Isn’t Being Valued

If one or both of you are no longer respectful of or value the other person’s time, that’s a problem. When you first got together, you might have made plans to get together at 7 p.m and it was honored because you both viewed it as important. Now, you might roll through an hour or two late, and plans to see each other change consistently.

2. Neither Of You Wants To Compromise

It’s clear you two are just not on the same page (which happens sometimes) but neither of you cares enough to understand the other’s viewpoint. Sometimes, you have to make a shift to accommodate where the other is unhappy. If you know it’s not changing in a major area and it’s a deal breaker for you long term, cut the cord.

When you see their number pop up on your phone and you feel anxiety or disgust, what’s the point? Either you’re not taking the time to communicate the issue or you’re looking for him to be something he’s not or won’t ever be.

4. You Haven’t Met Their Friends Or Family

When a relationship is moving forward, you naturally start integrating each other into your world. If you’ve been dating for a considerable amount of time without being introduced to friends, family, coworkers or anyone in their circle, that’s a sign that things aren’t progressing.

5. You Never Know Where They Are Or What They’re Up To

It’s easy to notice a pattern if your boo is making more calls than they’re answering, or if your conversations only happen when they’re in the car or away from home. That’s a pretty good sign that you’re not the only one. If exclusivity is what you want, move on.

6. The Relationship Is Still Bland AF

You’ve tried everything to spice things up and get out of the routine, but it’s still met with little to no excitement. It’s very possible the person you’re dating is just not that into you anymore, and it might not be anything you’ve done. Remember – you want and deserve someone to love you for you because you are fabulous!

7. Your Eyes Are Starting To Wander

Let’s face it – if every time you’re out, you are looking at prospects wandering if they may “be the one,” it may be time to move on. This indicates you are no longer interested and your eyes aren’t satisfied with who you’re currently entertaining. Just do both of you a favor and cut your losses gracefully. 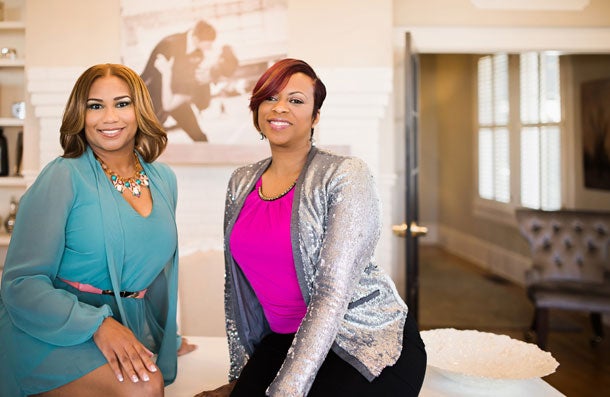