Holidays from hell! Travellers share stories of their scariest experiences – including a Mexico hotel raid and being threatened by a gunman in Greece

Travellers from around the world have shared stories of what happened when their dream getaways turned into holidays from hell.

Writing on anonymous confessions app Whisper, people from around the world spoke candidly about the scariest experiences they’ve had while overseas.

One woman told how her perception of Paris changed after she was robbed by children in the city. Another told a frightening tale of being drugged in Amsterdam.

Causing fellow holidaymakers to think twice before they book, others recalled staring down the barrel of guns, emergency flight landings and being stalked.

Here, FEMAIL shres some of the most shocking travel experiences… 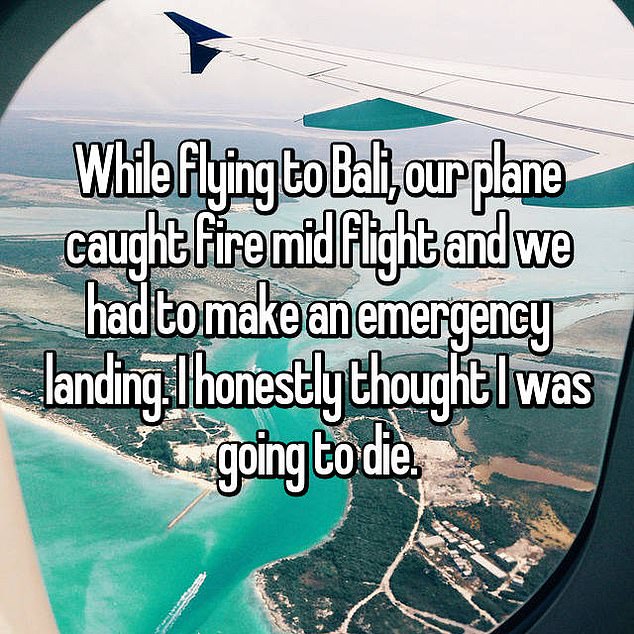 People from around the world contributed tales of their scariest travel experiences to an anonymous viral thread on Whisper, including a group trip to Bali which ended with an emergency flight landing 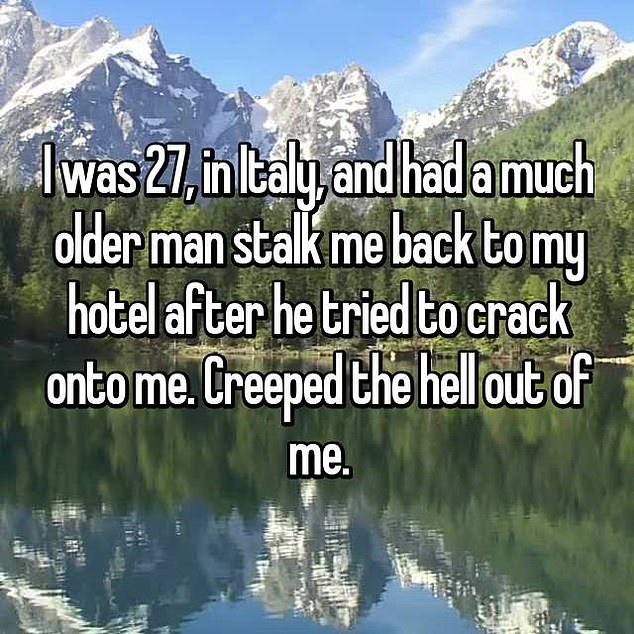 A 27-year-old visiting Italy was traumatized after being stalked by an older man who attempted to have his way with her, after following to her hotel 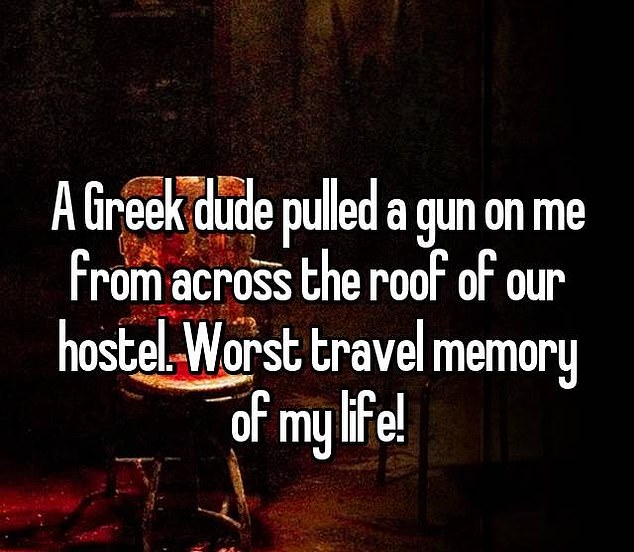 One person told how they were forced to run for their life, when a Greek man pulled out a gun while staying at a hostel 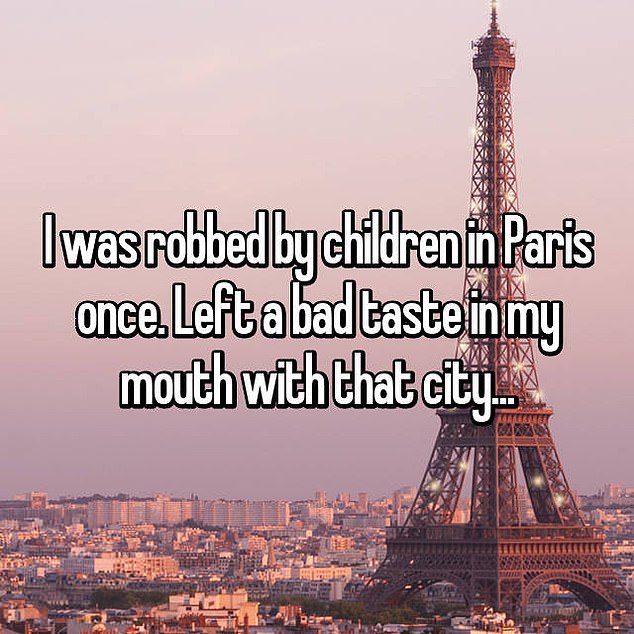 A woman exploring Paris told how her perception of the city was altered permanently, after she was robbed by children 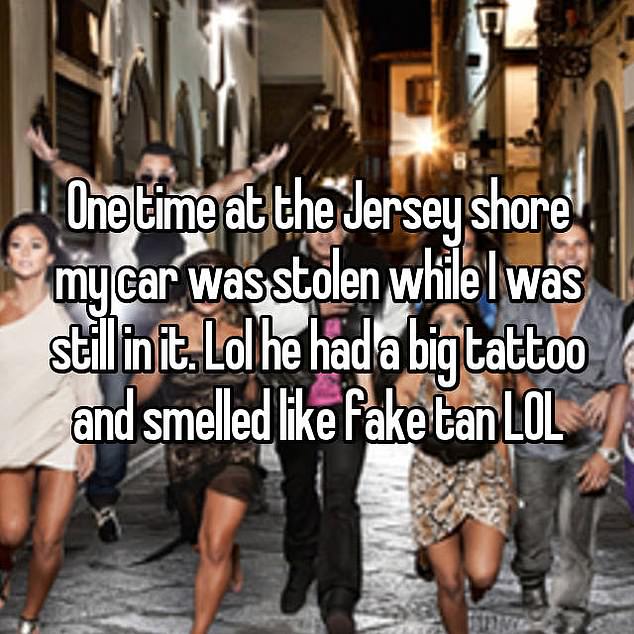 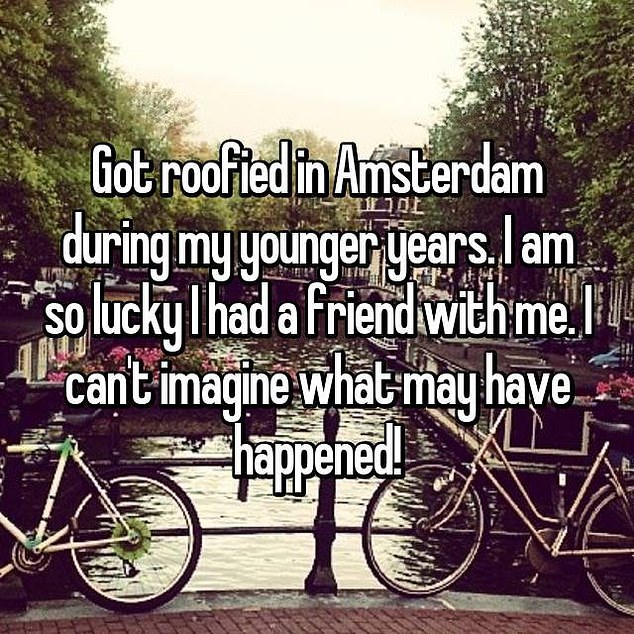 Another individual told of being indebted to a friend who helped them, when they were drugged in Amsterdam 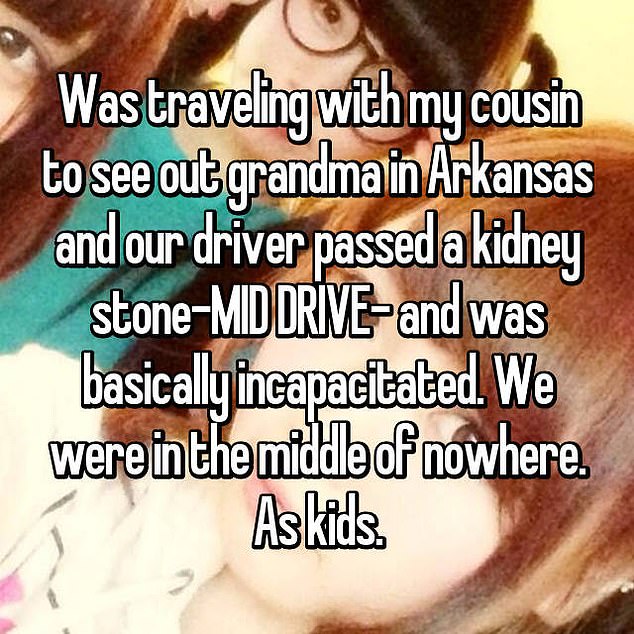 A family travelling to Arkansas revealed the fear they experienced, when their driver passed a kidney stone during their journey 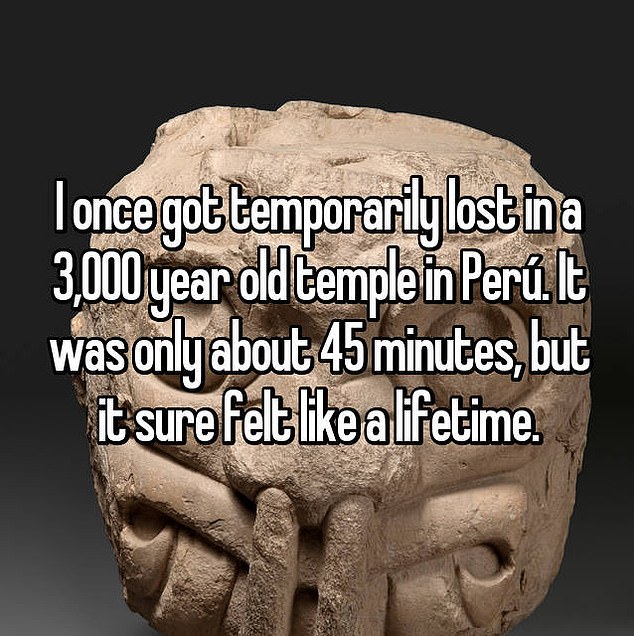 One person recalled the fright they experienced after getting lost inside a 3,000 year old temple in Peru 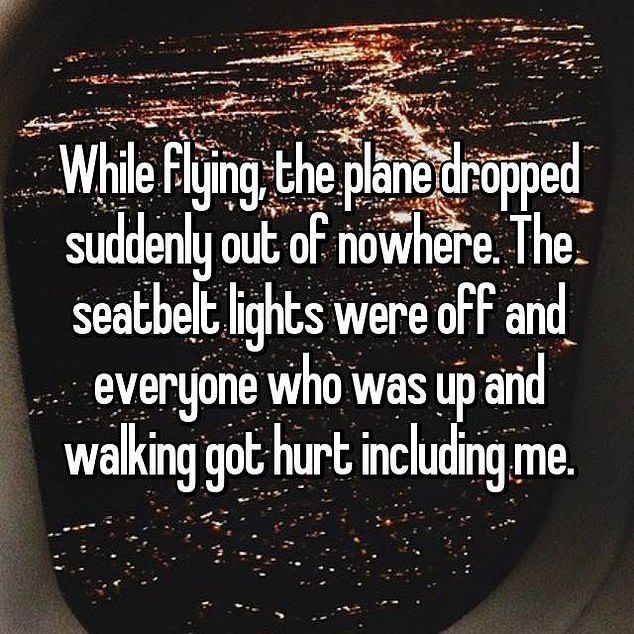 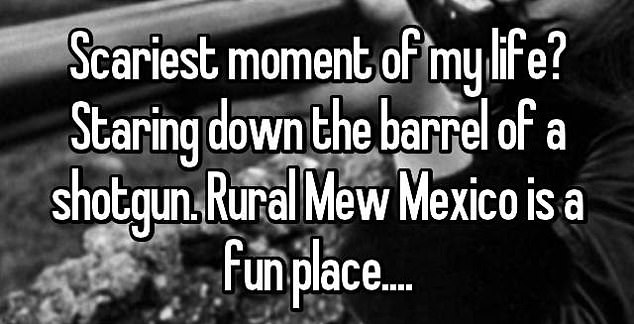 A traveller visiting New Mexico, had a horrific experience when a shotgun was pointed in their direction 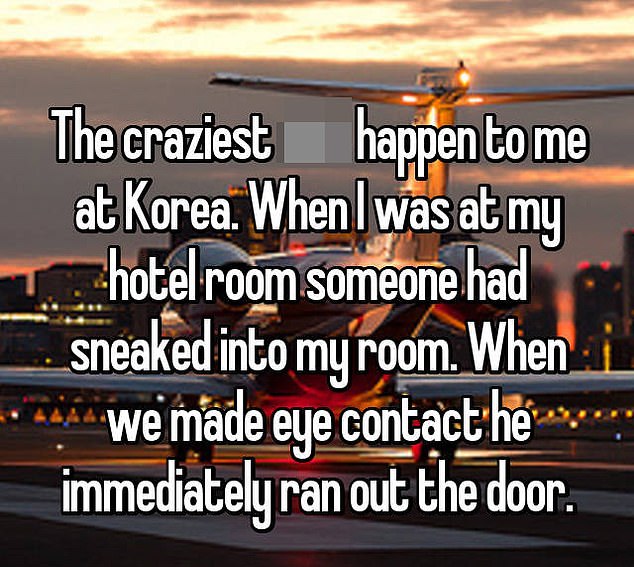 Another individual told how an intruder ran away from their hotel room in Korea, after making eye contact 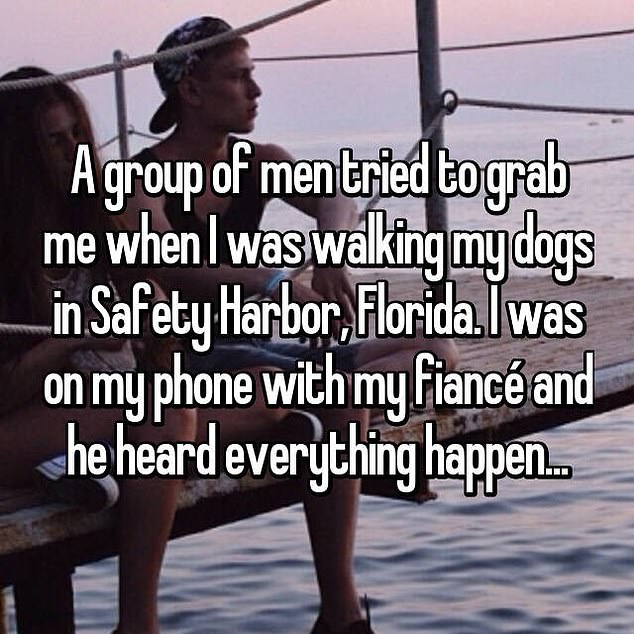 A woman visiting Florida recalled being almost grabbed by a group of men while walking her dogs, despite being on the phone