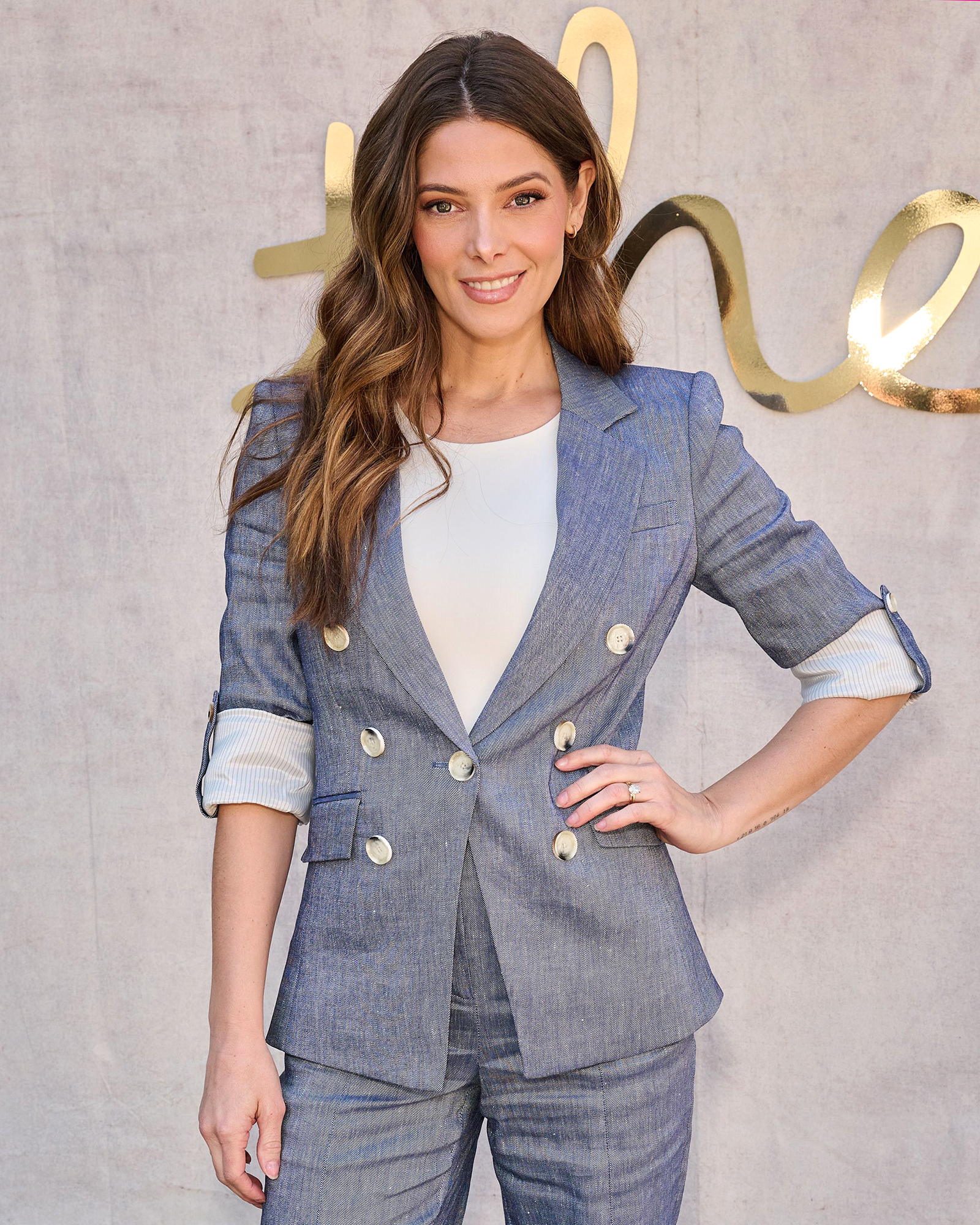 Just like Bella? While Ashley Greene is excited to forge her own motherhood path upon her first child’s birth, there is one lesson that the Twilight star would follow from Bella Swan.

Twilight’s Cullen Family: Where Are They Now?

“The one thing I’ll take from Bella and her relationship with [daughter] Renesmee is kind of the fierce protectiveness and loyalty that she has to this child,” Greene, 35, told InStyle in an interview published on Thursday, July 28. “I think that is something that innately comes with being a mother, for sure.”

The Christmas on My Mind actress — who announced her pregnancy earlier this year — notably played Alice Cullen in the Twilight franchise. The movie franchise, which premiered in 2008, followed teenager Bella Swan (Kristen Stewart) after she moved to Forks, Washington and quickly formed a connection with vampire Edward Cullen (Robert Pattinson) and his coven. As Bella and Edward’s star-crossed romance heated up, the pair went on to get married in Breaking Dawn before conceiving their firstborn (played by Mackenzie Foy).

Celebrity Pregnancy Announcements of 2022: Which Stars Are Expecting Babies

Renesmee — named for matriarch Esme Cullen and Bella’s mom Renée — and her hybrid existence became a fixture in the final film after the Volturi coven aimed to hunt her down, citing the Cullens had violated the agreement not to turn a human child into a vampire. As the family went on the run, Bella’s motherhood instincts kicked into high gear — even gaining a new power of becoming a shield.

In addition to learning from Bella’s fierce loyalty, Greene told the magazine that she primarily planned to take “things as they come.”

The Florida native added: “One of the things my mom told me that is most exciting is being able to see your child blossom into their own unique human being. No matter what you do, they are kind of their own human. She also said there’s something really magical about becoming a kid again yourself. You get to see the world through this person’s eyes, and the way that they view the world is so beautiful and so special.”

Us Weekly confirmed in March that the Pan Am alum and husband Paul Khoury are expecting a baby nearly four years after their romantic nuptials.

“We’re not having kids in the near-near future, but before we have children, I just want to kind of get certain things set and implement certain things into our lifestyle now,” the “Twilight Effect” podcast host previously told Us in February 2020 about their family planning timeline.

Greene isn’t the only Twilight star who is gearing up to expand her brood. Kellan Lutz, who played Emmett Cullen, announced in February that his wife, Brittany Gonzalez, is pregnant with baby No. 2. Peter Facinelli, who played patriarch Carlisle Cullen, is also expecting a baby after fiancée Lily Anne Harrison revealed last month that she’s pregnant with their first child. (Facinelli also shares three older daughters with ex-wife Jennie Garth.)

“We have this kind of family bond. I could not see this person for five years, and then talk to them, and it’s like you pick up right where you left off,” Greene told InStyle in July, noting she’d be “down” for a next-generation Twilight playgroup when their respective little ones are born.