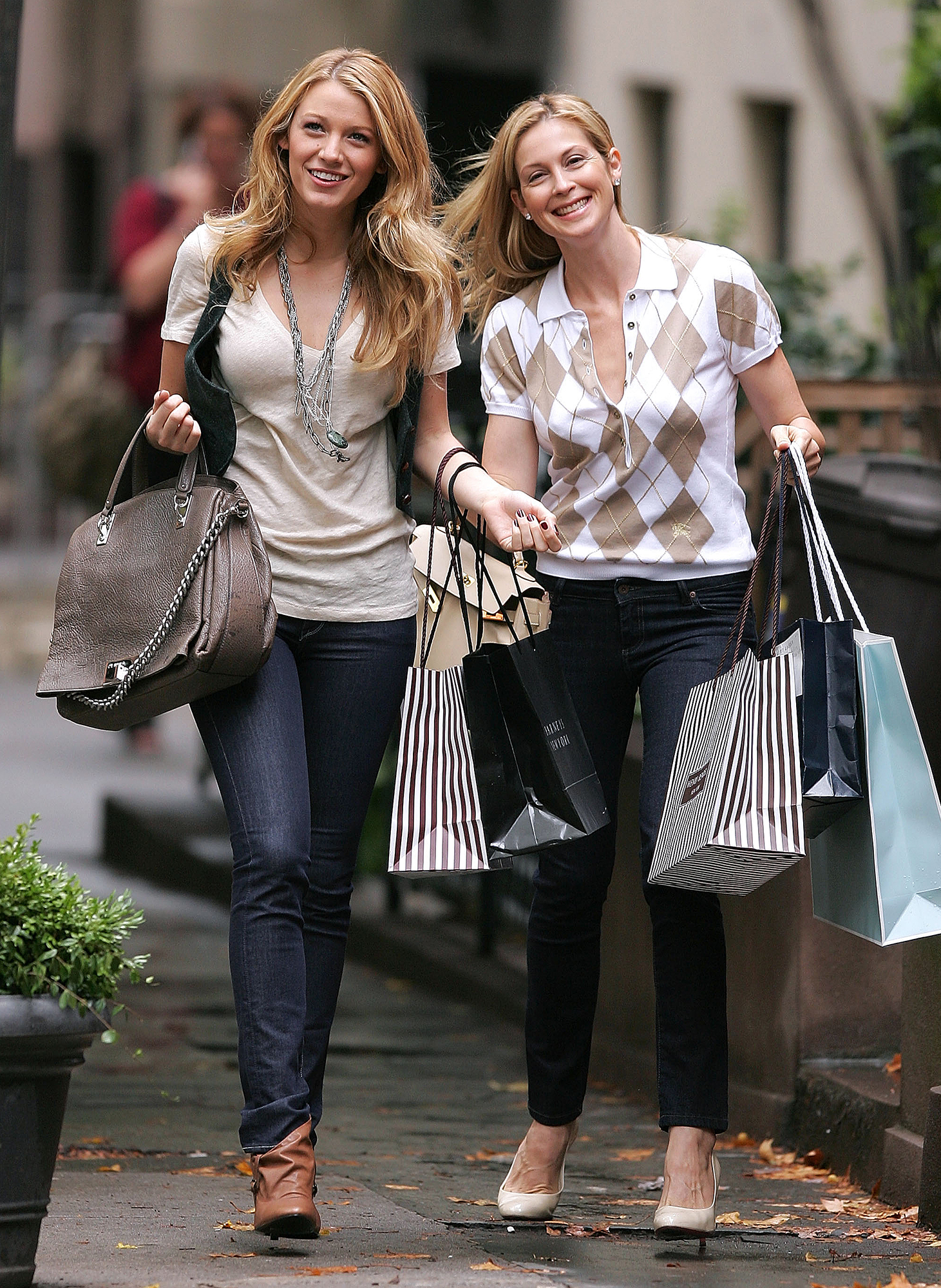 “I do [stay in touch with Lively]. I see Blake here and there,” the actress, 50, told Us Weekly exclusively at Smile Train’s 20th Anniversary Gala at Capitale NYC on Thursday, May 2. “I’ve been to a couple of her premieres, and she’s doing amazing.”

Rutherford and Lively, 31, starred as mother-daughter duo Lily and Serena van der Woodsen, respectively, during the CW drama’s six-season run, which ended in 2012. Their characters often butted heads, though they always resolved their differences to return to amicable terms. 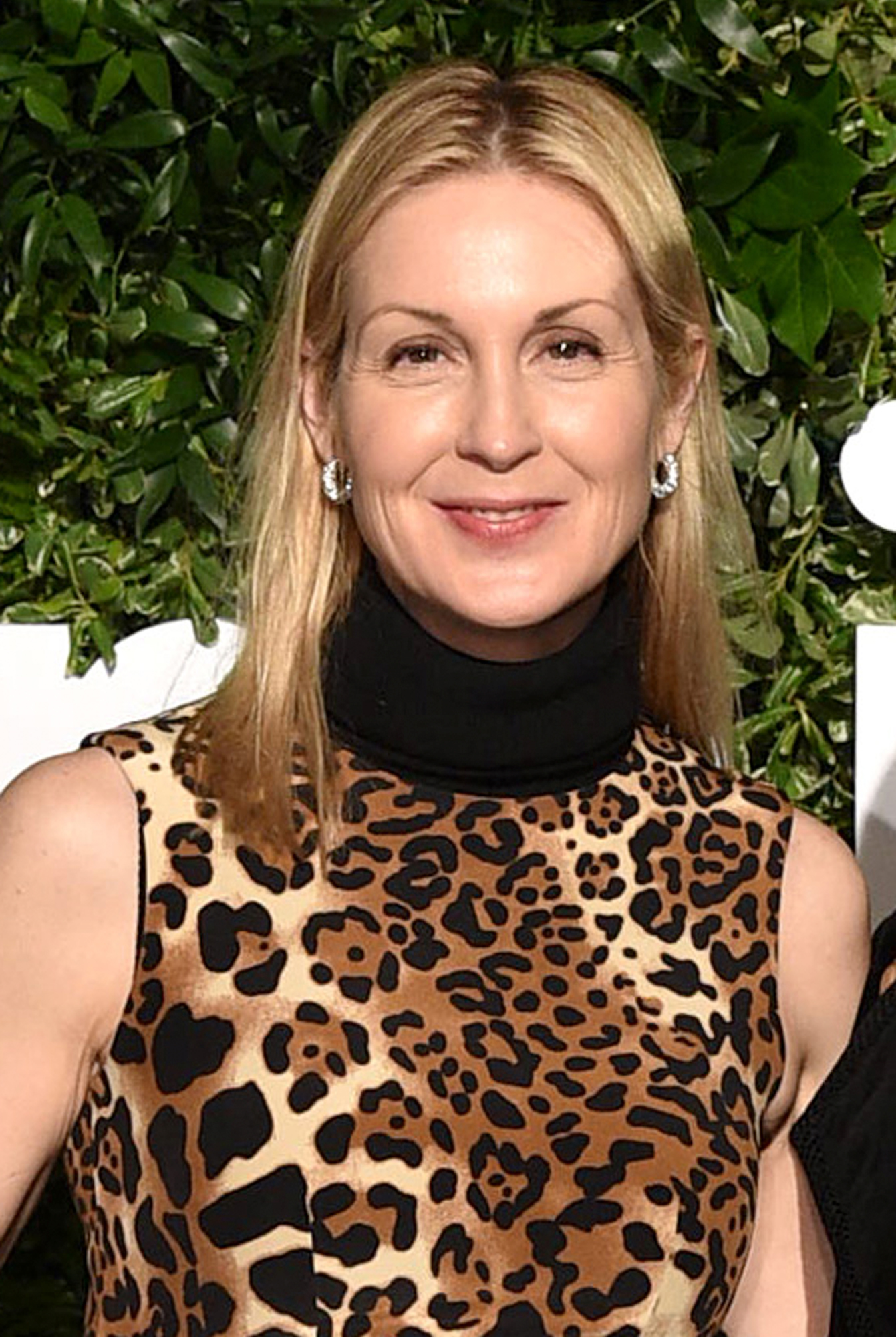 The A Simple Favor star is not the only cast member connected to the Pretty Little Liars: The Perfectionists actress post-Gossip Girl. “I see Caroline Lagerfelt and Matthew [Settle] occasionally,” she added. “Taylor [Momsen] and I have kept in touch a bit. Ed [Westwick] and I just did this, and Jessica [Szohr], we were just in Paris doing this Gossip Girl convention — the first one — so I got to catch up with them. It was fun.”

Rutherford had nothing but sweet things to say about Chace Crawford too. “He’s adorable. He’s such a nice guy,” she noted. “His family is super nice — he comes from a good family. Everyone kind of came from a nice family.”

Lively, for her part, is in a very happy place. The Shallows actress revealed on Thursday that she and husband Ryan Reynolds are expecting their third child together. The couple, who married in September 2012, are already parents of daughters James, 4, and Inez, 2.

Rutherford showed her support for the Age of Adaline star after she announced her first pregnancy in October 2014. “I’m so happy for her,” the Melrose Place alum gushed to Us at the time. “She was always so sweet to my kids on the [Gossip Girl] set. I was a new mom when we were on Gossip Girl together, and she was always so loving towards my kids so I think she’ll be such a great mom.”

She continued: “She’s just beautiful. And she has an amazing family, so I think she understands the beauty of family, and the balance of it [all].”