All the celebrities in Rihanna’s Savage X Fenty fashion show

Celebrities and supermodels can’t get enough of these cutout dresses

Vanessa Hudgens and her boyfriend, Cole Tucker, made their red carpet debut as a couple at the 2021 AFI Fest Opening Night Gala on Wednesday.

The actress, 32, arrived at the TCL Chinese Theatre in Hollywood for the premiere of her new movie “Tick, Tick … Boom!” in a white lace gown by Vera Wang.

Her MLB beau, 25, was also dressed to the nines in an all-black suit.

The pair didn’t shy away from showing their love as they posed for photos together.

At one point, Hudgens grabbed Tucker’s hand as they smiled at each other lovingly.

Rumors that the “High School Musical” star and the Pittsburgh Pirates player were dating started swirling in November 2020 when they were spotted holding hands in Los Angeles. 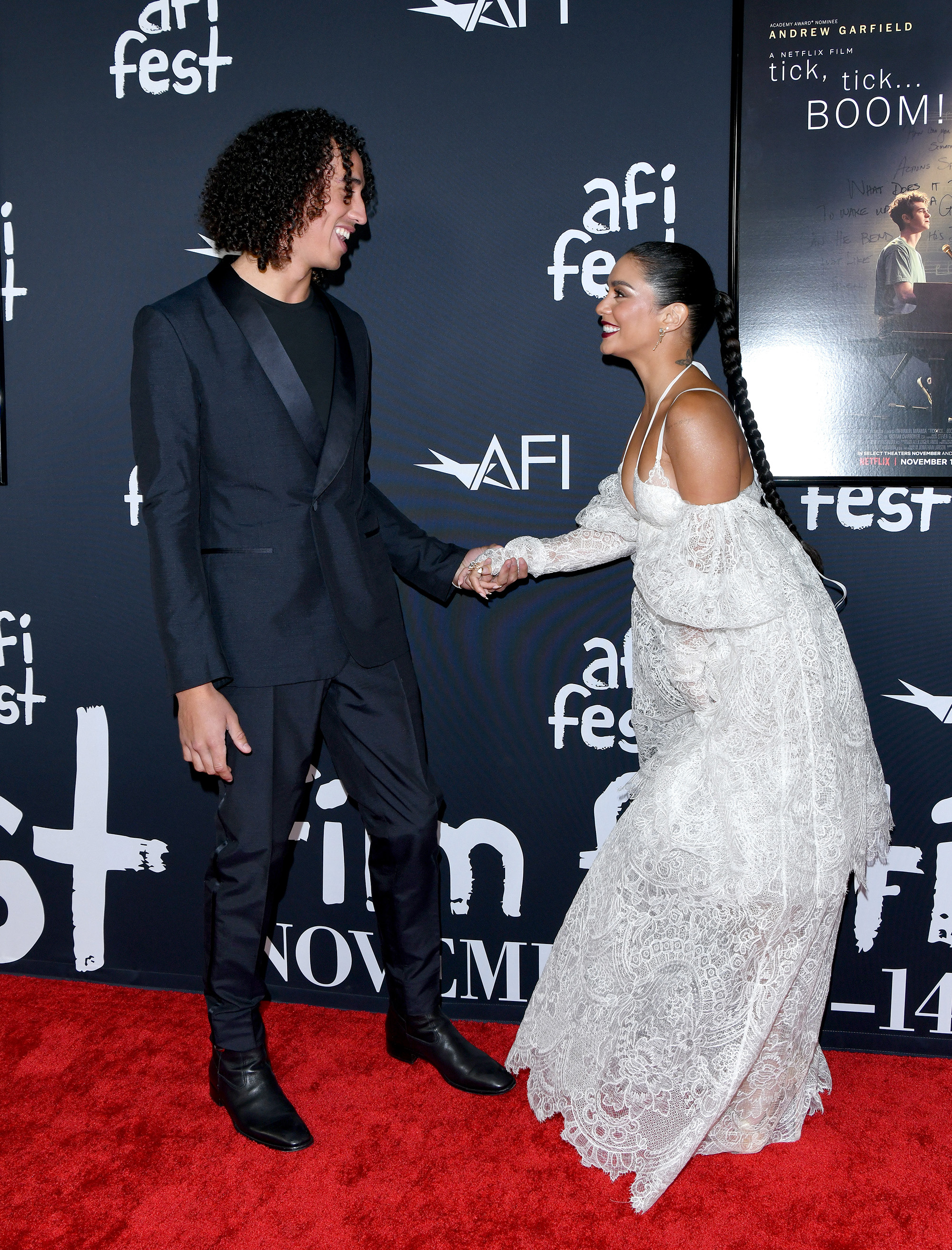 The couple took their relationship public in February, going Instagram-official with a PDA-filled post for Valentine’s Day.

“It’s you, it’s me, it’s us. @cotuck,” Hudgens captioned a photo in which she was seen smooching the shortstop.

Since announcing their love to the world, Hudgens has documented several of their outings, proudly showing off her athlete boyfriend to her 43 million Instagram followers. 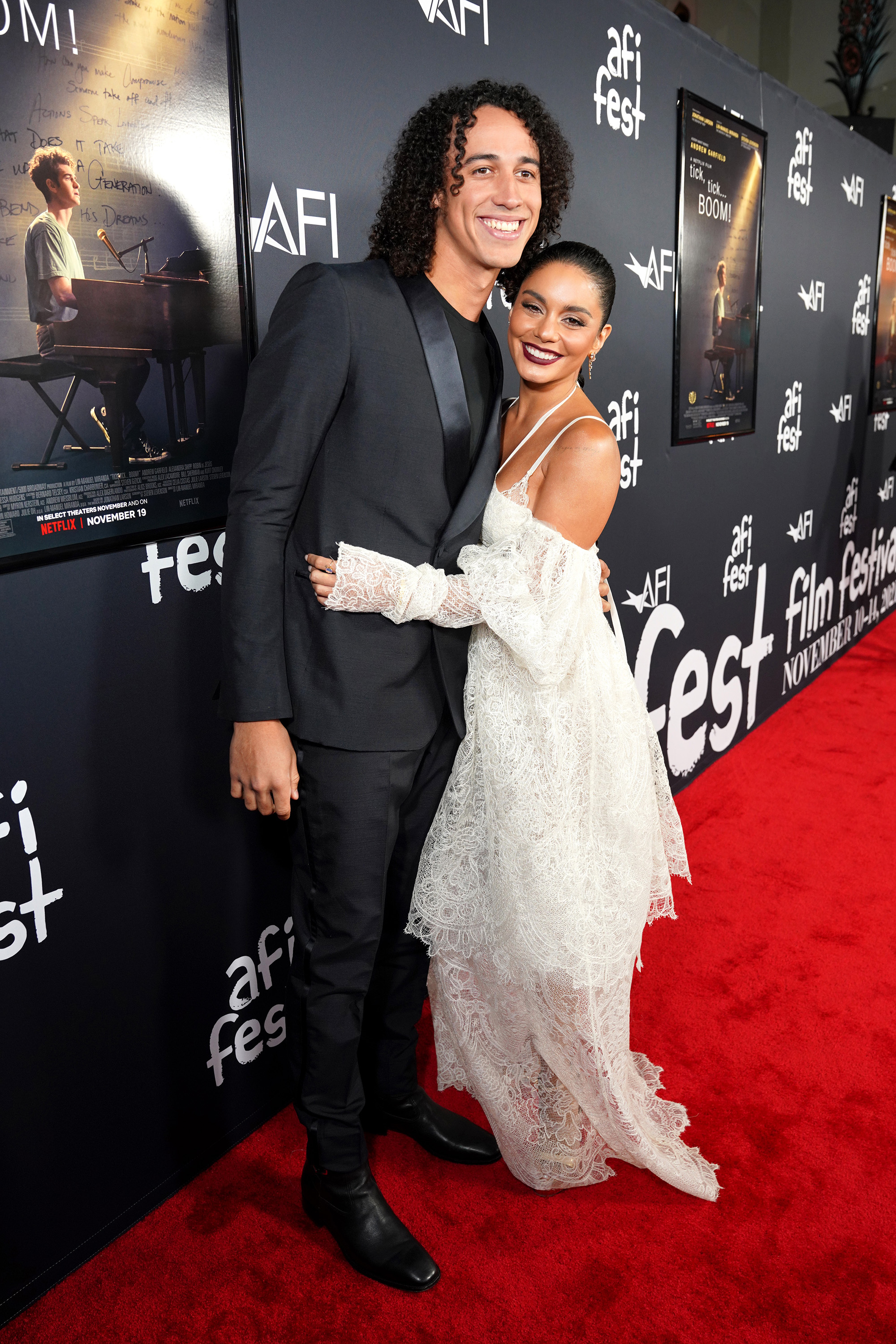 Hudgens revealed in May that she had made the first move on Tucker by sliding into his DMs.

“If I want something or someone, I’m going after them,” she said at the time.

Their relationship blossomed 10 months after she broke up with her boyfriend of nine years, Austin Butler, in January 2020.